Pinar Deniz to leave the series The Trial / Yargı? 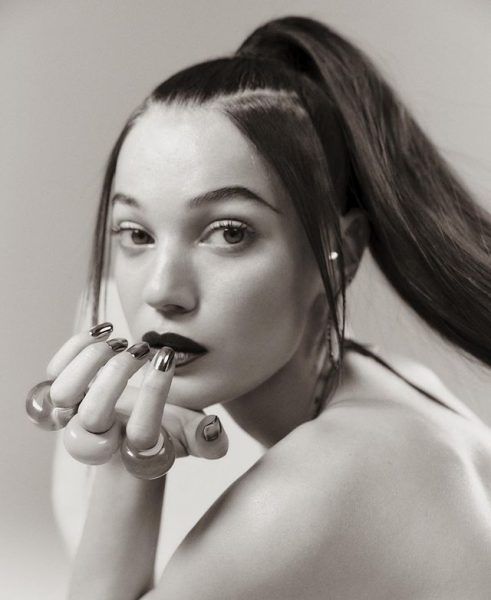 According to a fairly reliable source, after the success of the series The Trial / Yargı, Pinar Deniz received a very serious offer from one of the global digital platforms. If the actress accepts it, then her work on the series will end at the end of the television season, that is, in May. Recall that Çağatay Ulusoy at one time rejected Ai Yapim’s offer to work in this show, since it was designed for at least two seasons. Now the producers may face a serious problem – the ratings of the series are good enough for it to renew it for a second season. But will the main female character will stay in the second season?