Burak Özçivit appeared before the court 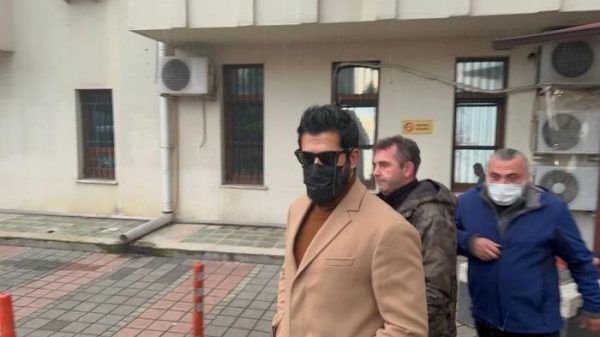 According to the Turkish press, witnesses called to testify in the Burak Özçivit’s case confirmed the accusation. Burak really spoke offensively towards the film crew, and this was not the first time this had happened. In his defense, Burak Özçivit said that the situation was tense, but he never used or does not use profanity in his speech. A pretty heated conversation cannot be considered an insult.