The first details of the new series by Oktay Kaynarca 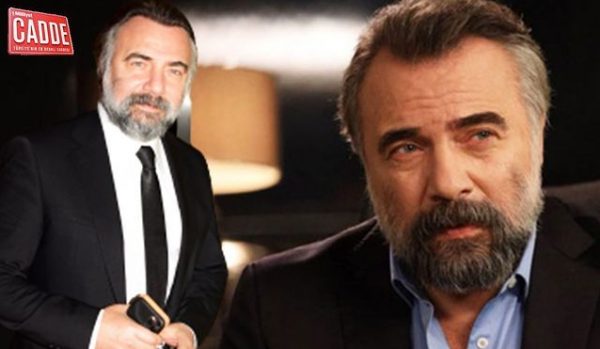 Birsen Altuntas denies rumors that Oktay Kaynarca may star in the series Your Honor, which is being prepared by Limon Film. The actor will star in a series, which he will produce. The project will be released in the new season on ATV and will tell the story of a very sad woman and a very strong man. The director of the series is Onur Tan. The team is also preparing a series for the digital platform.