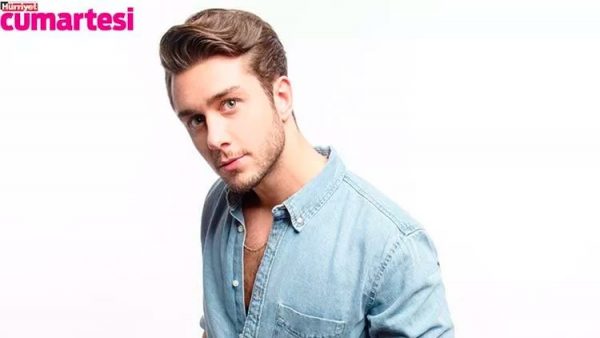 In a new interview with journalist Hakan Gece, Onur Seyit Yaran admitted that he is now studying Spanish and is interested in Spanish culture. He is sure that sooner or later he will be able to work in this country.

When asked by a journalist that usually everyone dreams of Hollywood, why Spain, Onur replied that for him Spanish cinema is the new Hollywood. There are very beautiful and unusual stories. In addition, in the digital age it does not matter where you work: it can be Hollywood, Bollywood or Europe.