The series ‘The Bandits’: a shock for fans 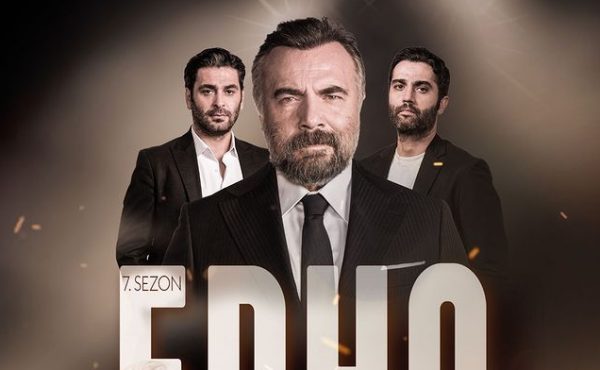 Sad news for fans of the series “The Bandits” / Eşkiya Dünyaya Hükümdar Olmaz. The producers were forced to abandon work on the spin-off of the popular project. What happened?

The shocking development of events around the series “The Bandits” / Eşkiya Dünyaya Hükümdar Olmaz. The management of ATV channel demanded from the digital platform Blu TV to refuse the contract for the production of the spinoff of the legendary project. The platform failed to withstand the pressure and broke the already signed agreement. Moreover, they even abandoned another project unrelated to “The Bandits” that BVB Yapım company had offered them.

Thus, we can assume that the series is over and there will be no continuation in any form. It appears that ATV has given exemplary punishment to producers who have tried to assert their rights and have been powerful enough to force the biggest digital platform in the Turkish market to back down.