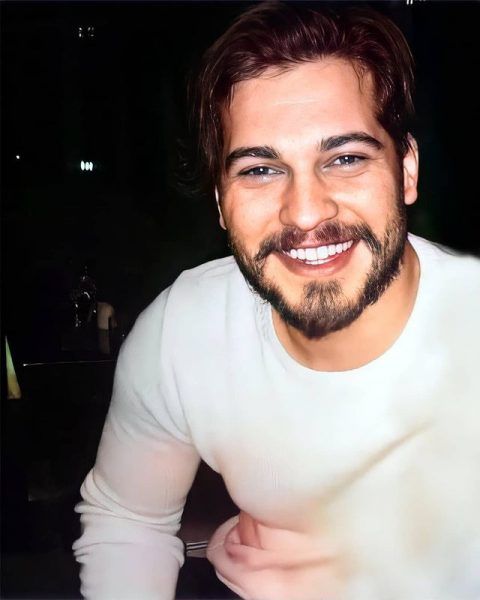 According to Gurses gazetesi, this year, in addition to working on television, Çağatay Ulusoy will take part in the three-part sci-fi film “Black Mirror” (Black Istanbul), which is being prepared for Netflix. According to the publication, the platform is very impressed with the results of the collaboration (The Protector, Paper Lives) as well as the success of the series Yeşilçam on Blu TV, and does not want to miss out on its biggest Turkish star.

Recall that OGM Pictures is also preparing a film for Çağatay based on the script by Deniz Madanoğlu (“Apartment of the Innocents”), which will be made after the completion of work on the series “Fancy Scarecrow” / Süslü Korkuluk. It seems that the information that the series will only have 13 episodes is confirmed, given that Çağatay has other work scheduled for the second half of the year.