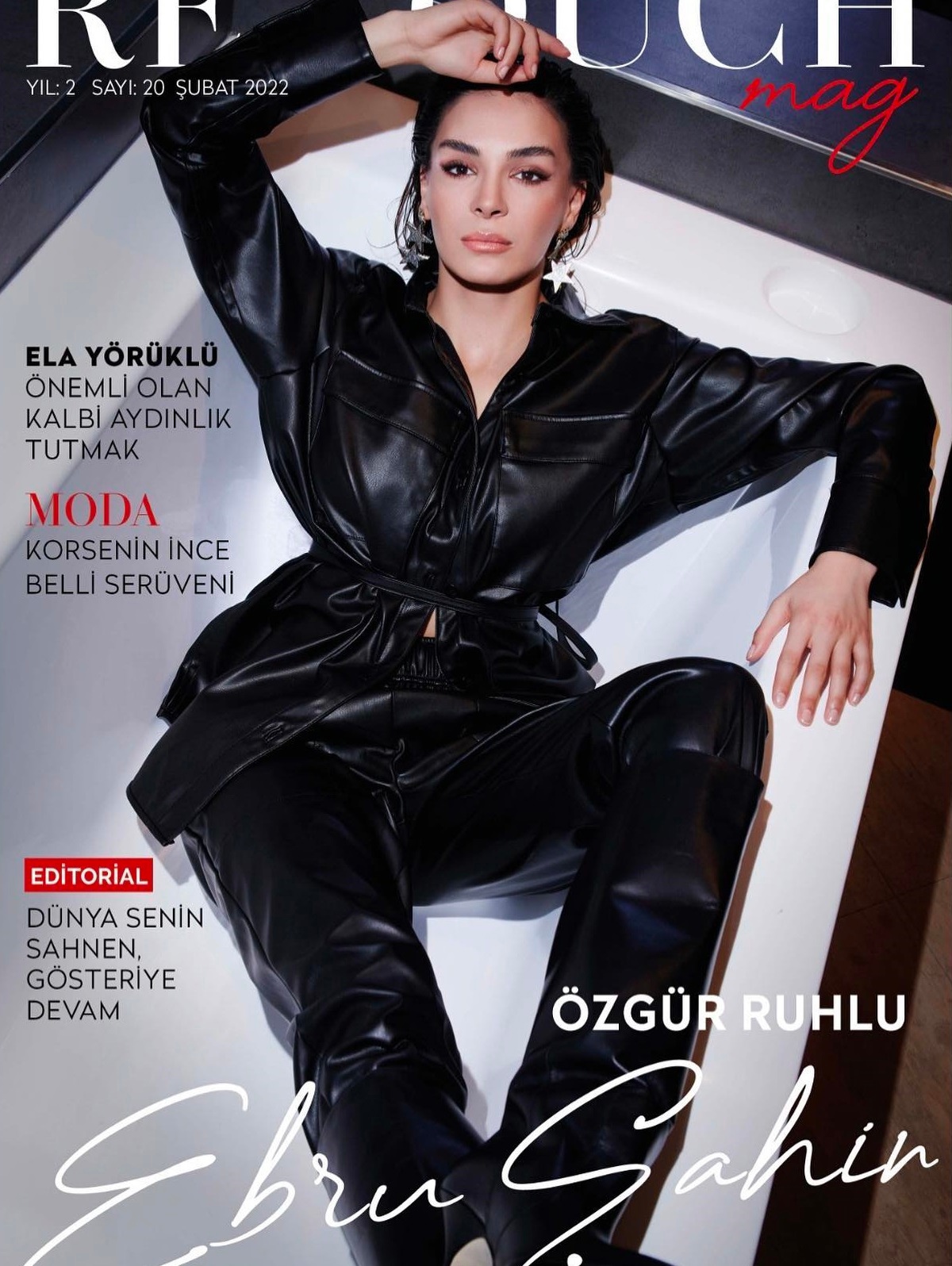 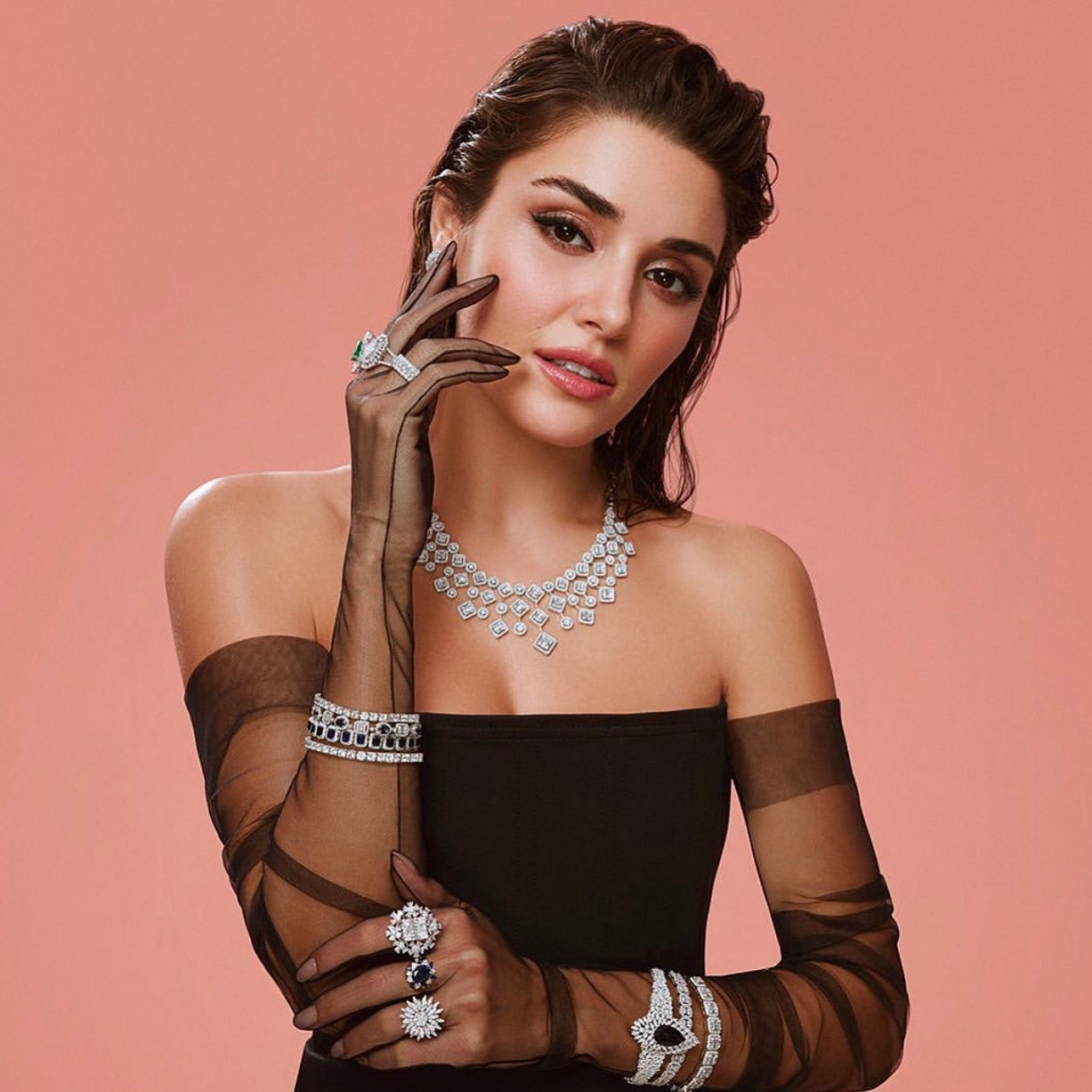 Three Sisters will premiere on Channel D on Tuesday 22 February. Thus, the series will compete with such projects as the Apartment of the Innocents, Legend, All About Marriage and possibly Father 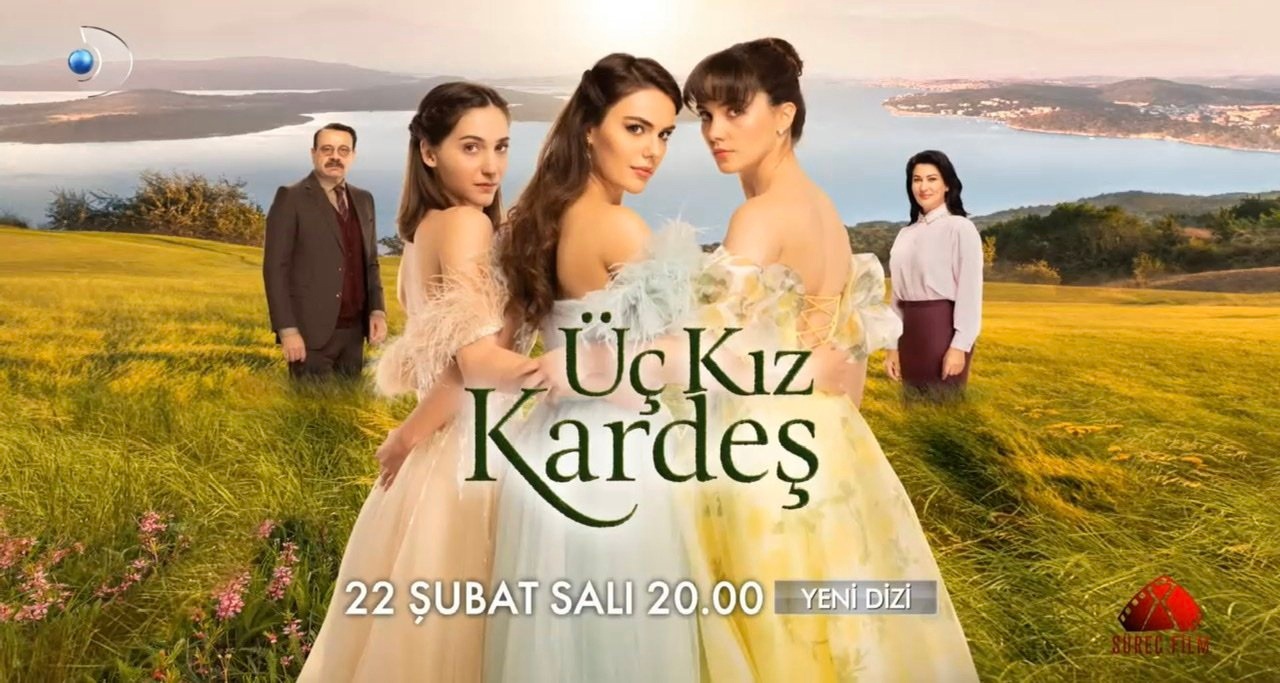 According to Birsen Altuntas, the series Unfaithful / Sadakatsiz can make the final at the end of the season. The reason is the script, which goes in circles and does not develop anywhere. After Fatih Aksoy couldn’t keep the old script team, who wrote the script for the first season, the new team was not up to par. The journalist also reports that Burak Sergen will leave the project in the near future. 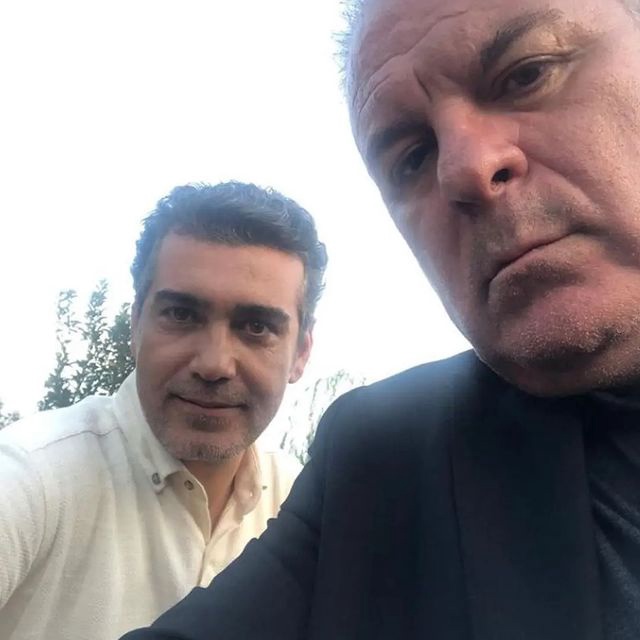 Ulas Tuna Astepe on the cover of be MAN magazine 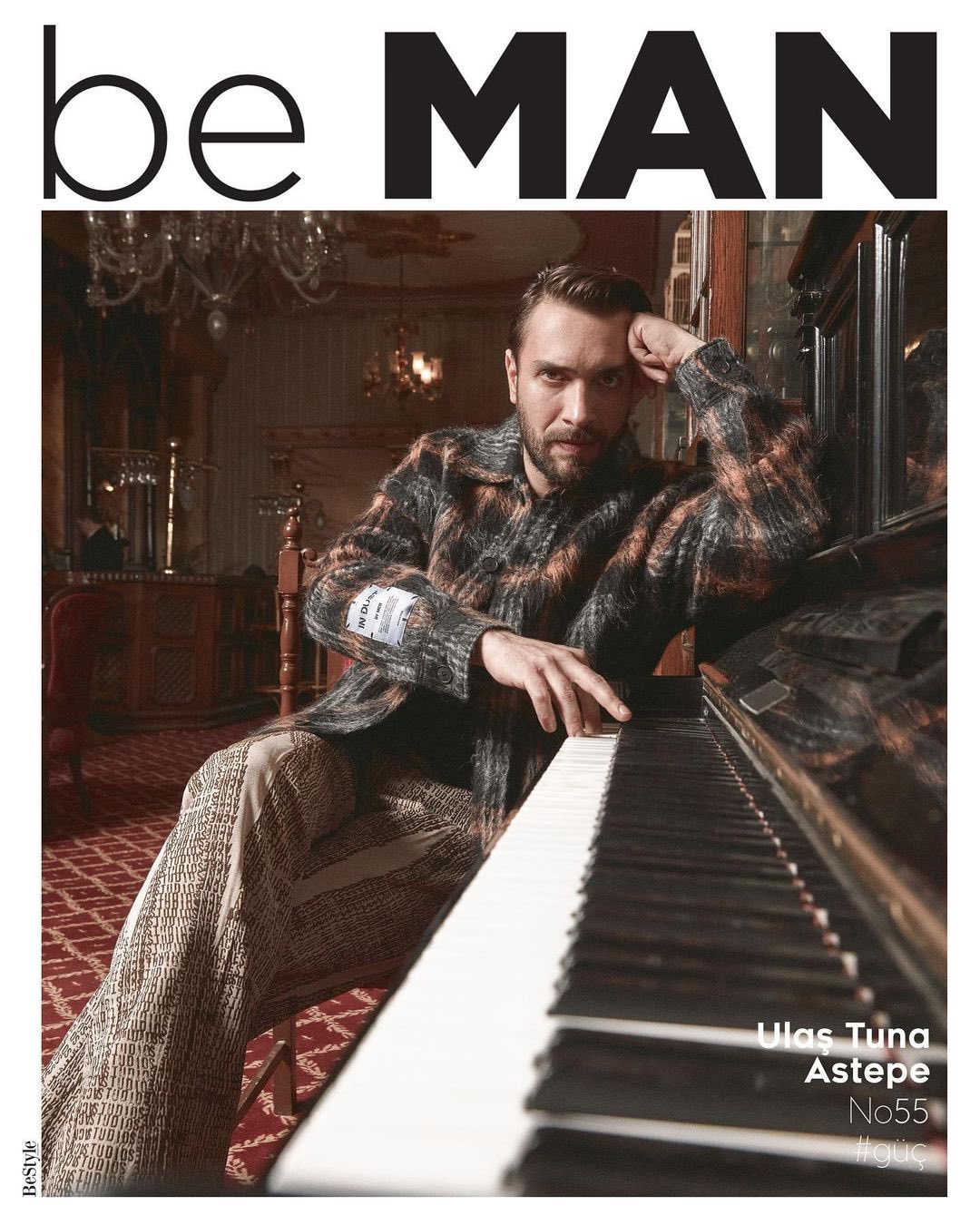 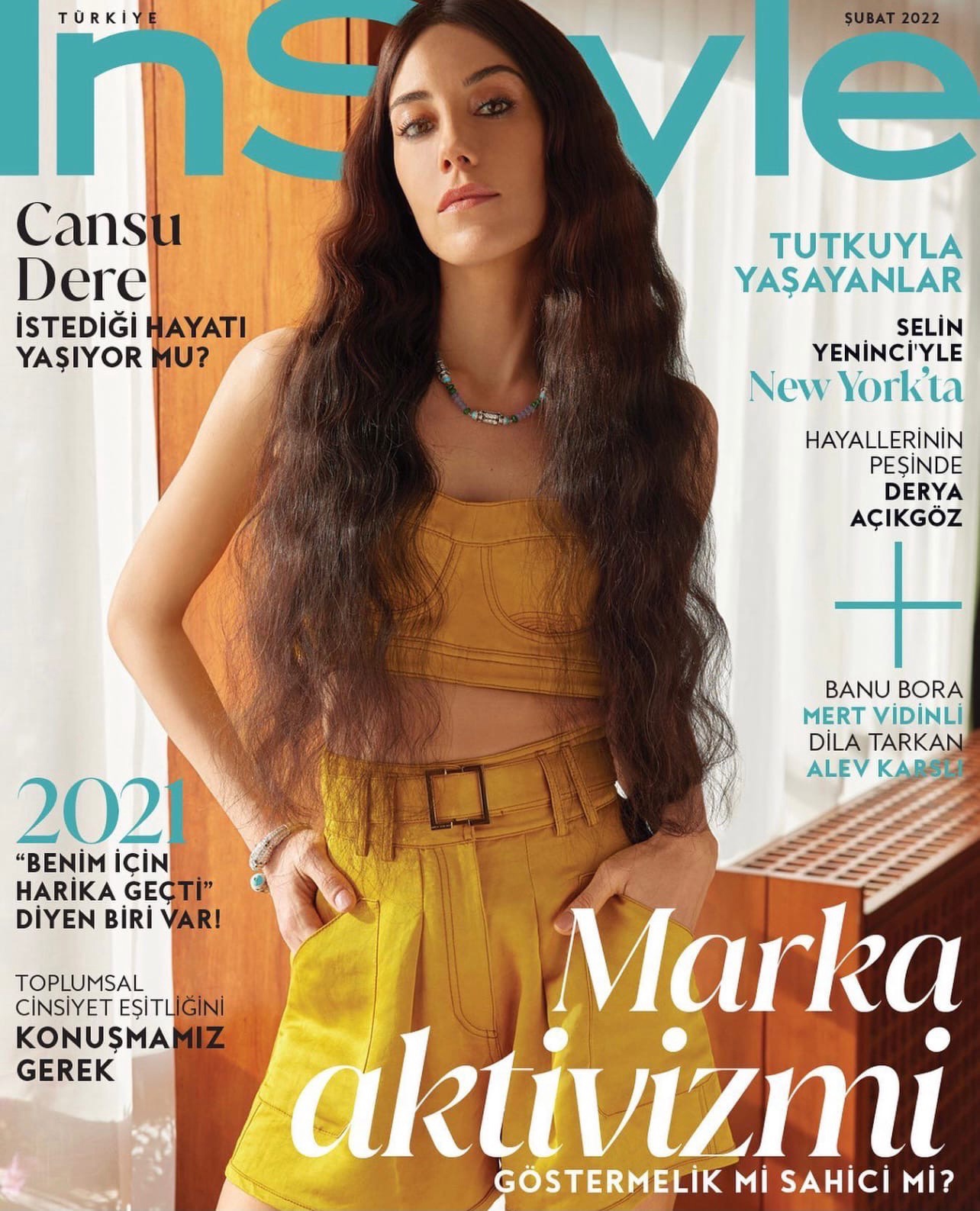 Hazal Kaya traveled to Ankara, where she acts as a Goodwill Ambassador for the United Nations Population Fund UNFPA 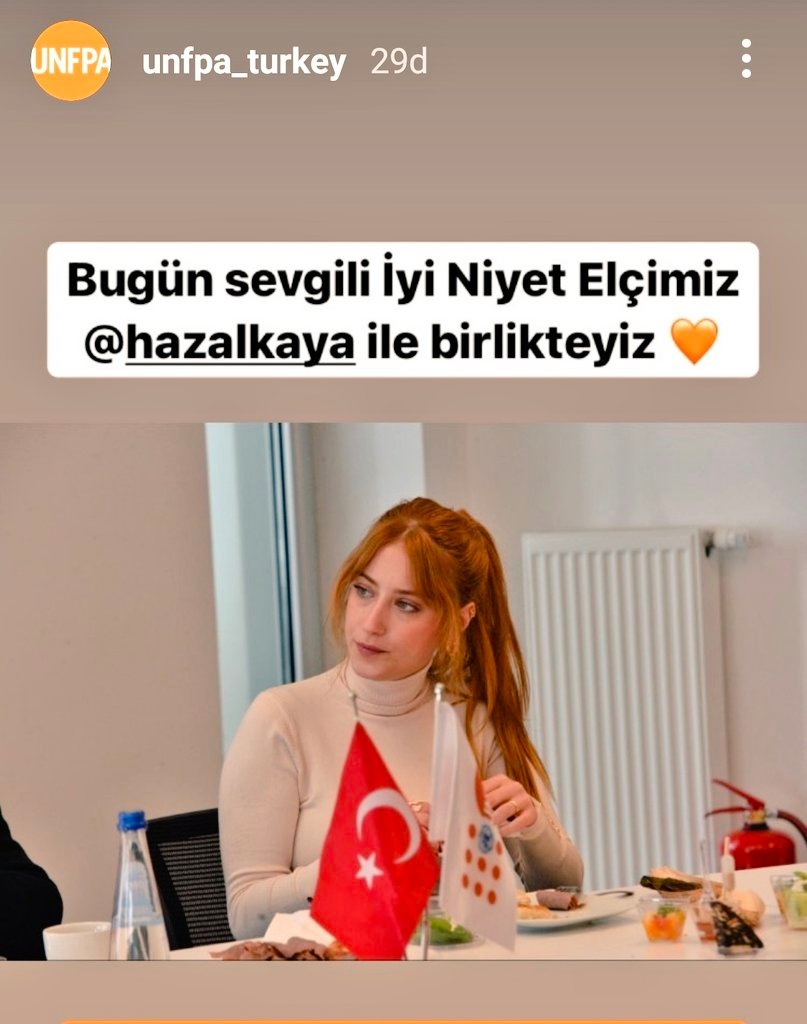 Producer and director Yilmaz Erdogan is preparing an 8-episode series for one of the digital platforms based on the popular film Money Trap / Organize İşler. The script is being prepared now. Shooting will begin in August-September. The cast of the project will include both old stars of the film and new actors. 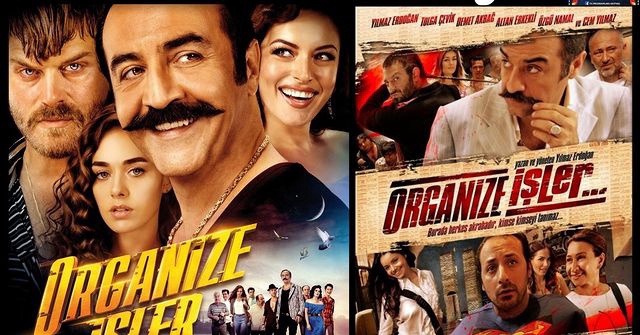 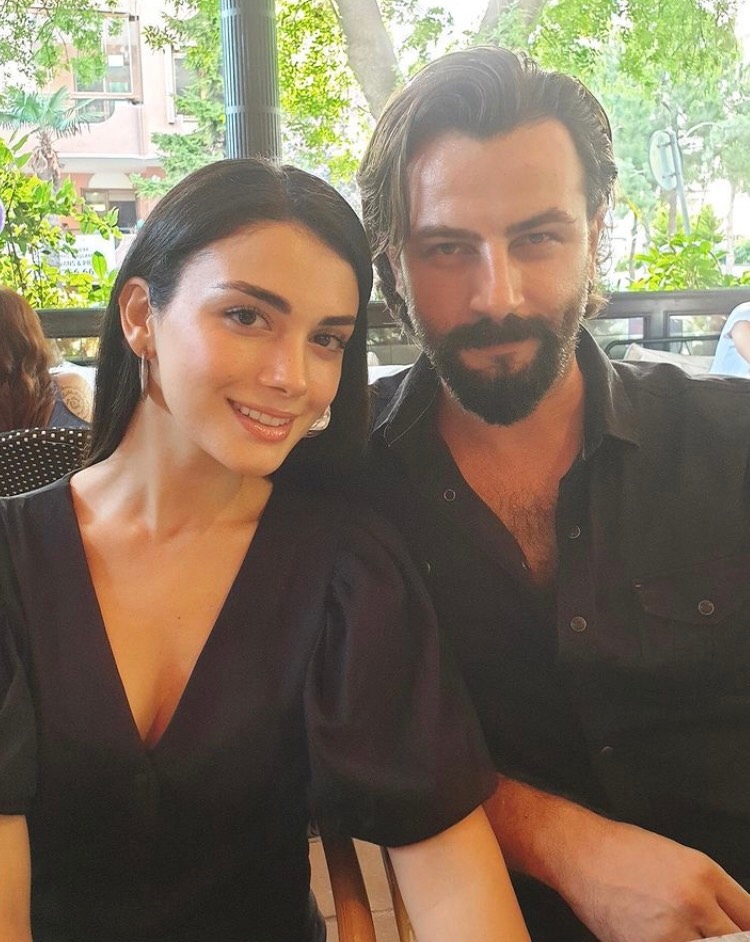 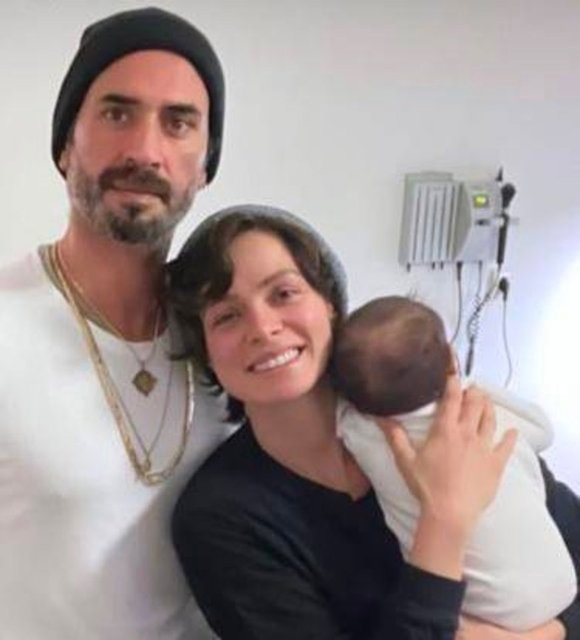 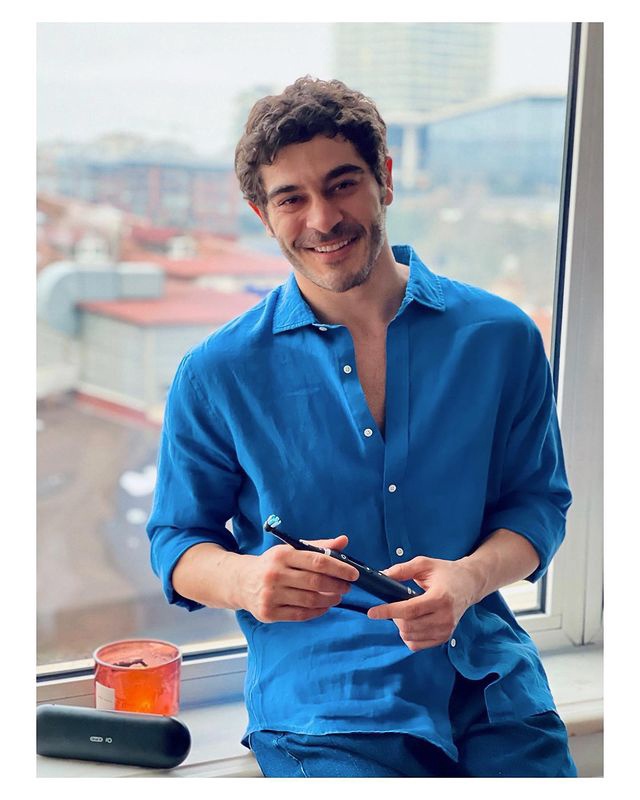 Hande Erçel started her career with a beauty pageant 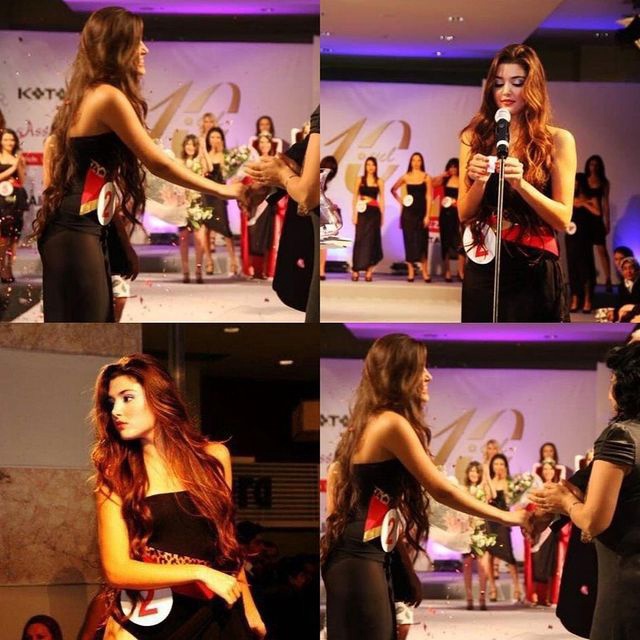 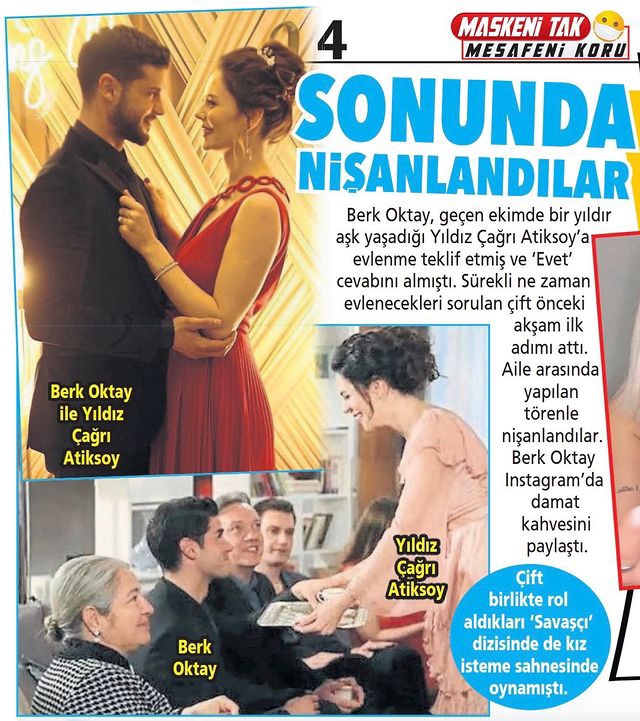 The Turkish press reports the second divorce of Sinan Akçil and Burcu Kiratli. 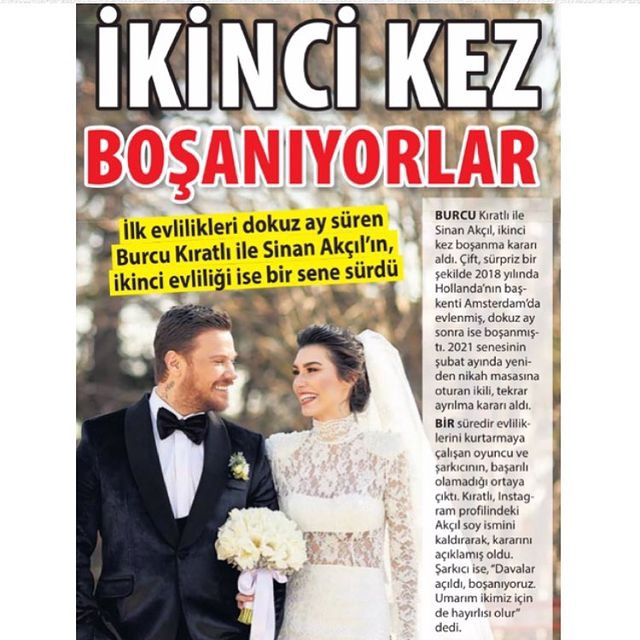 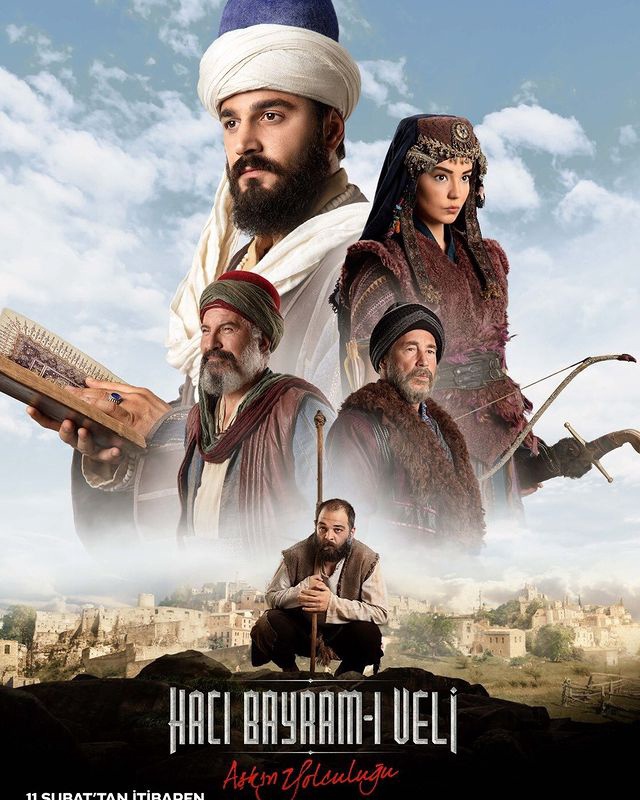 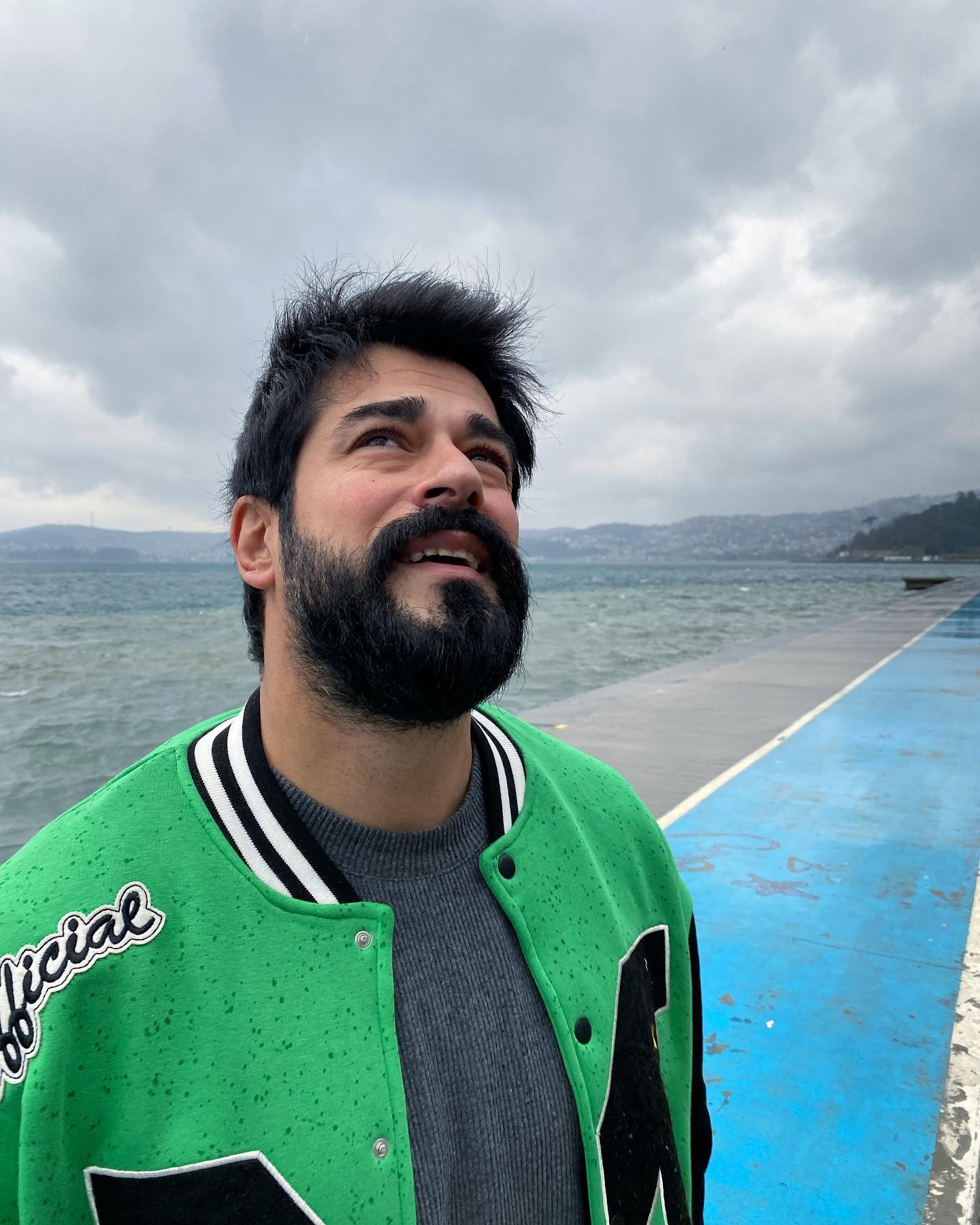 On the eve of the premiere of the musical ‘Alice in Wonderland’, Serenay Sarikaya appears to journalists almost every day, reminding that her car was attacked, but now she has taken all the necessary precautions. The process is underway. She also recalled that Burak Deniz visited her recently, confessing that they became friends and her friend can visit her whenever he wants. 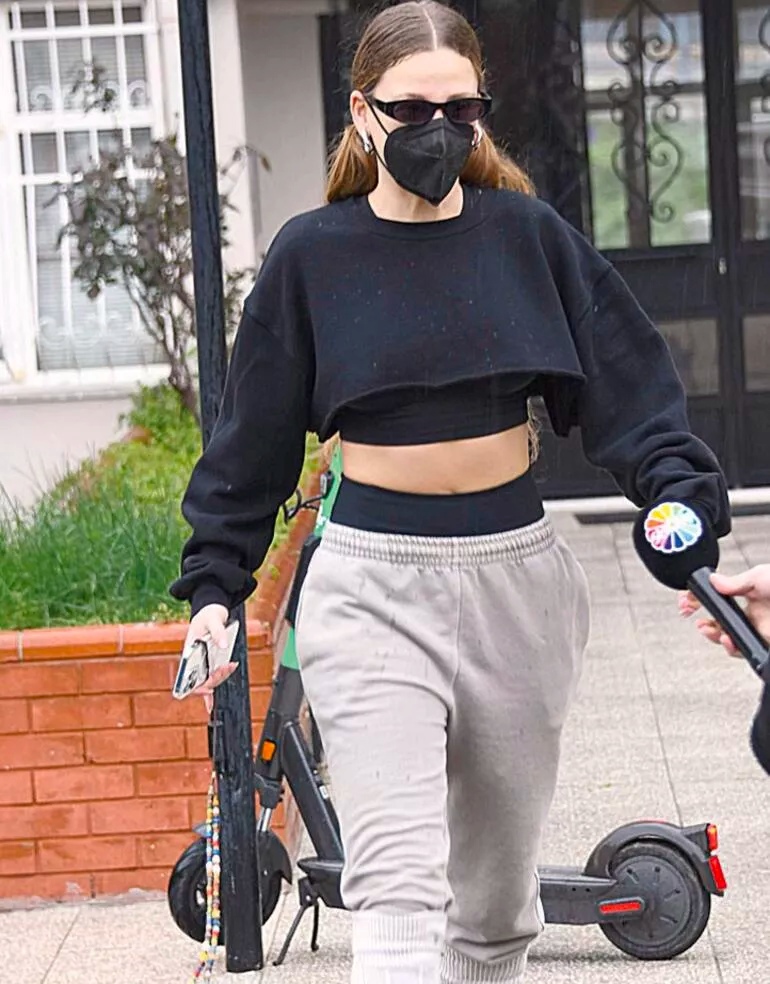 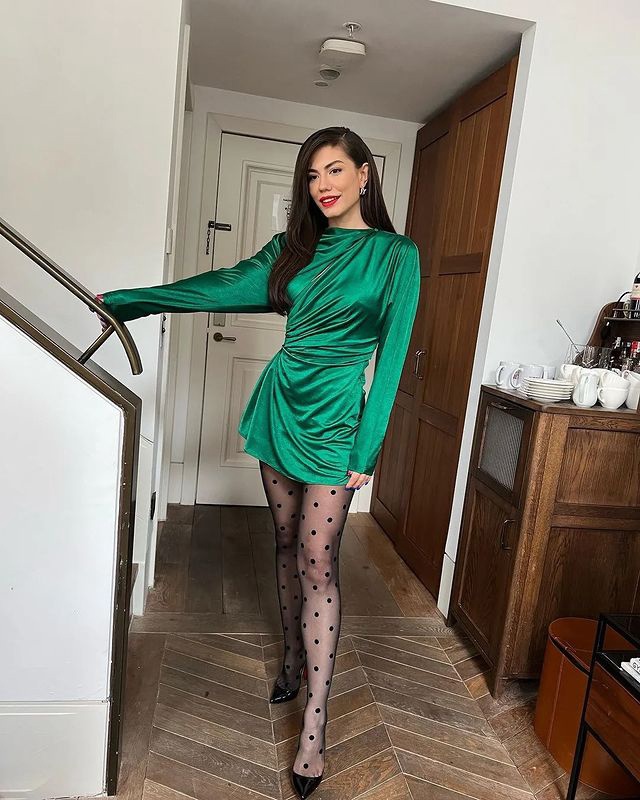 Onur Tuna behind the scenes of the series Prisoner / Mahkum 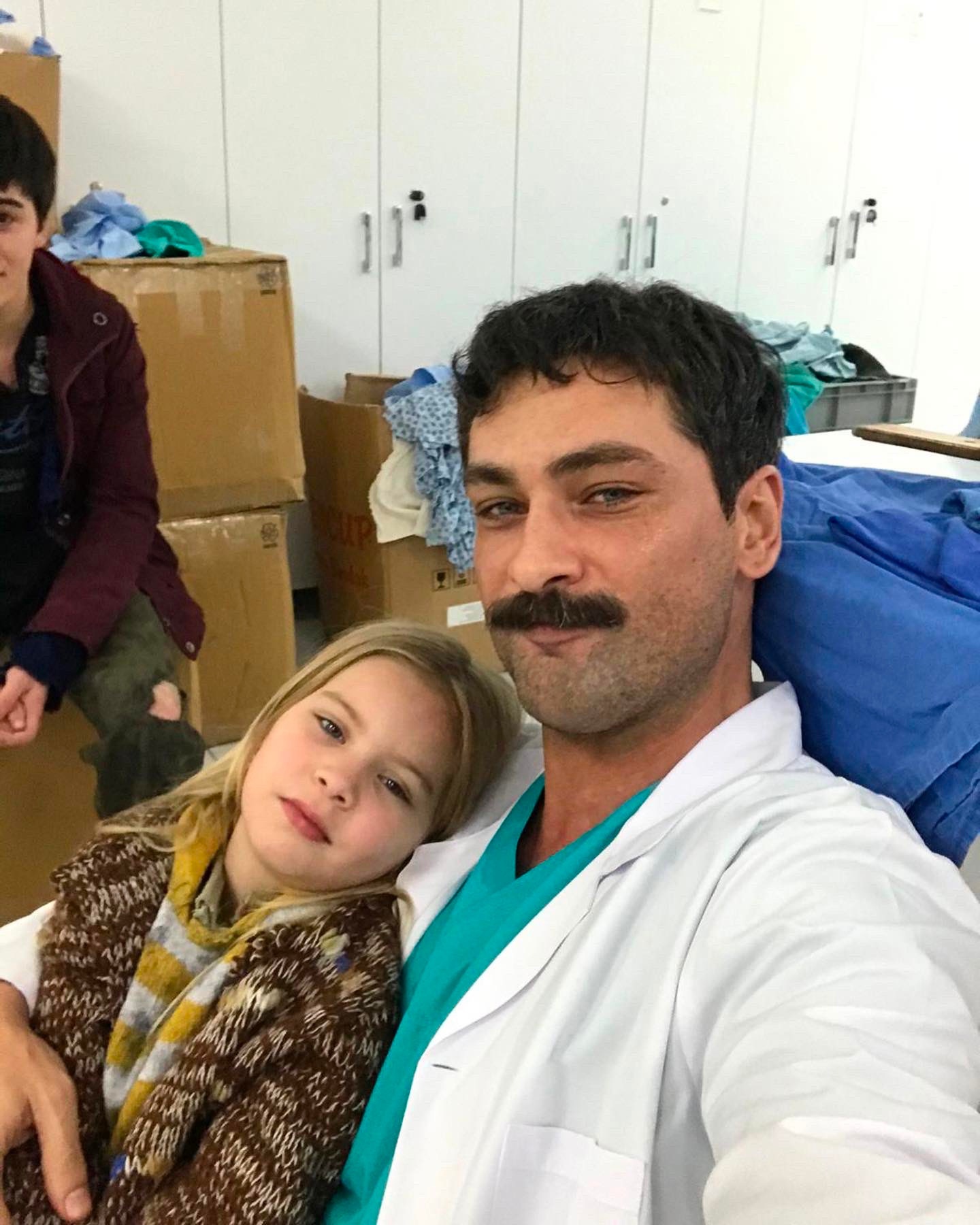 According to journalist Hürriyet Mehmet Ustundag, Demet Özdemir and Oguzhan Koç reconciled, deciding to give their relationship another chance. 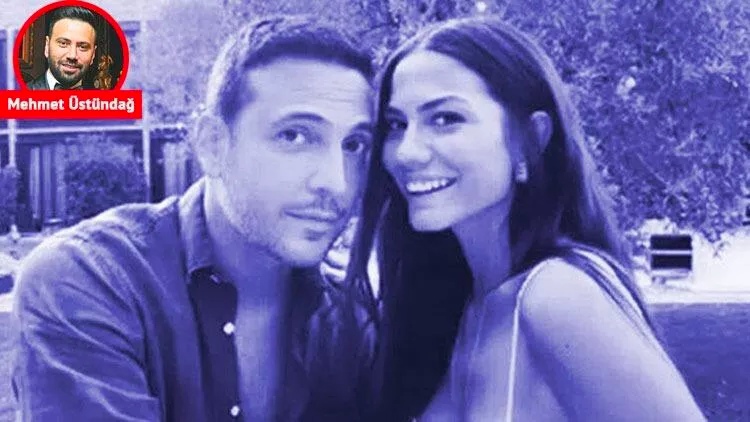 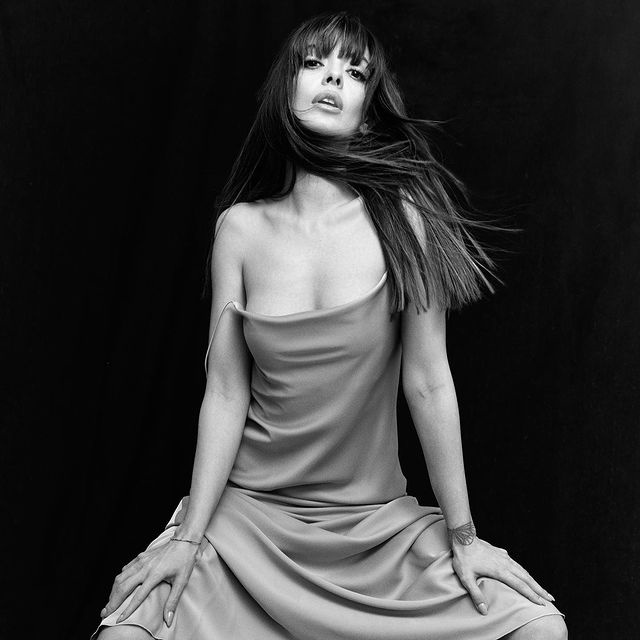 Engin Ozturk was seen in one of the cafés along with two girls. Warning questions from journalists, the actor said that if he had a girlfriend, he would not hide it, so let them not make assumptions, they are just friends. 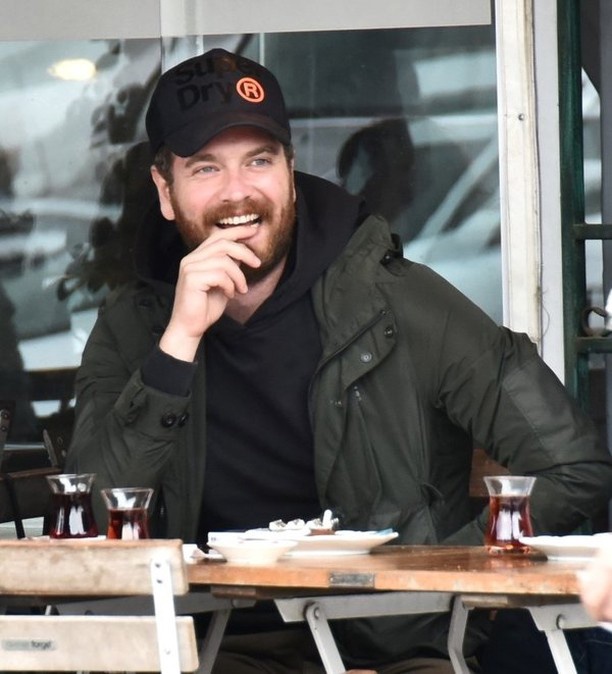 Somera’s Most Talked About Characters in January 2022 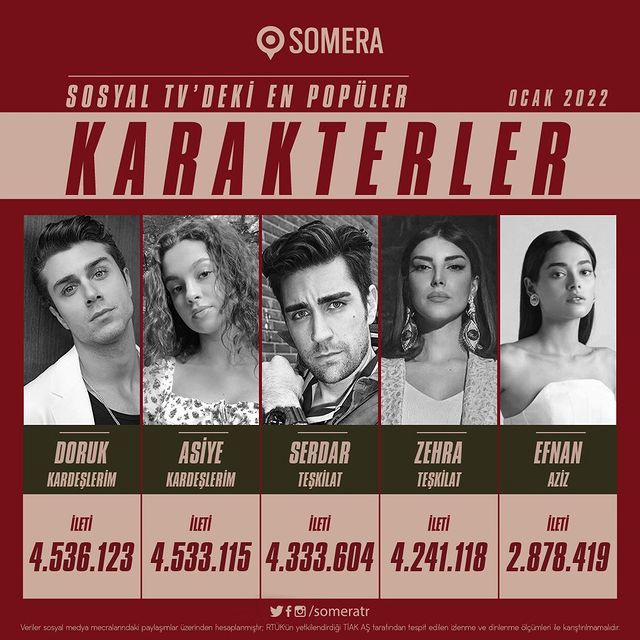 In March, the Chilean channel Mega will premiere the Turkish TV series “This City Will Follow You” called “Puerto Estambul” 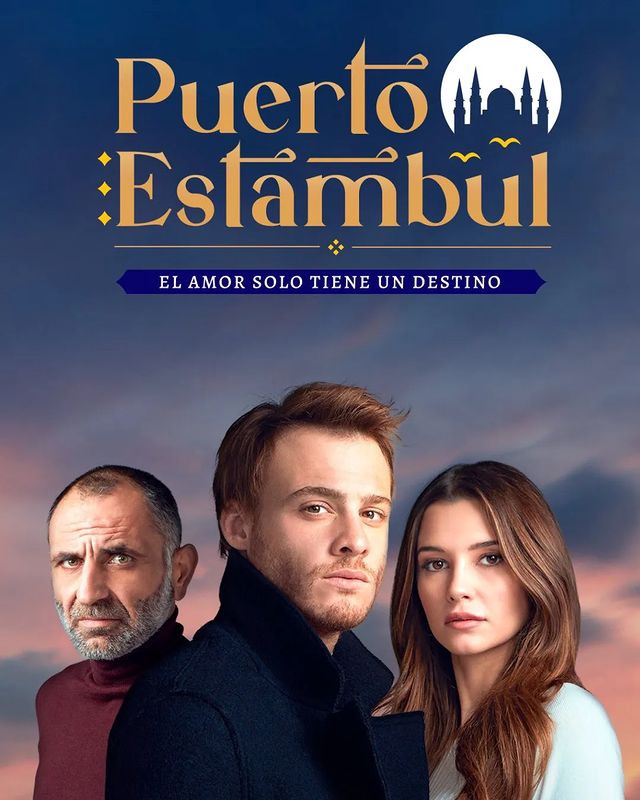 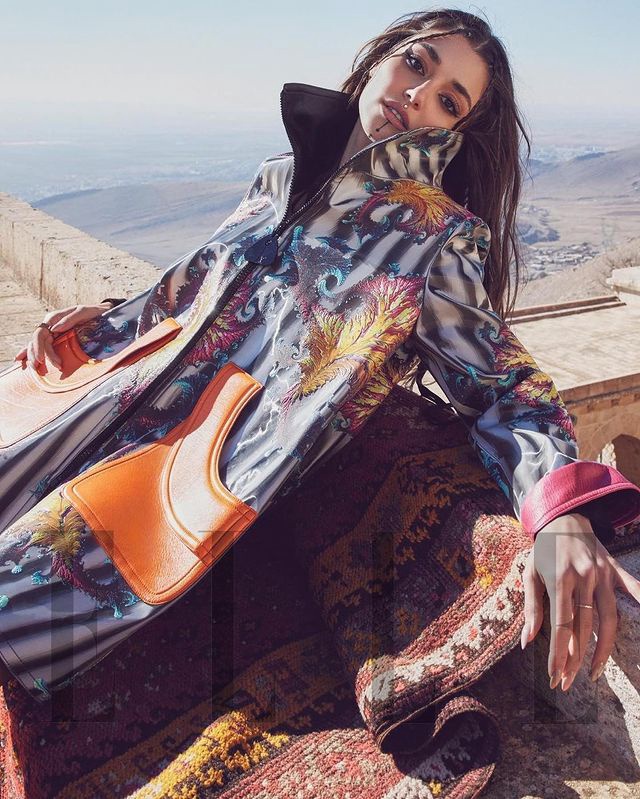 Ahu Sungur joined the cast of Avşar Film’s series Innocent and Beautiful / Masum ve Güzel. We will find out on which channel the series will be broadcast after the filming of the first series is completed. 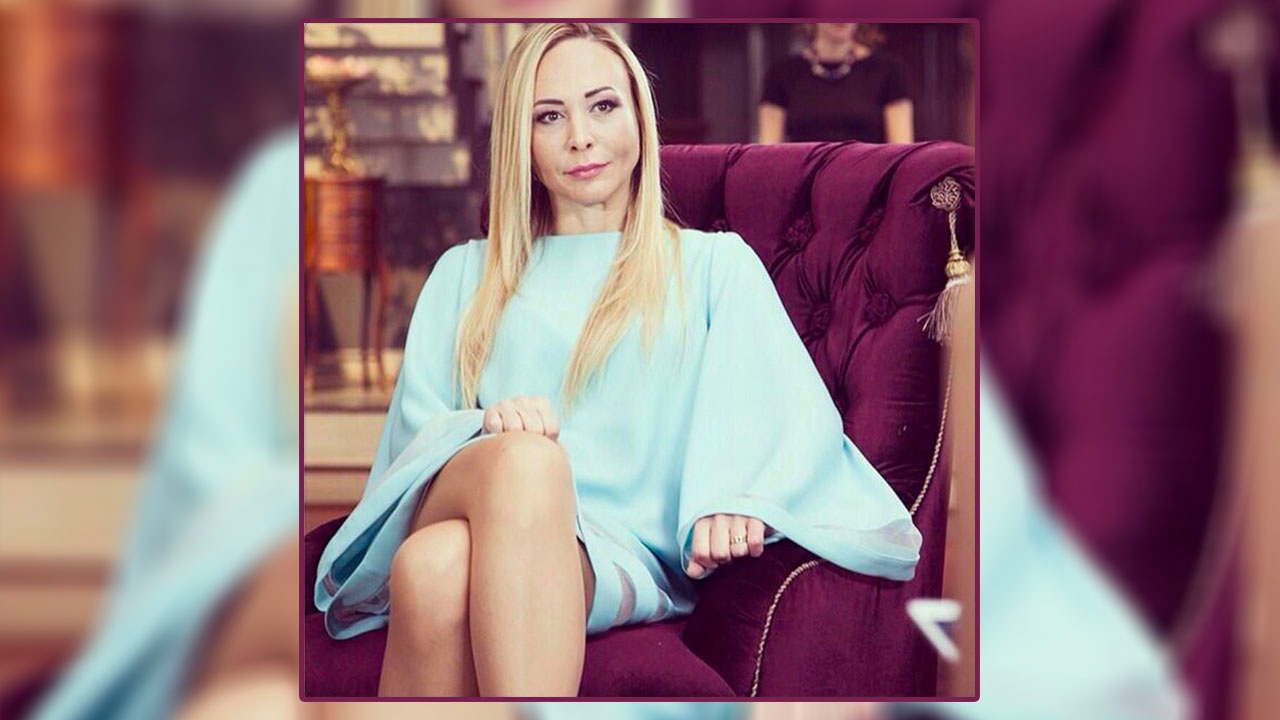 The series The Lifeline is in second place in the ratings of Argentina, second only to the popular reality show Master Chef 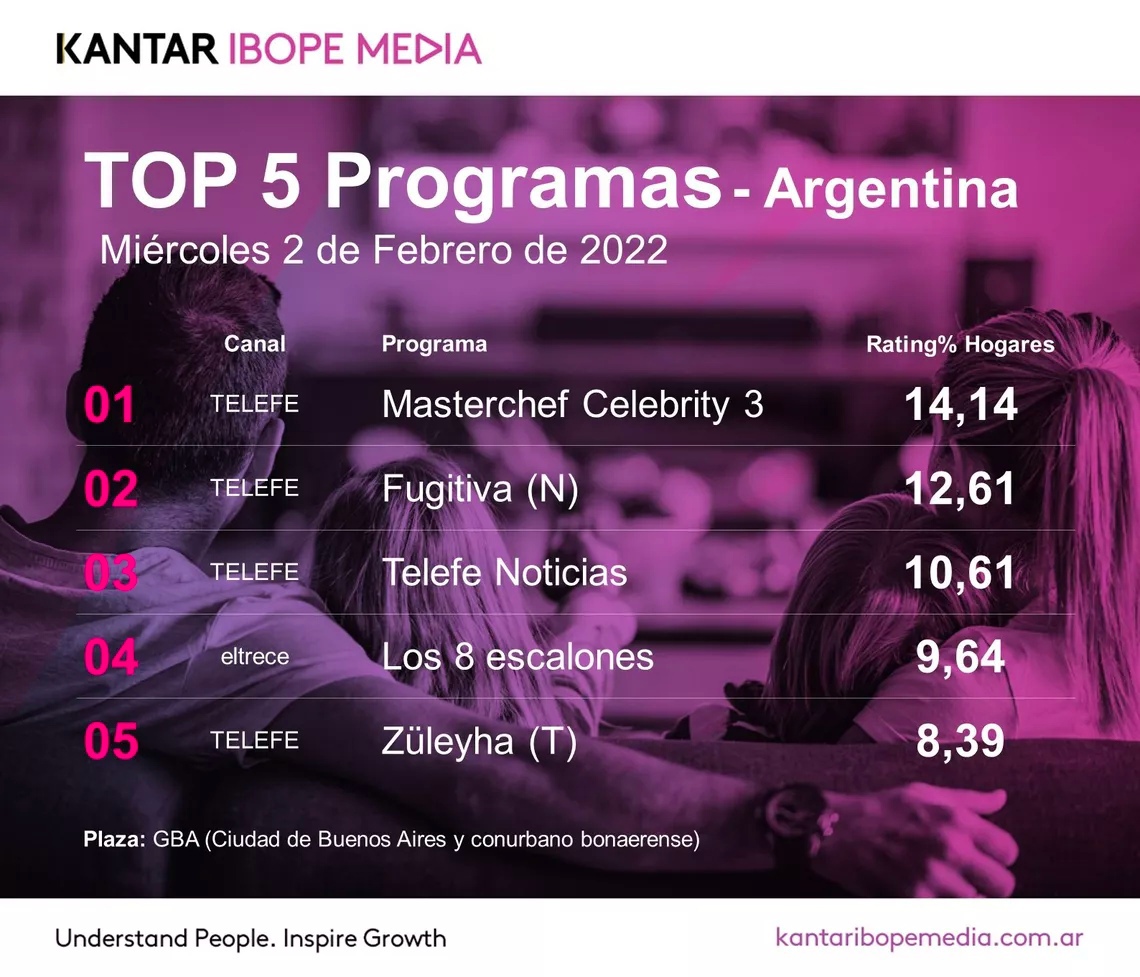 the ratings of Argentina 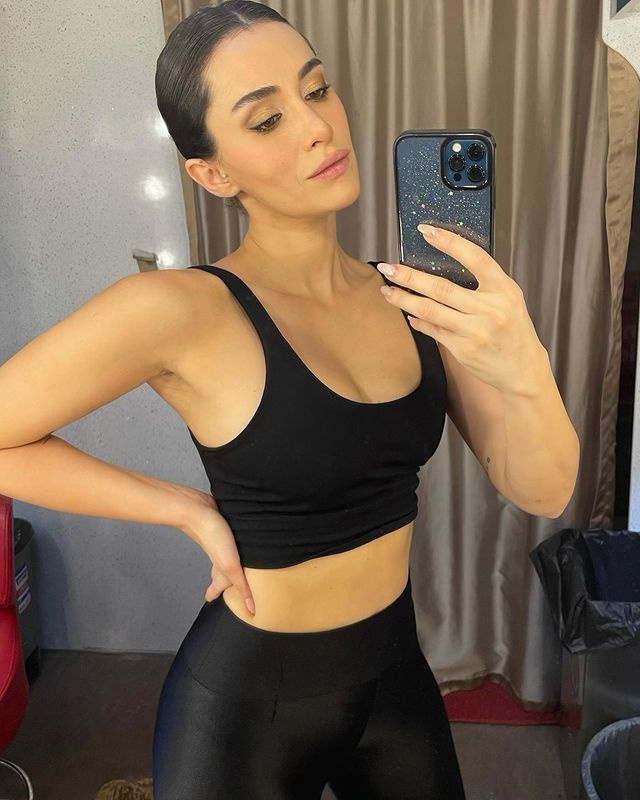