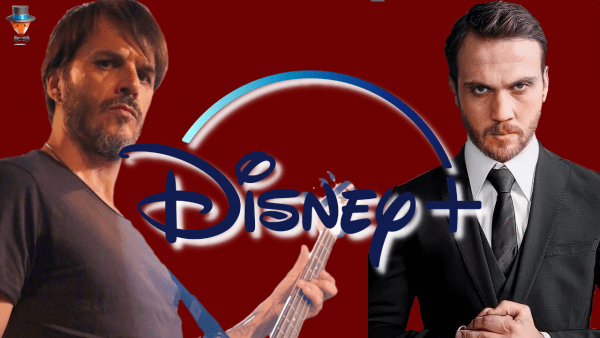 Great news for fans of Mehmet Günsür! The famous Turkish actor, who is successful not only in his homeland, but also in Italy, will soon begin shooting in the series about the founder of the Republic of Turkey, Mustafa Kemal Ataturk, becoming the partner of Aras Bulut İynemli.

Mehmet Günsür, who was remembered by fans of Turkish TV shows as Prince Mustafa from the TV series Magnificent Century, continues his successful career not only in Turkey, but also in Italy. Recall that the actor’s wife is Italian, and he practically lives in two countries. His latest series “Lea – a new day”, which was released on the central Italian TV channel RAI, was extremely successful, topping the Italian ratings and showing a better result than a football match where Inter and Roma fought for the Coppa Italia.

In a recent interview with the Italian magazine Artimag, Mehmet spoke about the work he has already done and will be doing very soon. So, he starred in the second season of the series “Devils” (Sky TV channel), where he played a small but funny role. Negotiations are underway for the second season of the popular Italian series “Lea – a new day” and very soon he will shoot a commercial in Turkey.

However, the main news for the Turkish media will be the actor’s announcement of the new projects in Turkey. As it turned out, this summer Mehmet will star in a Turkish film, and will also take part in a miniseries about the founder of the Republic of Turkey, Mustafa Kemal Ataturk. Recall that so far we know only one miniseries about Ataturk starring Aras Bulut İynemli. Looks like Mehmet and Aras, who played brothers in the series Magnificent Century, will meet again on the set?