Who became a partner of Beren Saat? 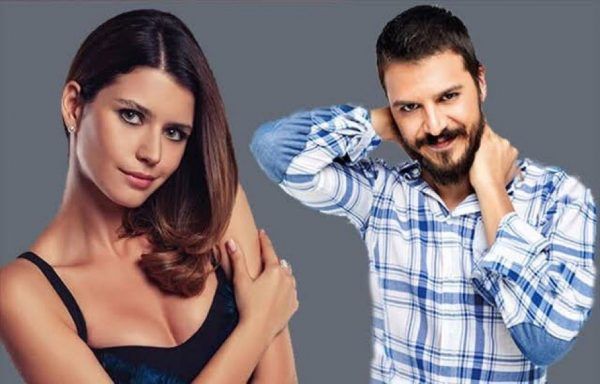 After the success of the series, The Protector starring Çağatay Ulusoy Netflix Internet platform together with the O3 Medya company begins a second fantasy project.  Ozan Açiktan known for his previous films Aile Arasinda and Annemin Yarasi is in the director’s chair. Beren Saat is the star of the series. Nuran Evren Şit, known for the series Vatanim Sensin, and Jason George, who previously worked on the TV series Nashville, Black List, Narkos and The Protector are the scriptwriters of the show.

The first season of the series will consist of eight or ten episodes. Filming is supposed to start either at the end of March or in the first week of April in Göbeklitepe.

As it became known, Mehmet Günsür became a partner of Beren Saat in the series. He is well known to the audience on the TV series The Magnificent Century / Muhteşem Yüzyıl, where he played Şehzade Mustafa. Recall that the name of Mehmet was cited from the very beginning, and as often happens, rumors in social networks were finally confirmed. Melisa Şenolsun, who will play the main character’s sister, is also in the cast of the series.