Mine Mutlu’s daughter sues the producers of the series Yeşilçam 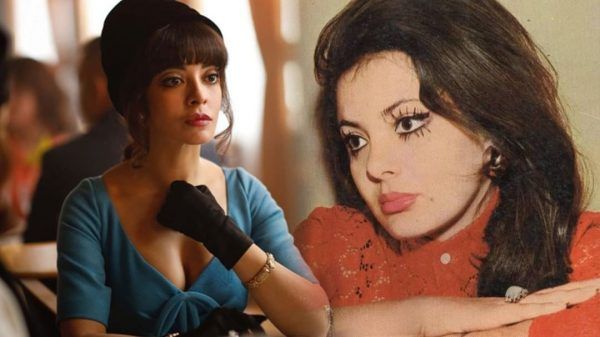 The daughter of actress Mine Mutlu Büşra Çulha has decided to sue the creators of the series Yeşilçam, accusing them of the fact that the series of Blu TV told the story of her mother, and revealed secrets that she would prefer not to make public.

Note that the series has a standard disclaimer that the story, all names, characters, and incidents portrayed in this production are fictitious. No identification with actual persons (living or deceased), places, buildings, and products is intended or should be inferred.

Note that the biographies of many actresses of the Yeşilçam are far from perfect, and there will always be some similarities with the charactes of the show. Before that, no one in the Turkish press drew parallels between the heroine of the series and the real actress. So what did daughter of Mine Mutlu achieve by literally forcing the press to pull out old dirty laundry? Was it worth it?