An agreement that will change Turkish show business 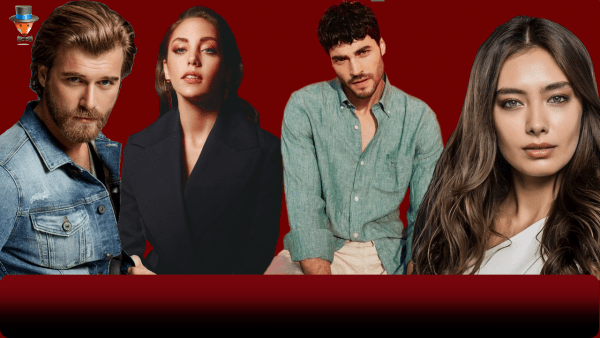 Turkish show business was shocked by the information about the collaboration between Star TV and OGM Pictures, which can change the balance of power on Turkish television. What happened, and what can we expect from the new agreement?

Star TV made an unexpected and very bold move by signing an exclusive agreement with OGM Pictures and its owner Onur Guvenatam. From now on, all the series of the company, known for such projects as the Red Room, the Apartment of the Innocents, Chrysalis, will be broadcast only on this channel.

It should be noted that the producer and the TV channel already had a successful experience of working together – the series Evermore. However, in recent seasons, the Star TV channel could not create a project that would interest Turkish viewers. The cooperation with one of the most successful producers in Turkey will be very beneficial for it. However, Onur Guvenatam’s projects are very expensive. Of course, most of all Turkish journalists are concerned about the question of where did the unprofitable TV channel suddenly get the money from? There are many versions: from Arab sheikhs to Russian oligarchs who decided to secure their money through investments in Turkey.

So far, one thing is certain. Star TV has pledged to buy out a multi-budget project If the King Loses / Kral Kaybederse presumably starring Kıvanç Tatlıtuğ. According to the famous journalist Birsen Altuntas the female star of the show has not yet been found. So far, all the rumors about actresses who can play with Kıvanç are just rumors. The journalist also tries to avoid the question whether Kıvanç has signed a contract for filming in the series. It looks like not yet, that is, all agreements are preliminary.

Instead, she reported that in the new season, Star TV will air the TMC Film series “At the end of the night / Gecenin Ucunda” starring Nelihan Atagül, as well as the new series of Ay Yapim company Dynasty / Hanedan. Let’s remind that the channel has already announced that it will renew the series “Game of My Destiny” for a second season. Thus, the channel’s broadcast schedule for the next season has actually been formed. How competitors will respond, we will find out in the very near future.