Kıvanç Tatlıtuğ in the Netflix series “The Story of a Submarine” 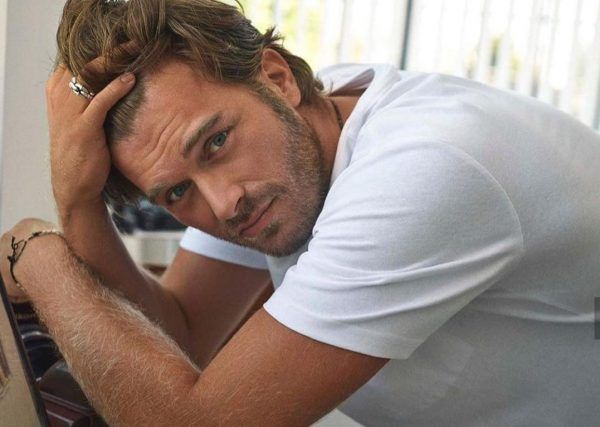 After a year of waiting, the fans of Kıvanç Tatlıtuğ have finally received good news. Digital platform Netflix has officially announced the actor’s new project. This time he has to save the world!

Digital platform Netflix announces a new series The Story of a Submarine / Bir Denizaltı Hikayesi starring Kıvanç Tatlıtuğ. The director is Tolga Karaçelik. The scriptwriter Jason George, best known for his previous works on the Netflix series The Protector, The Gift, Into the Night. Atasay Koç, Cansu Çoban and Sami Berat Marçalı are also in the script group. Produced by OGM Pictures.

This is the story of diving instructor and marine biologist Arman, who is preparing to take part in a research expedition in a submarine. However, this boat will become a haven for the crew after a disaster strikes Earth. Arman and his team understand that the submarine’s mission is not research at all. They are trying to save themselves, but maybe they have something more to save.

As previously reported, the Kıvanç Tatlıtuğ’s series will be available on the Netflix platform next year. Filming of the project will start in the very near future.