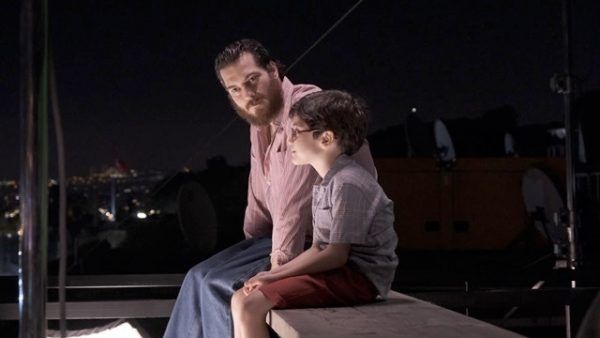 Good news for all fans of Çağatay Ulusoy! Netflix has officially announced the date of the premiere of his new film and revealed the plot of the movie.

An impoverished neighborhood of Istanbul, brutally shaped by emigration. Mehmet is a person who is respected and loved for helping those in need, especially street children, because he is also an orphan. Collecting cardboard and managing a small waste yard, he finds support and help from Uncle Tahsin who sheltered a homeless boy long time ago and continues to help all the street children. One day, Mehmet finds an 8-year-old boy, Ali in the waste sack of his best friend Gonzalez. Trying to find the child’s family and reunite him with his parents, he will make friends with the boy, becoming a real family with him.

The topic of street children always resonates with an international audience. All the more so when such talented actors are involved in the film. We hope that the Struggle Alley will arouse the same keen interest among Netflix viewers as Çağatay Ulusoy’s previous work.