The new movies of Çağatay Ulusoy 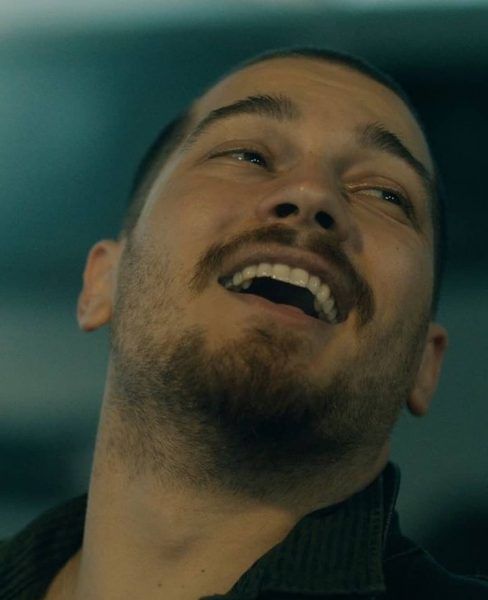 According to the well-known journalist Ranini, Çağatay Ulusoy signed contracts to work in two films. Both contracts are still valid.

This is not about the Hollywood projects, these are contracts that the actor signed two years ago and both films are in development.

Recall that previously there was information that Çağatay will play the leading role in the film about the life Koca Yusuf, dedicated to the life of an outstanding Turkish wrestler. As the Turkish press reported that for the role of the actor will have to seriously gain weight because the hero of the film weighed more than a hundred kilograms.

The press also informed its readers that Çağatay had signed a contract for the work in the Netflix film along with his friend Hazal Kaya.

Whether Ranini means these projects or something else is not known. However, both films will be made by Turkish cinematographers, or it will be co-production that is more likely.

In the meantime, Çağatay is starting work on the third and fourth season of the successful US-Turkish series Hakan: Muhafiz / The Protector, produced by Netflix Internet platform.