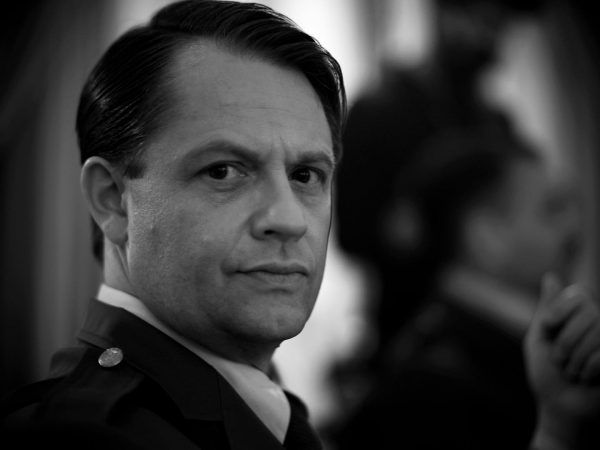 English actor James Chalmers played the villain George in the TV series Midnight at the Pera Palace Hotel. By the way, he plays in the legendary Shakespeare’s Globe. Answering the question of one of the followers about the criticism in Turkish social networks concerning the acting of Hazal Kaya, James said that he is a big fan of the actress. The criticism is completely unfair. It was an honor and a pleasure to work with her. She is incredibly talented and a wonderful actress, a very hardworking, incredibly kind and very sympathetic woman. He has been in the profession for a long time and knows perfectly well how difficult it is to get everything from a leading actor or actress. That is what makes her a real star.