Crisis on the set of the series Father / Baba 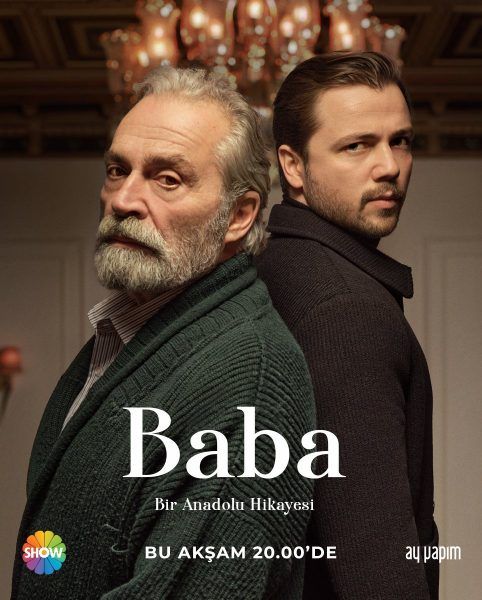 According to Birsen Altuntas, a crisis broke out on the set of the TV series “Father / Baba” starring Haluk Bilginer and Tolga Sarıtaş. During a snow storm that hit the country, the working day was disrupted, and the film crew worked 16 hours. After that, complaints from employees went from the set to the Union of Film Workers. The union, which asked the Social Security Office to take legal action against the producing company, issued a statement saying they condemn Ay Yapim’s practice and stand ready to provide legal support to all employees.