Damla Sonmez has been diagnosed with coronavirus. The actress is in quarantine and has not yet taken part in the filming of the series ‘Aziz’ 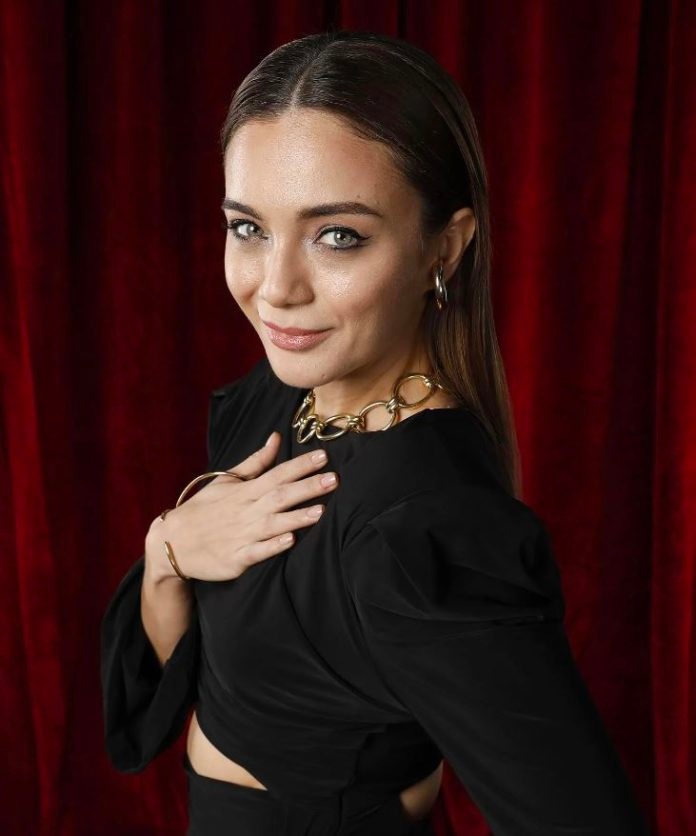 According to blogger Dedikoducu Cocuk, Efekan Can has joined the cast of the Judge / Hakim series. As for Yagшzсan Konyalш, he is not in the cast 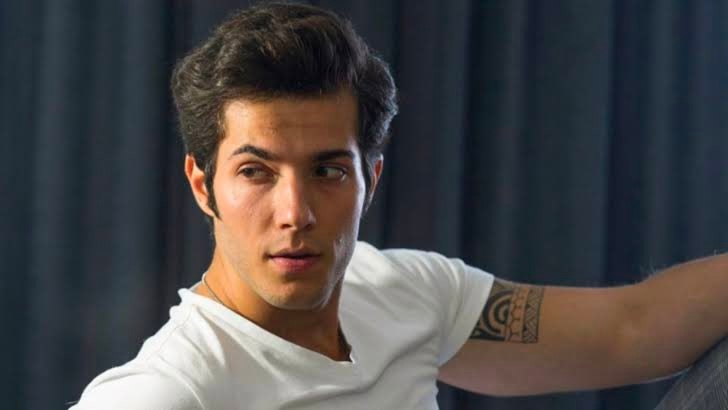 One of the actors of the series ‘Fancy Scarecrow / Süslü Korkuluk’ Ayaz Tezcan published a video from the filming of the project. It seems that our assumptions are correct – the shooting continues, the main female star has been found and it remains to conclude a contract. In the meantime, they are filming scenes where her presence is not required. 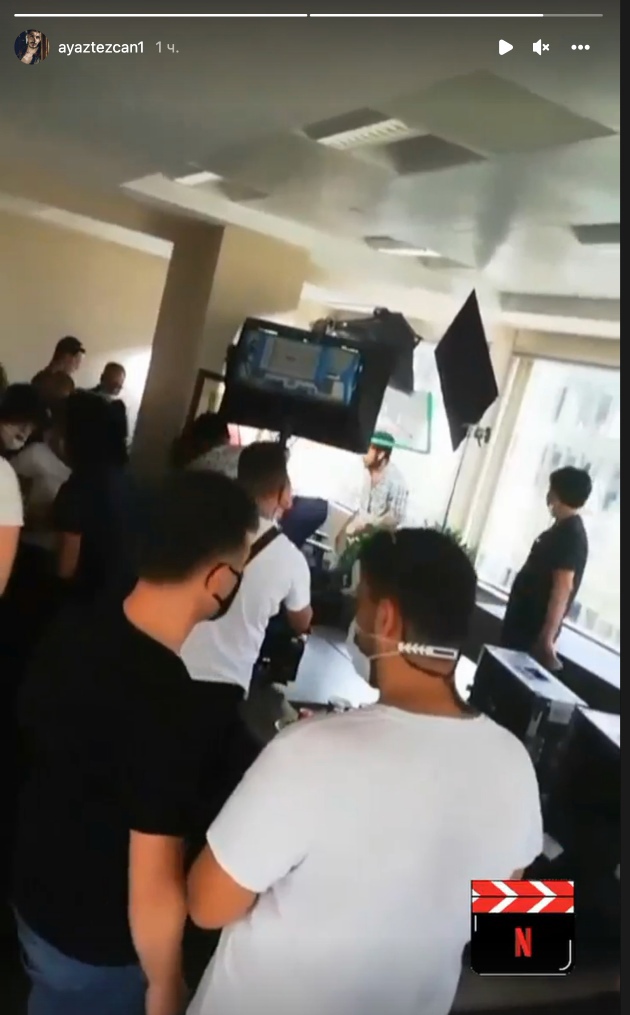 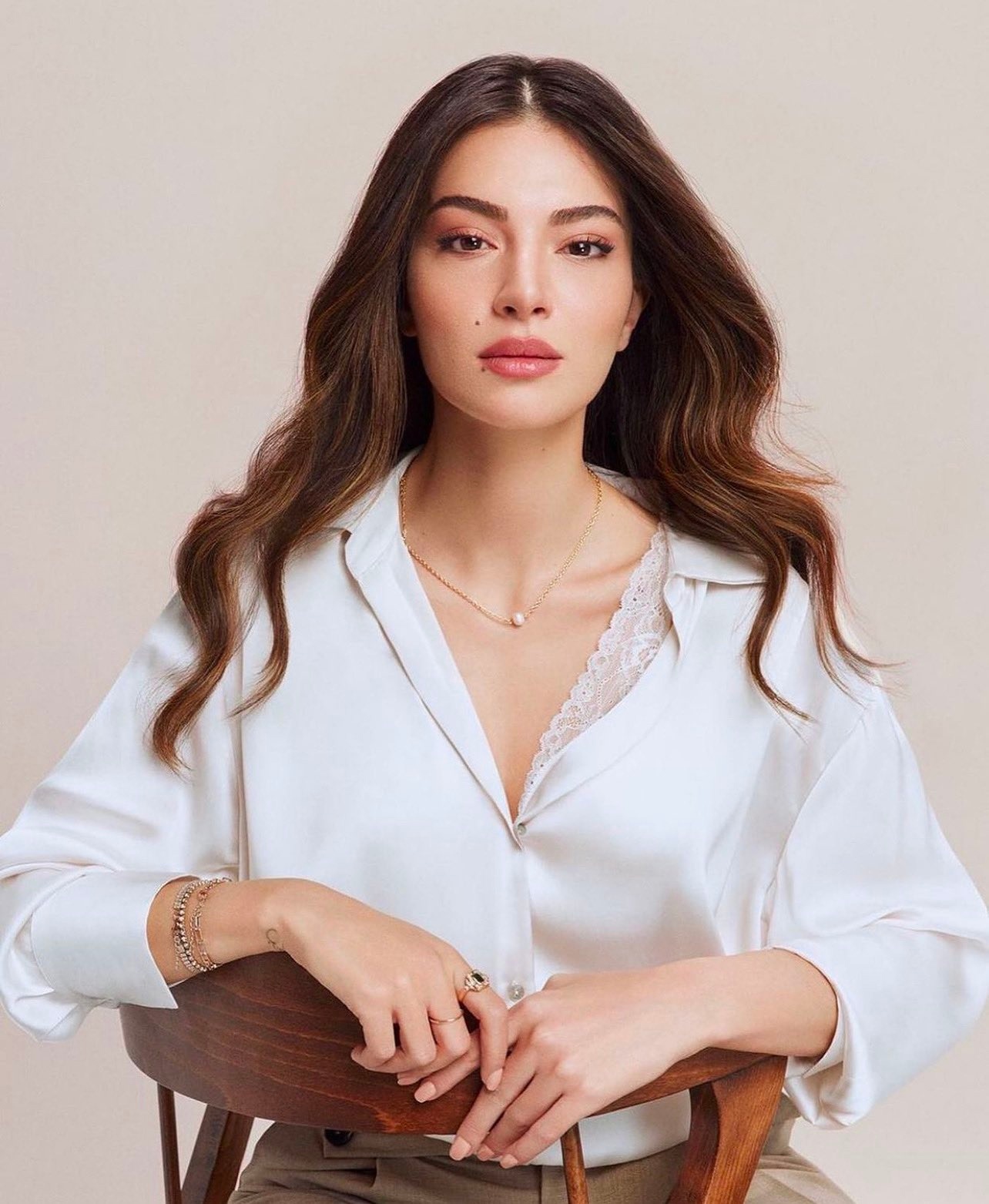 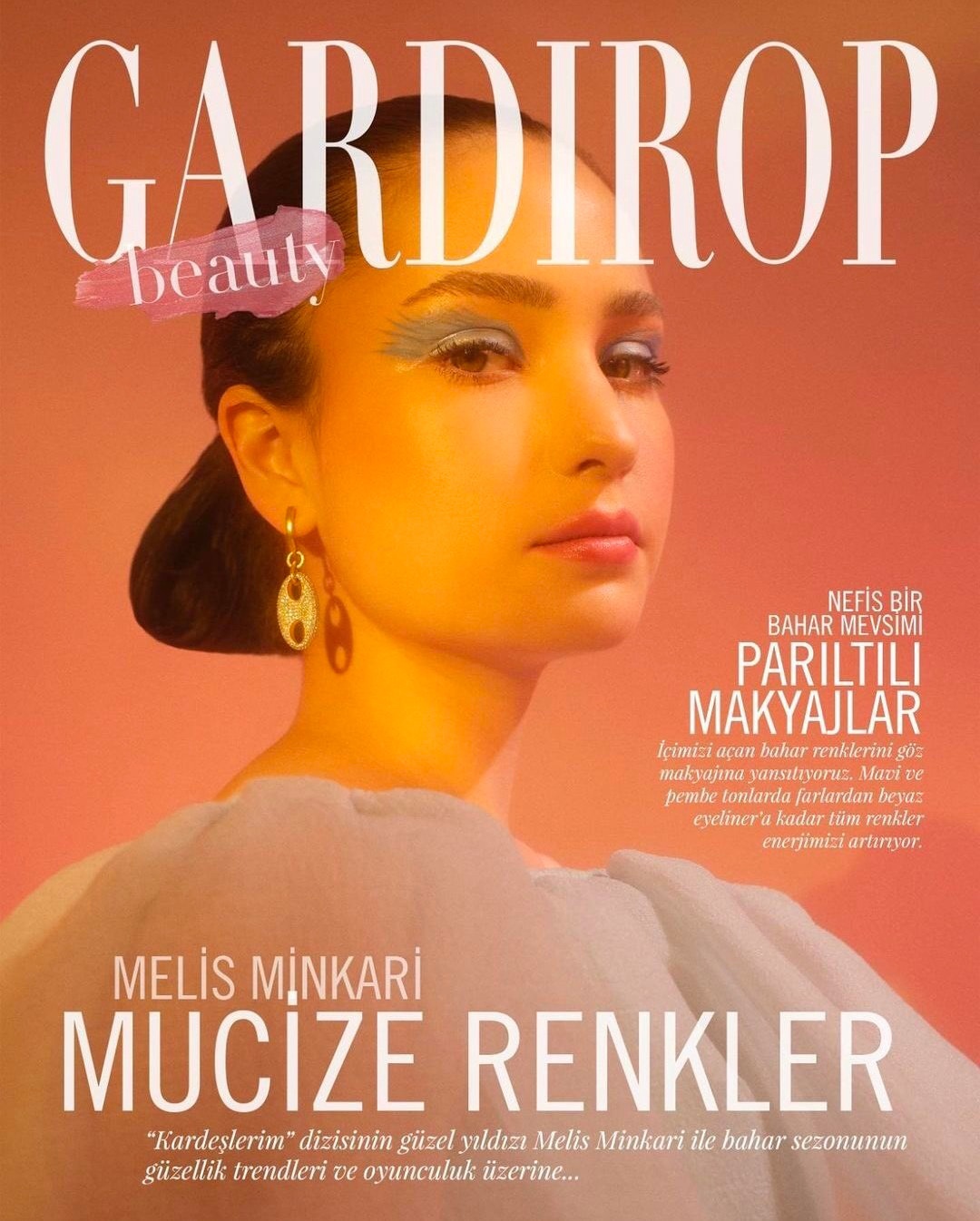 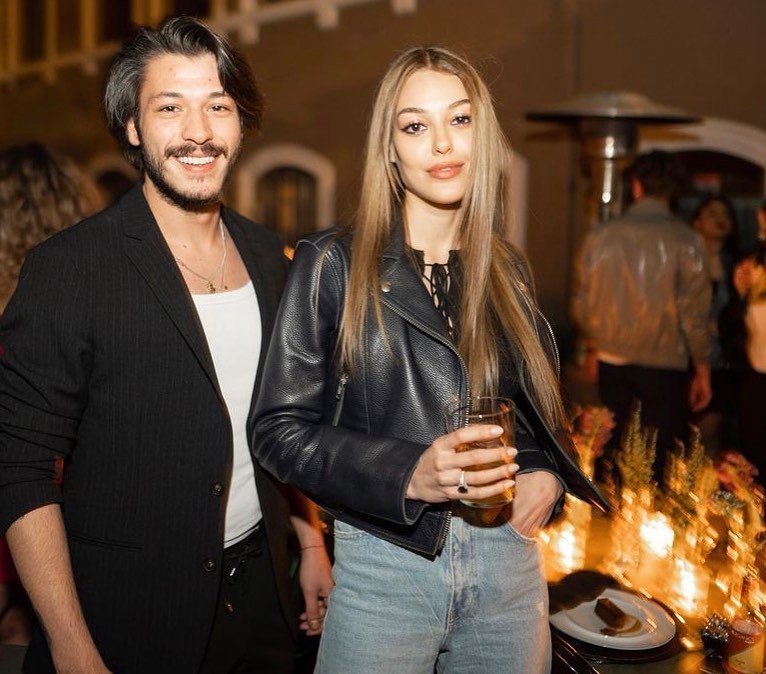 Kubilay Aka and Dilan Çiçek Deniz

The wife of Mahsun Kırmızıgül finally reacted to the allegations of cheating, which were published by the Turkish press with incriminating photographs. The woman filed for divorce, but clearly does not intend to make a scandal 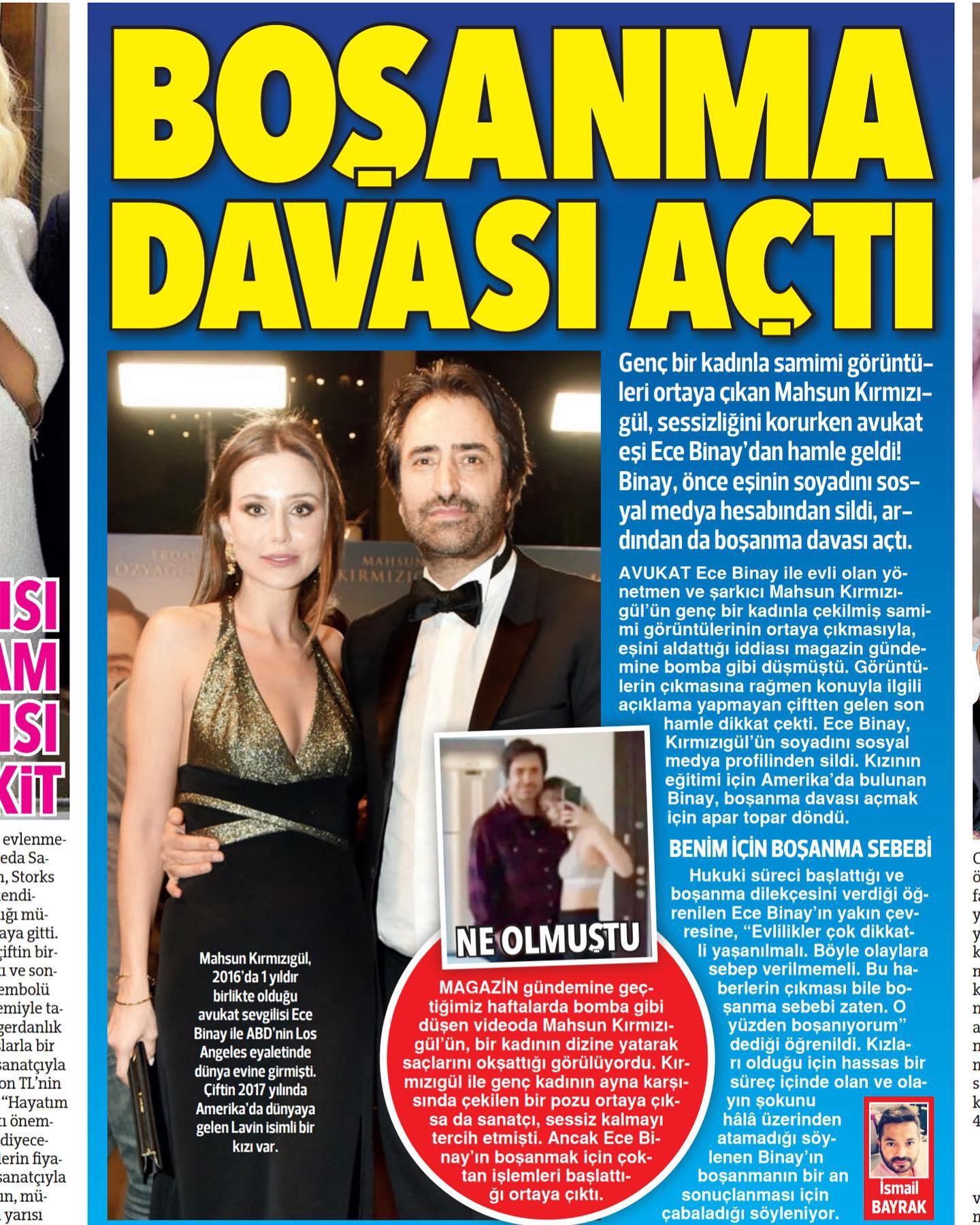 Seda Bakan, who is expecting her second child, was spotted the day before in the Bebek district. The journalists congratulated her on the joyful event, the actress said that she was very happy, now she is in her fourth month of pregnancy. After the birth of the baby, Seda is going to return to the set pretty quickly. 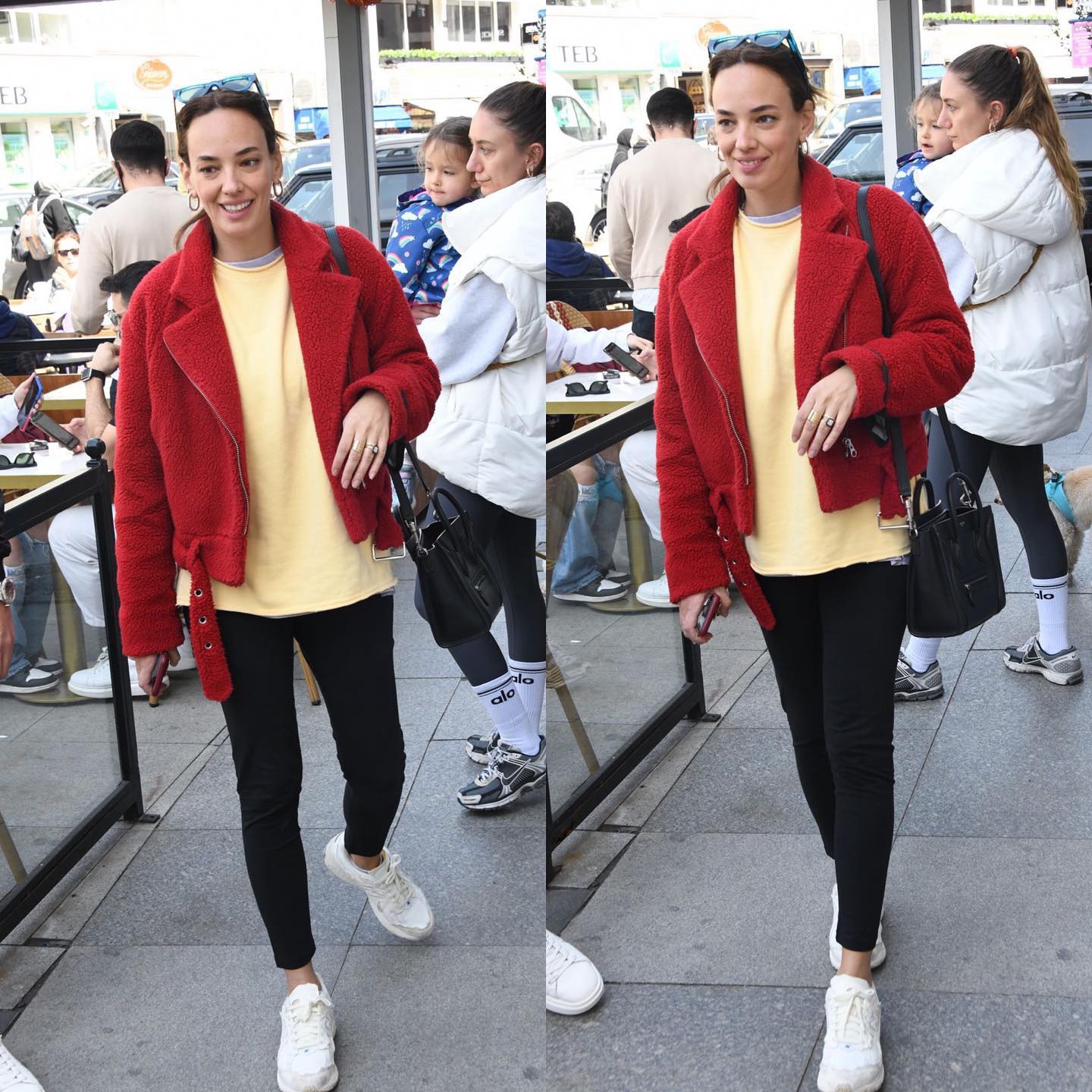 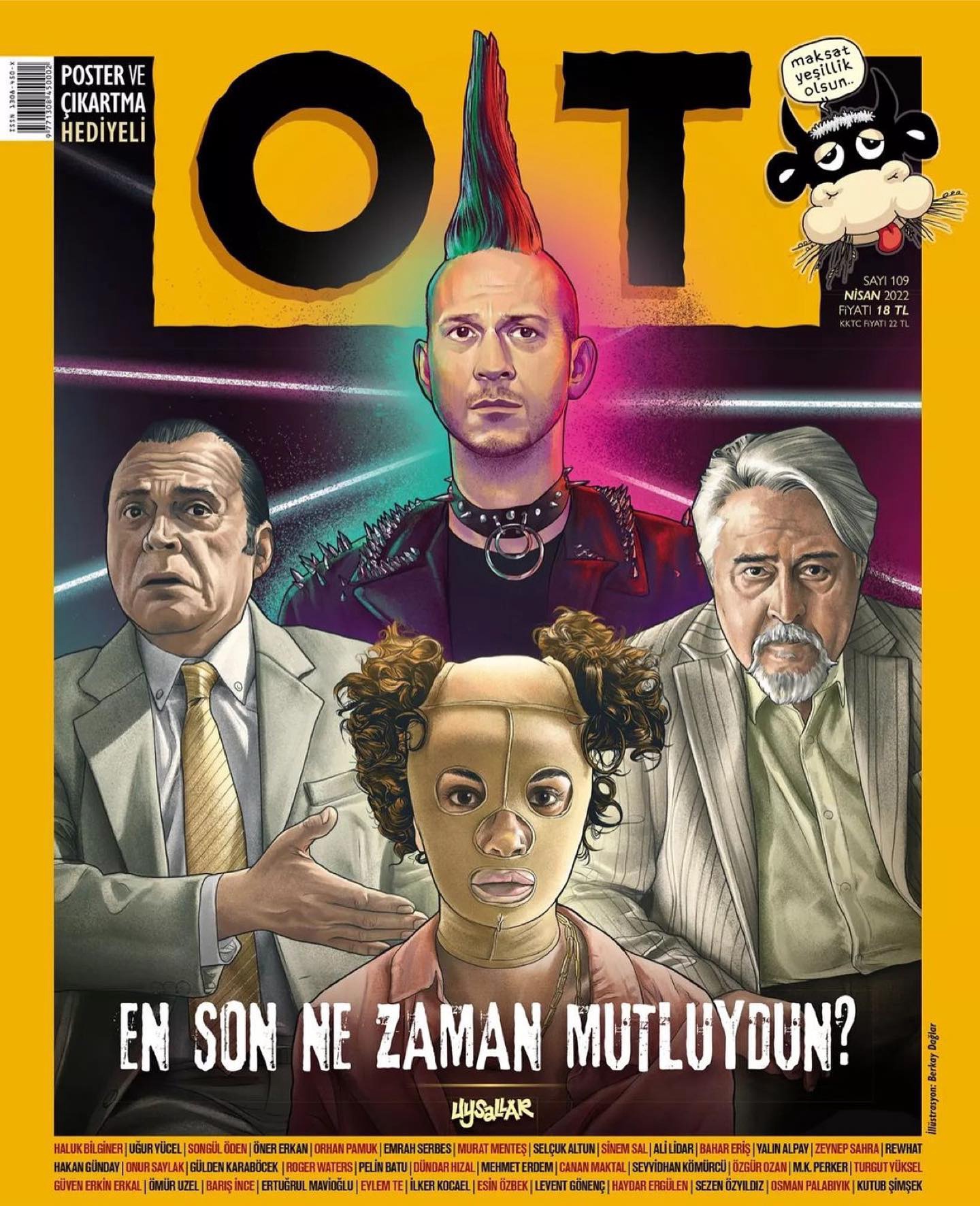 Cihangir Ceyhan first appeared in front of the press along with his little son Ilhan Ceyhan. As the actor admitted, he thinks that the series ‘Chrysalis’ will be continued next season, now everything is going very well 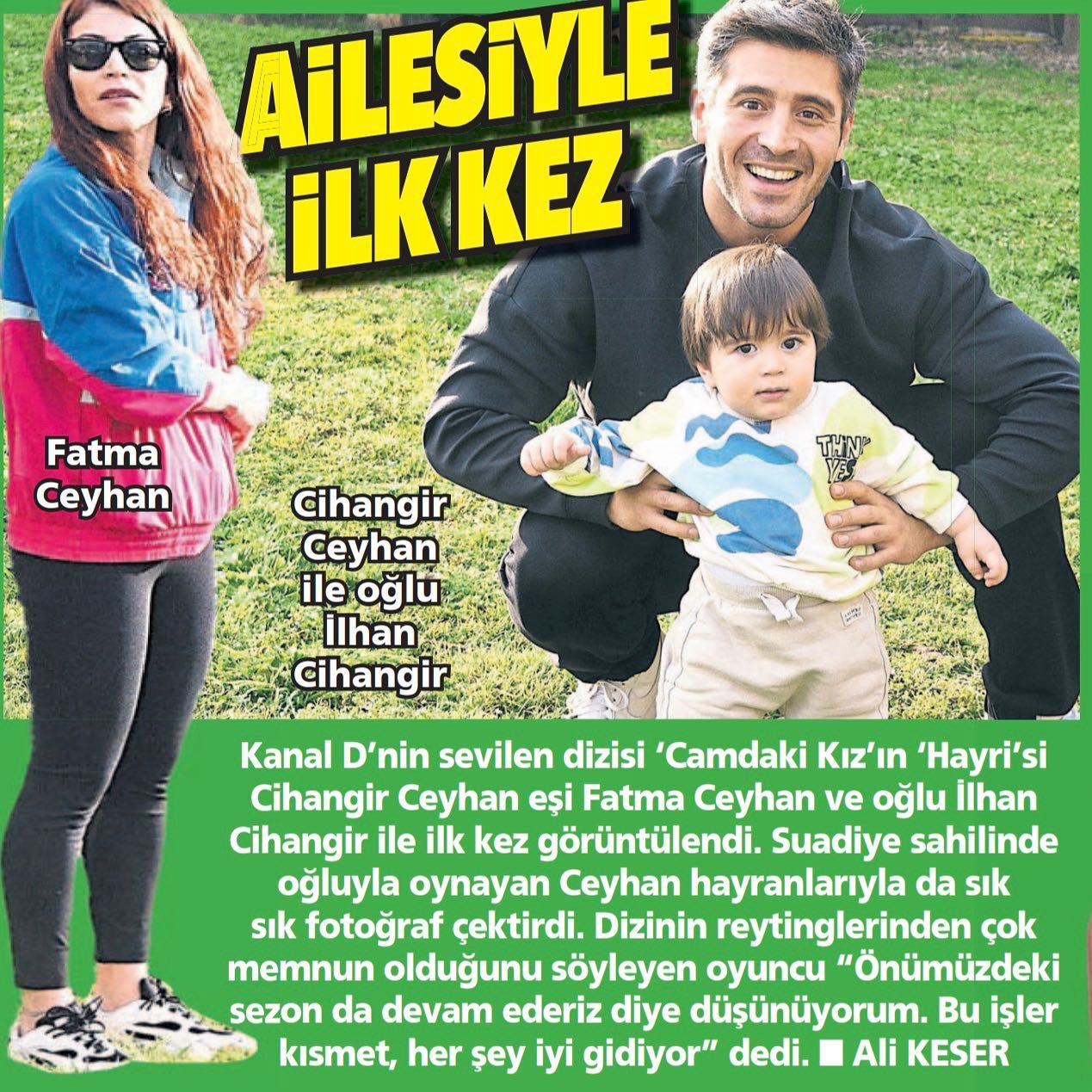 Aslıhan Karalar, who was spotted in the Nisantasi district, said she is now taking acting lessons and believes that this is a great way to secure her future. The main thing is education, which will definitely come in handy in a future career. 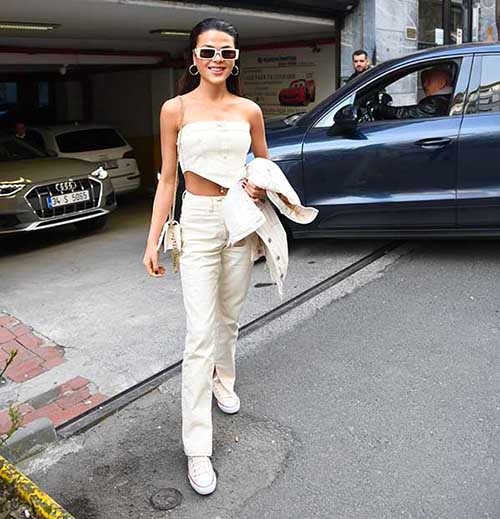 Leyla Feray and Serhat Teoman were seen leaving the Lucca club in Bebek the day before. According to Leila, the series ‘Chrysalis’ is going well and she receives very positive feedback from the audience. Serhat added that now he is negotiating new projects and is not actually doing anything else, he is resting 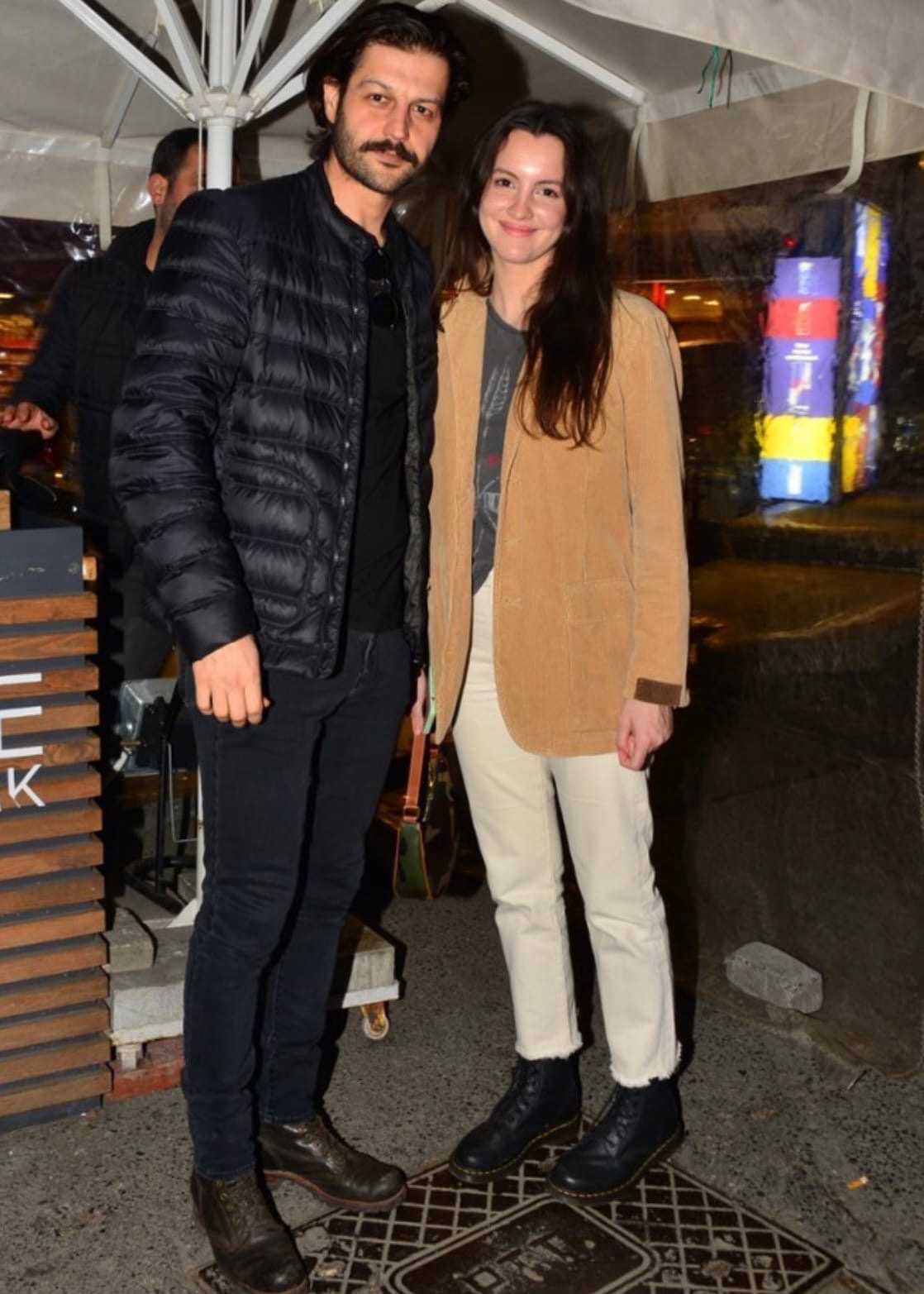 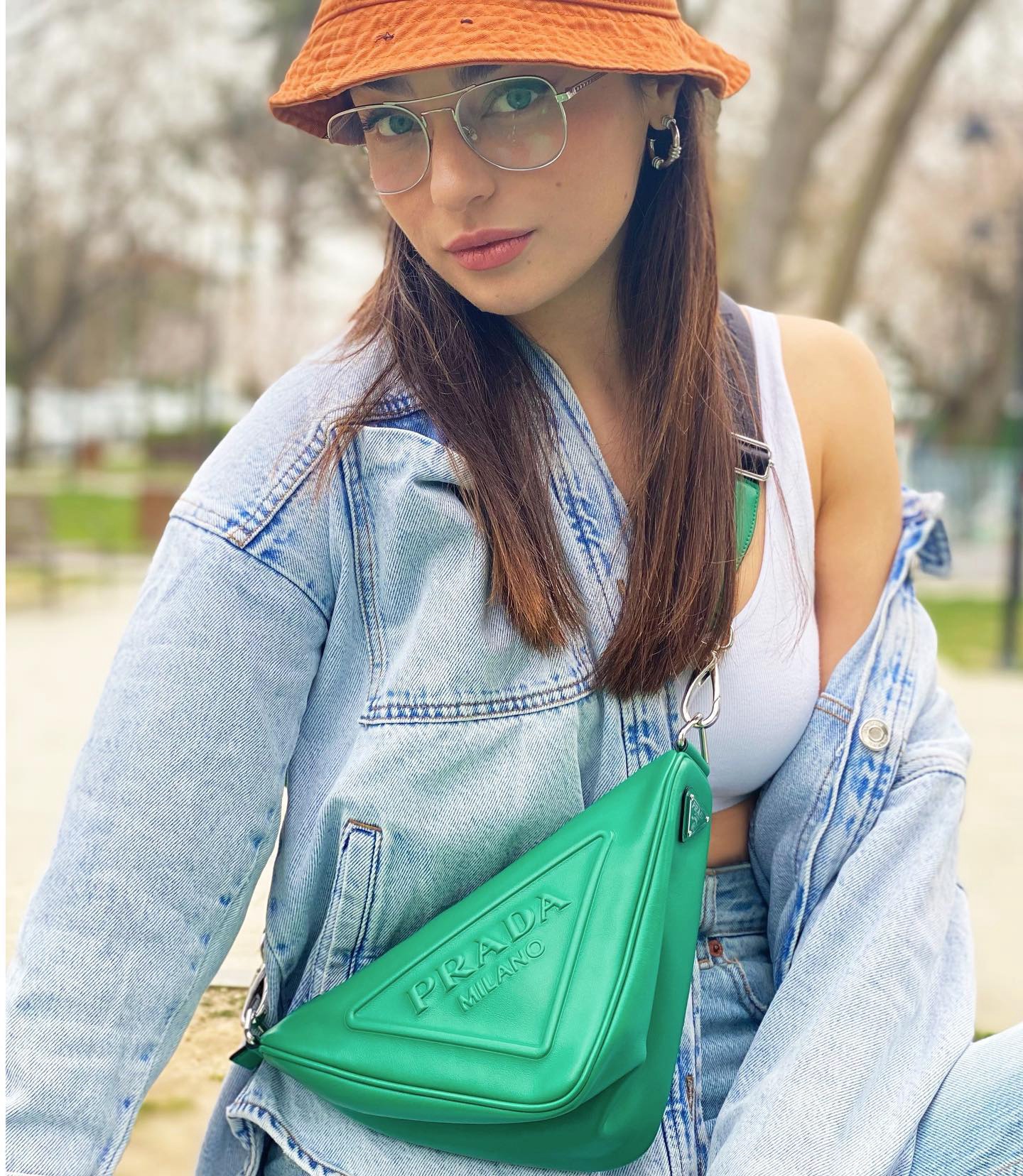 Birsen Altuntas denied the information that Alina Boz left the series ‘Fancy Scarecrow’ because it was transferred from television to a digital platform. The journalist promises to tell what really happened a little later 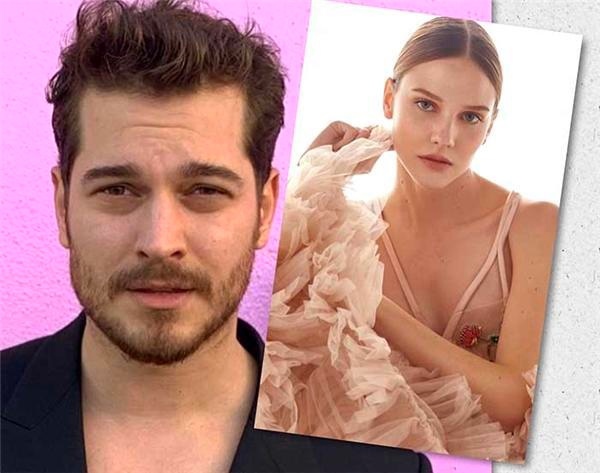 The actors of the series of the digital platform Blu TV ‘Alef’ Taner Olmez, Aybuke Pusat and Hande Soral spoke to the press on the occasion of the release of the project 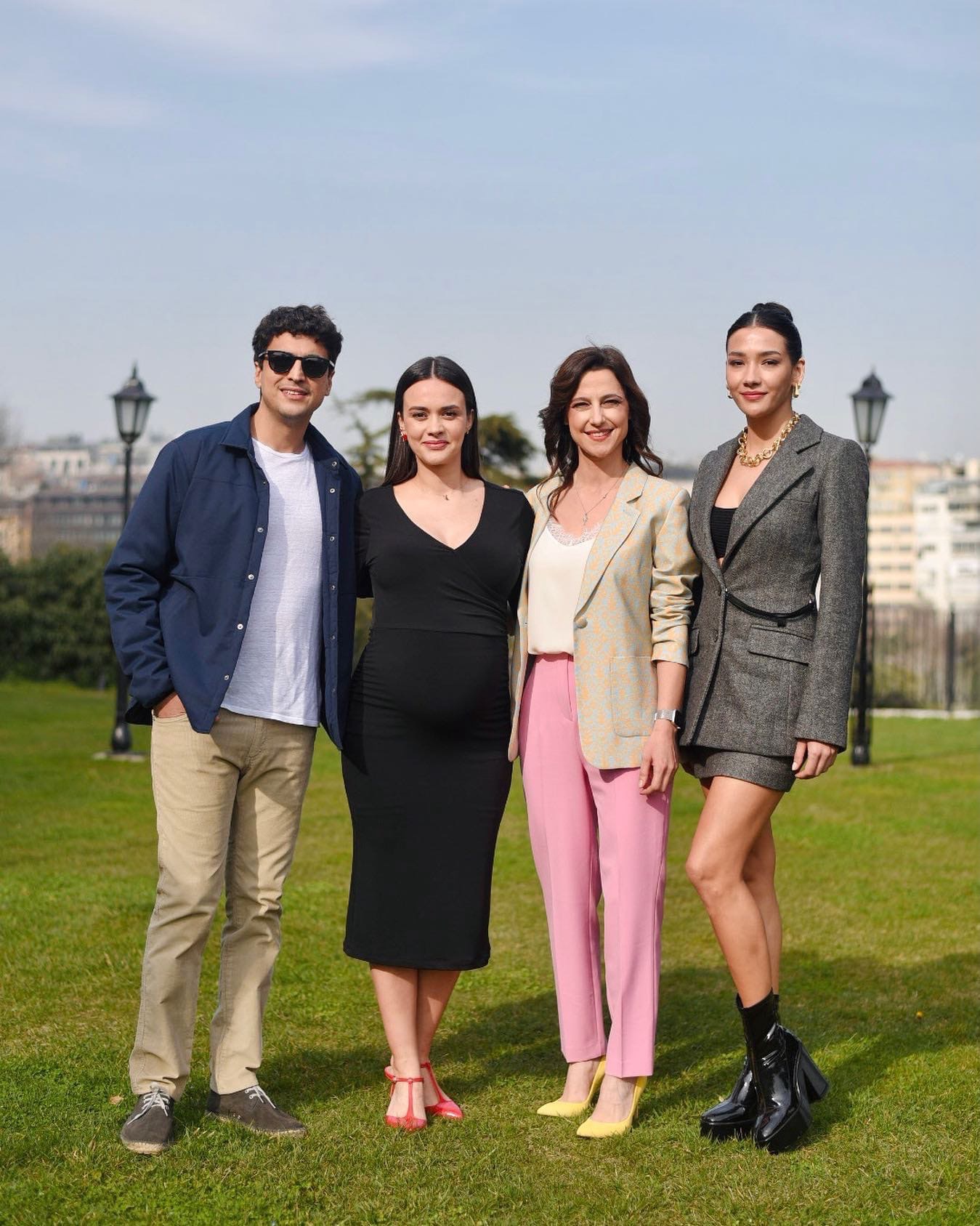 Promo poster for the new series City Doctor / Kasaba Doktoru, which will premiere on TRT1 on Friday, April 8 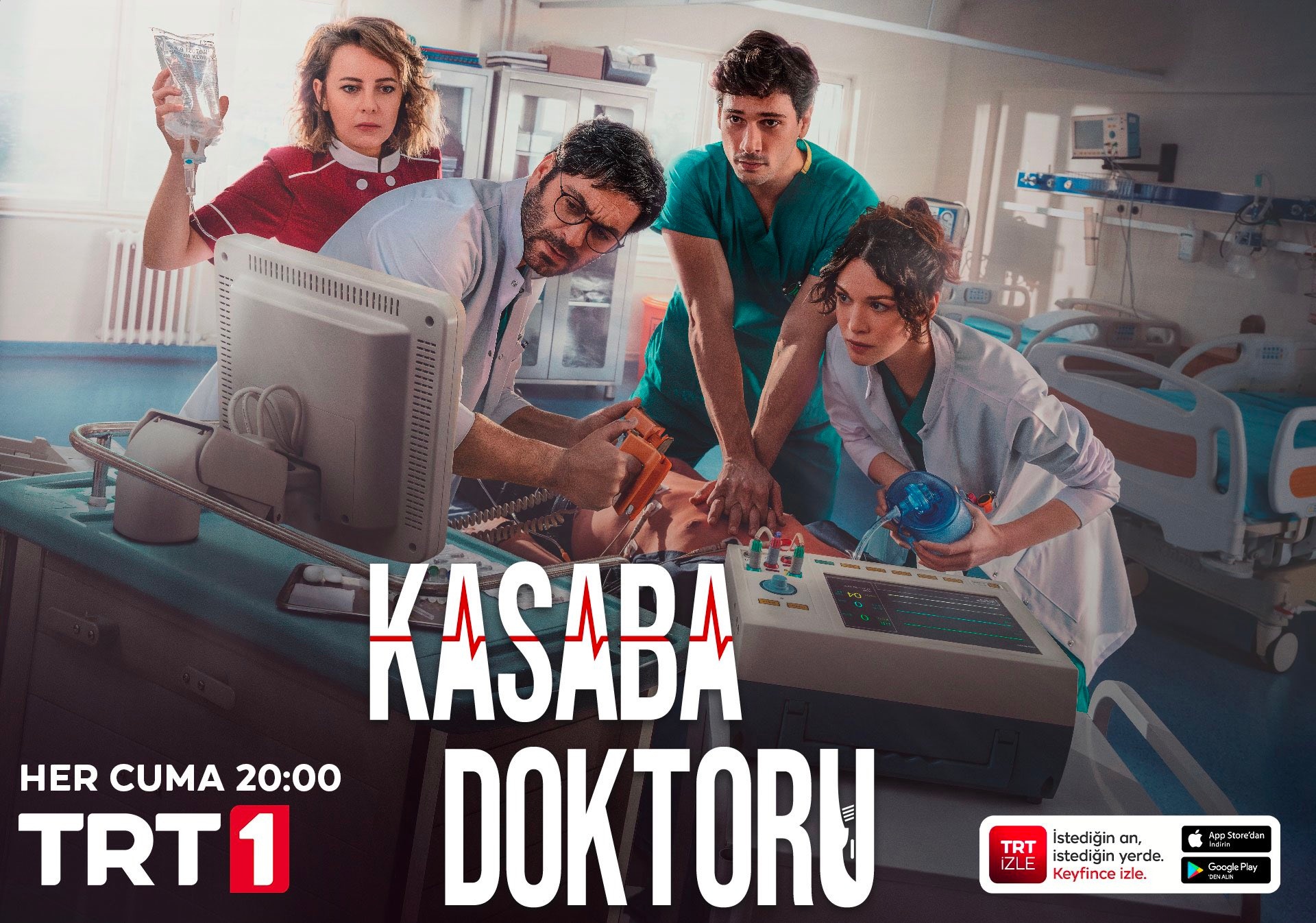 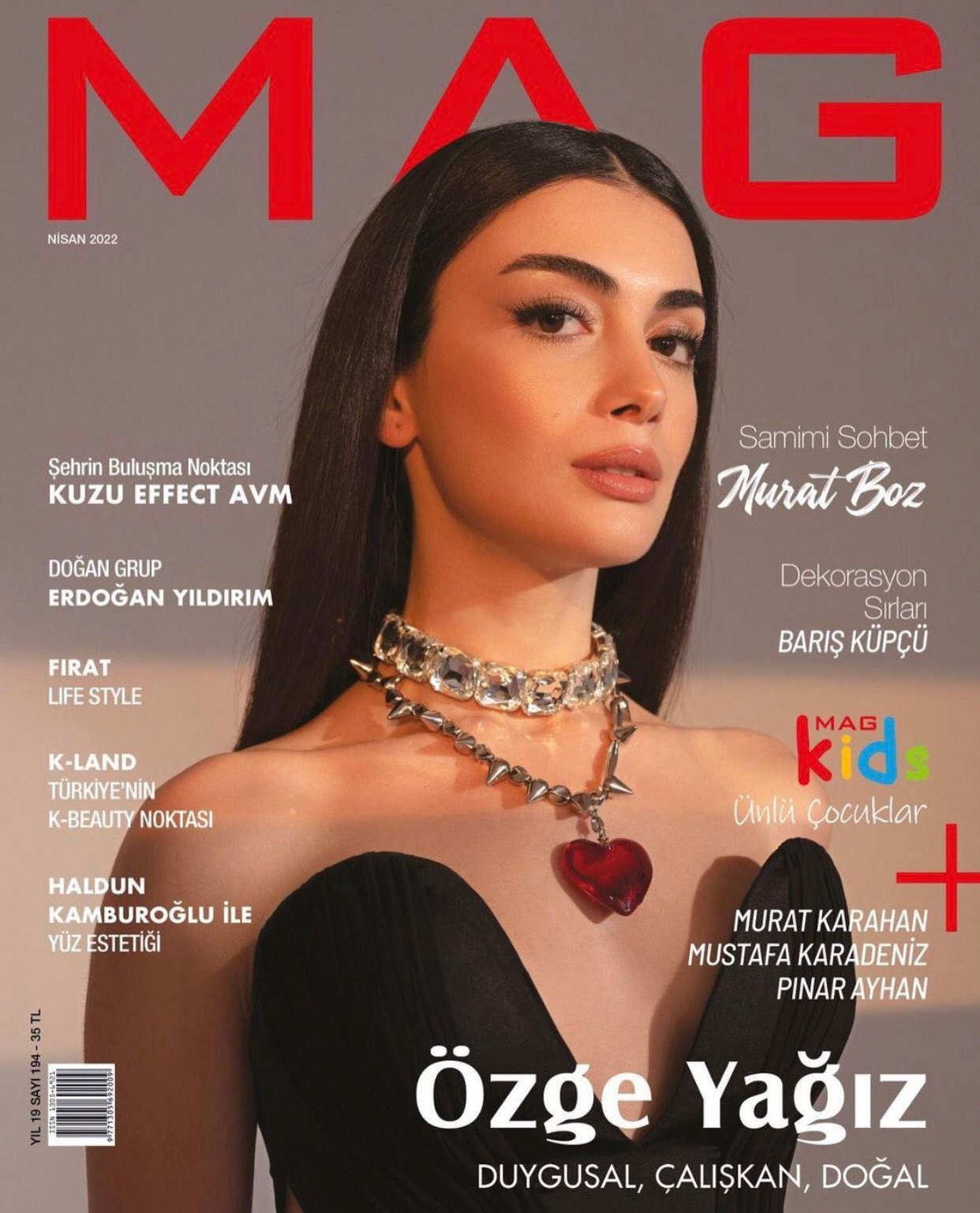 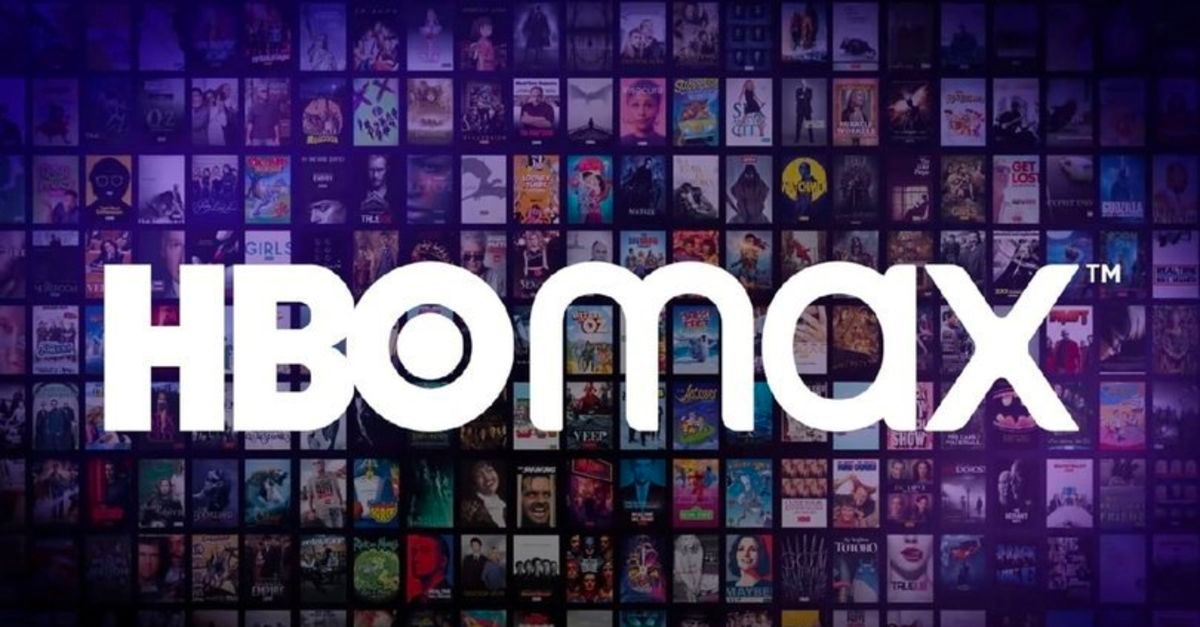 According to Birsen Altuntas, Esra Bilgiç did not agree to the terms of the contract with the production company OGM Pictures and was forced to leave the series ‘Fancy Scarecrow / Süslü Korkuluk’, the shooting of which has already begun. Now it raises curiosity, who will become the main female star of the series? 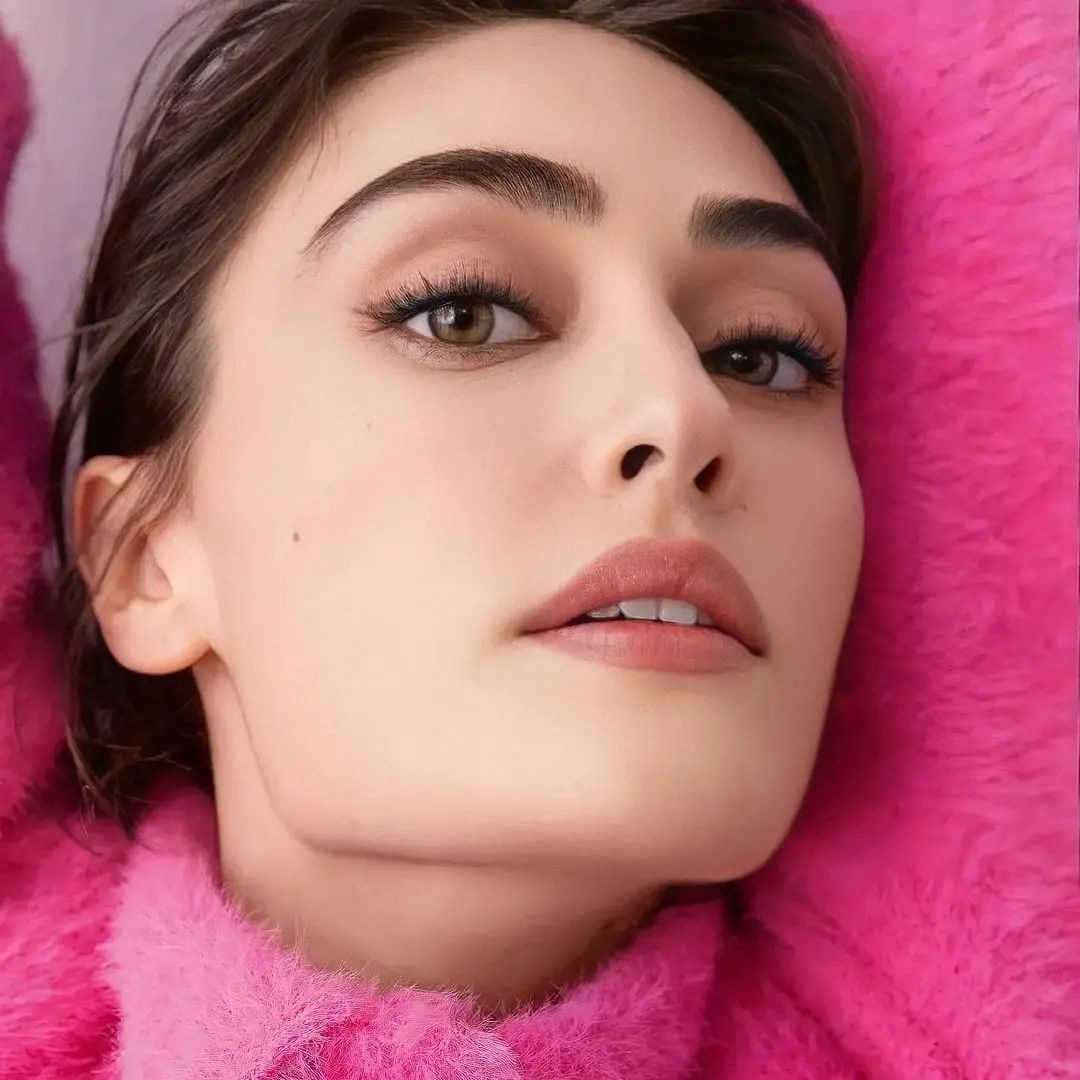 Another promotional poster for the Judge / Hakim series, which starts on ATV on Monday, April 4 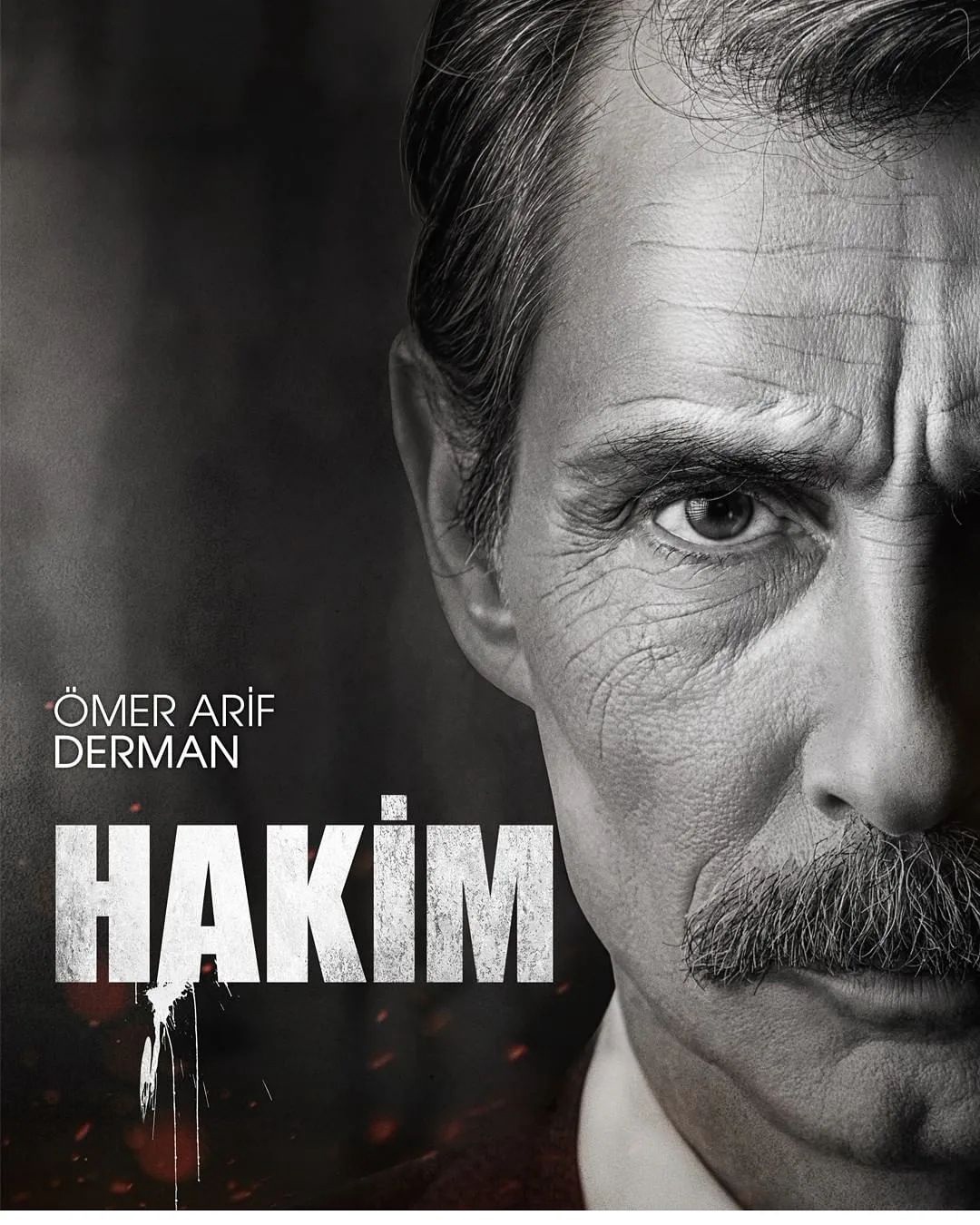 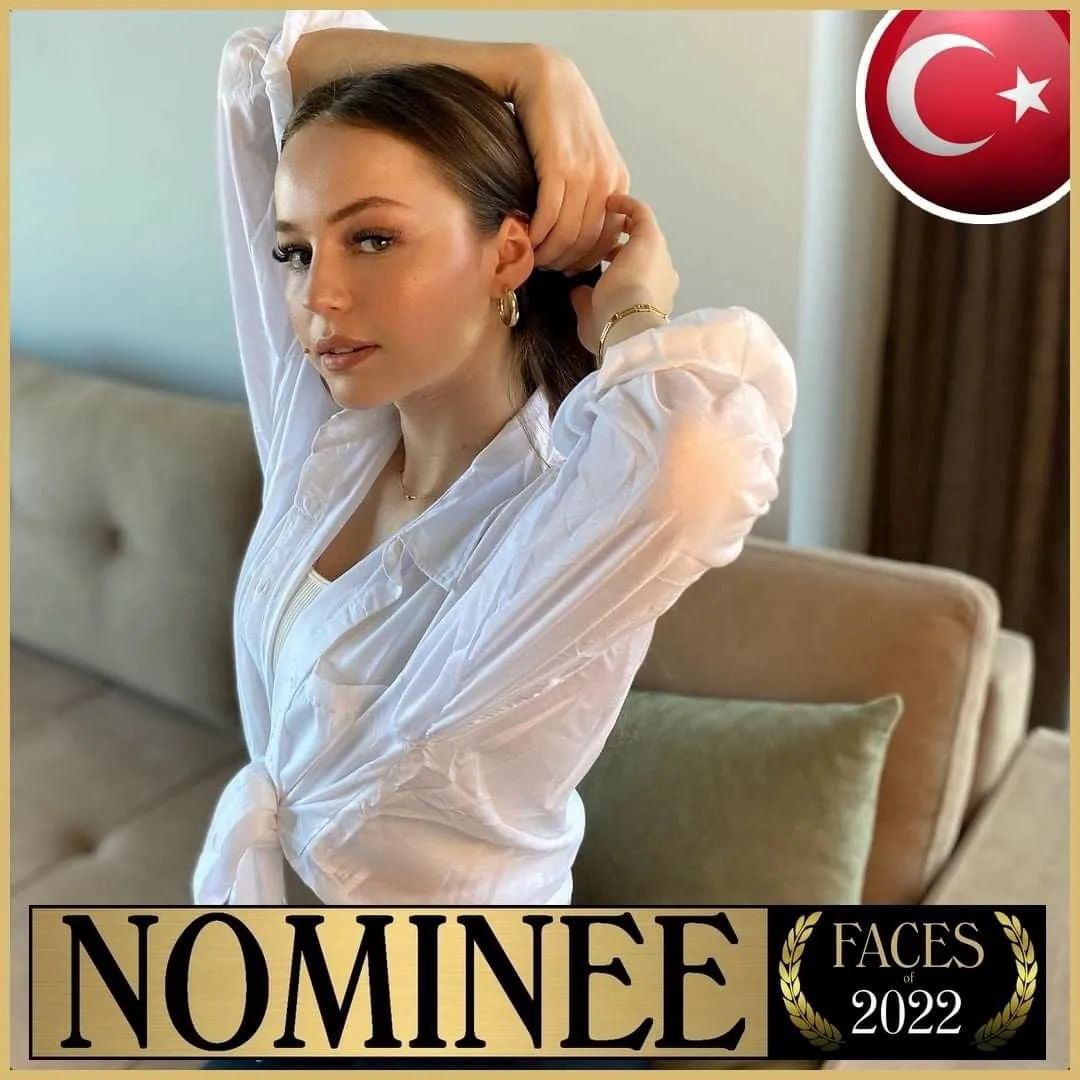 Kerem Bursin’s manager reassured the actor’s fans, who reported with horror that he allegedly got into an accident in the United States. Nothing like that, just rumors 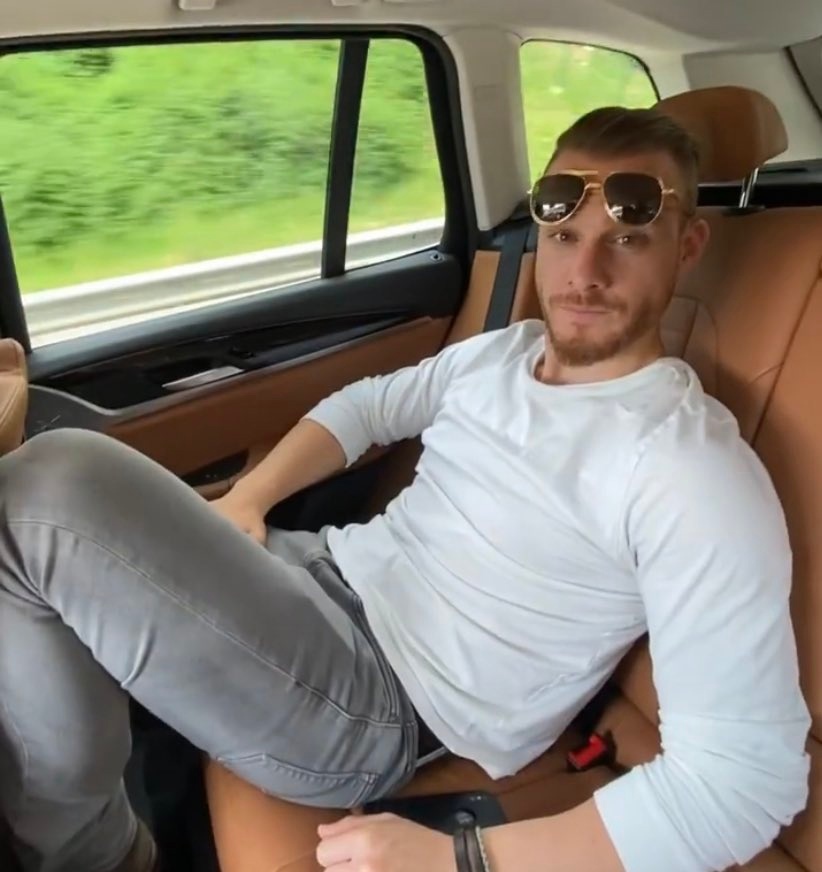 Mete Horozoglu, who left for the United States and took up teaching acting and underwater sports, is not going to return to Turkish cinema. It looks like he’s completely satisfied with his current life. 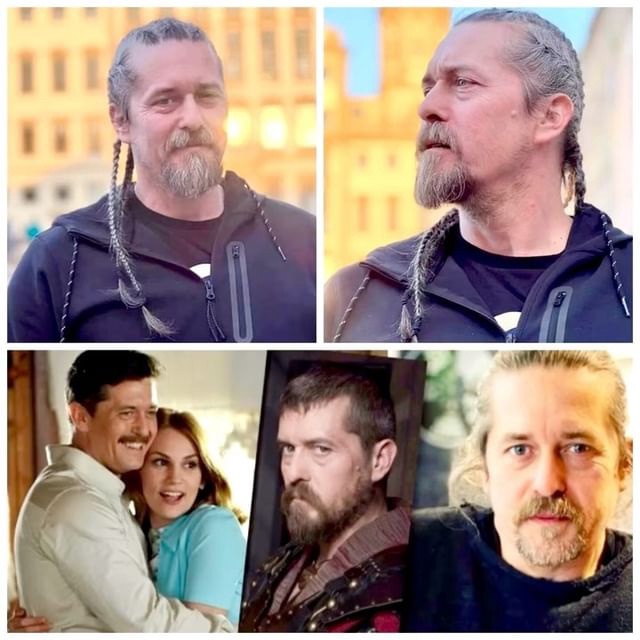 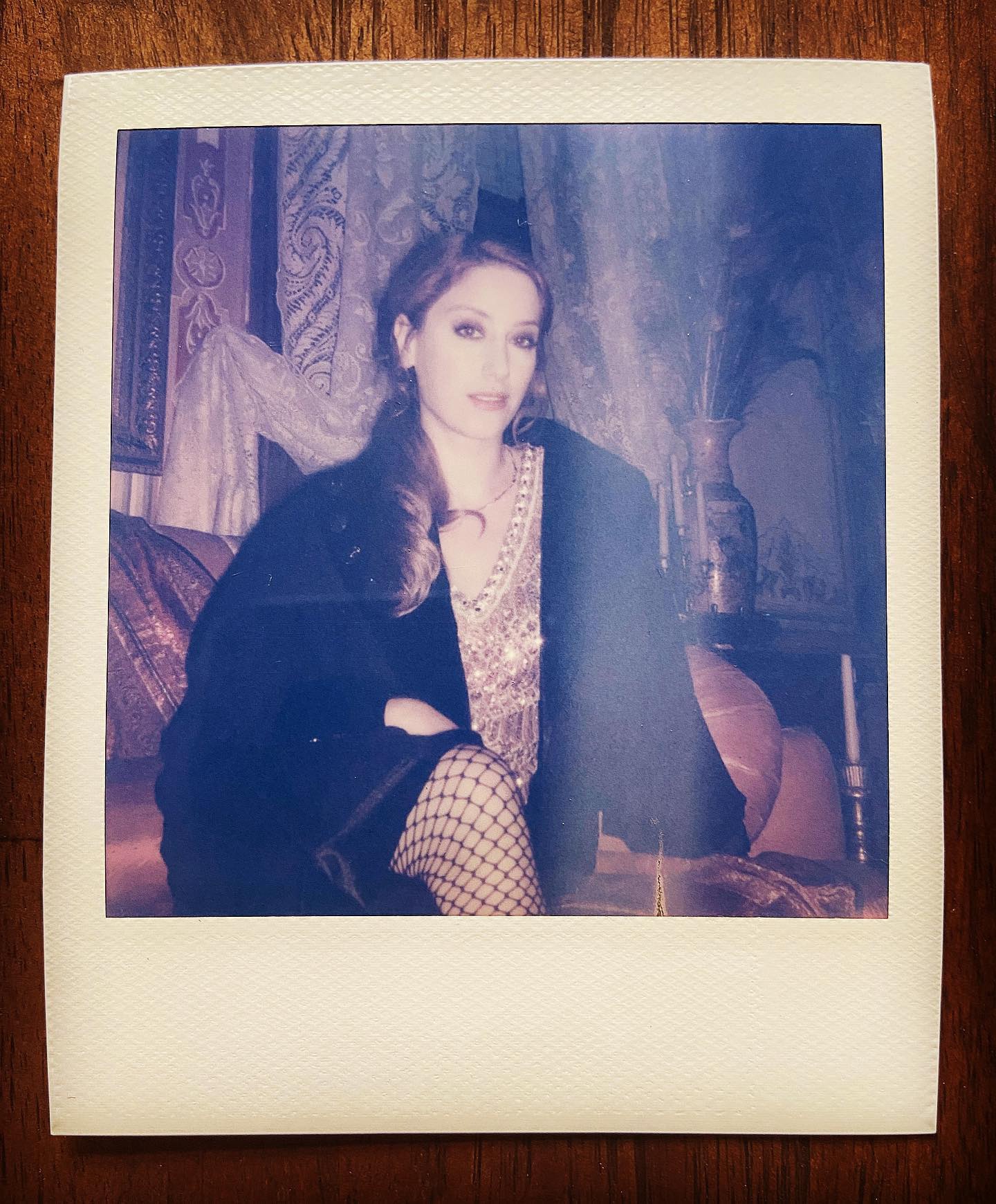 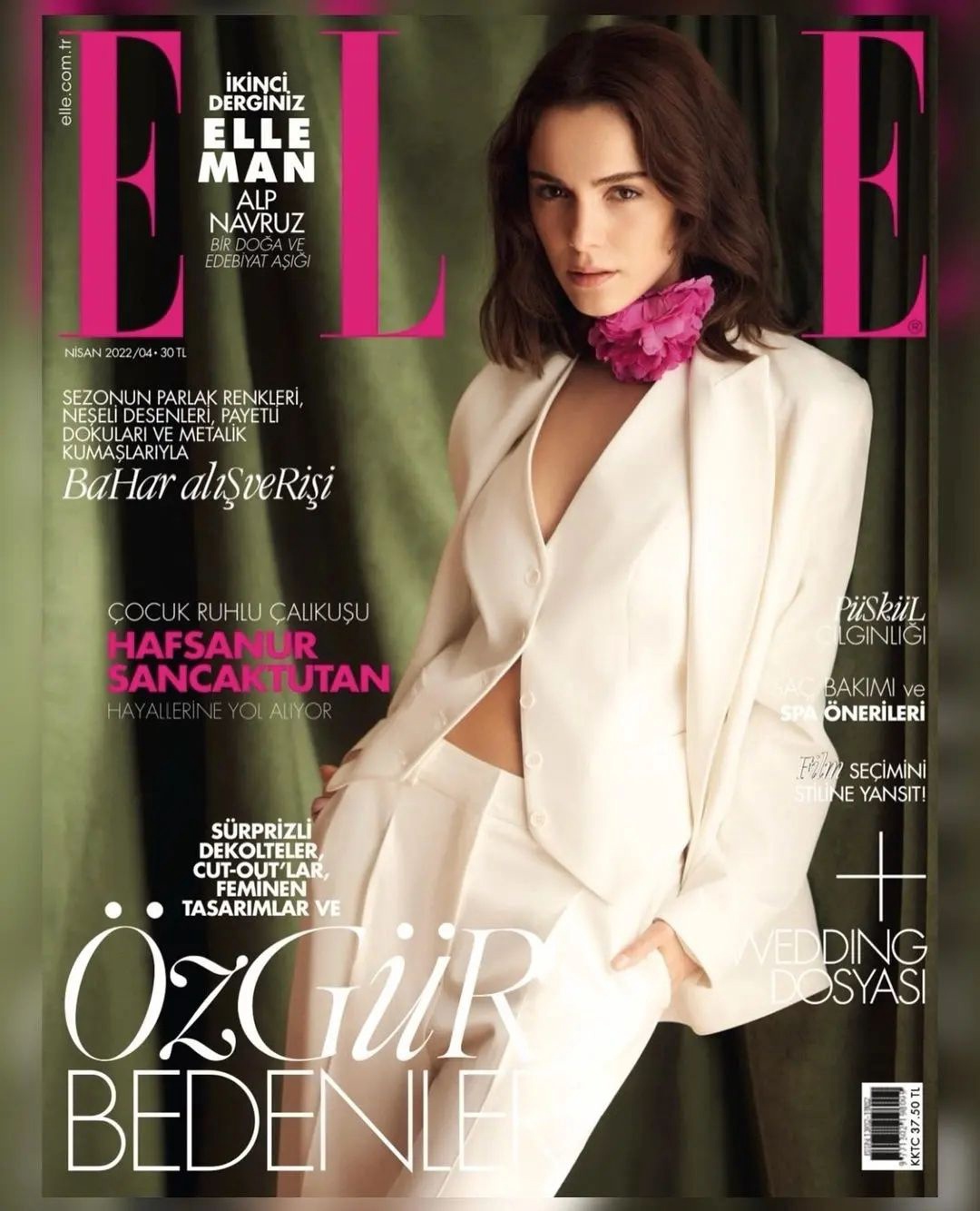 According to the Italian press, Canale 5 did not include Viola come il mare series starring Can Yaman in its spring schedule, although it was supposed to be released in March, then the date was moved to April, and then to autumn 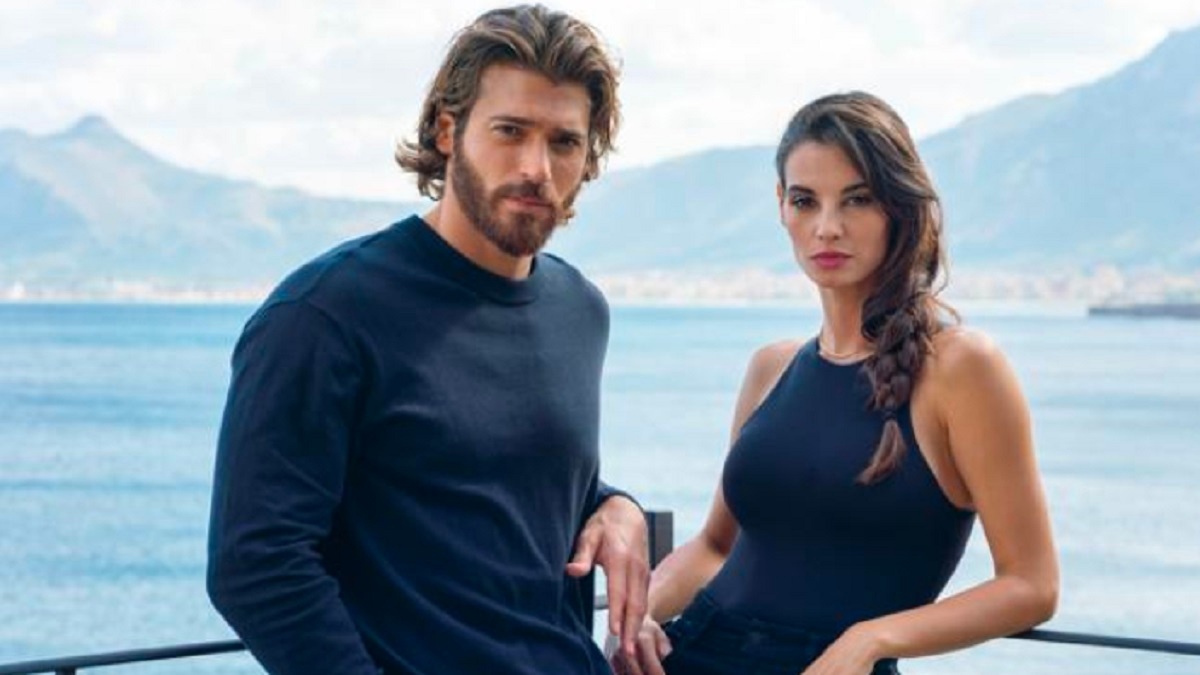