Blogger Dedikoducu cocuk answered the question of one of the followers how long the shooting of the series Fancy Scarecrow / Süslü Korkuluk will last. According to him, the shooting will last two months. Looks like it’s the first season. 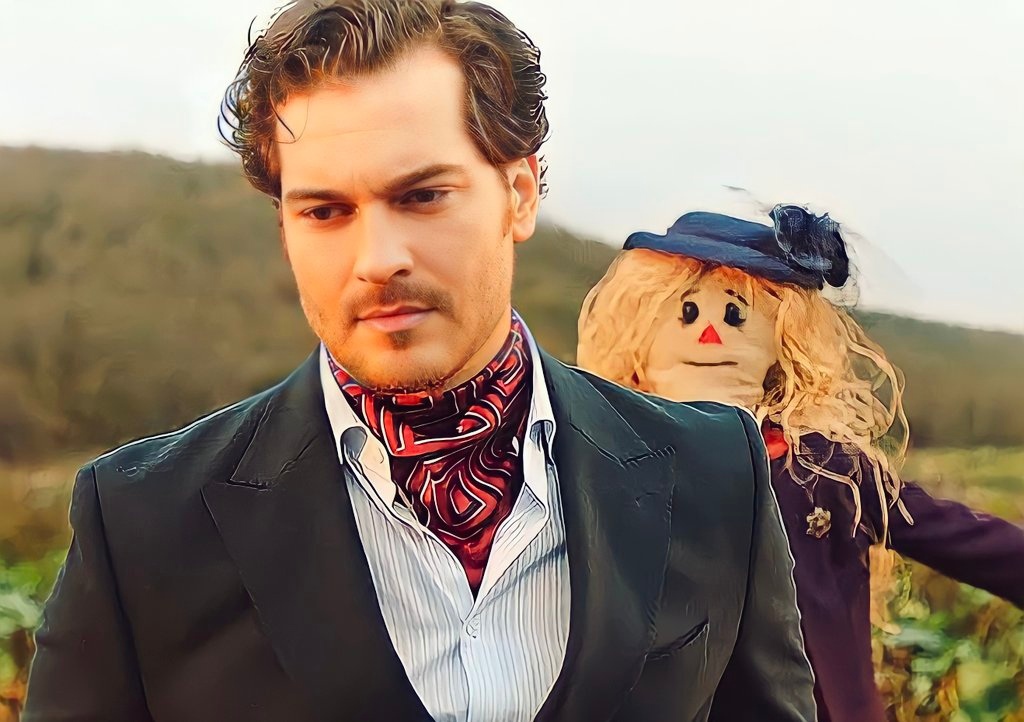 Ayça Ayşin Turan on the cover of InStyle magazine 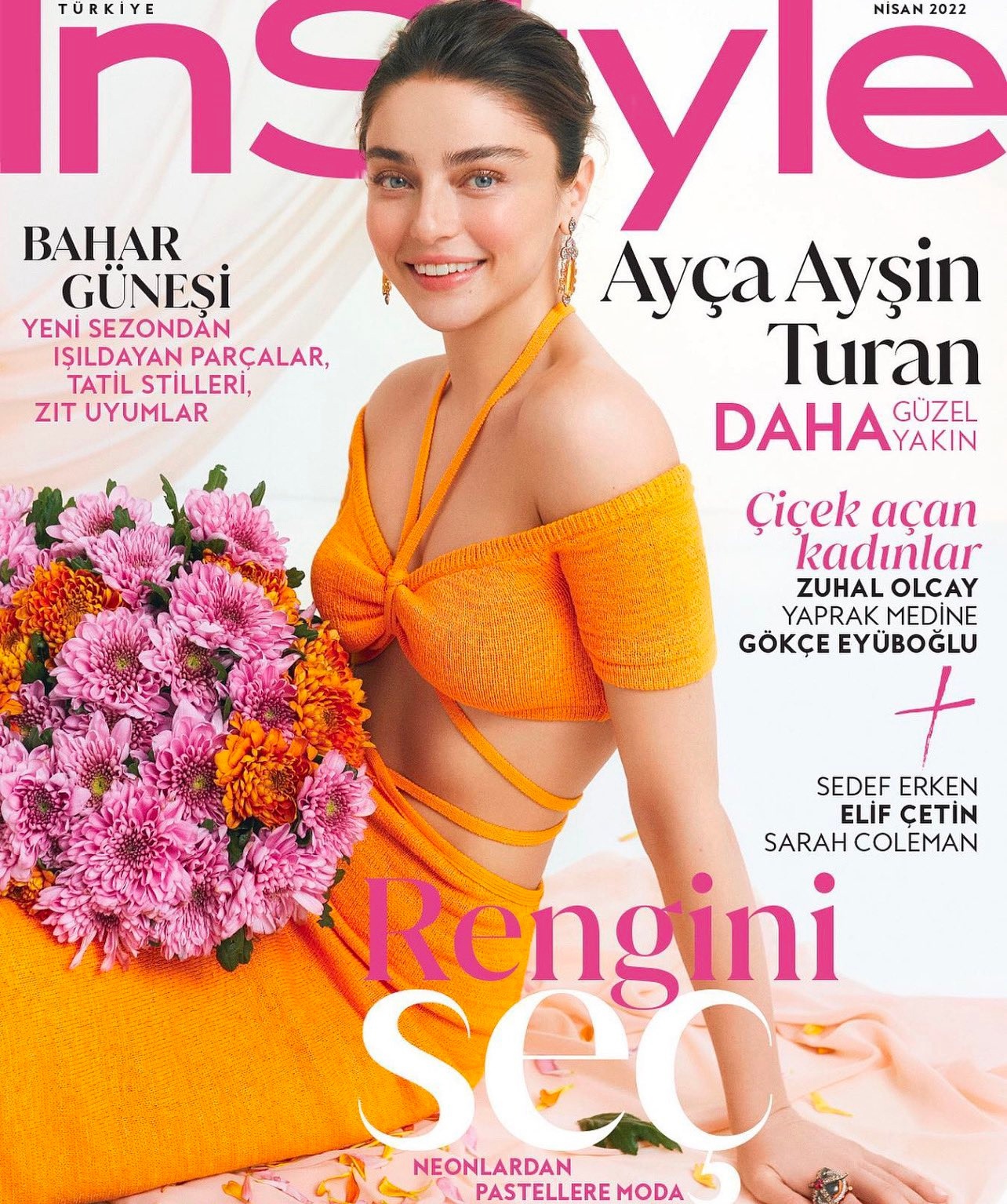 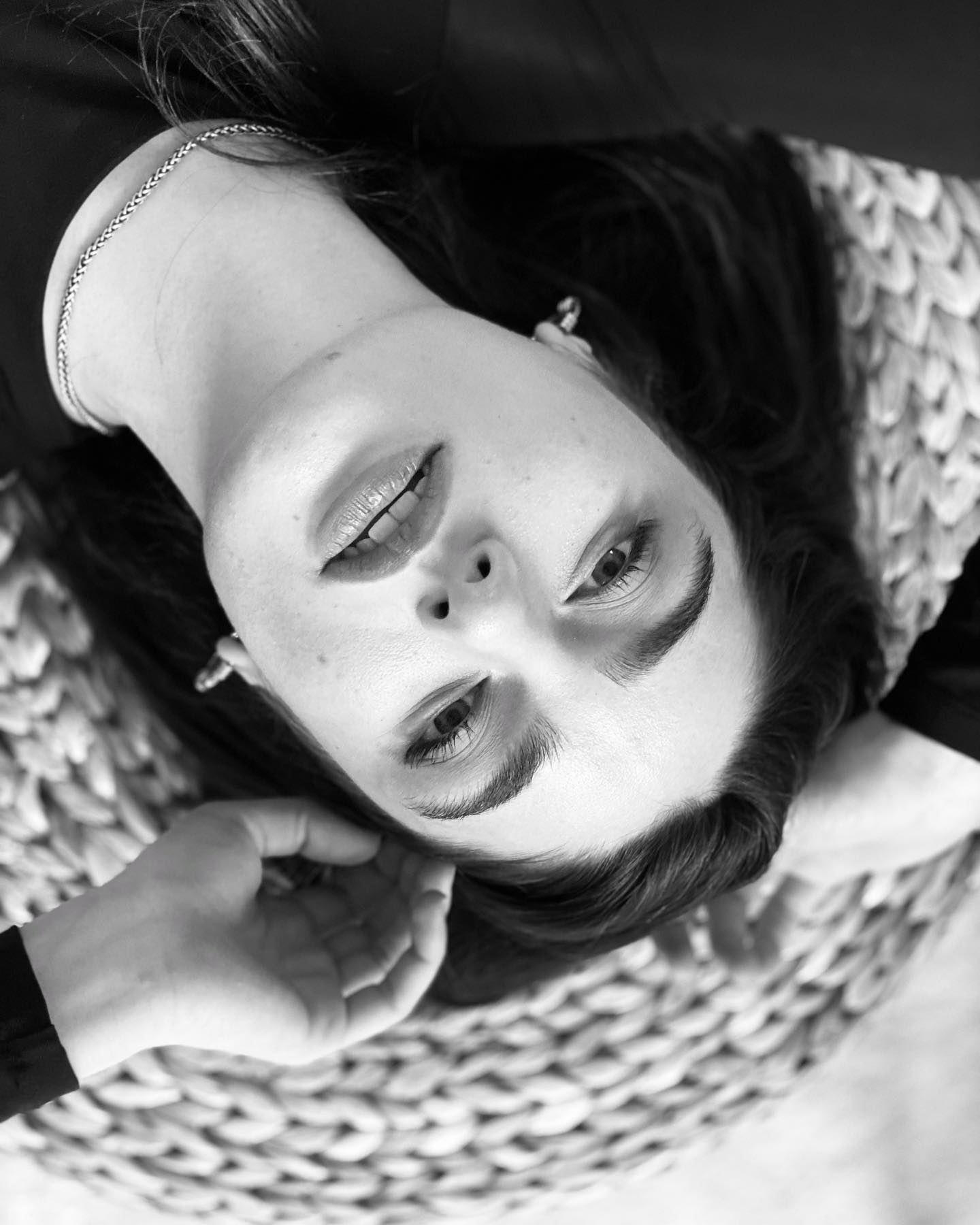 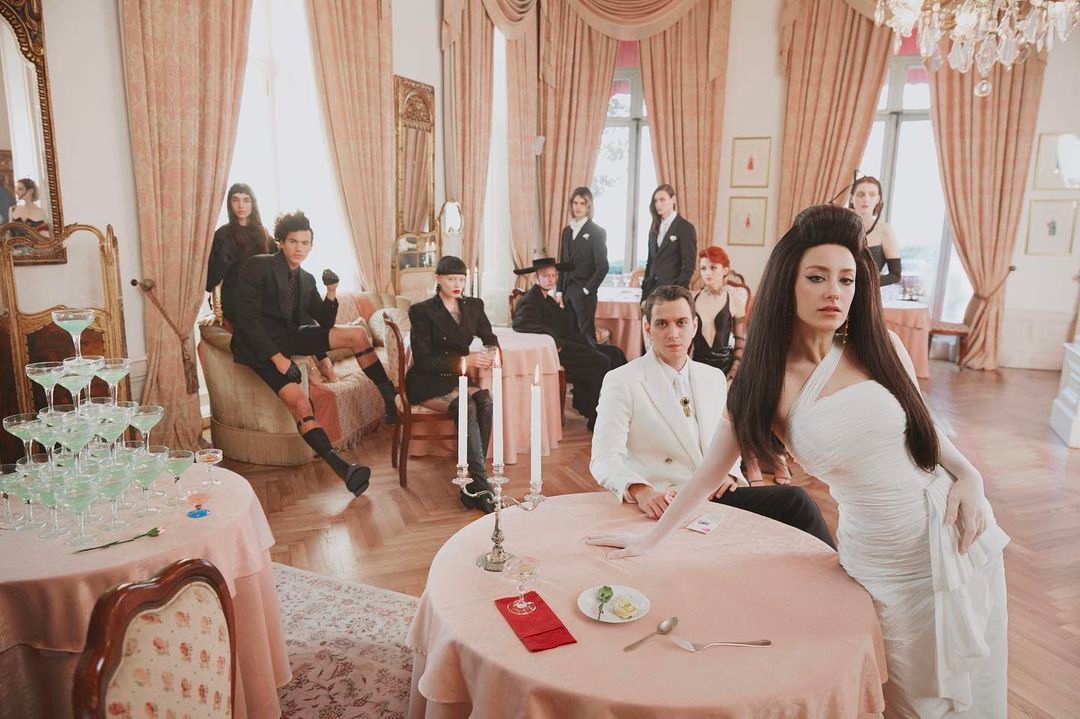 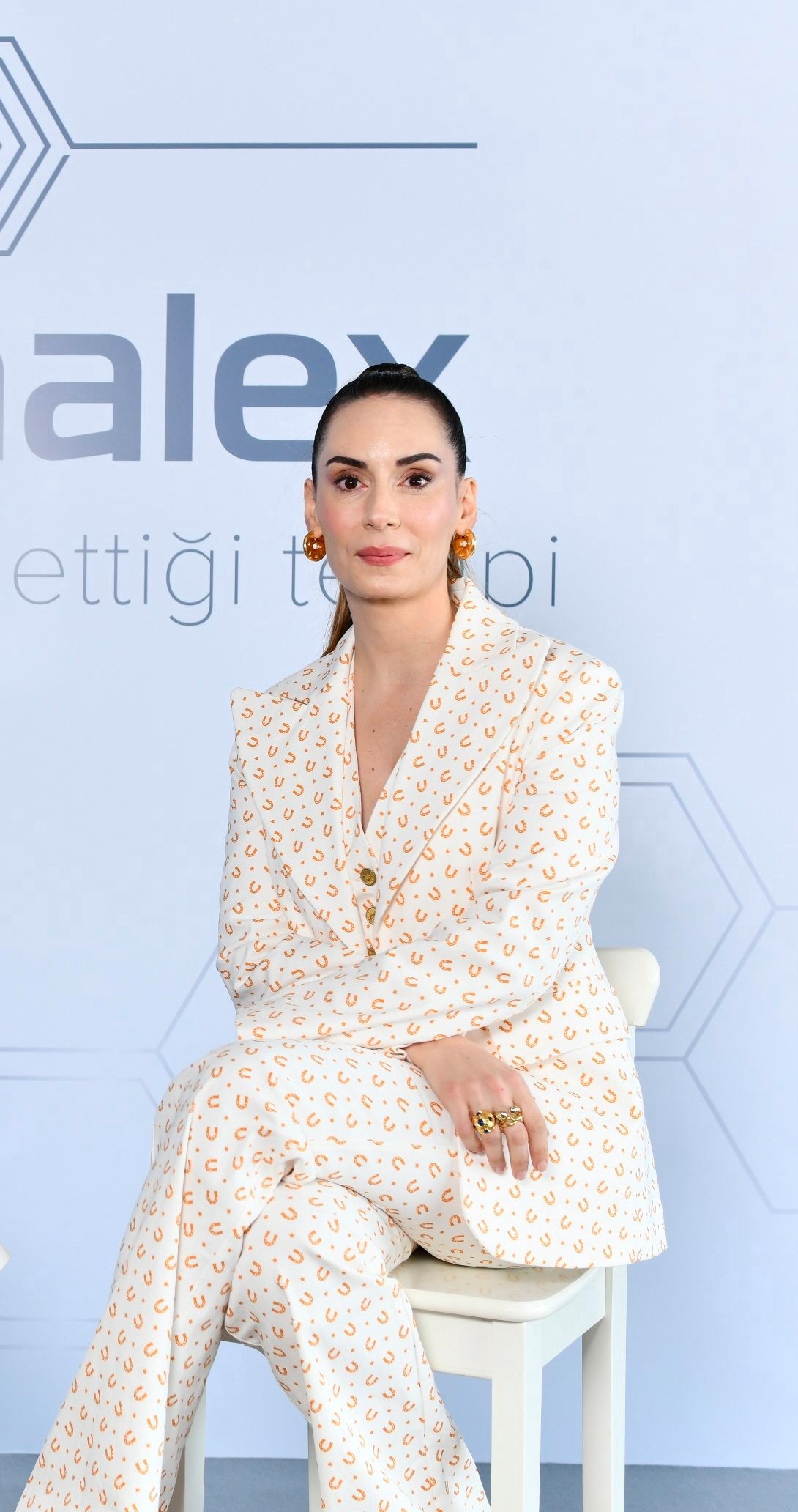 Well-known blogger Dedikoducu Cocuk hinted at the new work of Alp Navruz and Alina Boz, but in all likelihood he means the advertisement of the summer collection De Facto 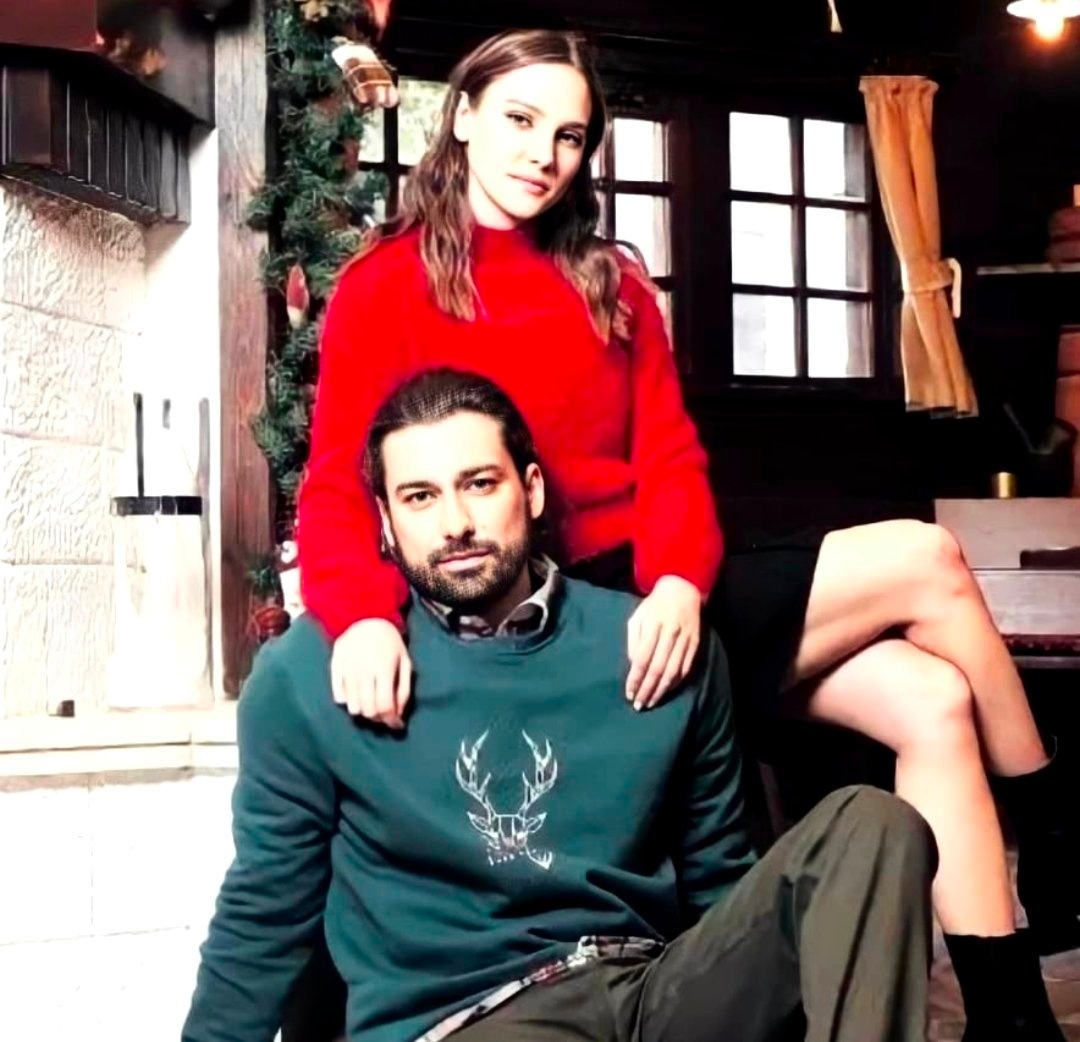 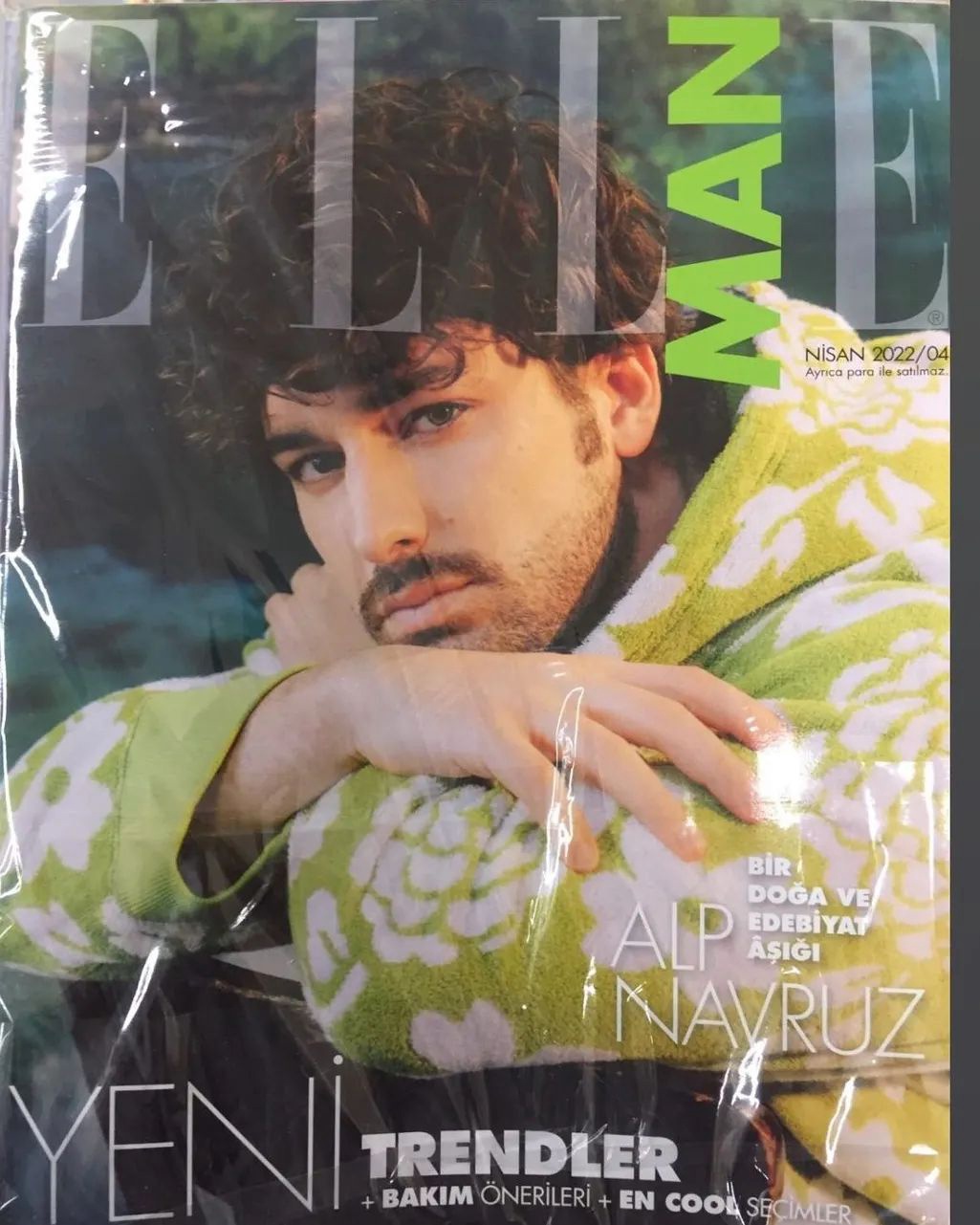 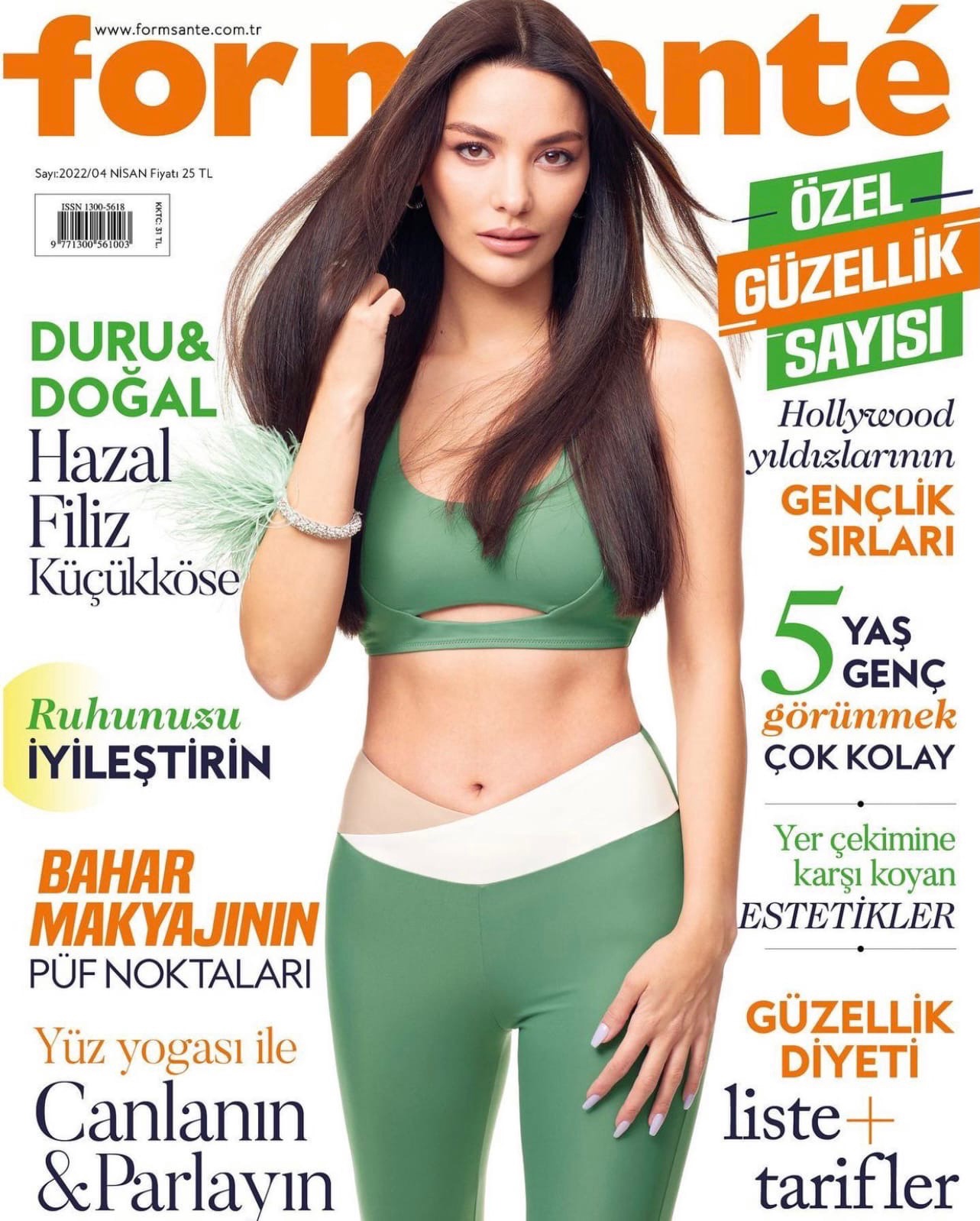 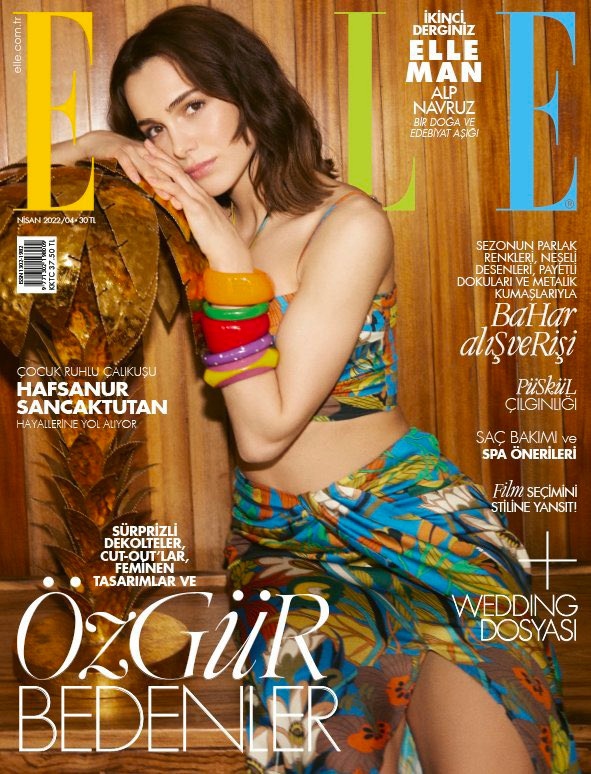 Director Cem Karci thanked the management of the Nefes Mekân Hotel in Kırklareli for their hospitality. Looks like the shooting of the flashback scenes of the series Süslü Korkuluk is over and the team is returning to Istanbul? 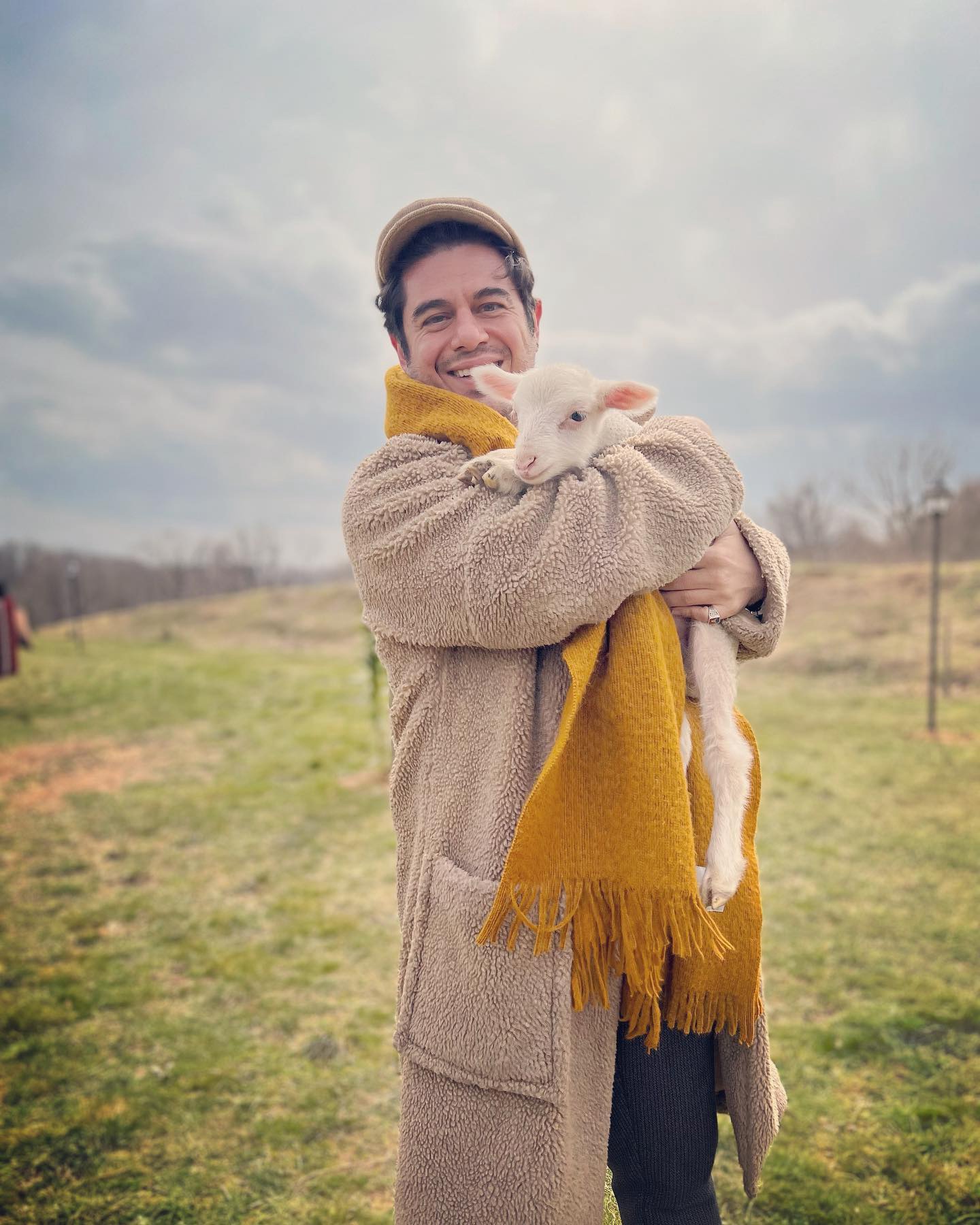 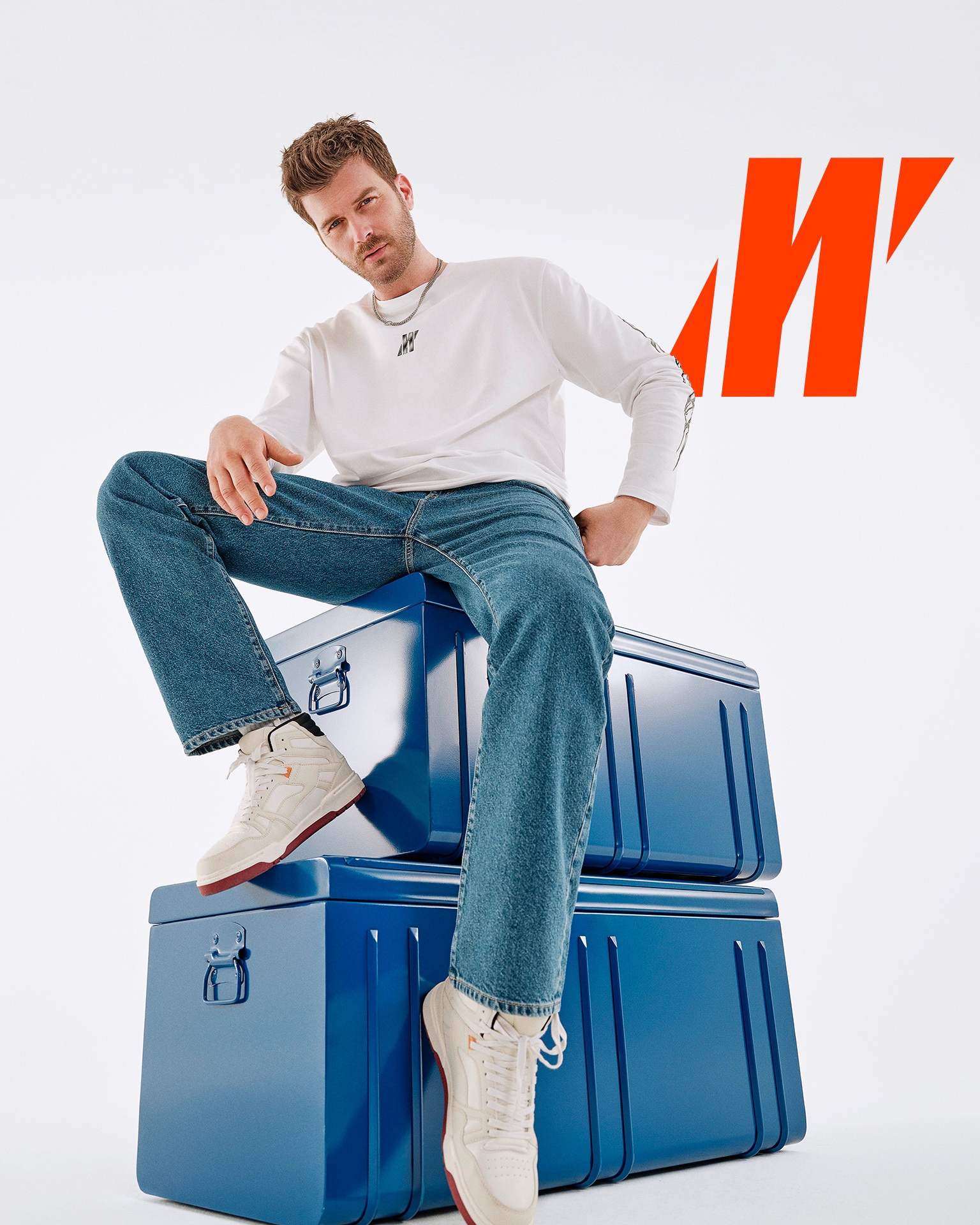 According to the blogger Dedikoducu cocuk, Burcu Ozberk warmly welcomed the offer to play in one film 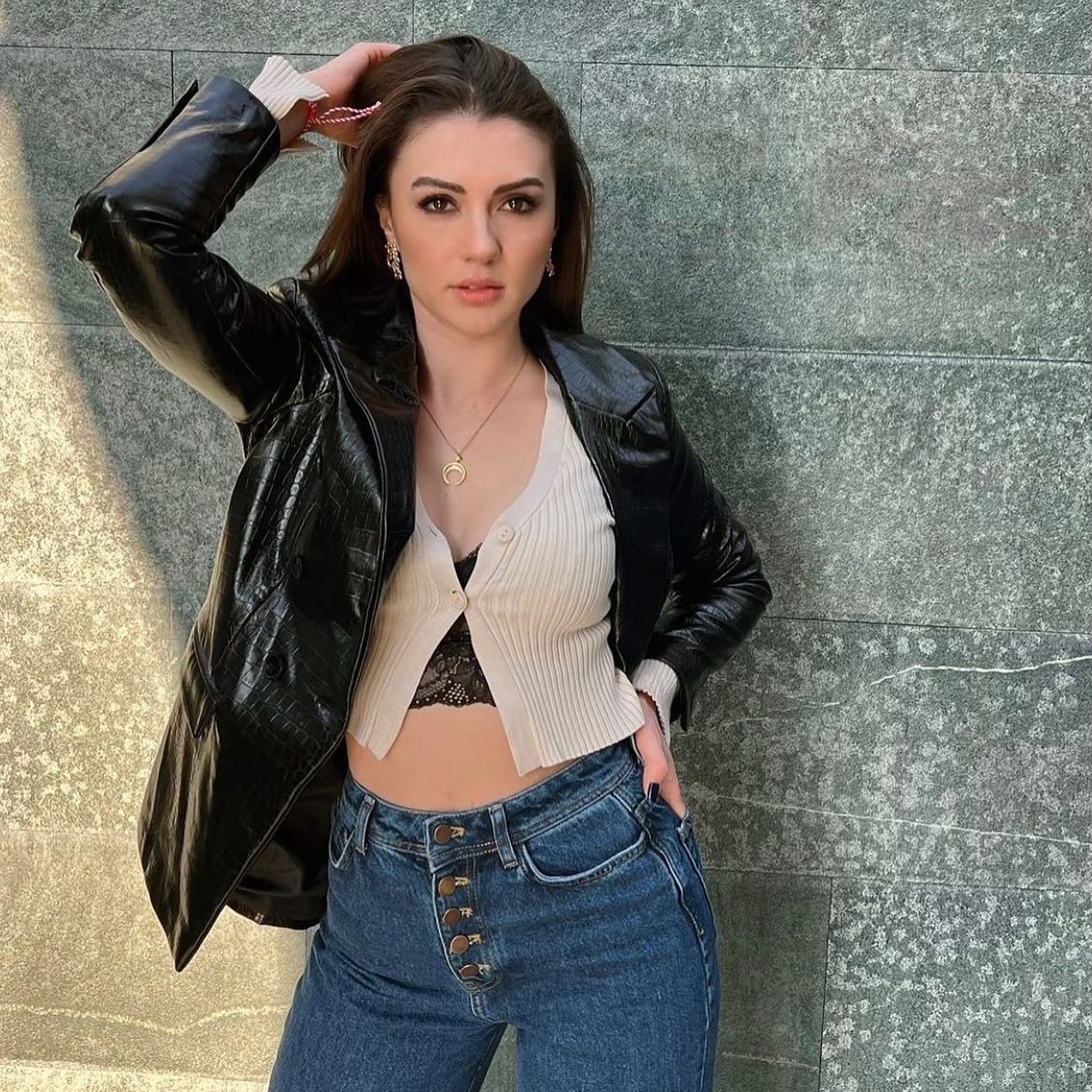 Yagiz Can Konyali joined the cast of the series Judge / Hakim, where he will play the son of Azem (Yurdaer Okur) Metehan. The actor will appear in the second episode 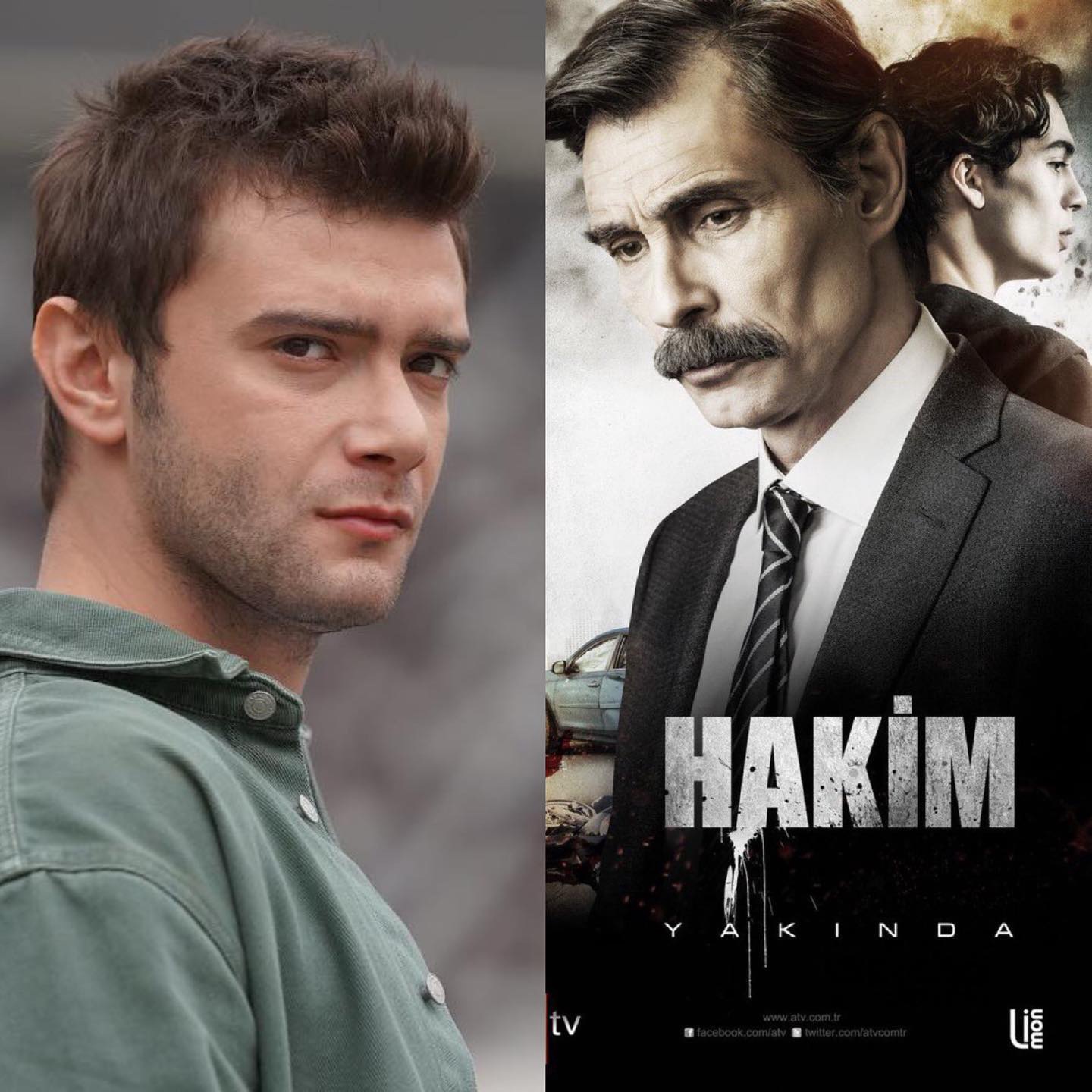 Burak Deniz and Deniz Ishin were seen together again. The couple had dinner at one of the restaurants, where they spent five hours and then went home by taxi. Despite the fact that Burak assured that he and Deniz were just friends, their relationship was more than friendly. In the car, Deniz laid her head on Burak’s shoulder. He took her to Cihangir, and then went home to Kuruçesme 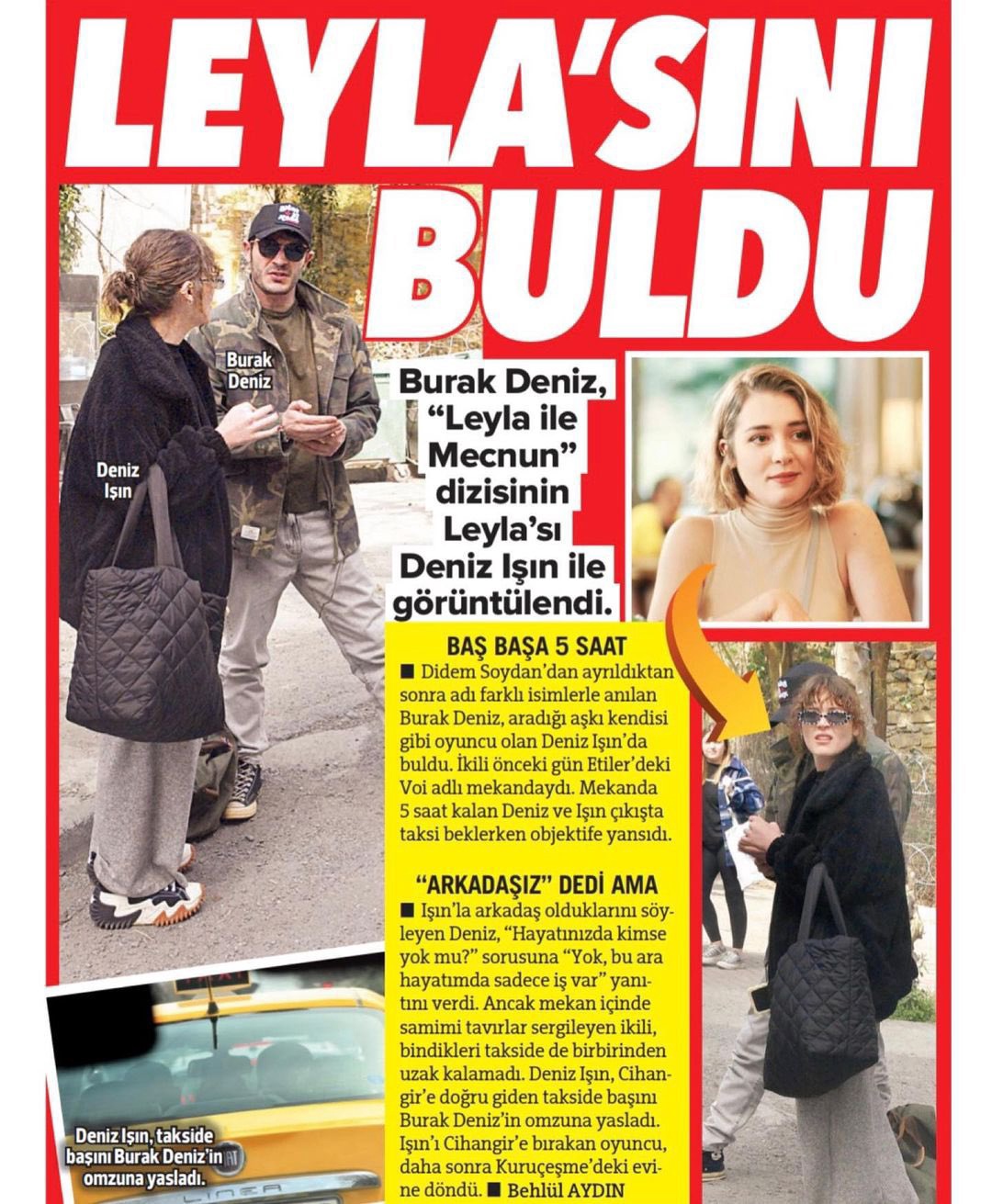 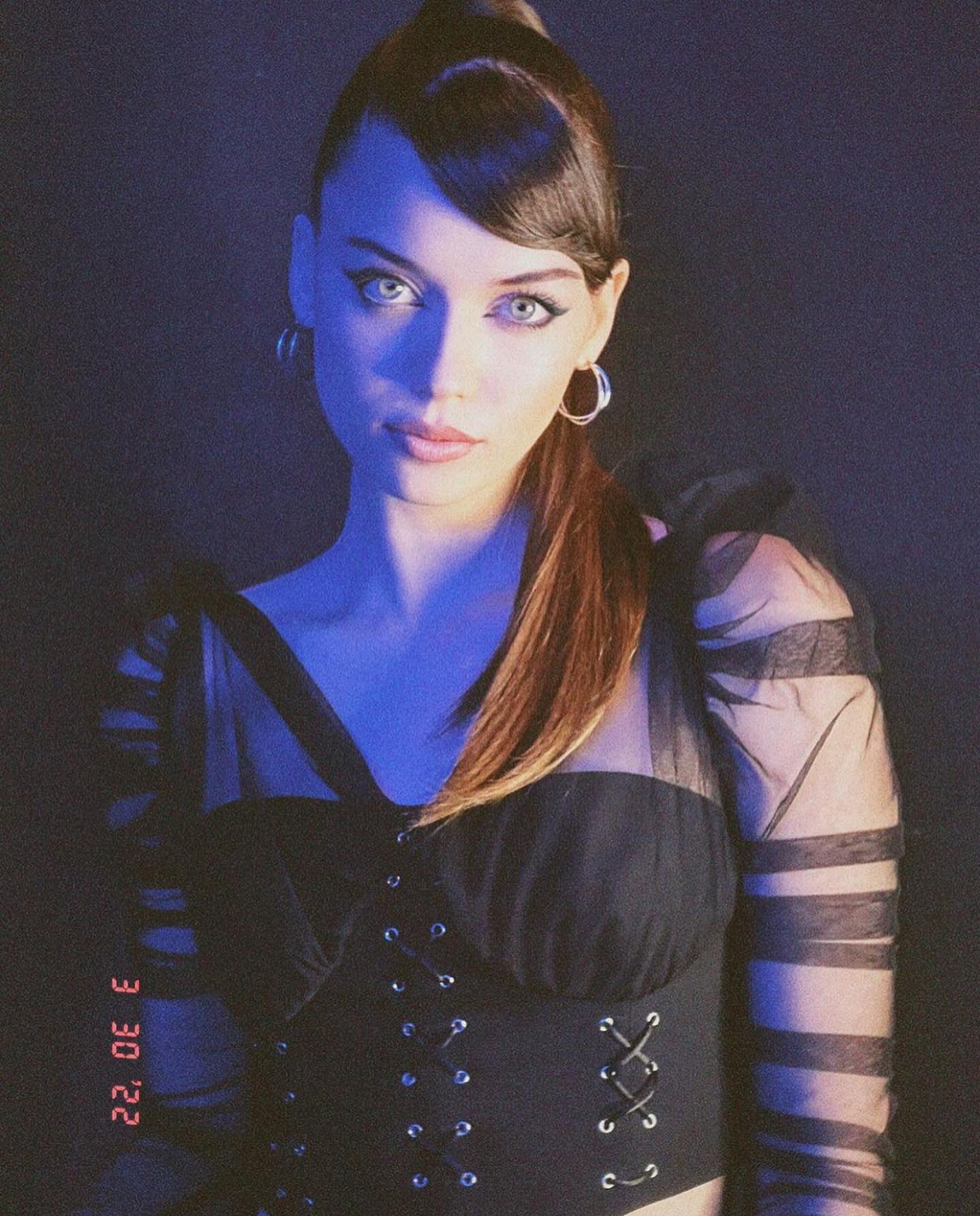 The premiere of the Spanish series Wounds / Heridas, which is a remake of the Turkish series Mother, will take place on April 17 on the digital platform ATRESplayer. Starring Adriana Ugarte, Maria Leo and Cosette Silguero. 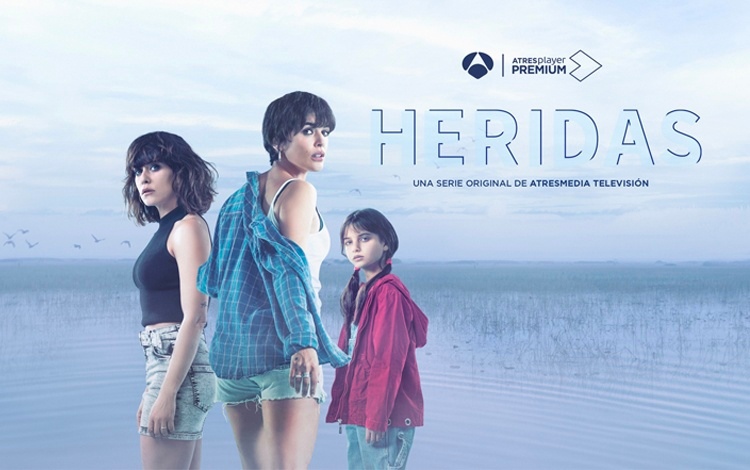 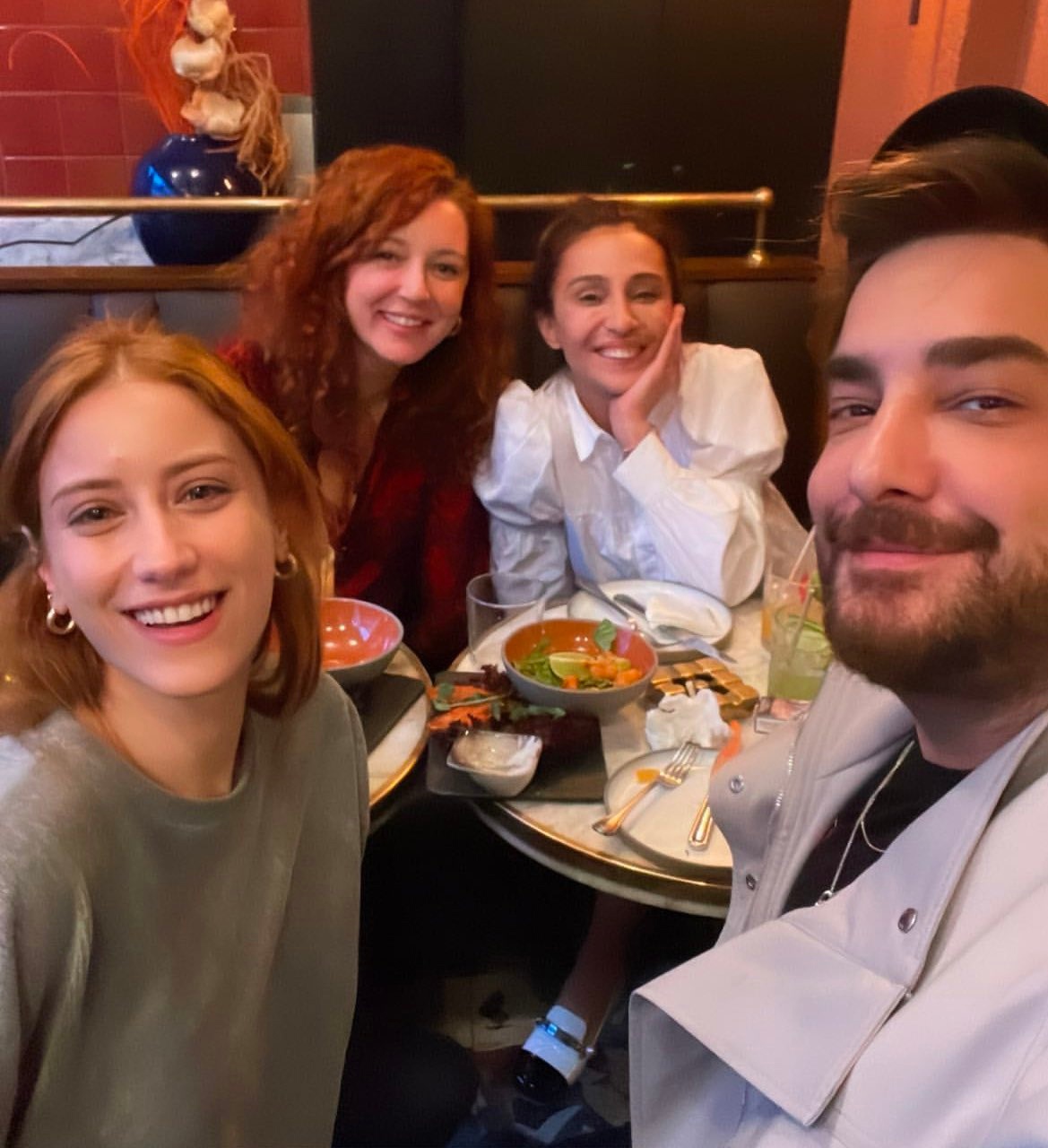 The digital platform Blu TV has extended the series Respect / Saygi for a third season, despite the fact that the second season has not caused much enthusiasm among the Turkish audience. Filming will take place this summer. 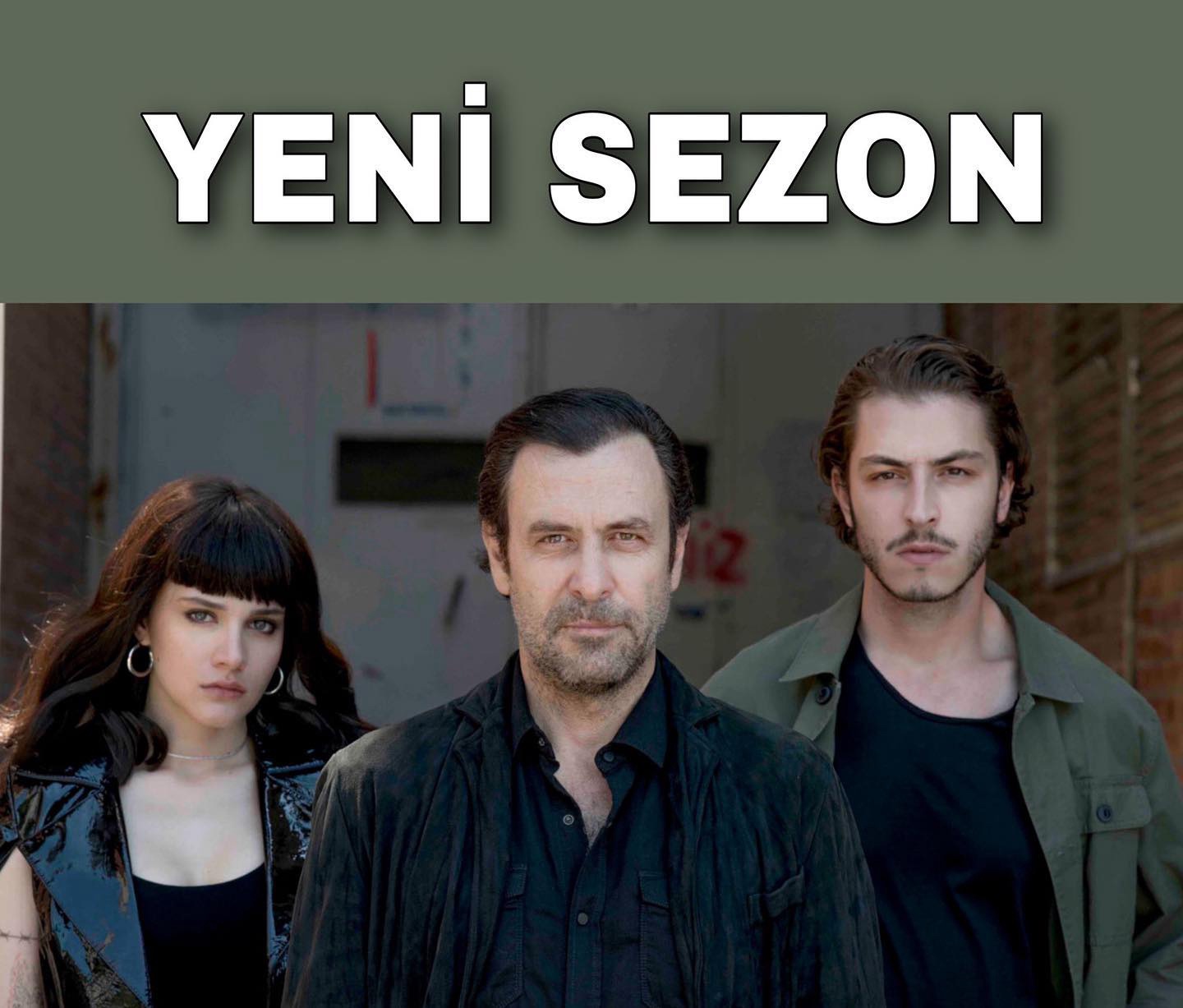 Esra Bilgiç signed another major advertising contract. We will know the details soon. 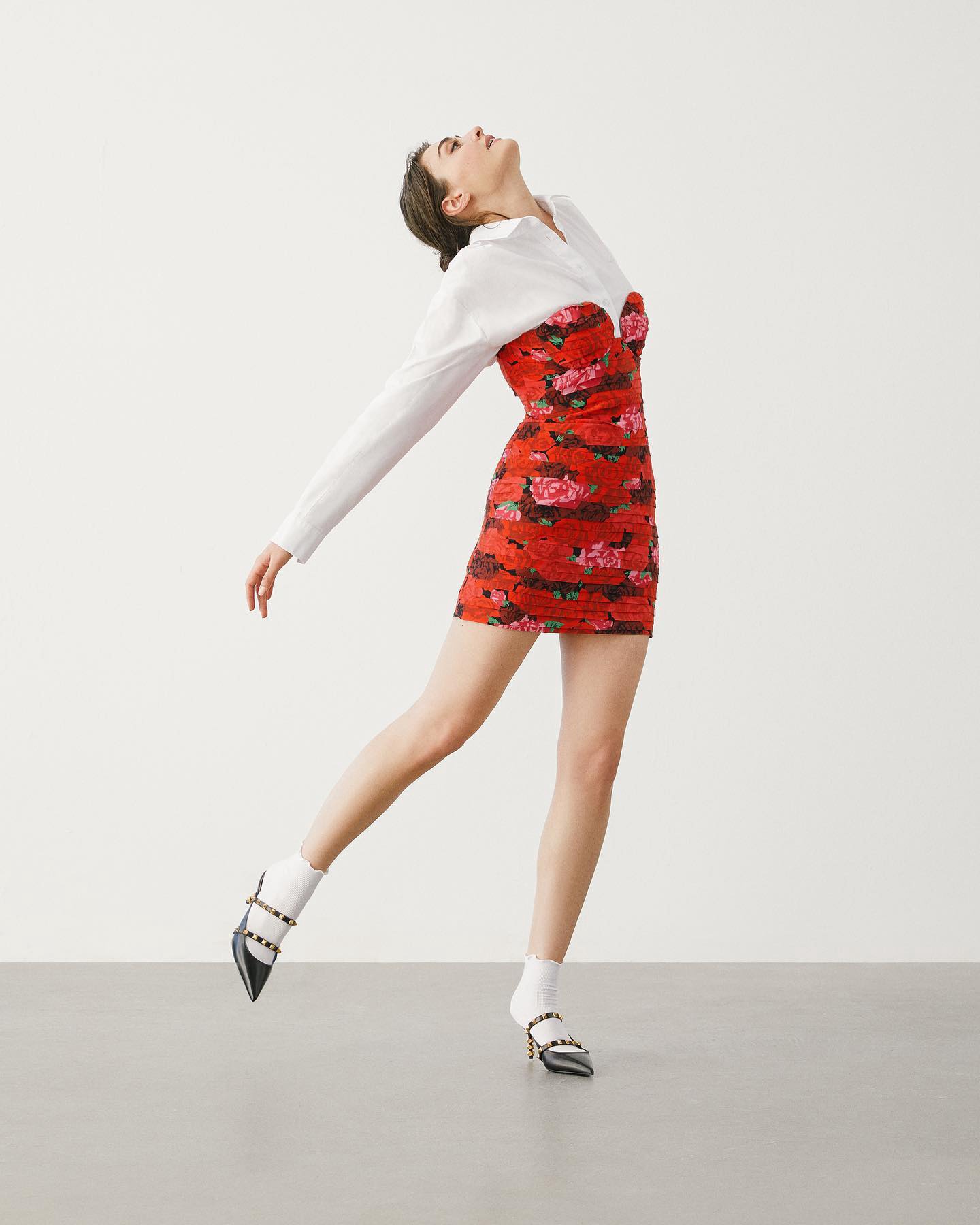 Last night, the paparazzi captured Serenay Sarikaya and Umut Evirgen leaving the actress’s house in Etiler. The couple did not answer questions from the press, got into different cars and drove off. 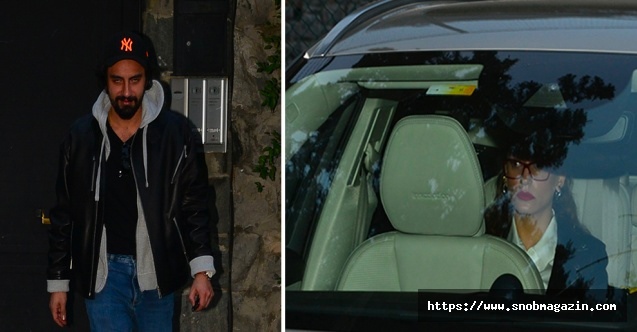 Beren Saat and Kenan Dogulu are an amazingly harmonious couple 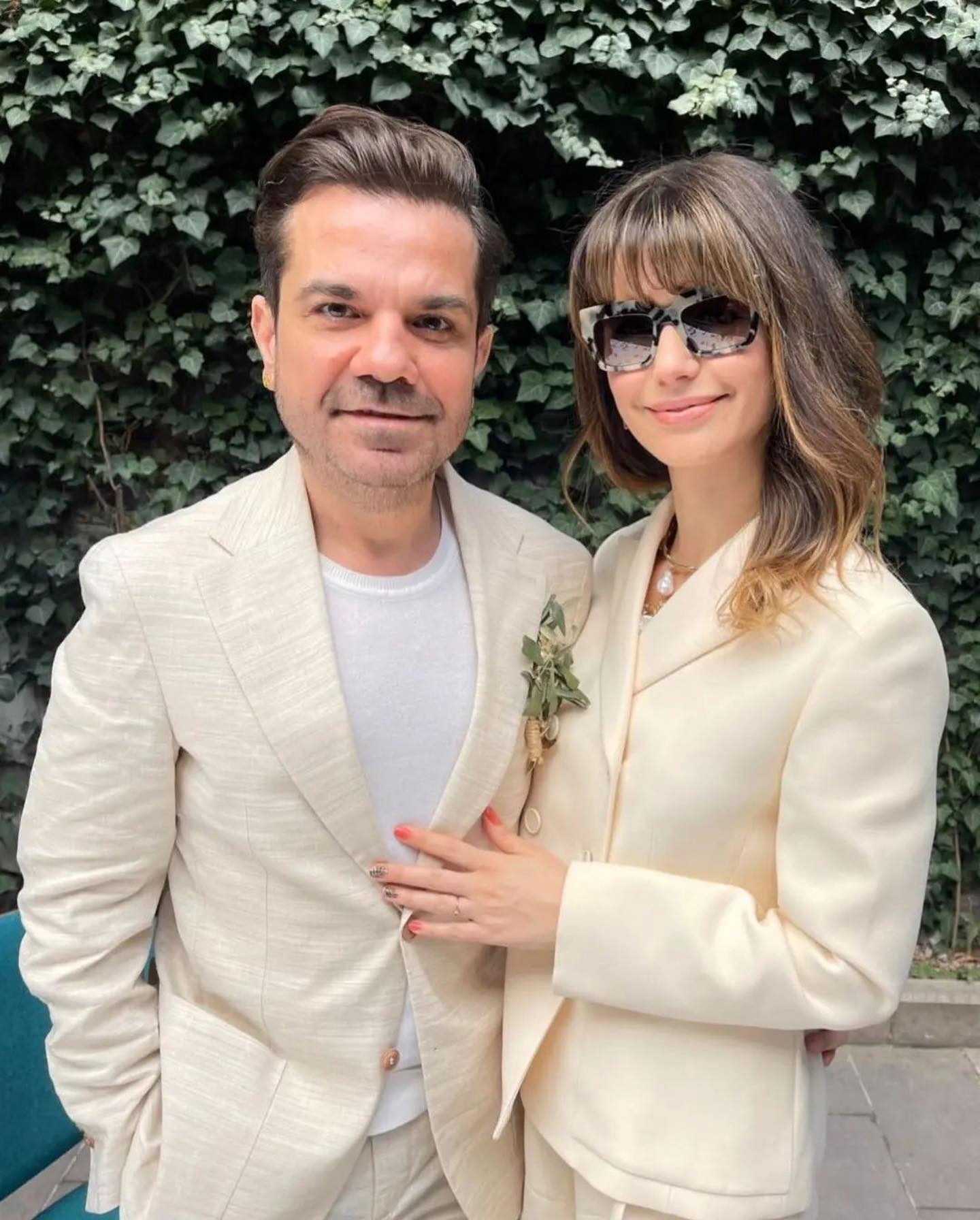 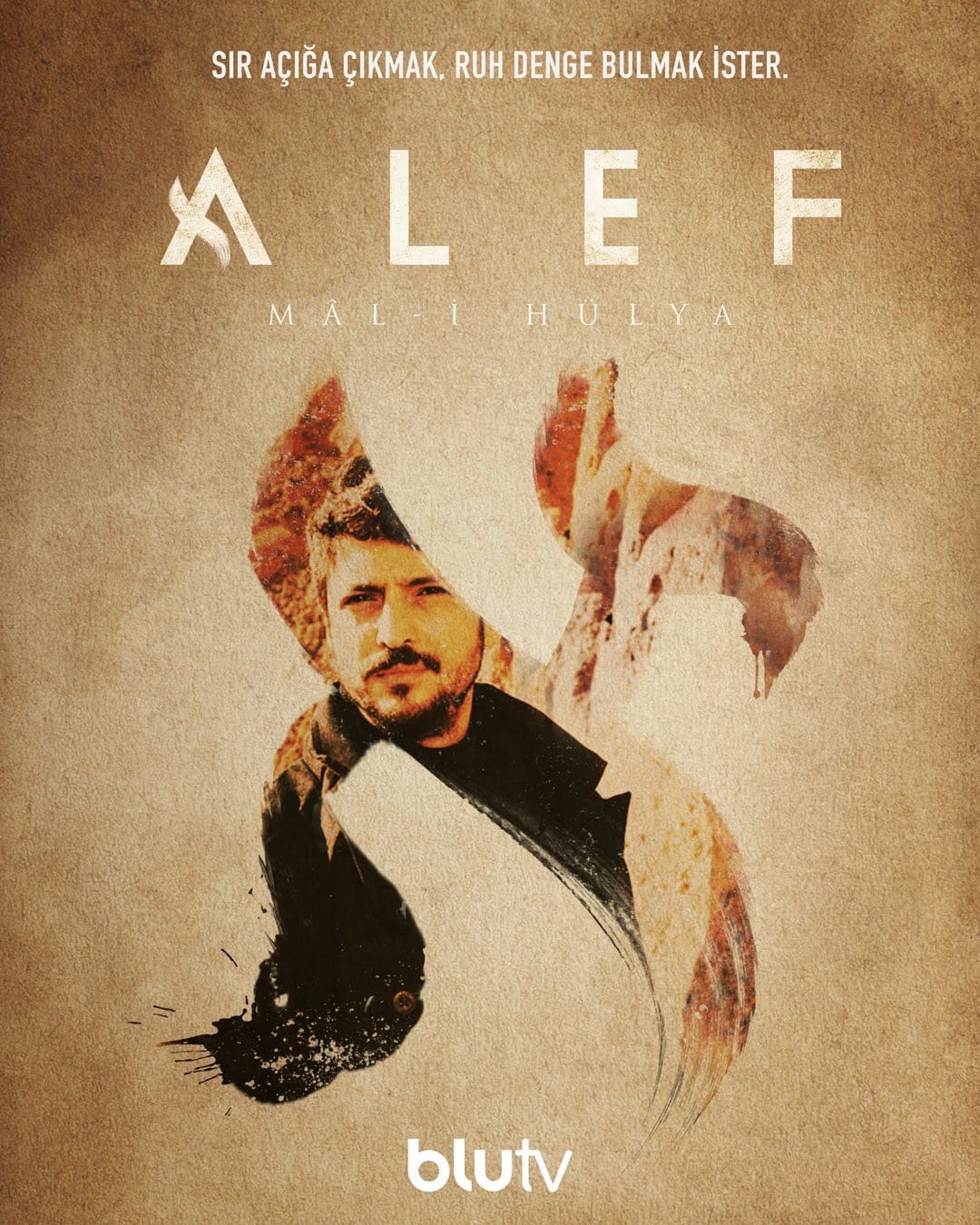 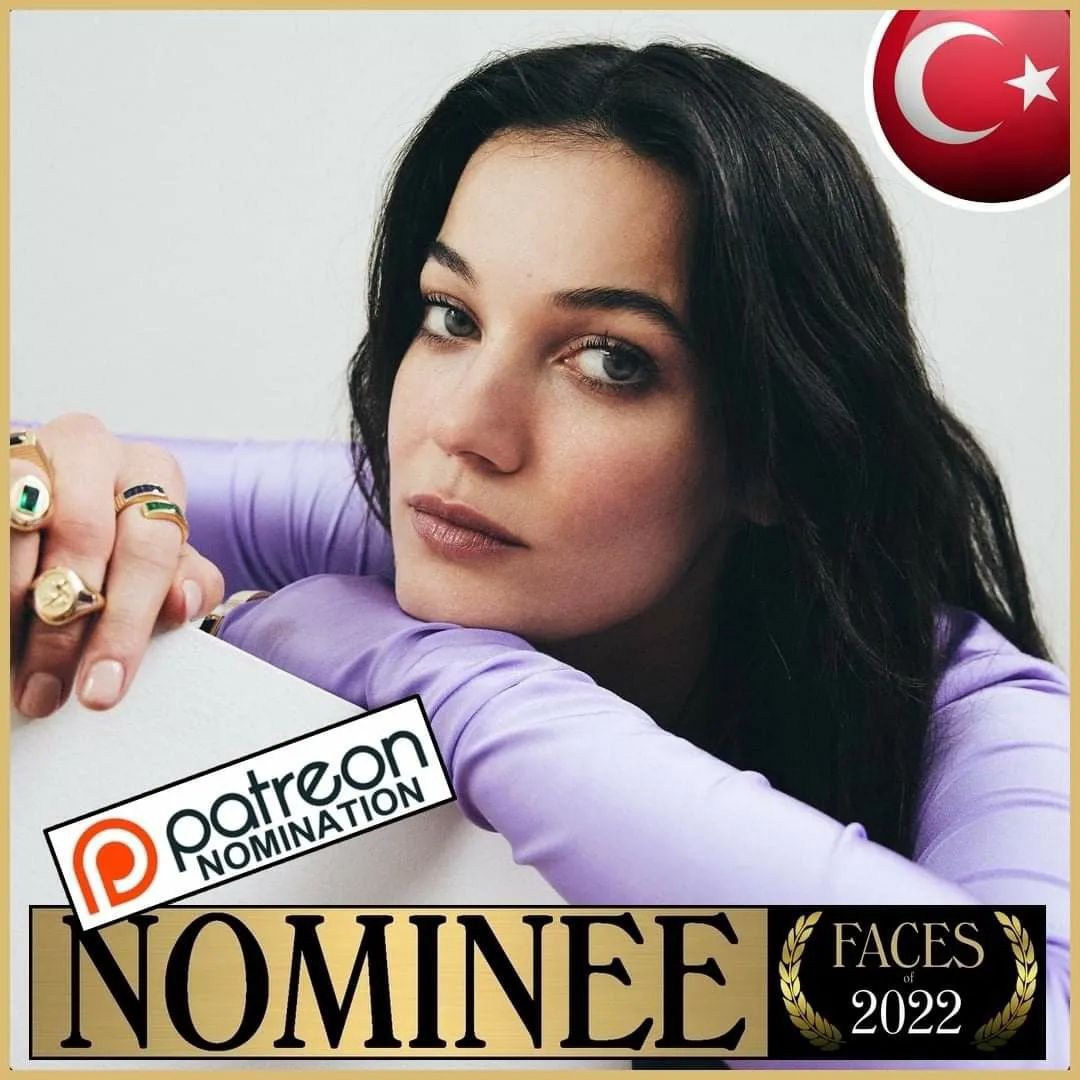 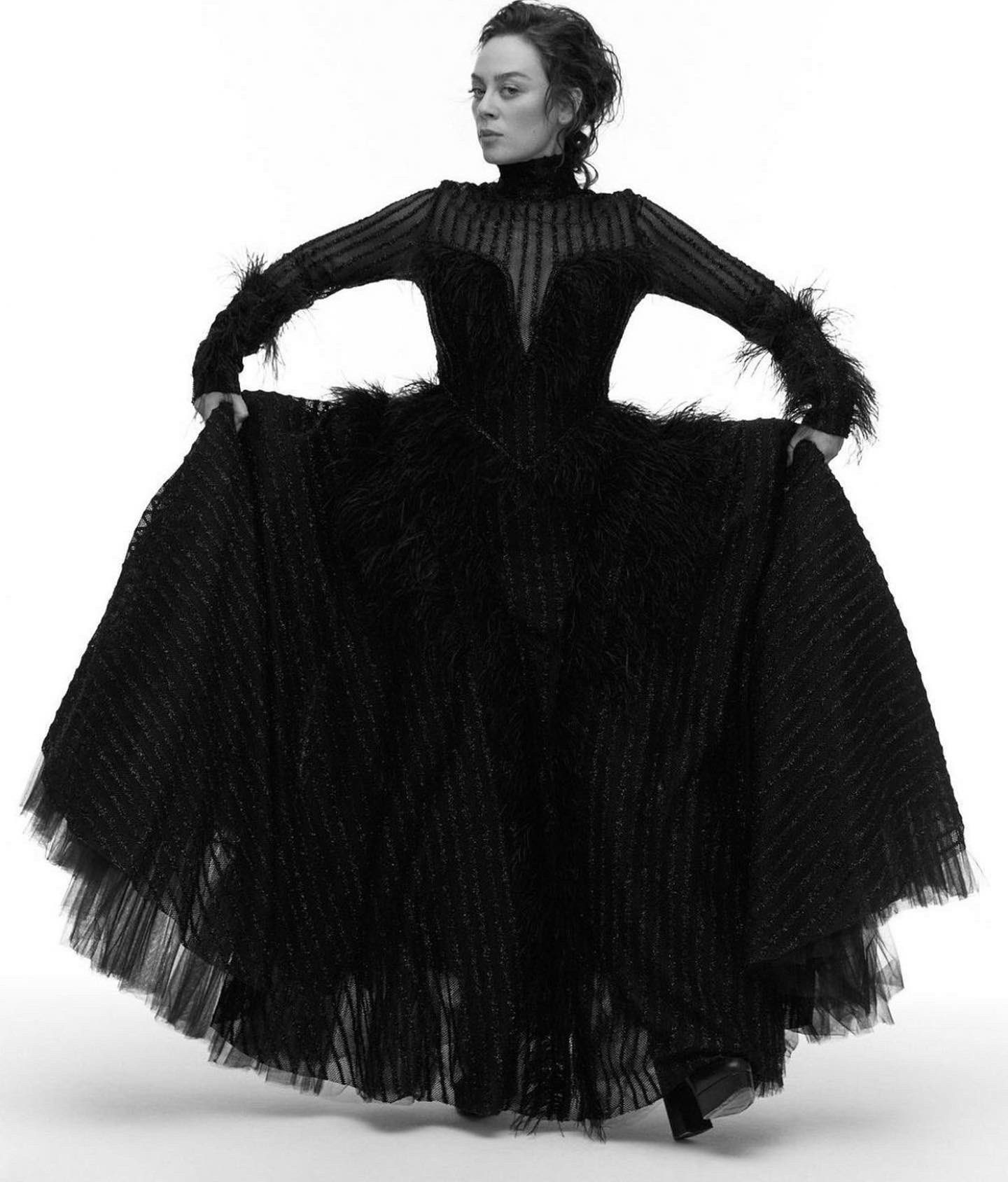 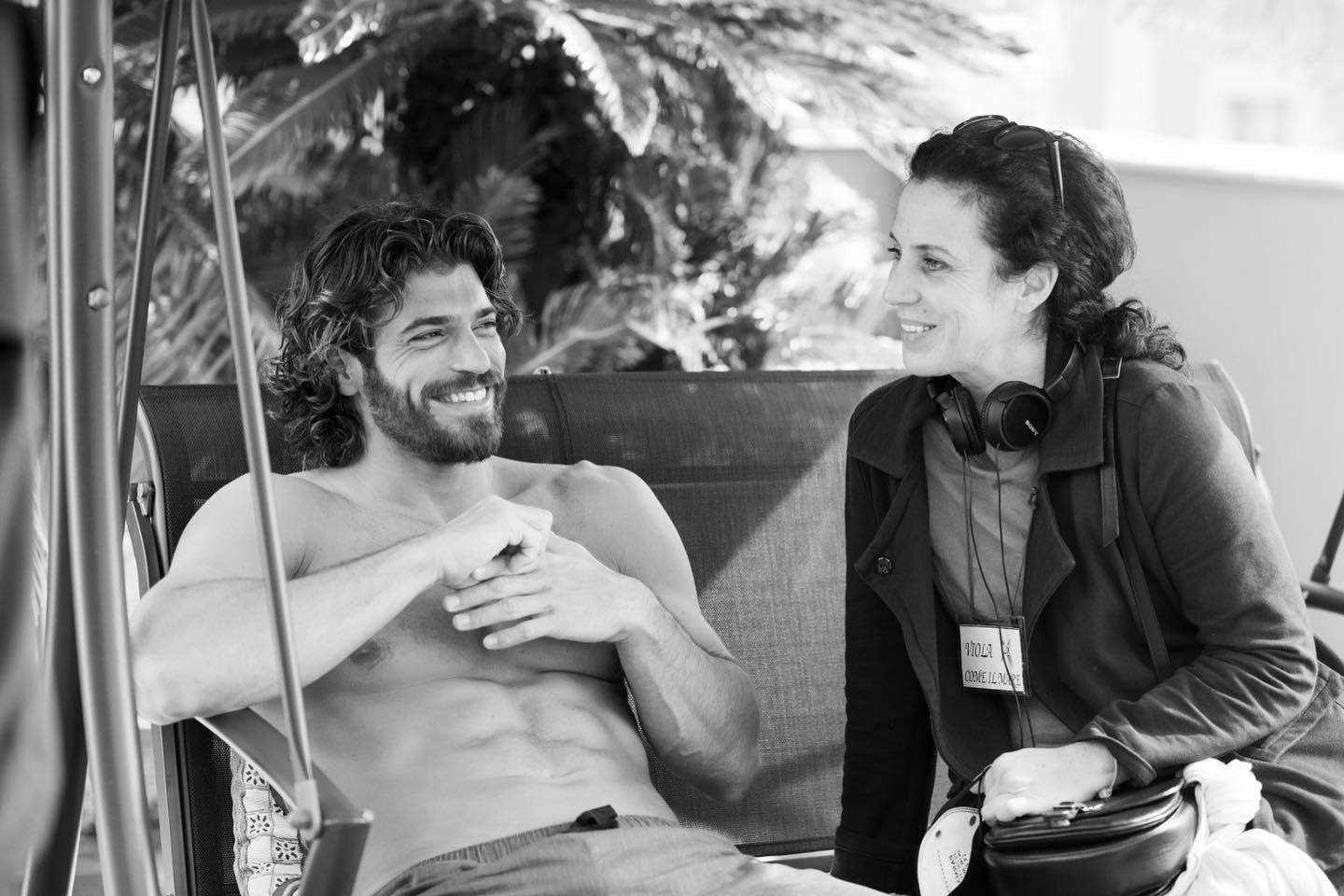 Melisa Dongel joined the cast of the series The Tenant / Kiracı 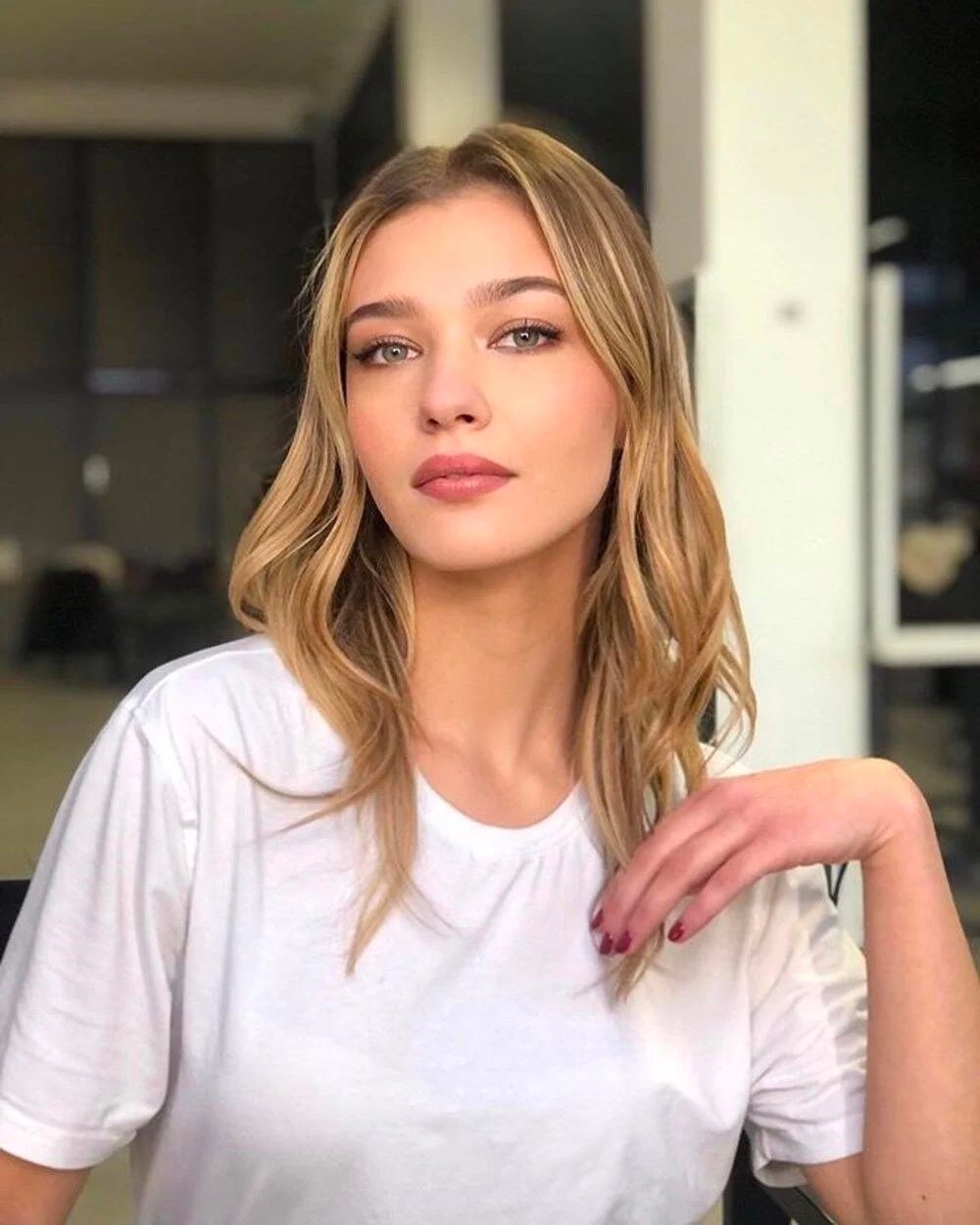