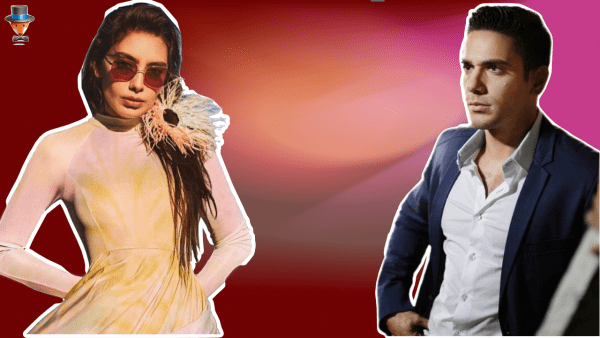 Great news for the fans of Neslihan Atagül and Kadir Doğulu! The actors, who met and became a couple on the set of the series “Fatih Harbiye”, will work together again. Moreover, Kadir will act not only as the producer of the new series of his wife, but will also star in it.

After the announcement that Neslihan Atagül would play the lead role in the Star TV series “At the end of the night / Gecenin ucunda”, produced by TMC Film, fans were eagerly waiting for who would become her co-star in this project.

Excitement intensified when it became known that her husband Kadir Doğulu’s production company Âlim Yapım would also be working on the project. Many have suggested that perhaps Kadir will become his wife’s co-star in this series. They were not mistaken. As the well-known journalist Birsen Altuntas announced, Kadir Doğulu will play the main character named Kazim.

The series will be an adaptation of the novel “At the end of the night / Gecenin ucunda” by writer Peride Celal, which she calls the best love novel she has written. The script for the series is being adapted by writers Başar Başaran and Emre Özdür. The director of the project is Barış Erçetin.

This is the story of a single mother, Macide, who said “no” to love in an attempt to start a new life. The project will hit the screens in September.