Cansu Dere at the Spanish Awards 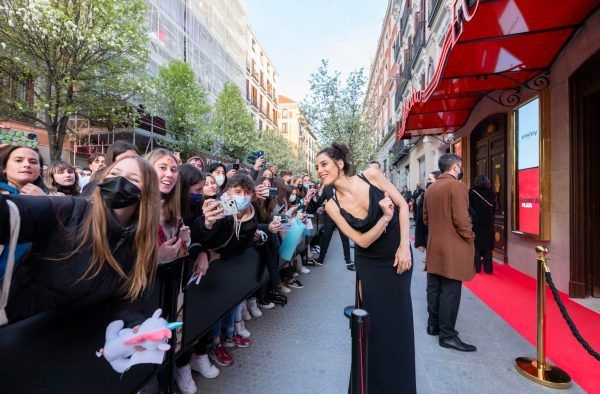 Cansu Dere again went to Spain. This time, the Turkish star took to the stage to present the award to the star of the TV series “Money heist” Najwa Nimri, who was named the best actress. Cansu was warmly welcomed by the audience, who were especially pleased with her Spanish speech. This time, Javier Bardem, Penélope Cruz, Alba Flores and Pedro Almodovar also received awards. According to Cansu, being present at such a ceremony and presenting an award is a great honor. She is very happy.