Engin Altan Düzyatan will take a break from his acting career 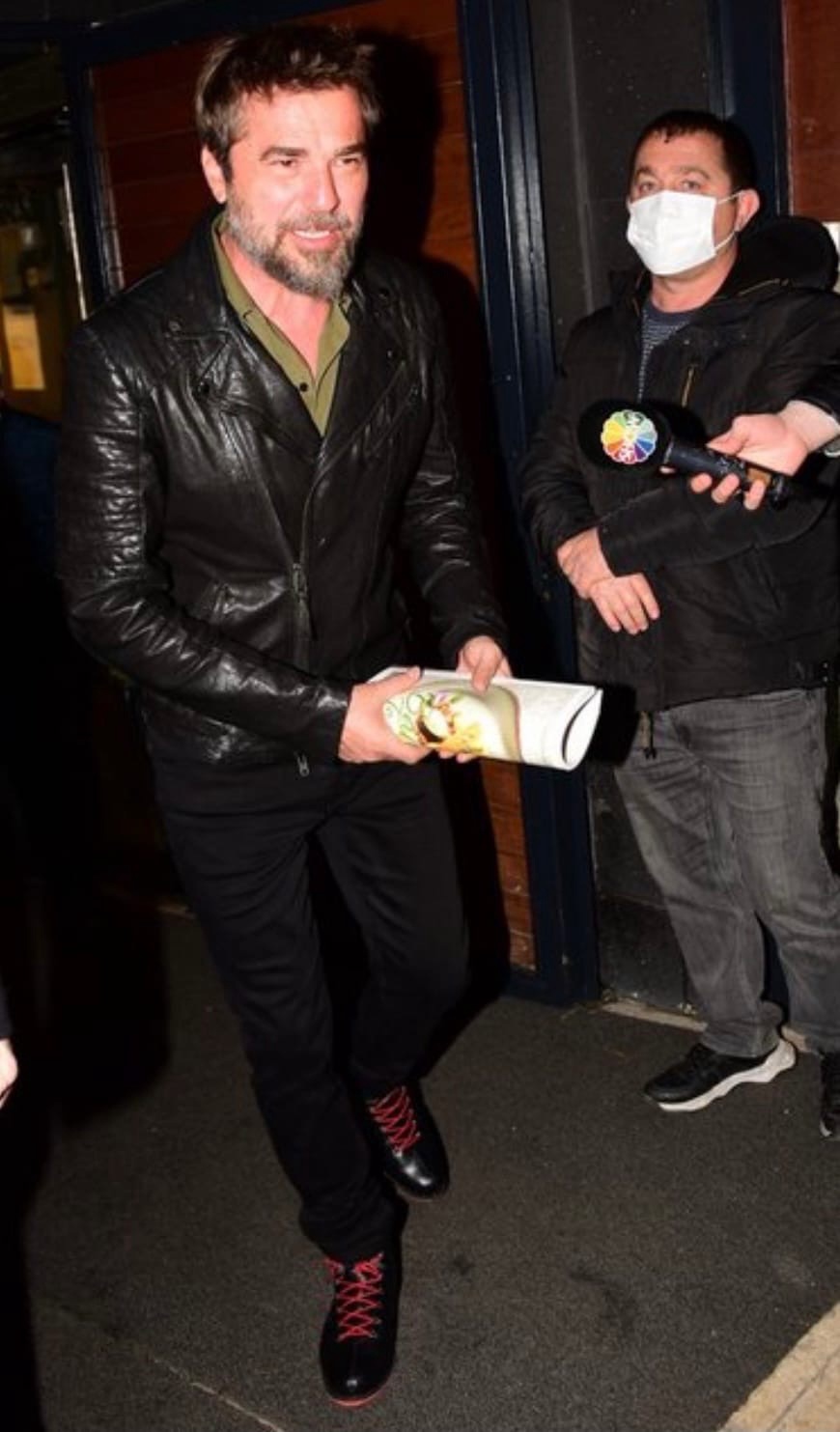 Engin Altan Düzyatan gave a short interview to the Turkish press, in which he said that so far the decision to renew the series “Barbarossa: Sword of the Mediterranean” for the second season has not been made. Everything is under development, and he does not know the details, so it would be wrong for him to talk about the second season. He can also take a break from his acting career, but is not going to leave it for good.