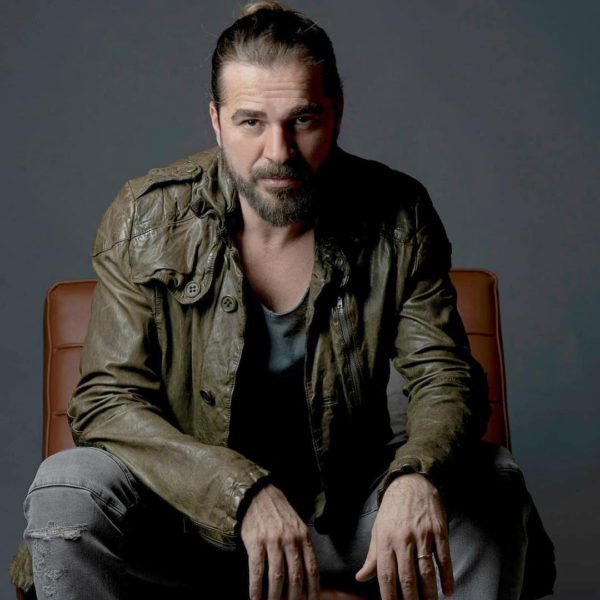 Engin Altan Düzyatan decided to create his own production company. Now he is writing the script for the first movie. It will be a romantic comedy.  Whether Engin will play in the film himself or act only as a producer and scriptwriter of the project is not yet known. We remind that Engin has already worked as a director and scriptwriter, he released a television project dedicated to the nature of Wild Africa. Also, before his work in the series Resurrected Ertugrul Engin played in a romantic comedy, so he has experience of similar work.