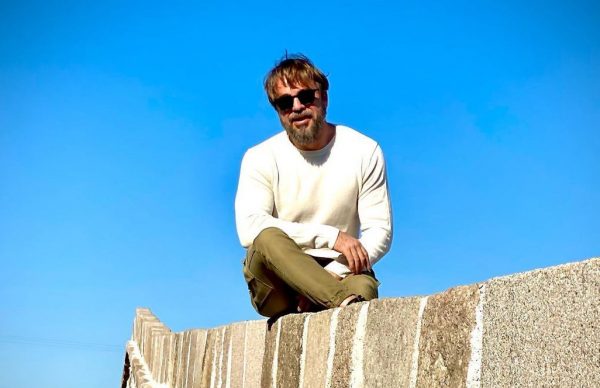 According to Birsen Altuntas Engin Altan Düzyatan will star in the film My Father’s Violin / Babamın Kemanı in March. Belçim Bilgin will become his co-star. Produced by BKM. Directed by Andaç Haznedaoglu. Filming for the Barbaros series should begin at the end of March, but apparently Engin plans to make it.