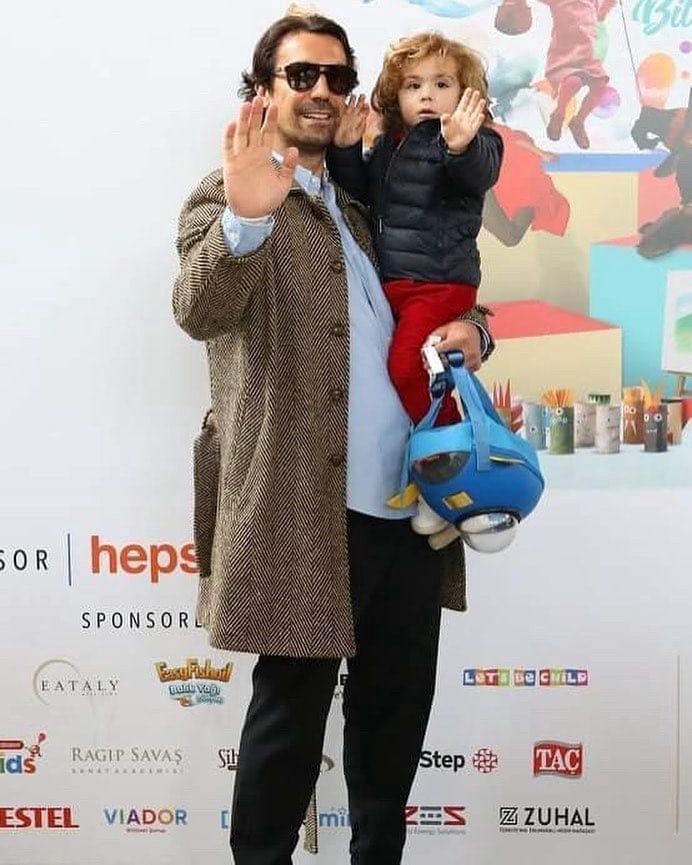 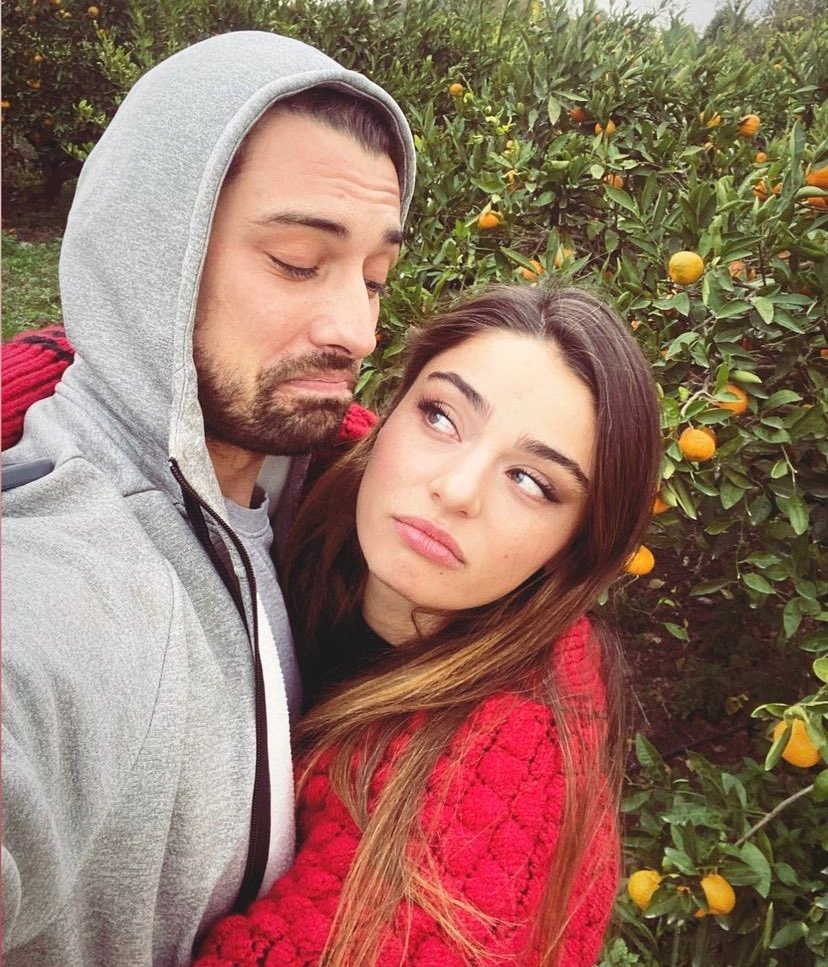 Songul Oden gave a short interview to the Turkish press, in which she confirmed that she will play the mother of the founder of the Republic of Turkey Mustafa Kemal Atatürk Zubeyde Hanim. She cannot give many details of her future work, but it is a great honor for her, she is very proud. The series is currently in rehearsals. 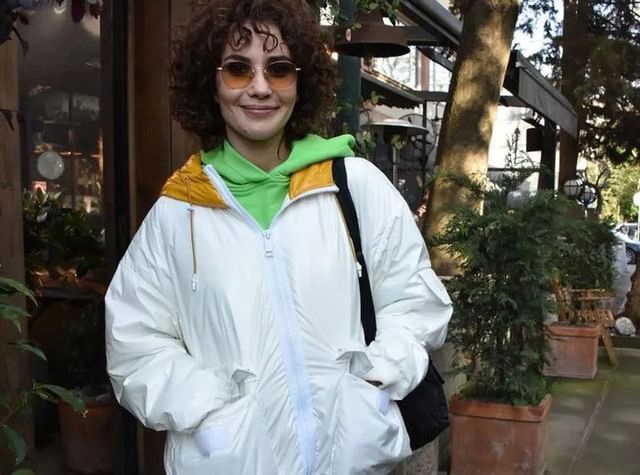 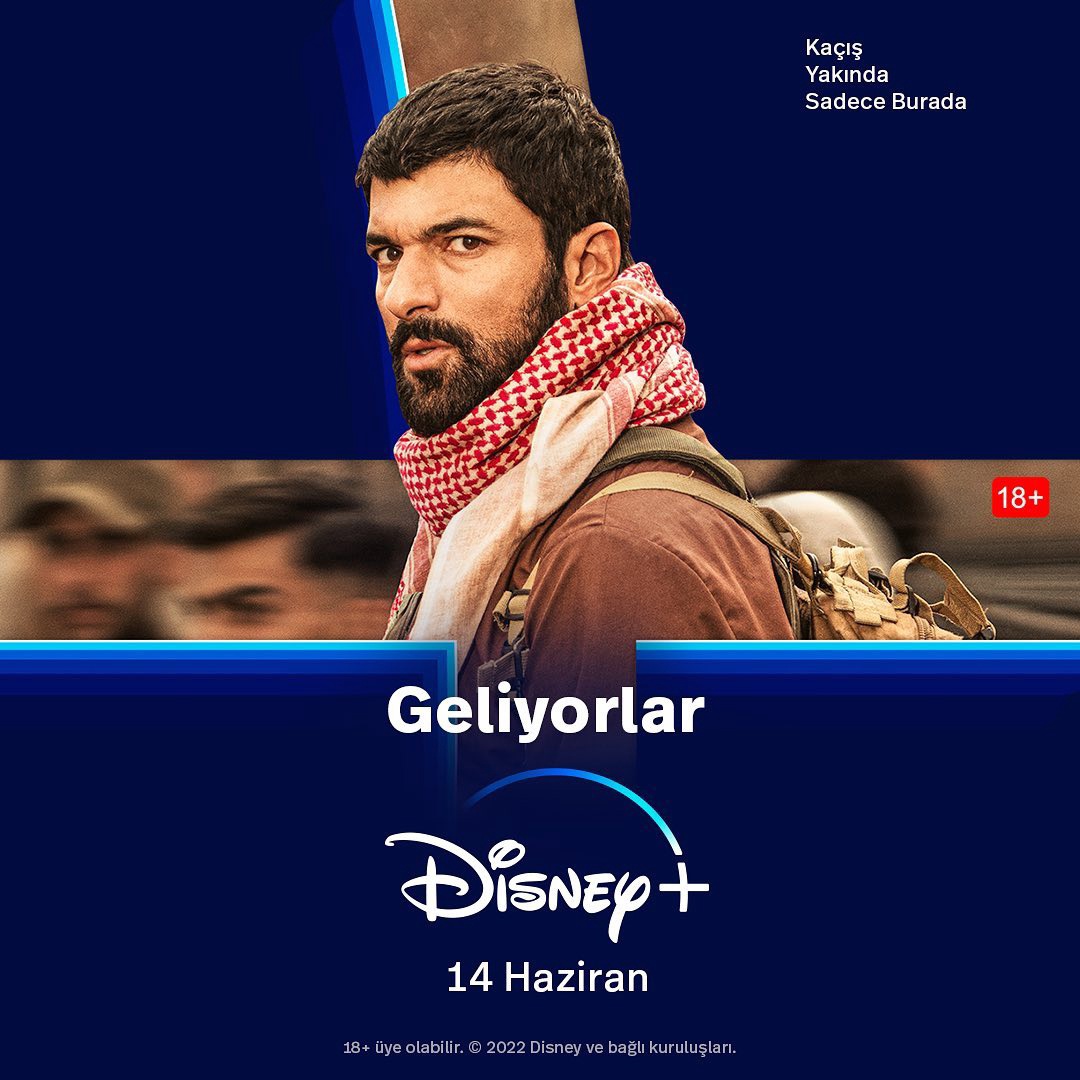 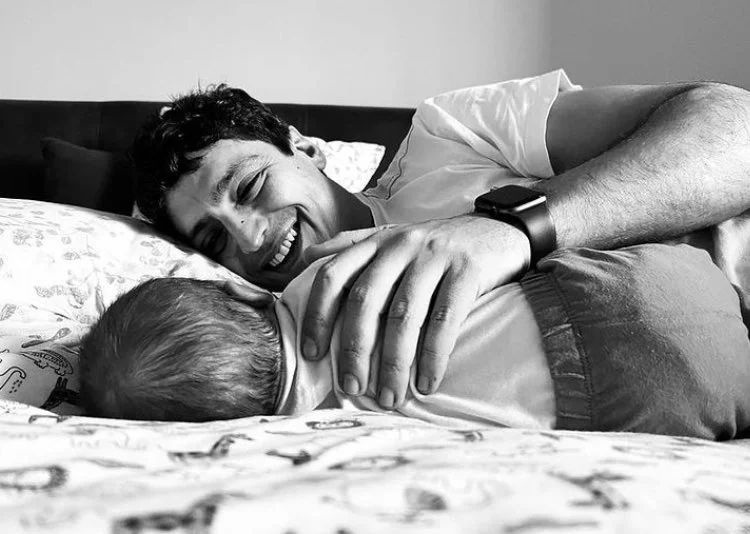 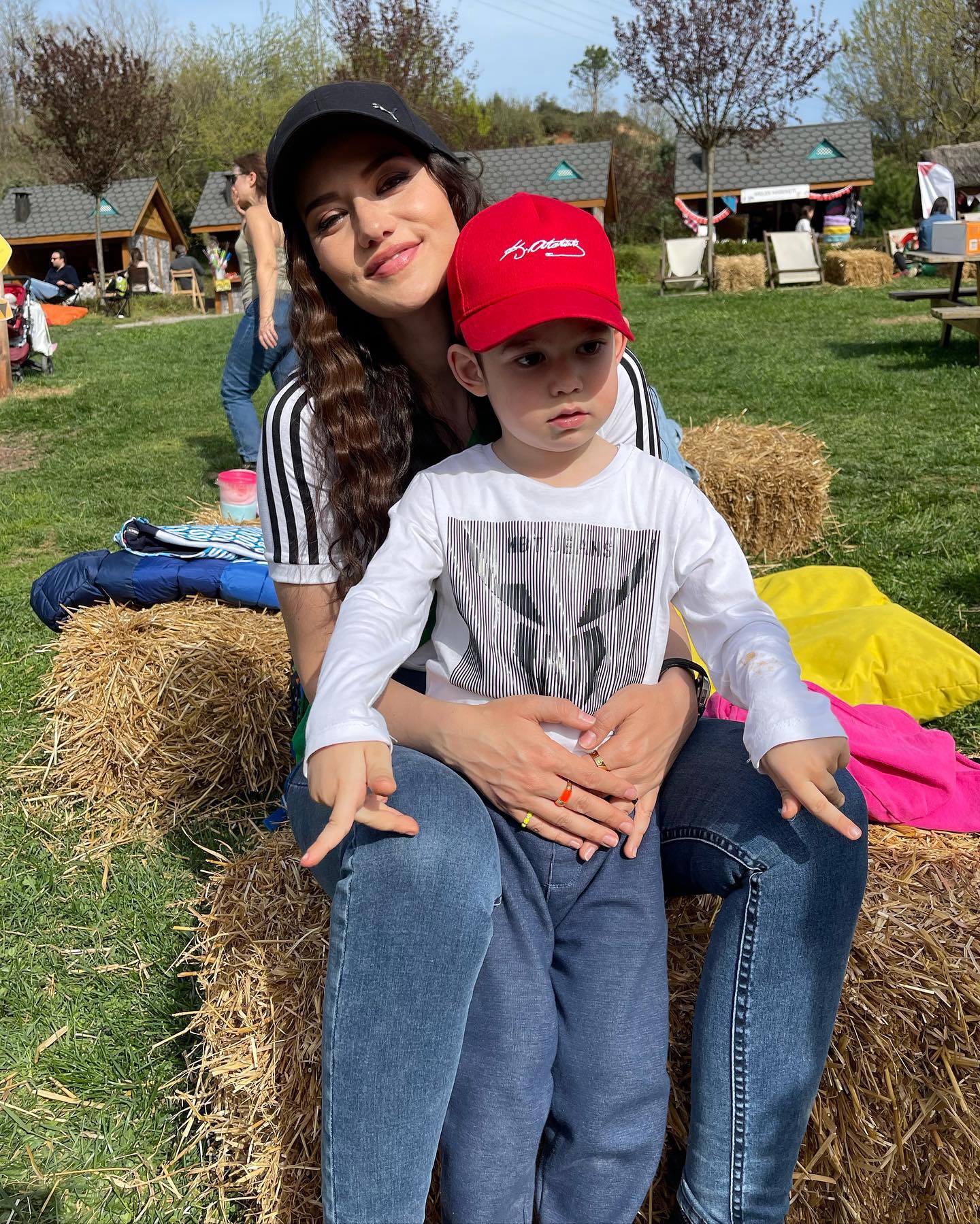 On the third day of the show, the series ‘Yakamoz S-245’ retained the 6th position among all Netflix series, being in the top TV shows in 53 countries and in the overall Netflix top in 24 countries 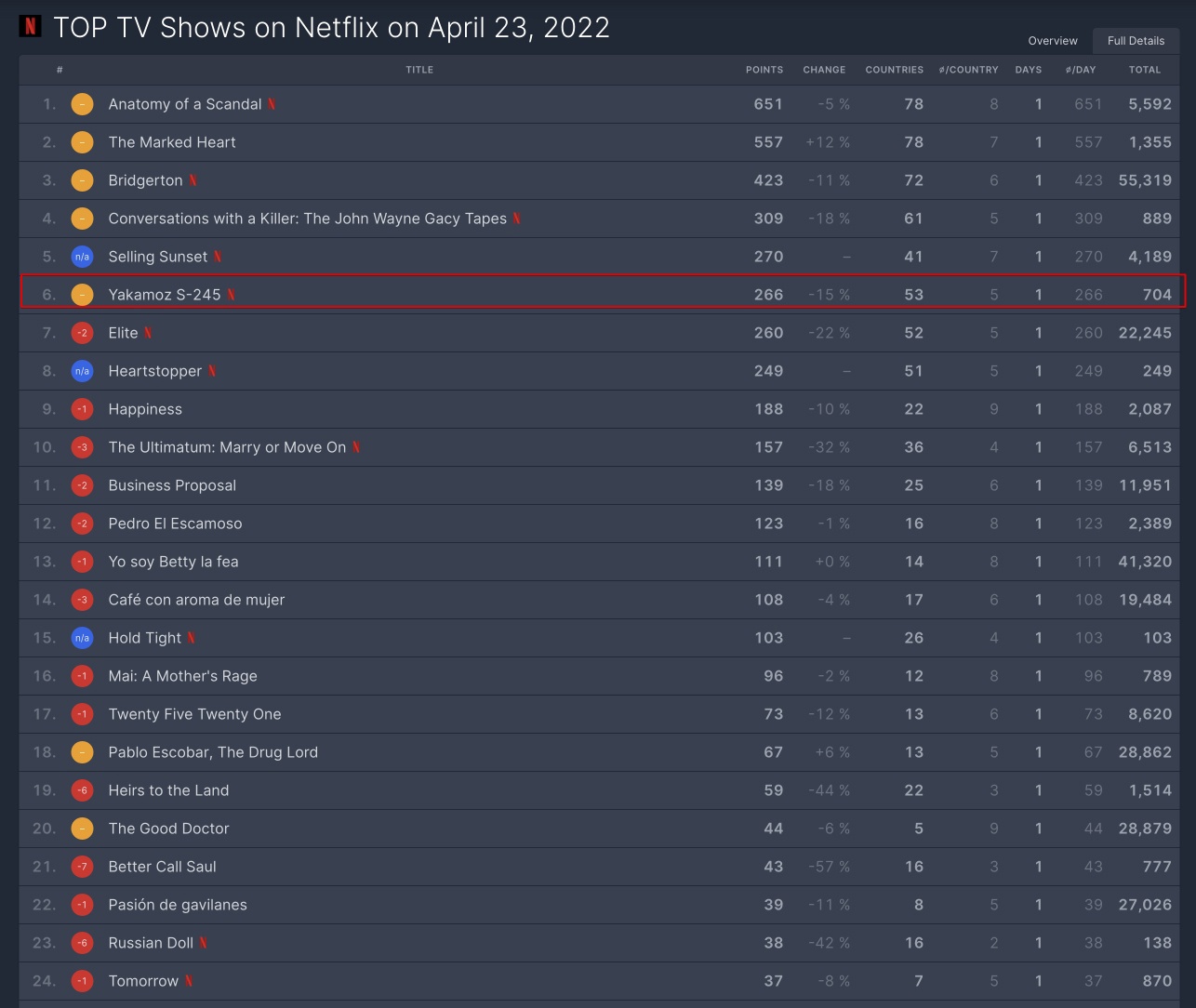 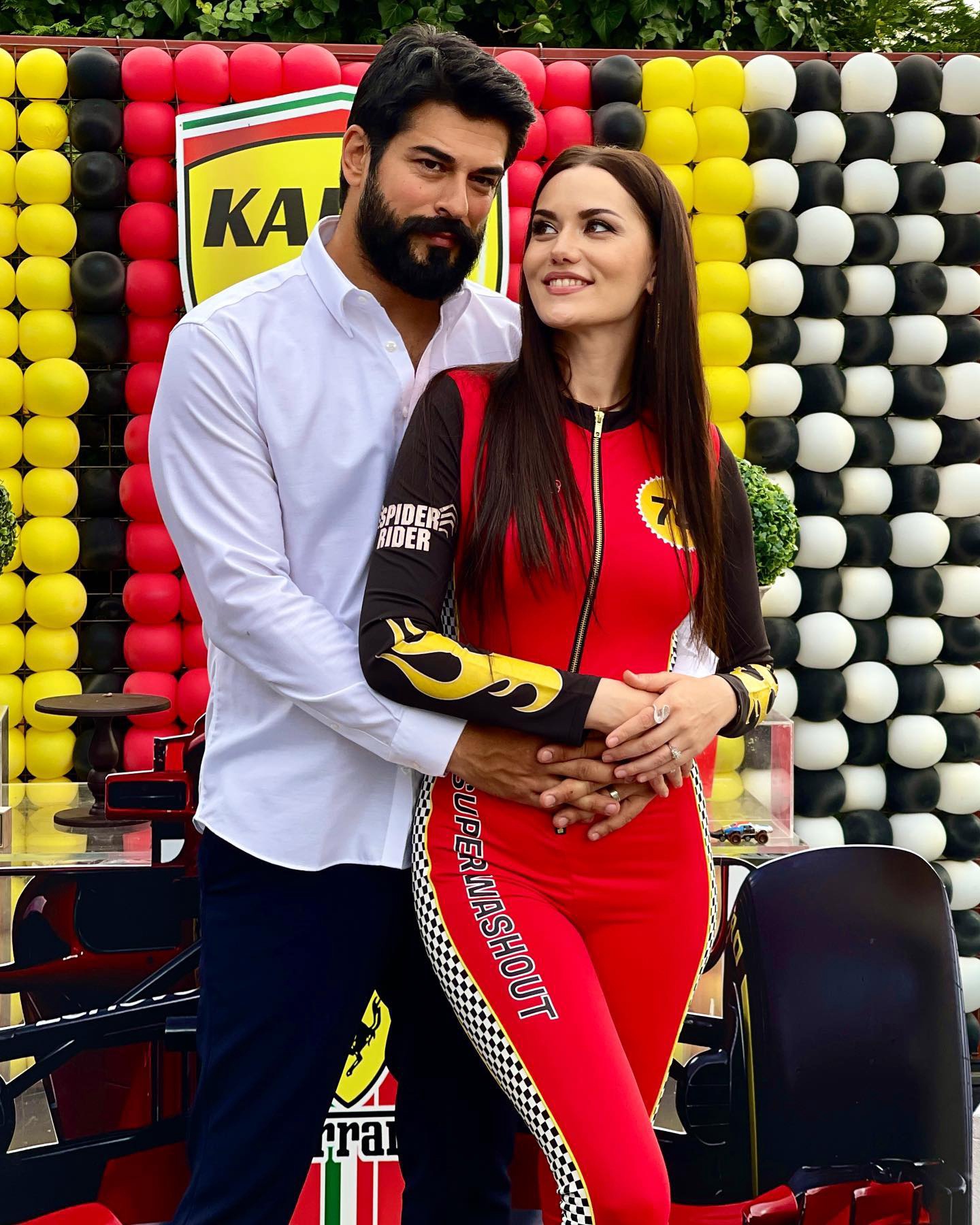 Bestemsu Ozdemir, who recently complained that she could not find her love, was spotted with Mehmet Duru. According to the actress, they have been dating for a month and a half, it looks like she found what she was looking for 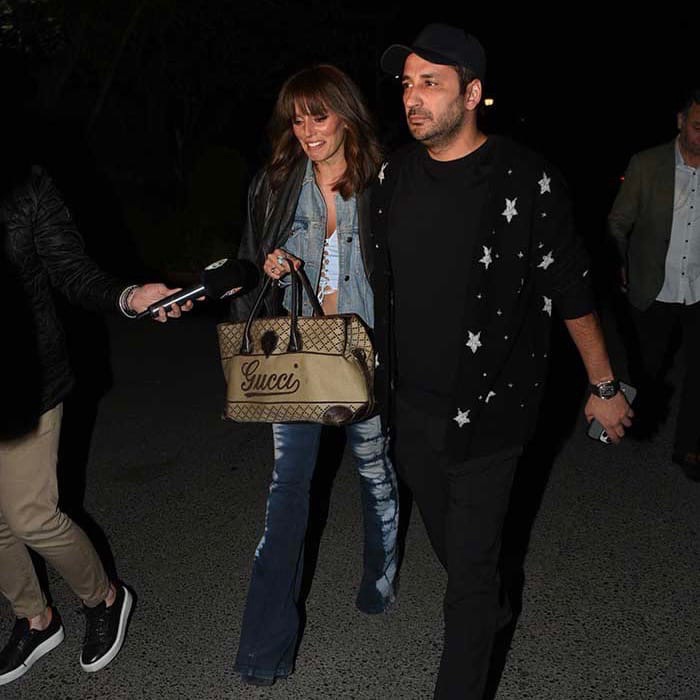 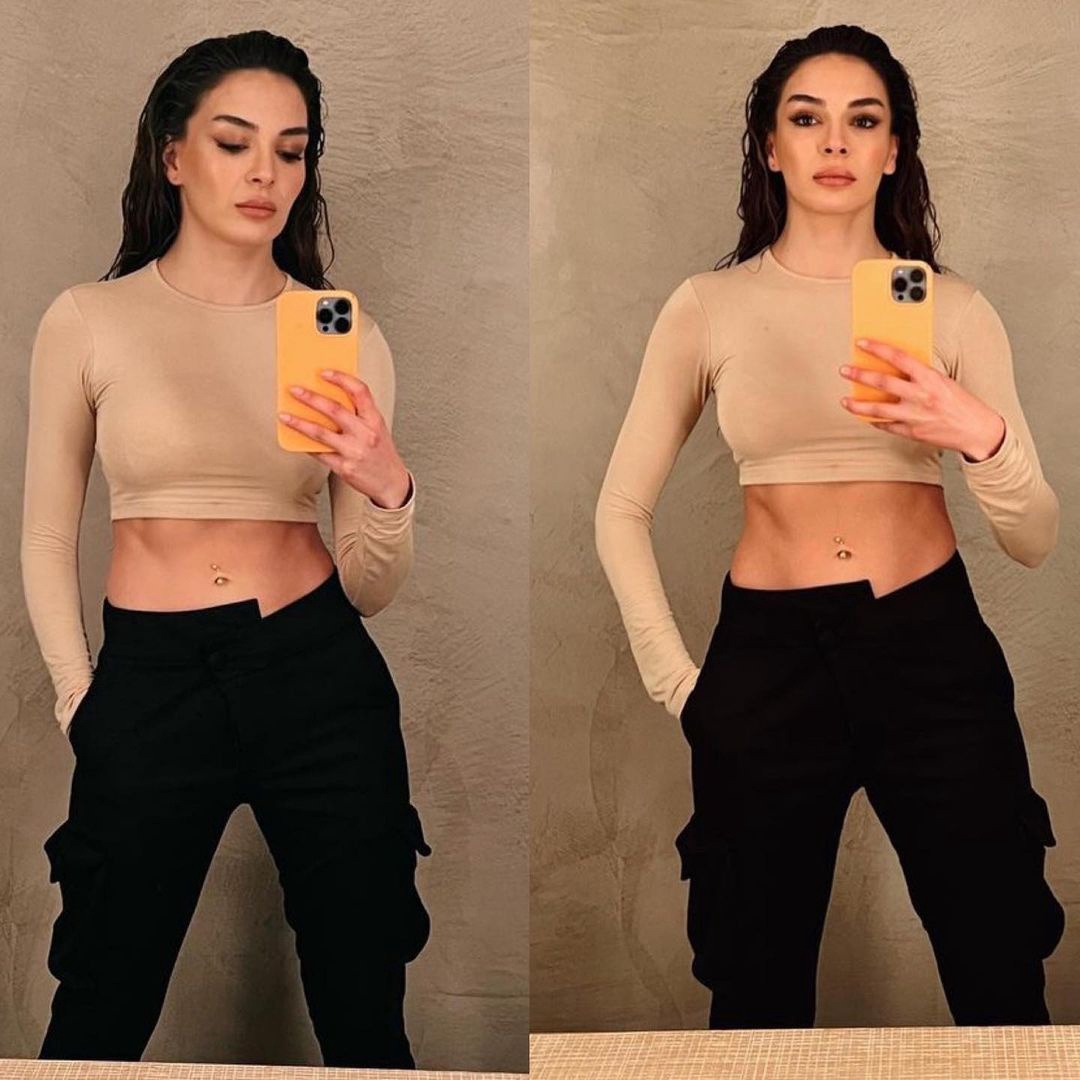 Promotional poster of the new film ‘Love comes when you call / Aşk Çağırsan Gelir’ starring Keremcem, which will be released on May 6 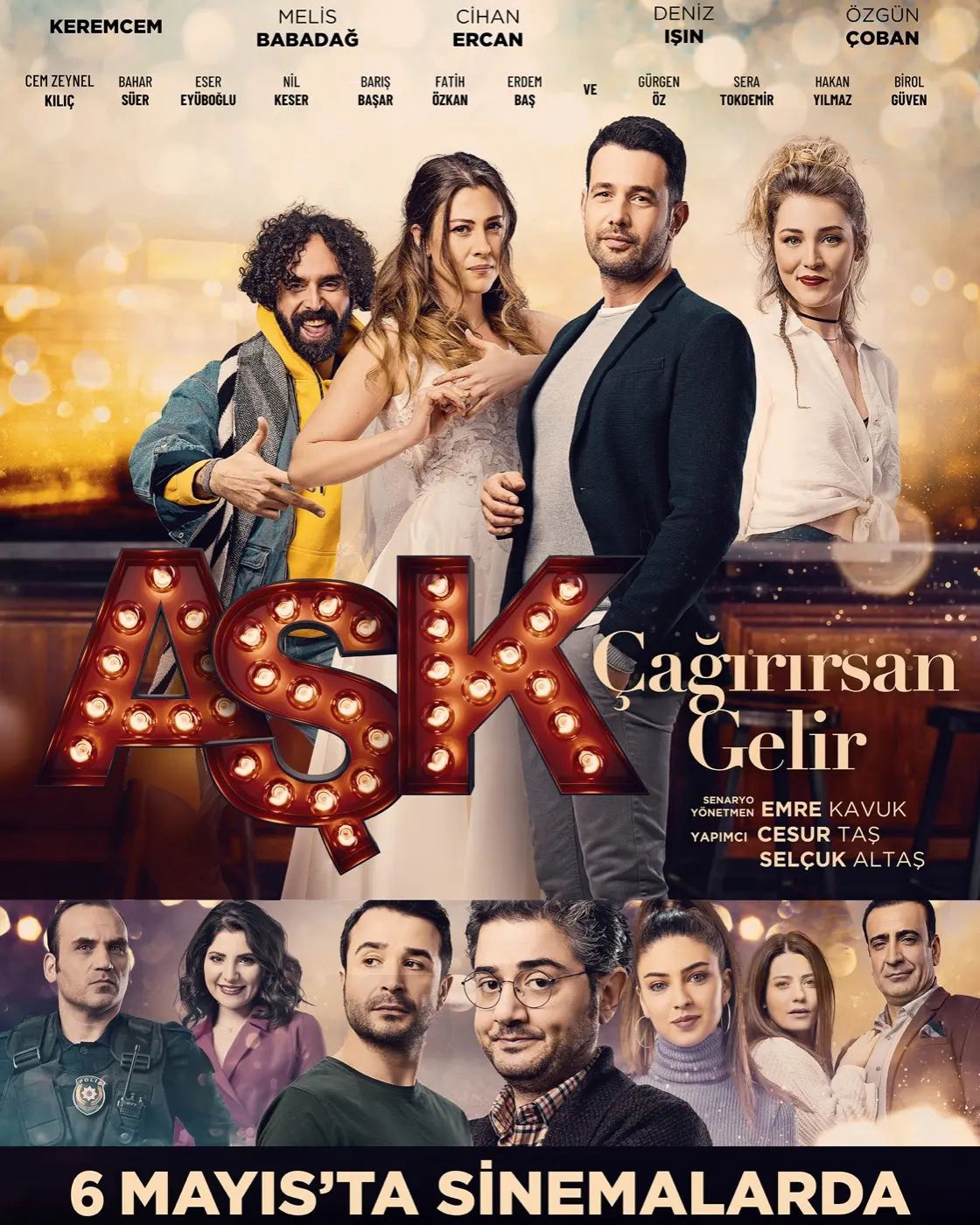 The star of the TV series ‘Barbarossa: Sword of the Mediterranean’ Ismail Filiz and his charming daughter 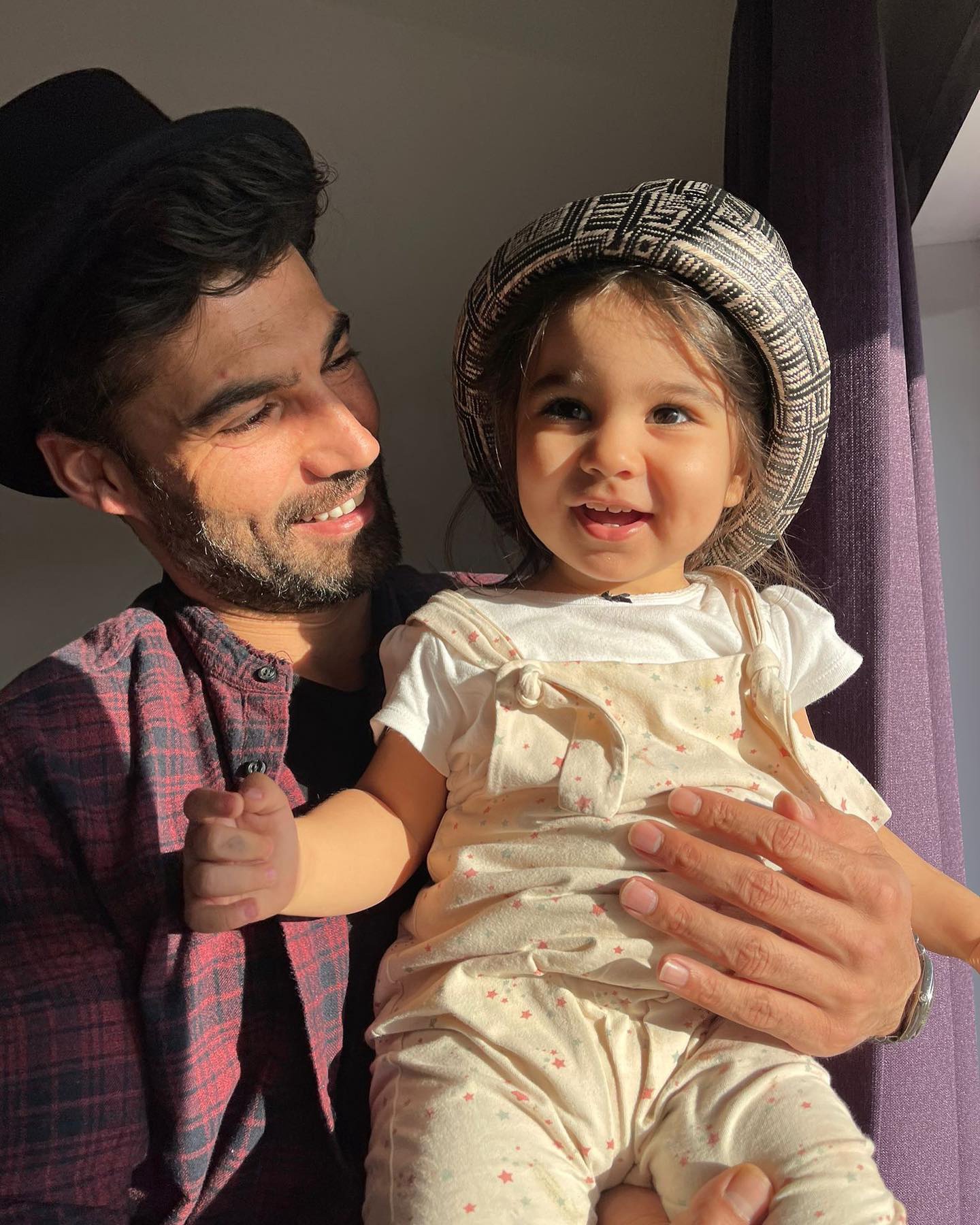 Fox TV channel interviewed Erkan Meriç on the occasion of the release of the new series ‘Smile at your fate’, in which he played one of the roles 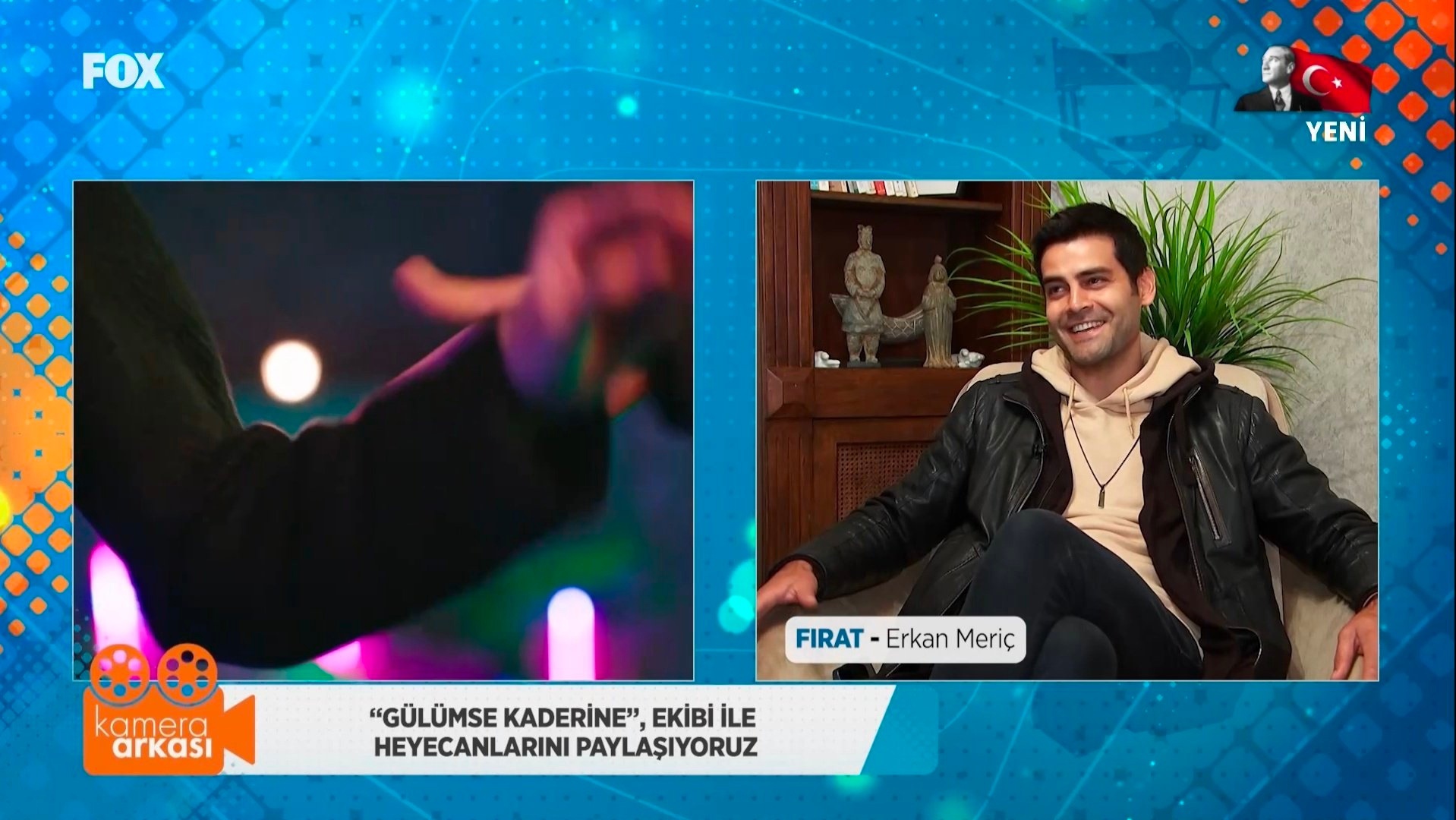 The scriptwriter of the series Aizi Eda Tezcan completed work on the project on episode 22. It is not yet known what caused such a decision: the future marriage of the screenwriter or disagreements with the producers. 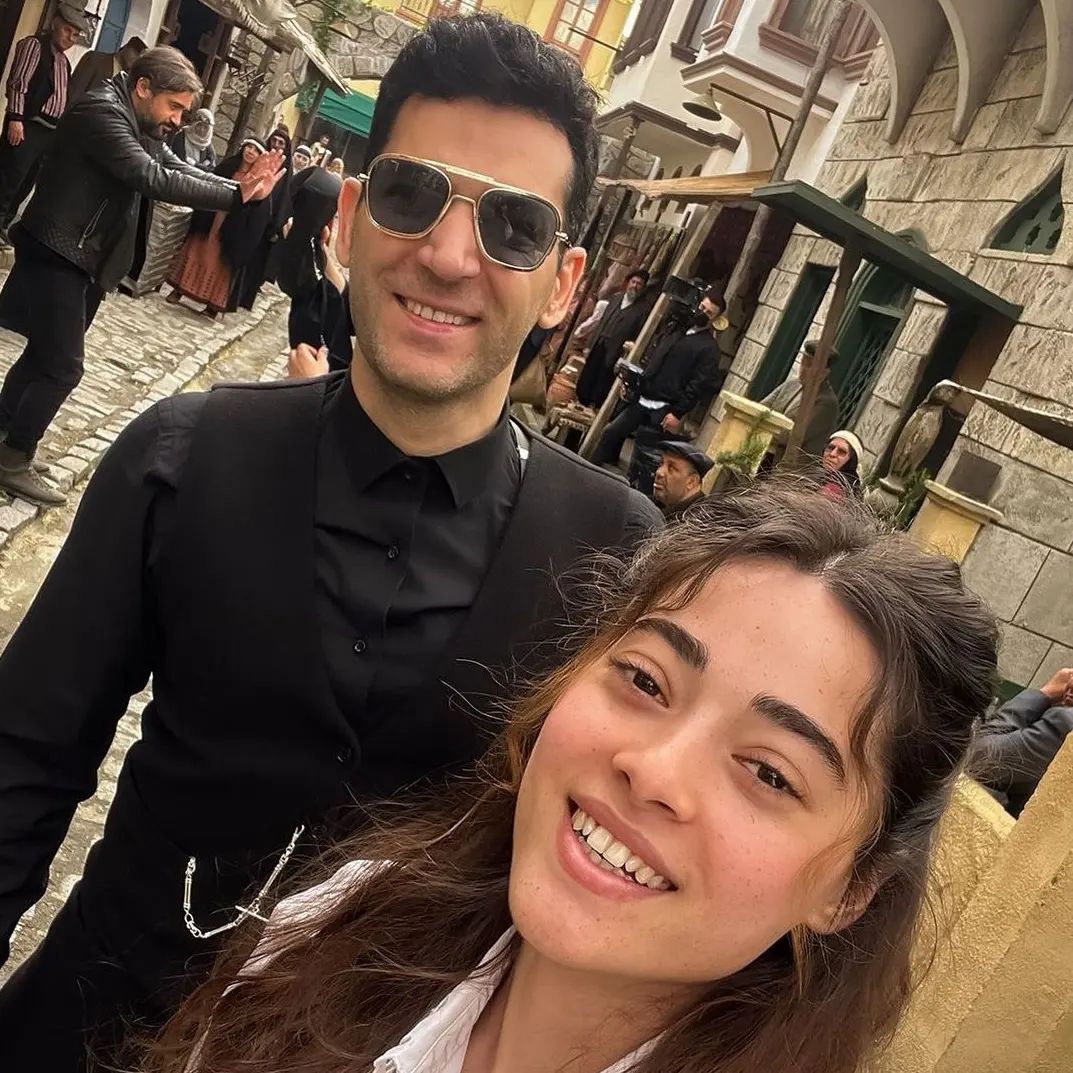 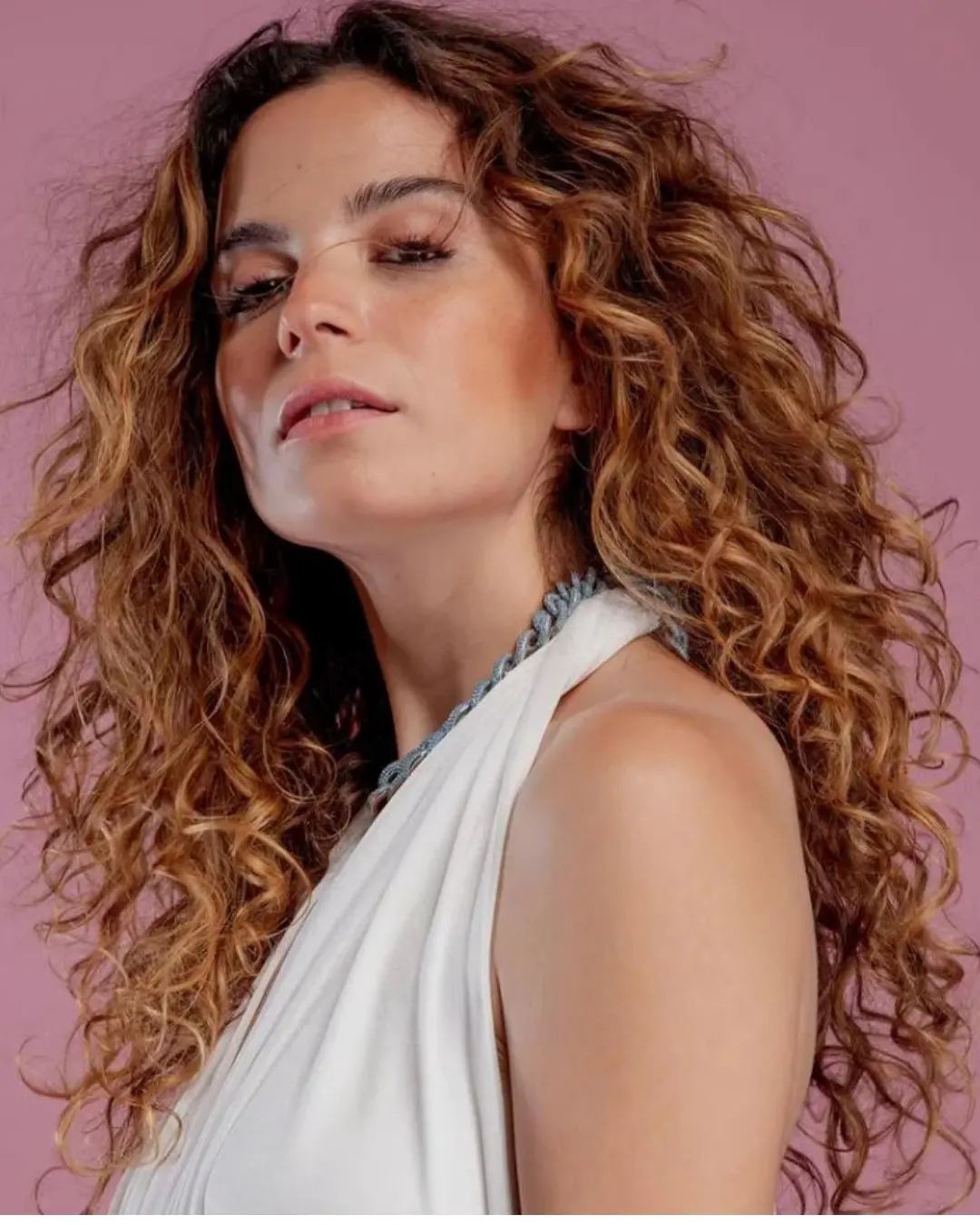 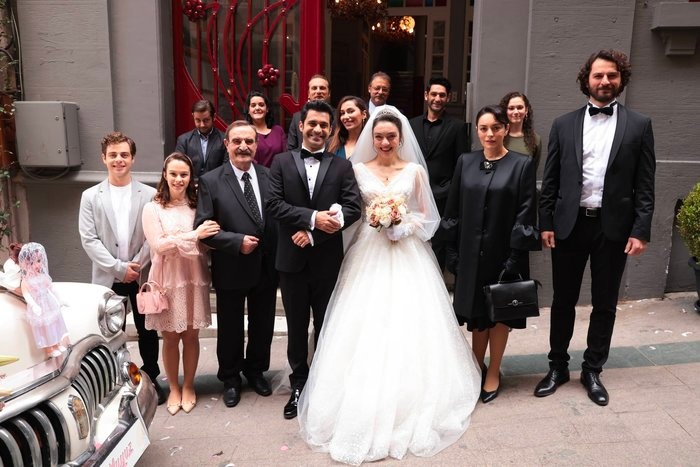 Kerem Bursin, in his last interview, hinted that he would soon have new projects. He is currently in negotiations and hopes to share good news with fans in the near future. He’s in talks for both a TV series and a movie, possibly a Spanish project, but he can’t say for sure yet. 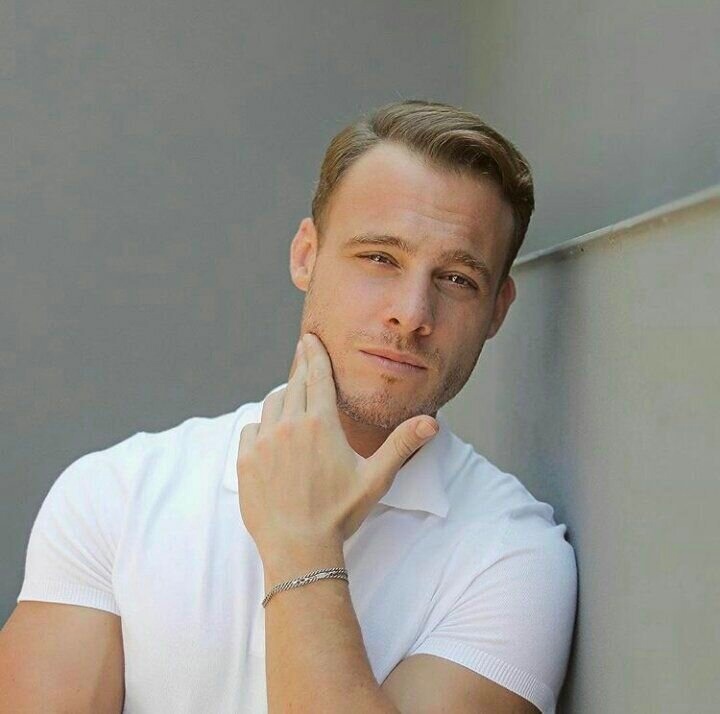 In response to the question whether it is true that he married a second time, Kadir Dogulu laughed and remarked that may Allah help those who came up with such news. And in general, ask them, not him 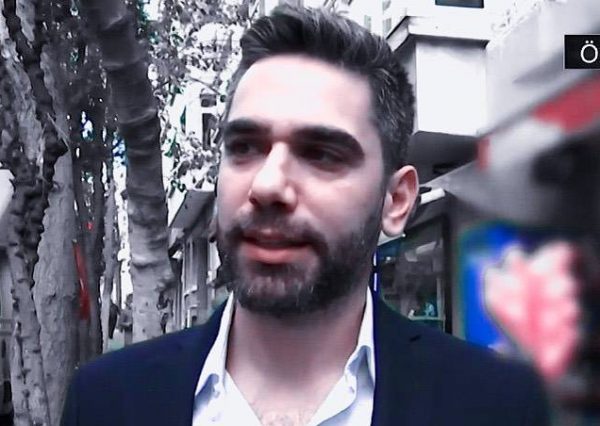 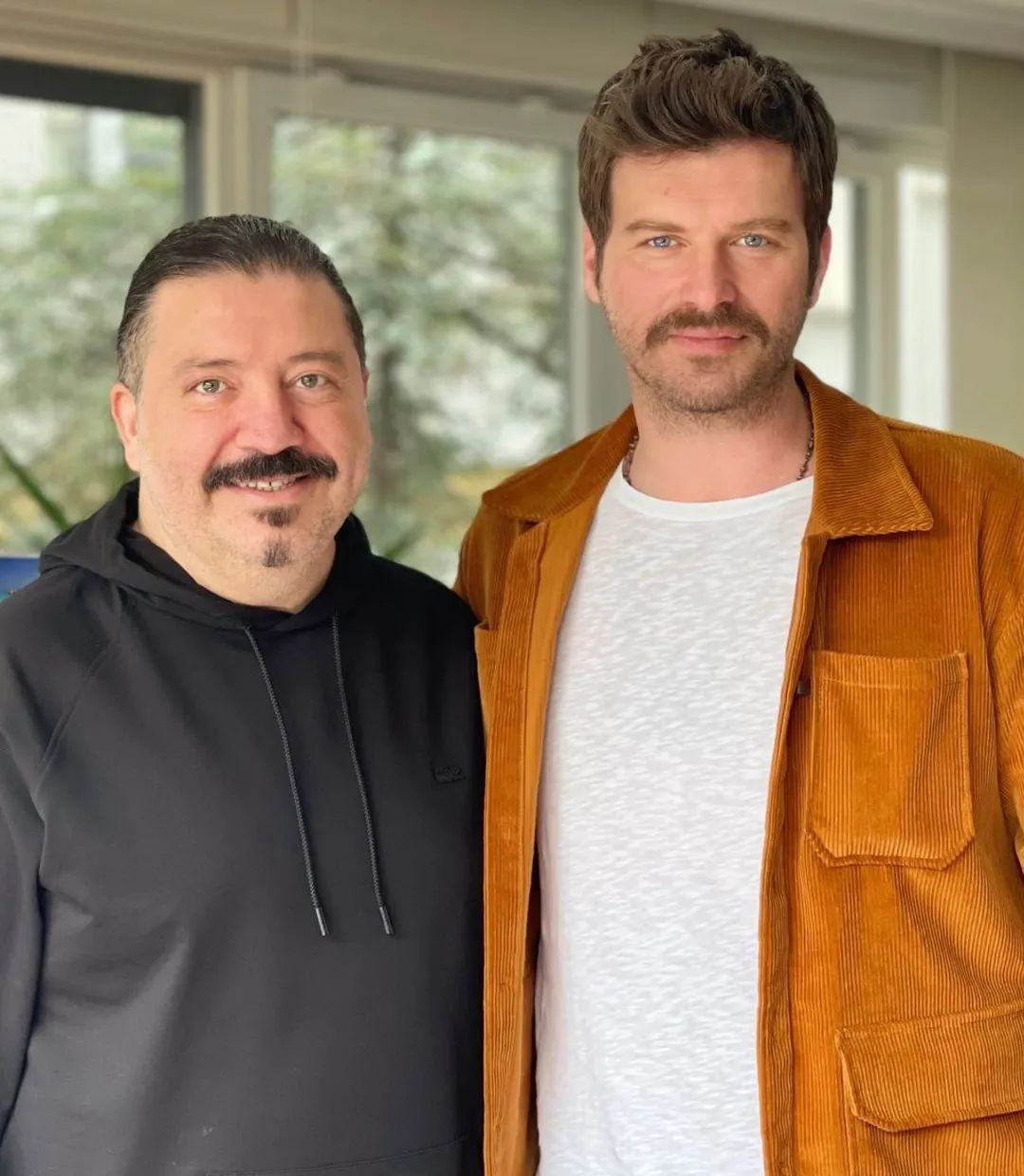 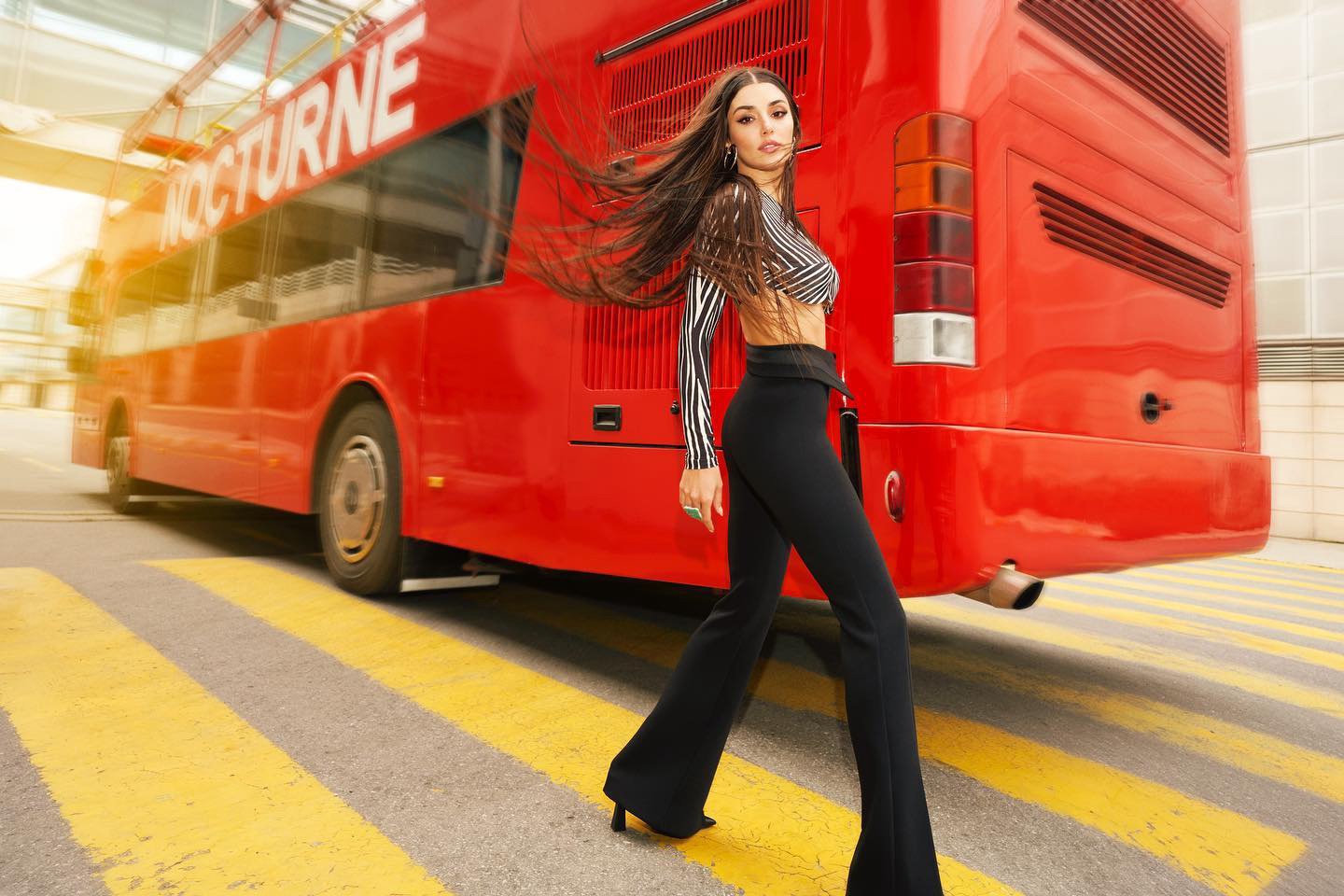 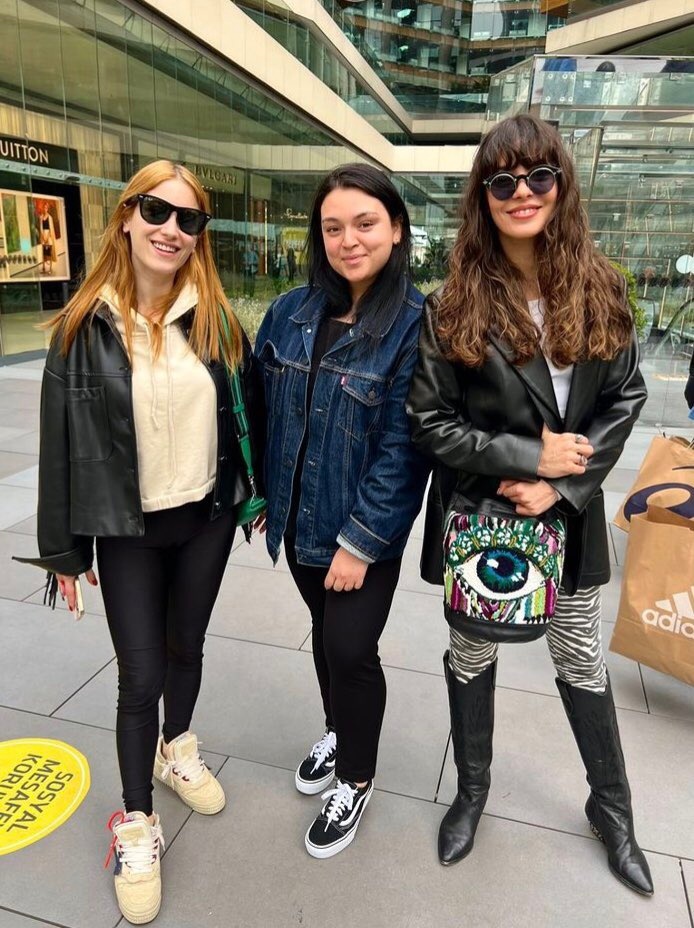