Tarkan became the face of Disney Plus in Turkey 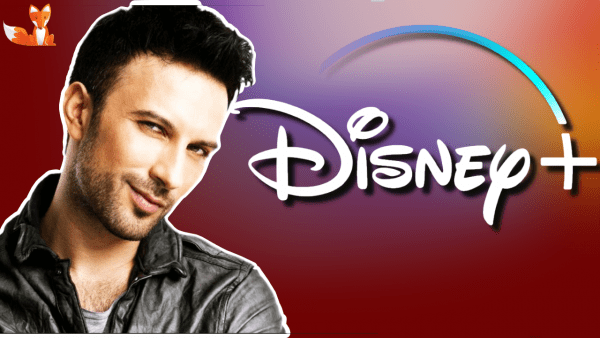 Great news for fans of the Turkish mega-star Tarkan! Digital platform Disney Plus has signed an exclusive agreement with the singer. From now on, he will become the face of Disney in Turkey.

Disney Plus, one of the largest international digital platforms, is preparing to enter the Turkish media market on June 14. The seriousness of the intentions of the platform management is evidenced by exclusive contracts with 15 major Turkish stars, including Halit Ergenç, Burak Deniz, Aras Bulut İynemli, Demet Ozdemir, Can Yaman, Cansu Dere, Yılmaz Erdoğan, Şahan Gökbakar, Ata Demirer, Hande Ercel and others.

The first Disney Plus project to be presented at the opening will be the Escape / Kaçış series starring Engin Akyürek and İrem Helvacıoğlu. This week, Disney officially released the first stills from the new show to its future subscribers. And then followed the announcement, which exploded like a bomb.

As it became known, Disney Plus has taken a giant step by signing an agreement with one of Turkey’s biggest stars, the singer Tarkan. He will become the face of the platform and prepare a project for Disney Plus. Note that for many years Tarkan did not agree to any films, despite the huge sums that were offered to him. The signing of the singer, who is called a megastar in Turkey, once again showed the seriousness of Disney Plus’ intentions in the Turkish market.

Meanwhile, well-known journalist Birsen Altuntas intrigued followers by announcing that the commercial for the opening of Disney Plus in Turkey will be directed by a director who has made films with Al Pacino, Robert De Niro and George Clooney. Who could it be?