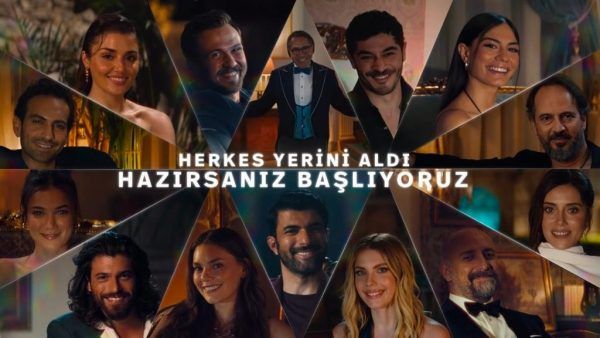 Renowned journalist Sina Kologlu confirms that Disney Plus stars who have signed a 1 to 5-year agreement with the digital platform will not be able to appear on public television, except for Fox TV, also owned by The Walt Disney Company. Almost all Disney Plus actors will appear in Fox TV series, and these are big stars, which can change the balance of power in Turkish television. However, this can give an additional boost to both newcomers and those who have not signed a contract with Disney Plus. After all, star names are by no means a guarantee of high ratings. Other TV channels will offer available stars more lucrative contracts, and new actors will get a good chance.