Damla Sonmez spoke about her plans 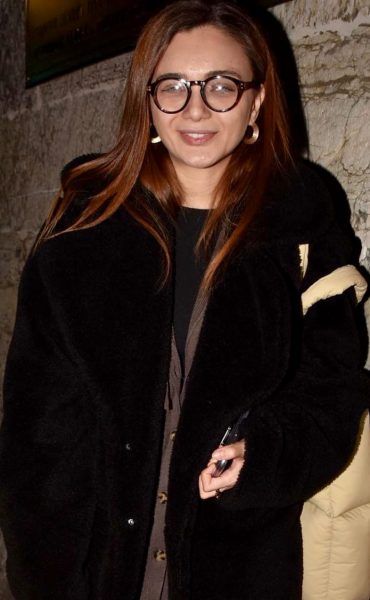 Damla Sonmez, who was noticed after her friend’s performance, admitted that she really misses the theater and wants to work on stage next season. It’s nice to see a resurgence of interest in the theater. Working in theater is something special. While she does not plan to rest, she reads scripts. The actress did not answer questions about her personal life, only noting that if someone appeared with her, then she definitely would not be able to run away from the paparazzi.