Yağmur Tanrısevsin spoke about the new series and Gökhan Alkan 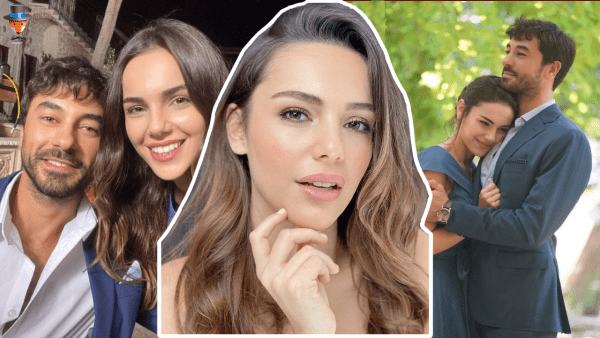 Good news for fans of Yağmur Tanrısevsin! She will return to the screens with a new project in the near future. What did the actress say about the upcoming work and about her former colleague Gökhan Alkan?

Yağmur Tanrısevsin celebrated the Independence and Children’s Day at the educational center for children and held a modeling course with them. She answered journalists’ questions about the upcoming work in the new season. According to the actress, she is now negotiating for a new project and hopes that she will soon be able to give good news to her fans. According to well-known journalist Birsen Altuntas, she may star in the TIMS&B series “The Magic World”.

Yağmur also answered the journalists’ question what she thinks about the fact that her former co-star Gökhan Alkan, with whom they worked together in the TV series “Heart Wound” unfollowed her on Instagram. The actress said that she looks at such things from a professional point of view and in general, if she hadn’t seen it on the news, she wouldn’t have known about it. This is a personal choice – you just need to stay focused on your work.

Note that Yağmur, in turn, unfollowed Gökhan Alkan on Instagram, so there is still some emotional part in her behavior towards her former colleague. Simply put: the girl was offended.