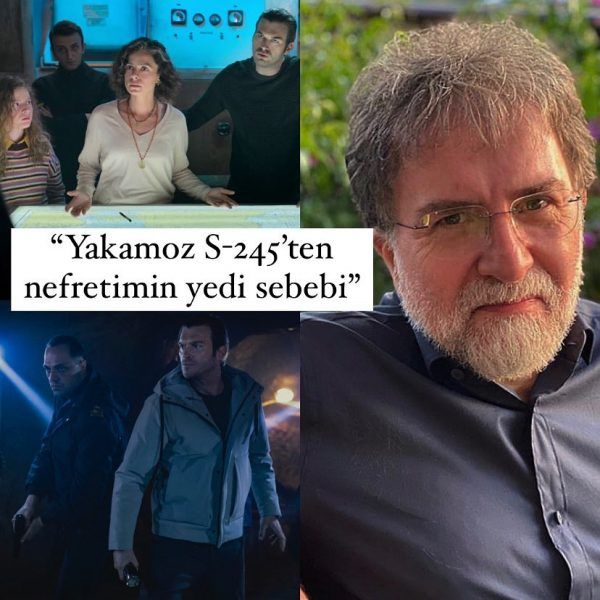 Hürriyet Editor-in-Chief Ahmet Hakan liked the attention he received from the scandal after his review on the series “Midnight at the Pera Palace” so much that he decided to continue the endeavor by publishing 7 reasons for his hatred of the Netflix series “Yakamoz S-245”:

1. Looks like a high school play you already know
2. Except Kıvanç and Ertan, all the actors play somehow
3. The technical base is 50 years behind
4. The script is just on the bottom
5. Therefore, unimaginable nonsense is poured on you.
6. The writer doesn’t know shit about sailors or the military.
7. They stole moments of his life that could have been beautiful.