On the fourth day of the show, the series ‘Yakamoz S-245’ dropped to 7th position among all Netflix series, being in the top TV shows in 48 countries 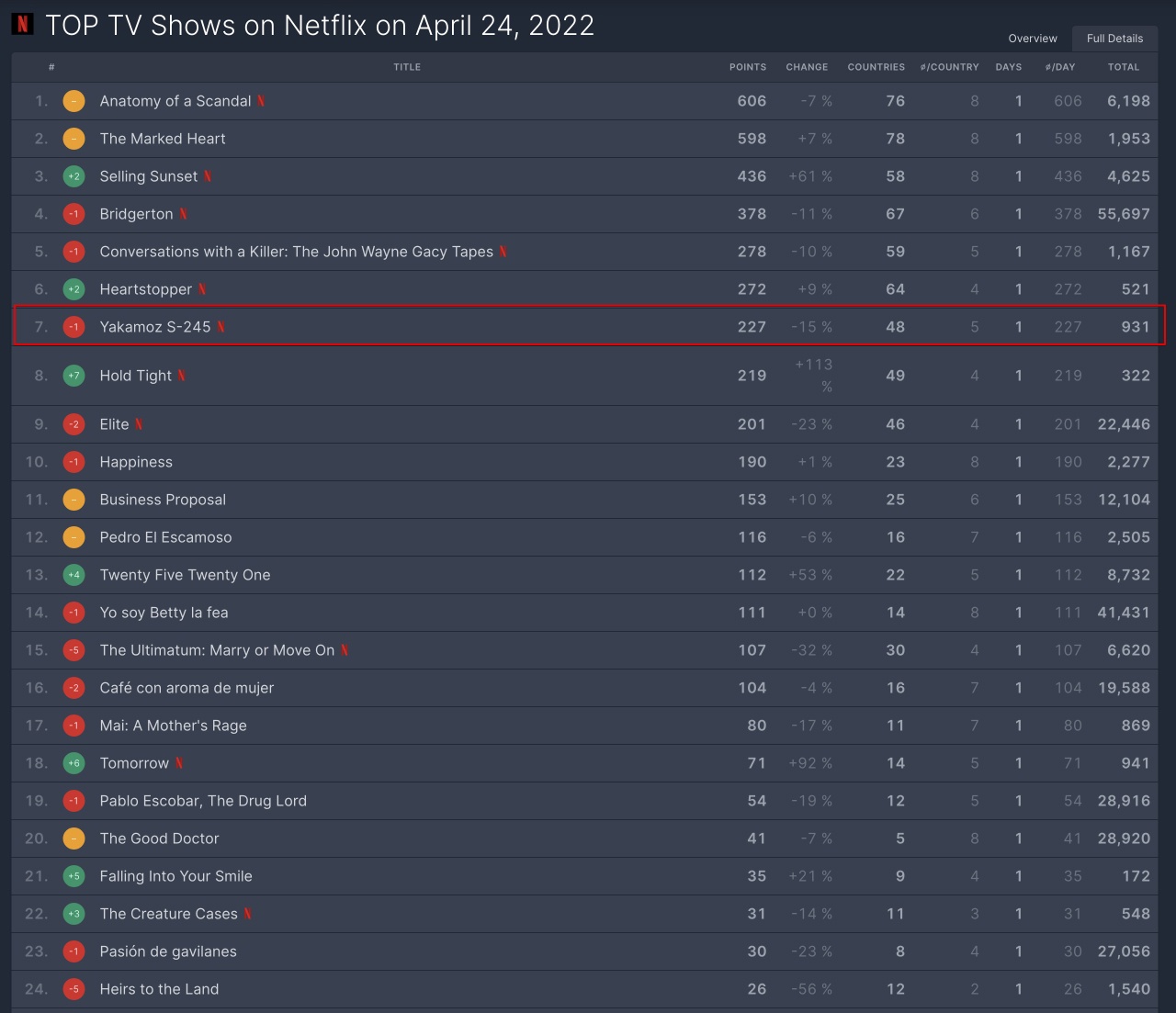 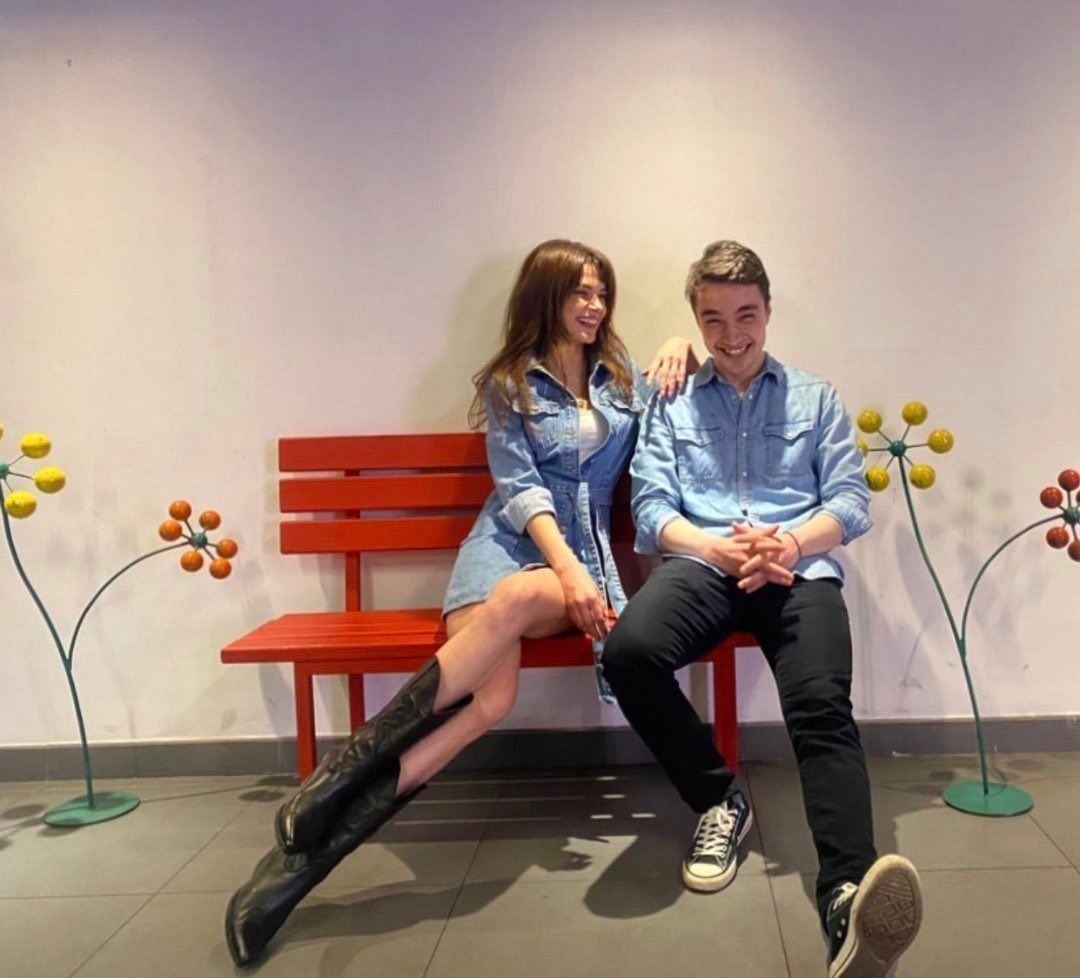 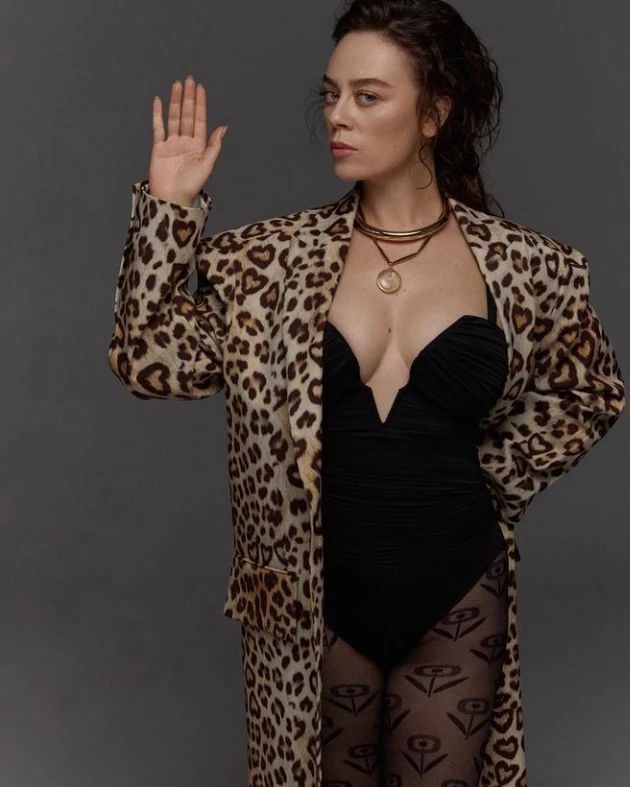 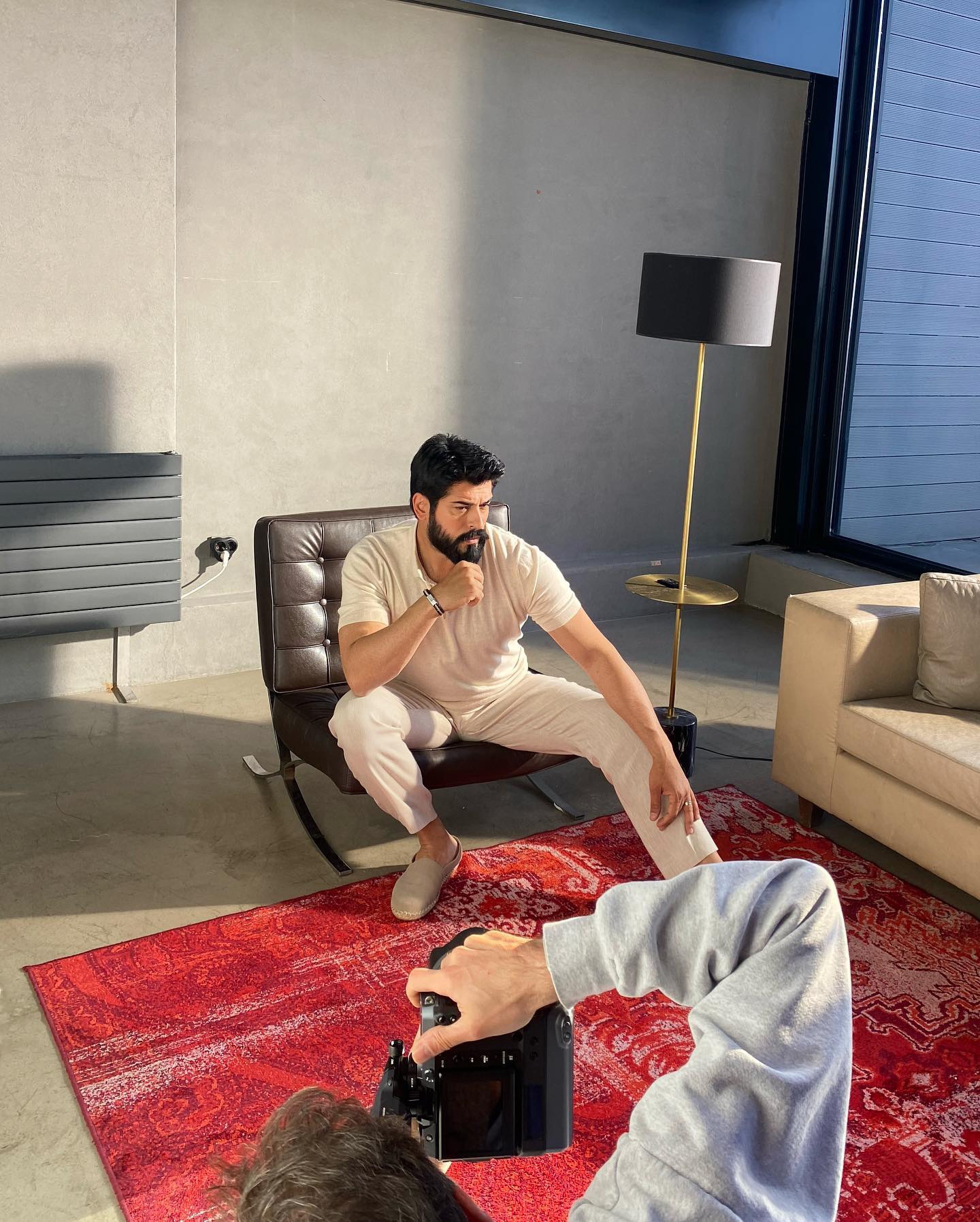 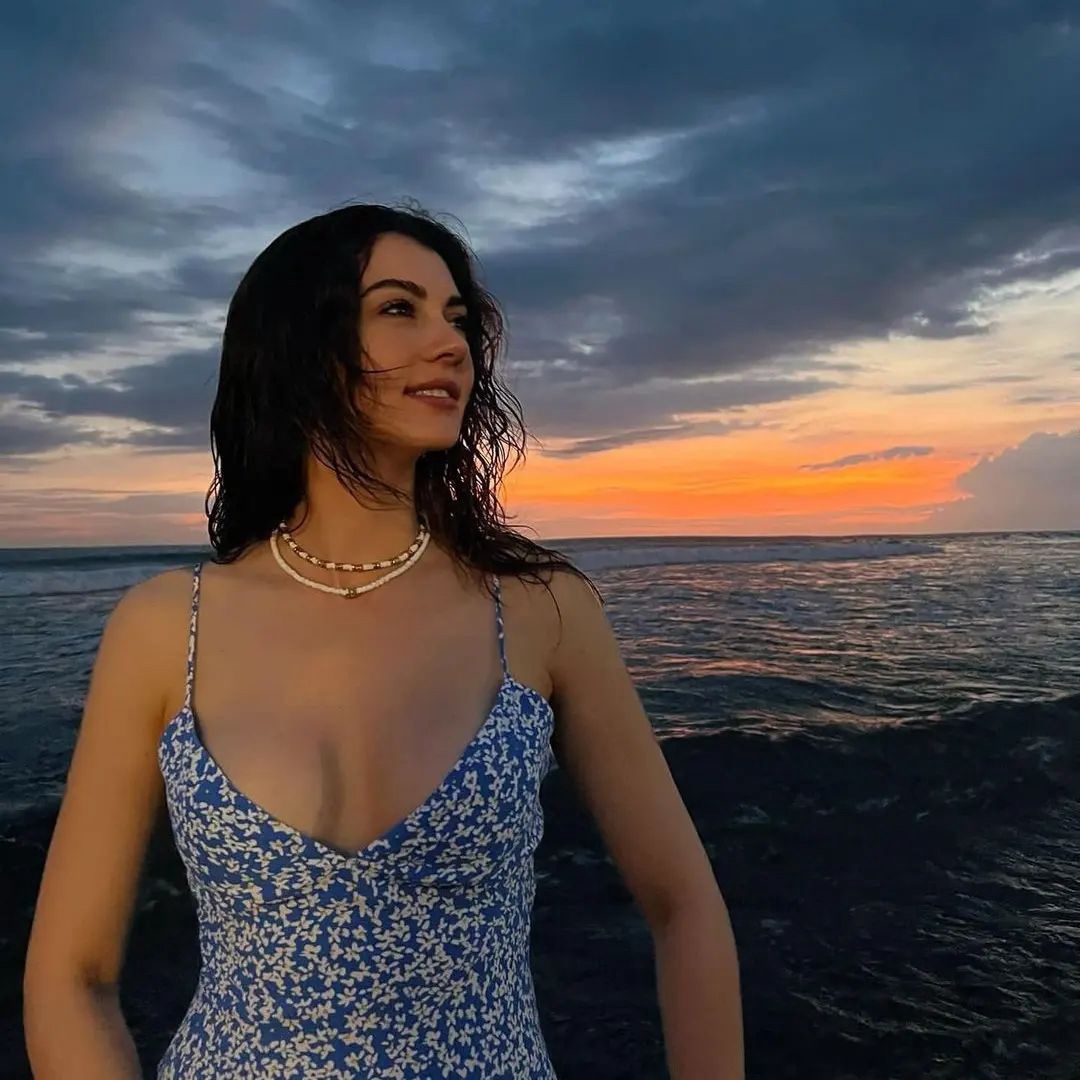 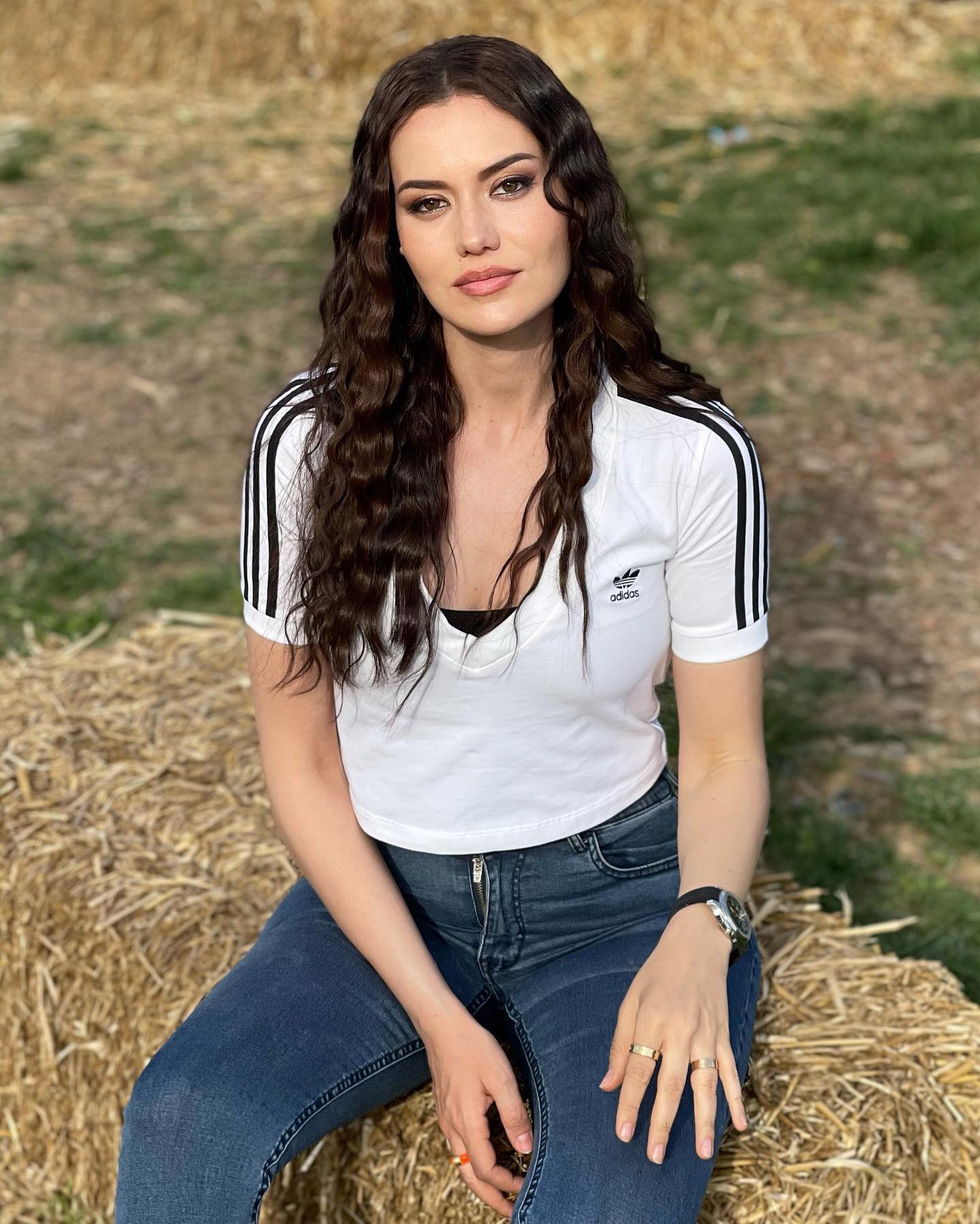 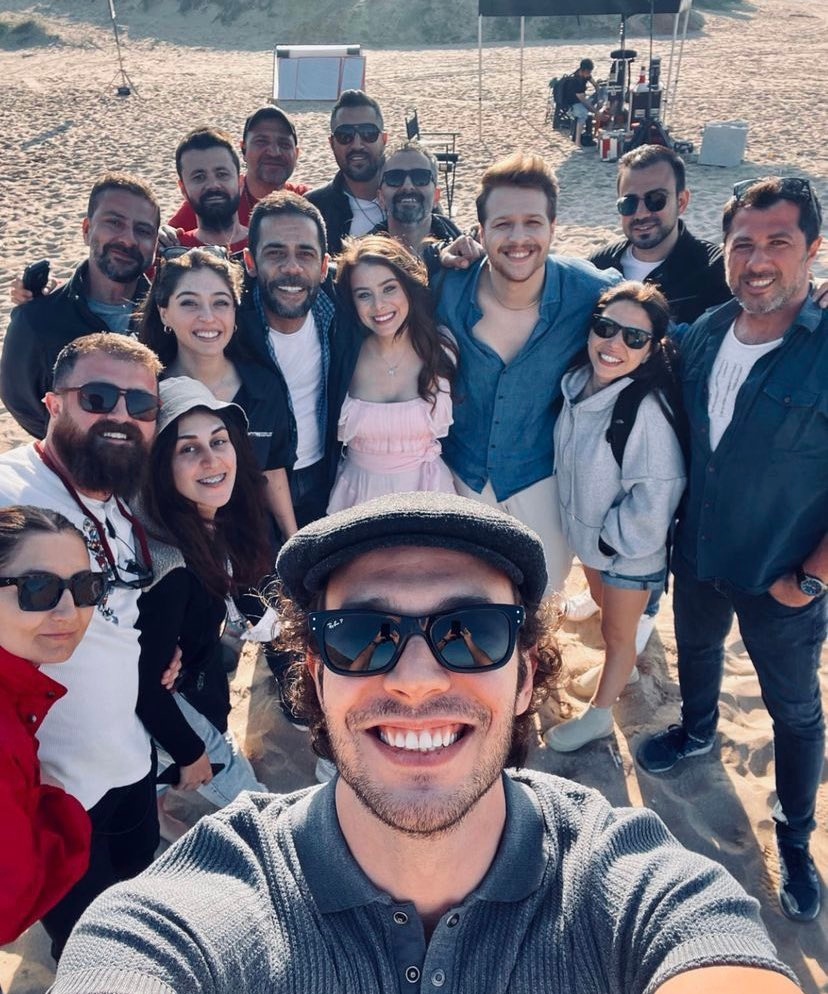 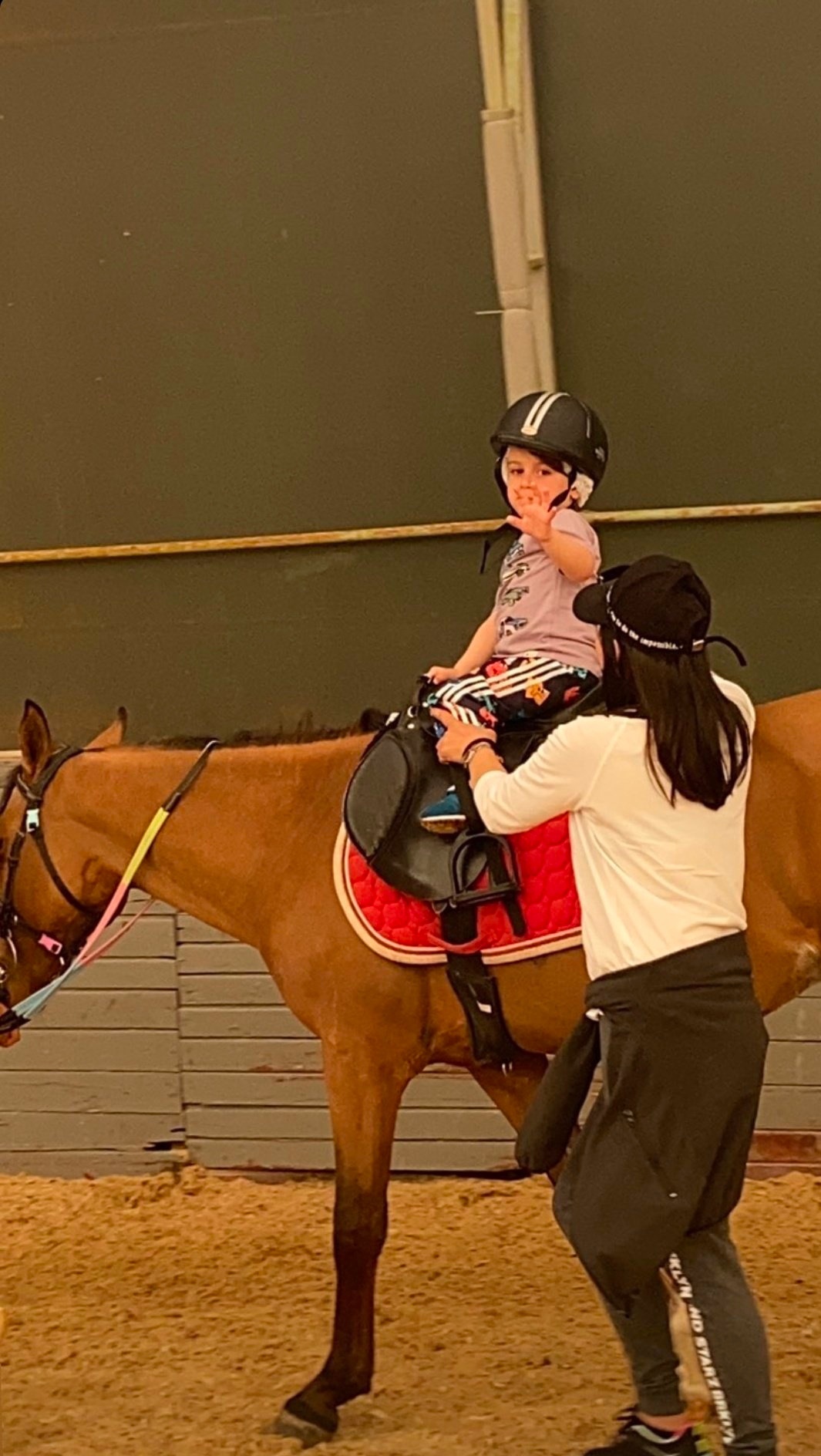 Friend and business partner of Çağatay Ulusoy Mali Shmsek visited the shooting of the TV series ‘The Tailor’, leaving the inscription ‘Coming Soon’ 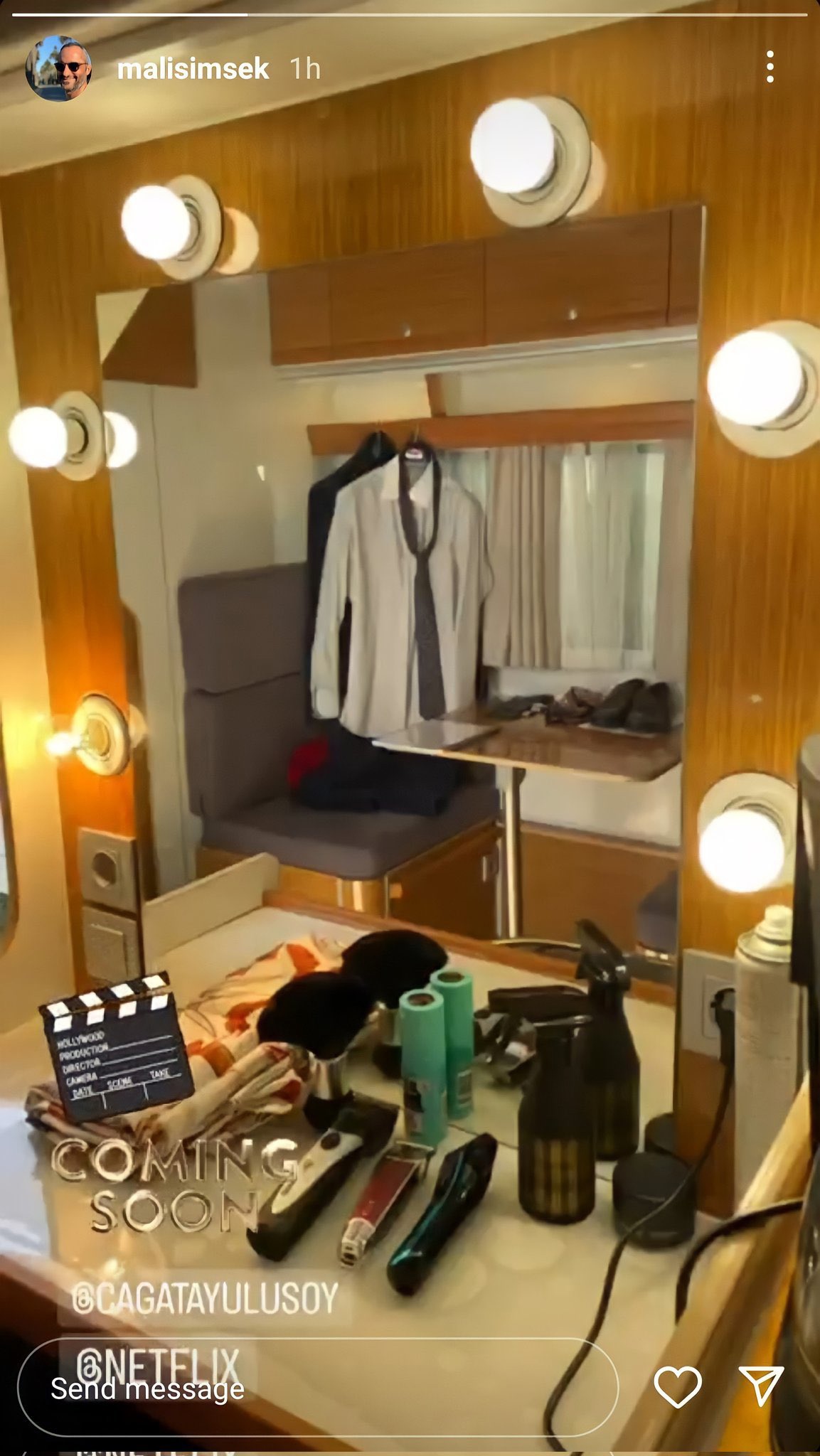 According to Birsen Altuntas, İlhan Şen is negotiating to star in the new series of Süreç Film for the ATV channel ‘Ah, dear life / Ah Canım Hayat’. His co-star is not yet known. Directed by Yildiz Hulya Bilban. Written by Nalan Savas Merter. Also starring Toprak Can Adıgüzel, Müttalip Müjdeci and Nimet İyigün 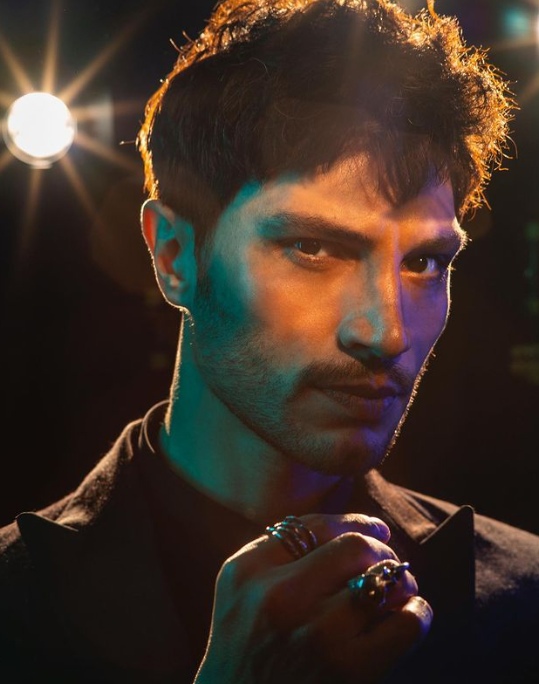 The Turkish press came up with the love of Kerem Bursin and Stephanie Cayo, and now it informs its readers that the couple broke up: they unfollowed each other on Instagram. 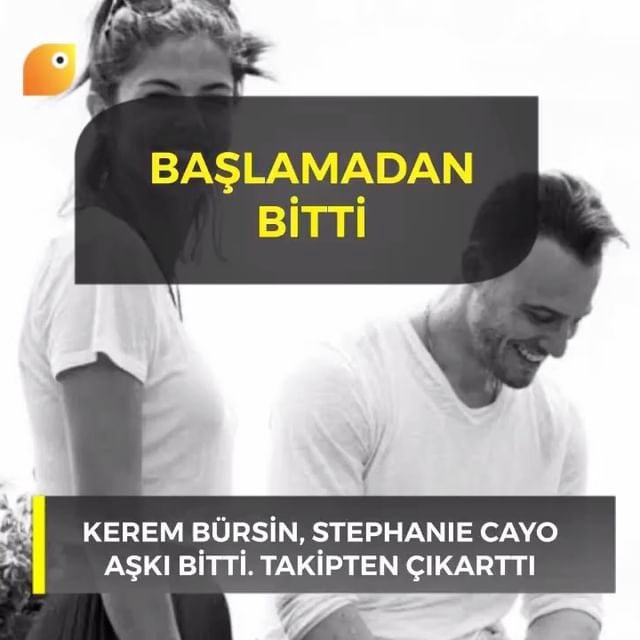 Mesut Özil and Amine Gülşe were spotted at the İstinyePark shopping center with their daughter Eda. Recall that Amin is expecting a second child 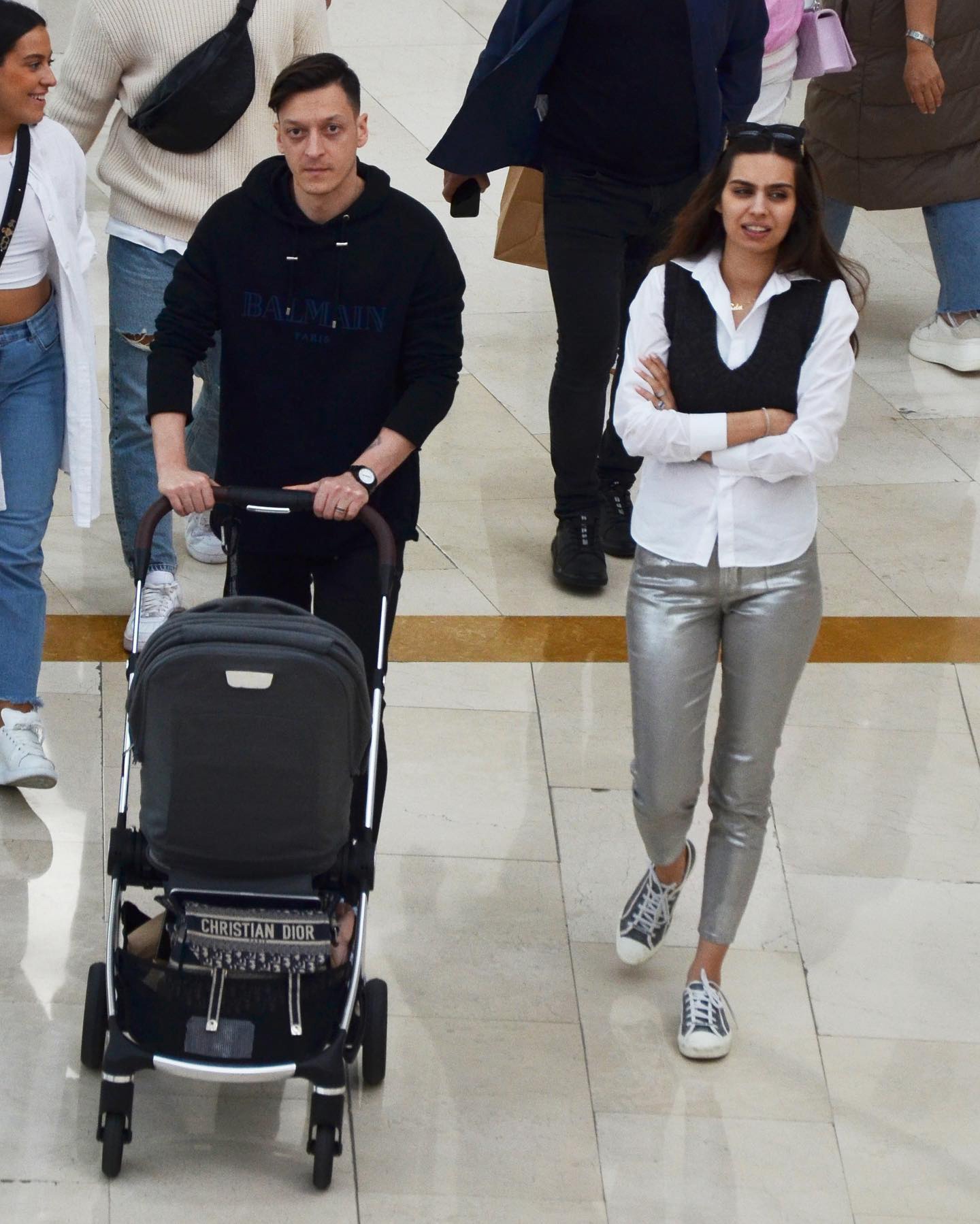 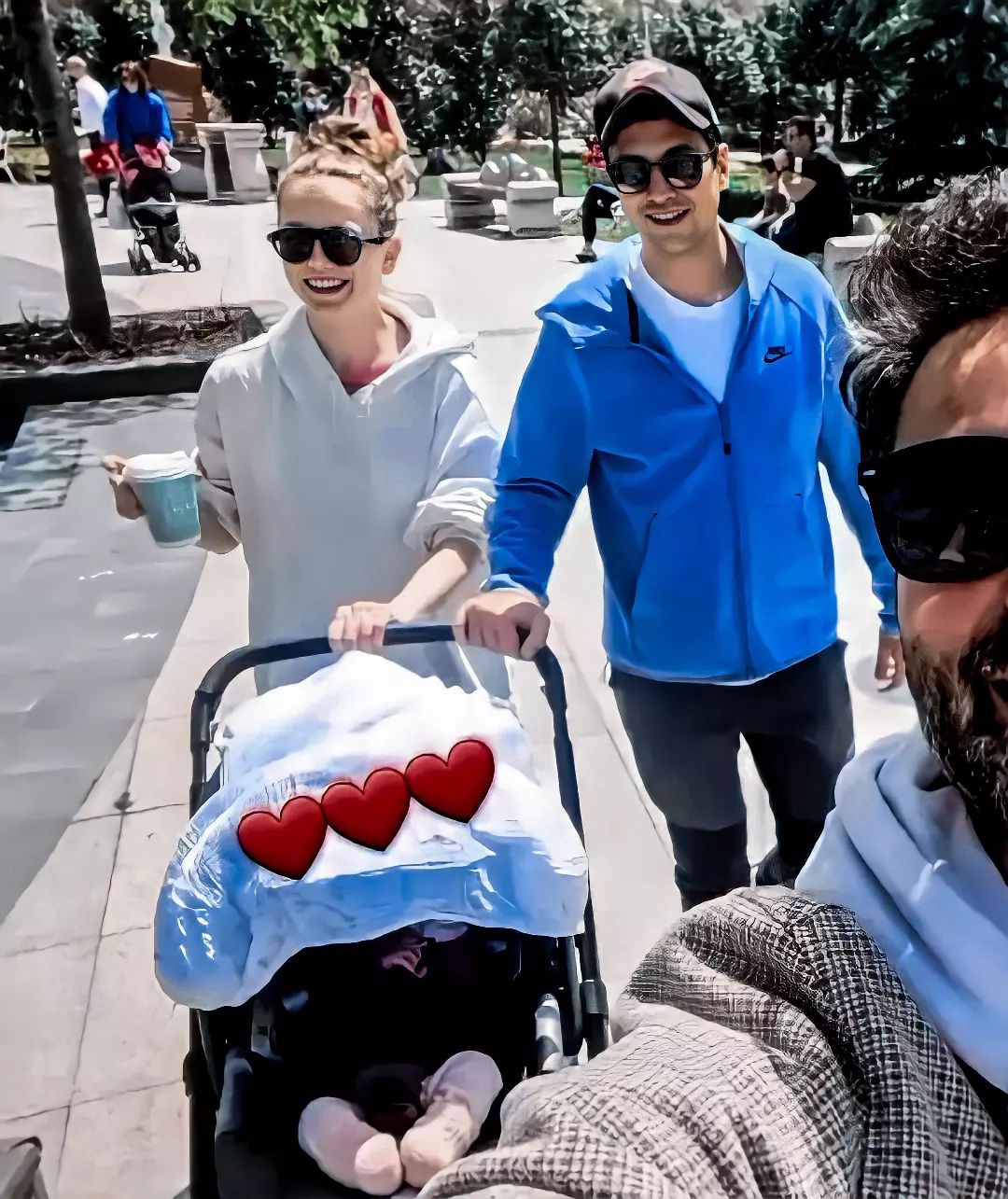 Miro Erkay, the son of photographer Koray Erkay and Bennu Gerede, has been studying acting in New York for two years. The young man appeared on the American covers of the prestigious Now and Esquire magazines. This week, Miro became the face of a clothing company known in America for leather goods. 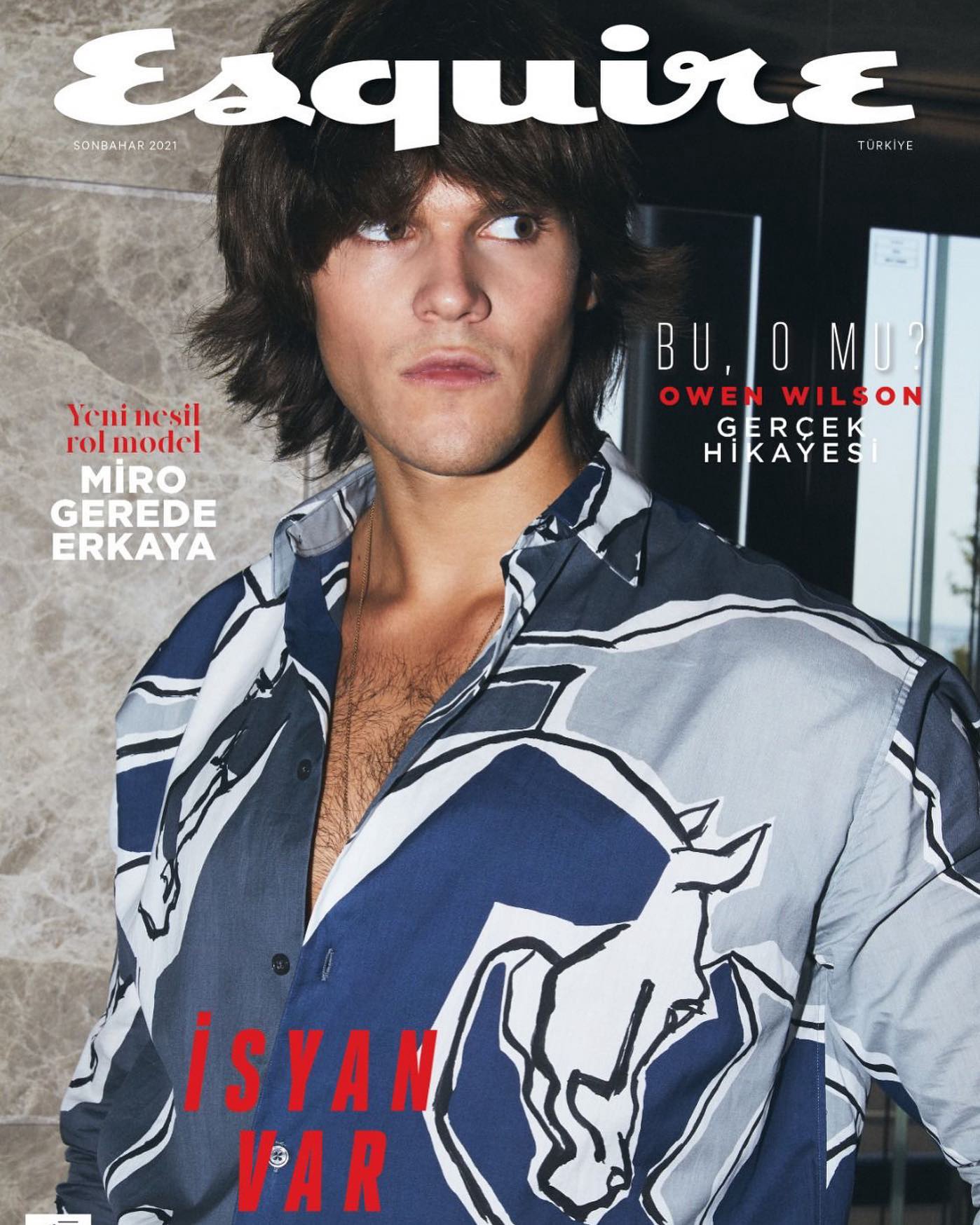 The guests of the new edition of the Afara program were Baris Falay, Toygar Işıklı and Esra Erol 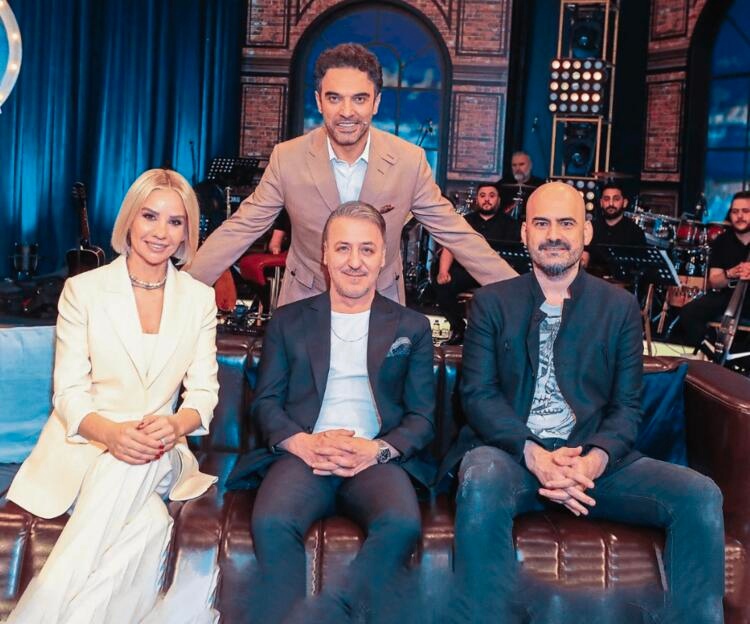 Hazar Ergüçlü answered the question about the style of her beloved Onur Unlu, stating that she does not interfere in such matters. He decides what to wear and in her opinion it suits him very well 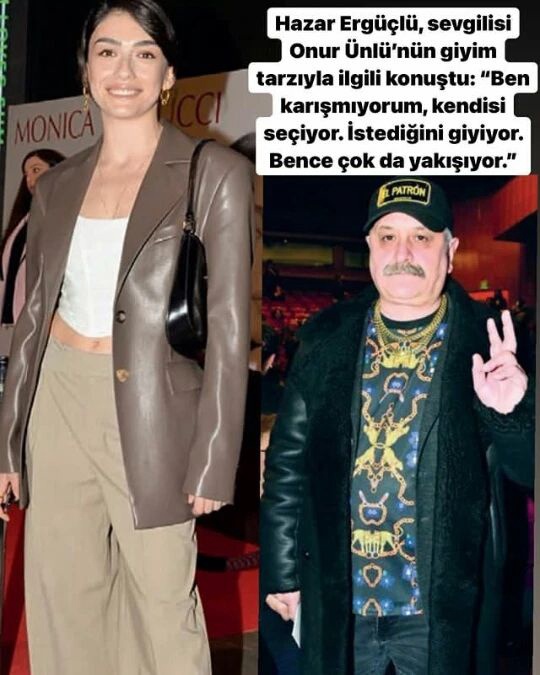 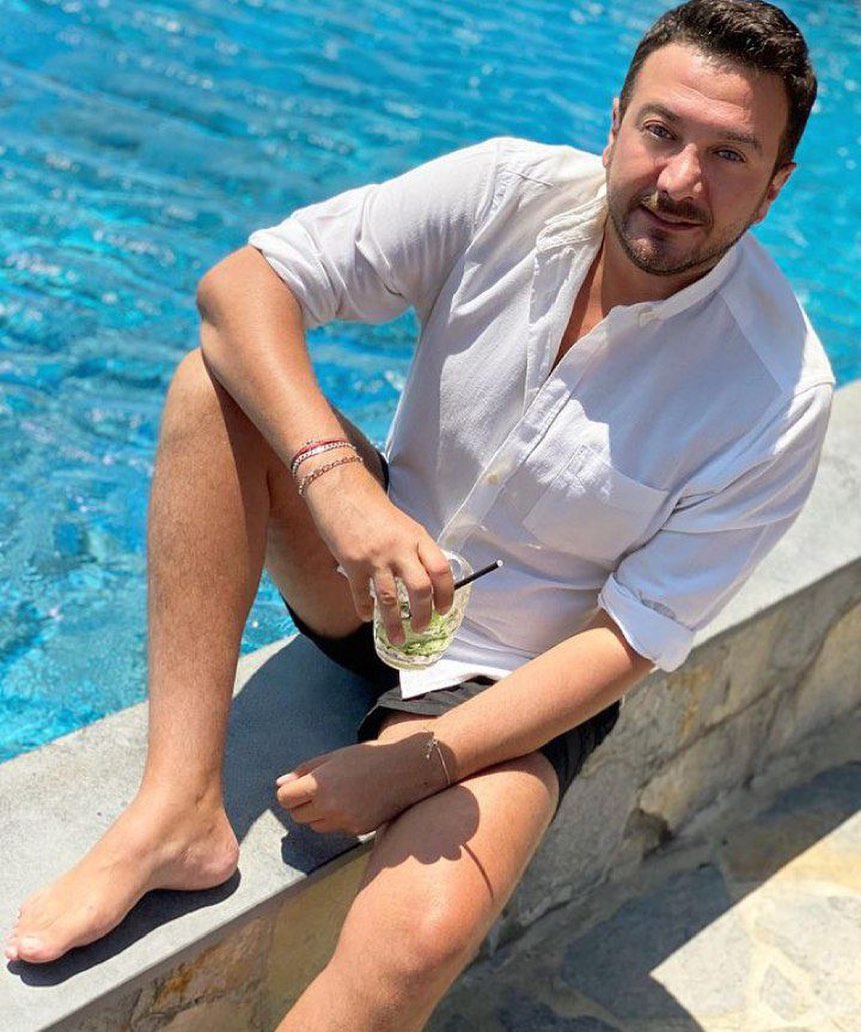 Actress Ezgi Şenler, who stars in the TV series Intelligence / Teşkilat, which is filmed in Ankara, got tired of visiting her family in Istanbul and bought a house in Ankara for 1 million Turkish liras. Now the house is being renovated, for which she will spend another 300 thousand Turkish liras, after which her parents will be able to move closer to their daughter. 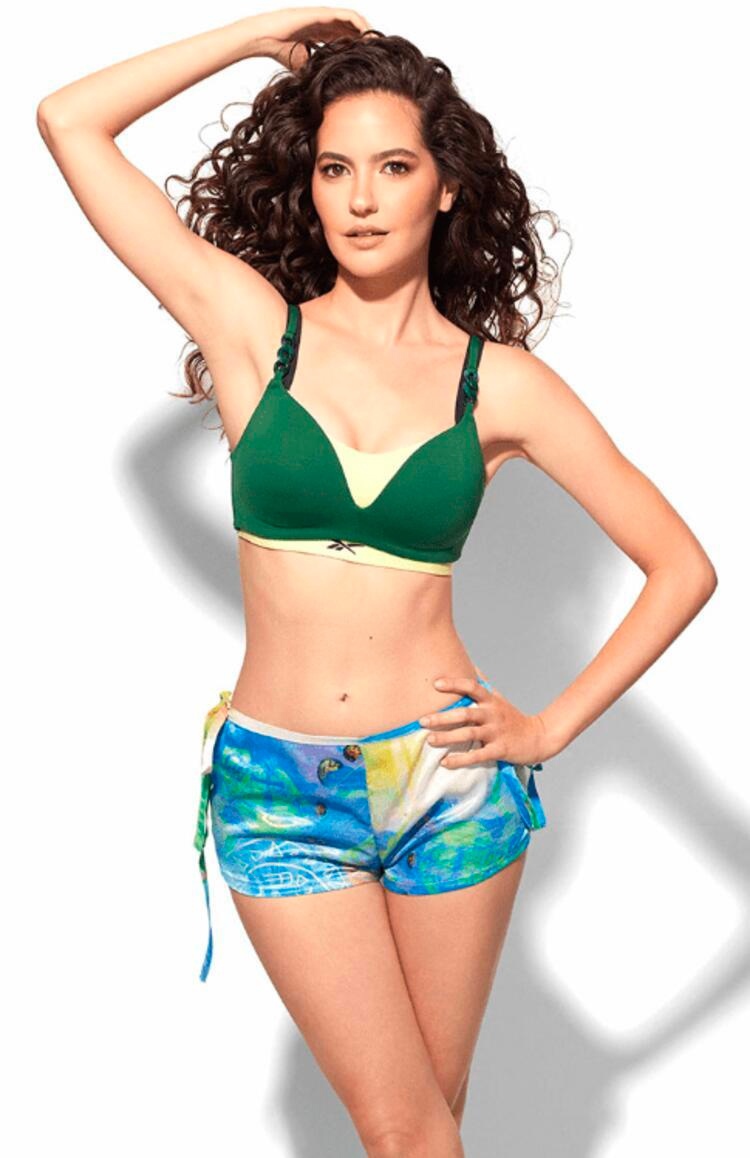 When asked if Hafsanur Sancaktutan is jealous of her boyfriend Deniz Can Aktas for fans, the actress replied that she and Deniz work in the same sector, so nothing like this has ever happened 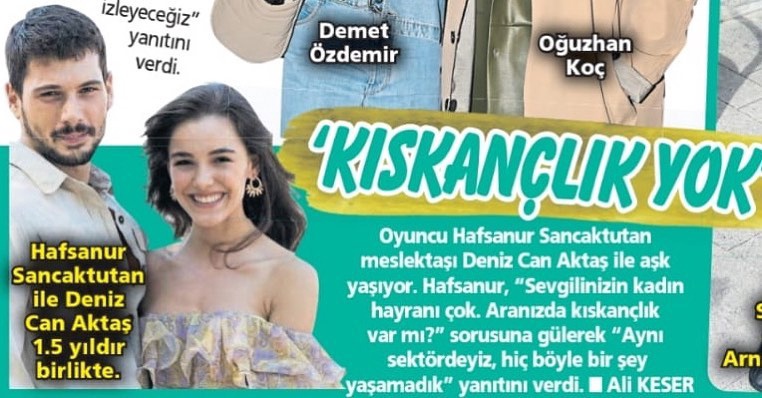 Seda Bakan, who married musician Ali Erel in 2014 and became a mother in 2019, is expecting her second child. The day before, the couple was spotted near the Lucca club in the Bebek area. As reported by the couple, the pregnancy is going well, everything is ok 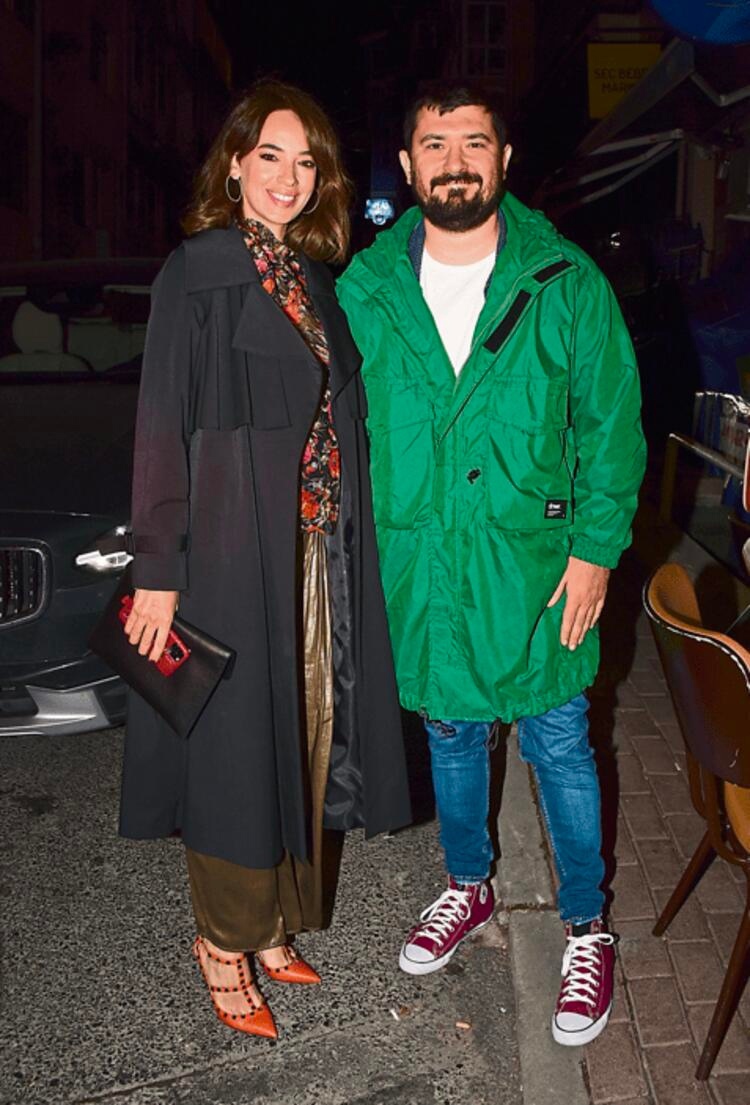 Hazal Kaya and Selin Şekerci were seen in the Zorlu shopping center. Hazal told journalists that she is now negotiating a new project and as soon as there is certainty, they will be the first to know about it. She can say that everything is in order, the negotiations are going well. Selin added that she can say the same while she has no signed projects. 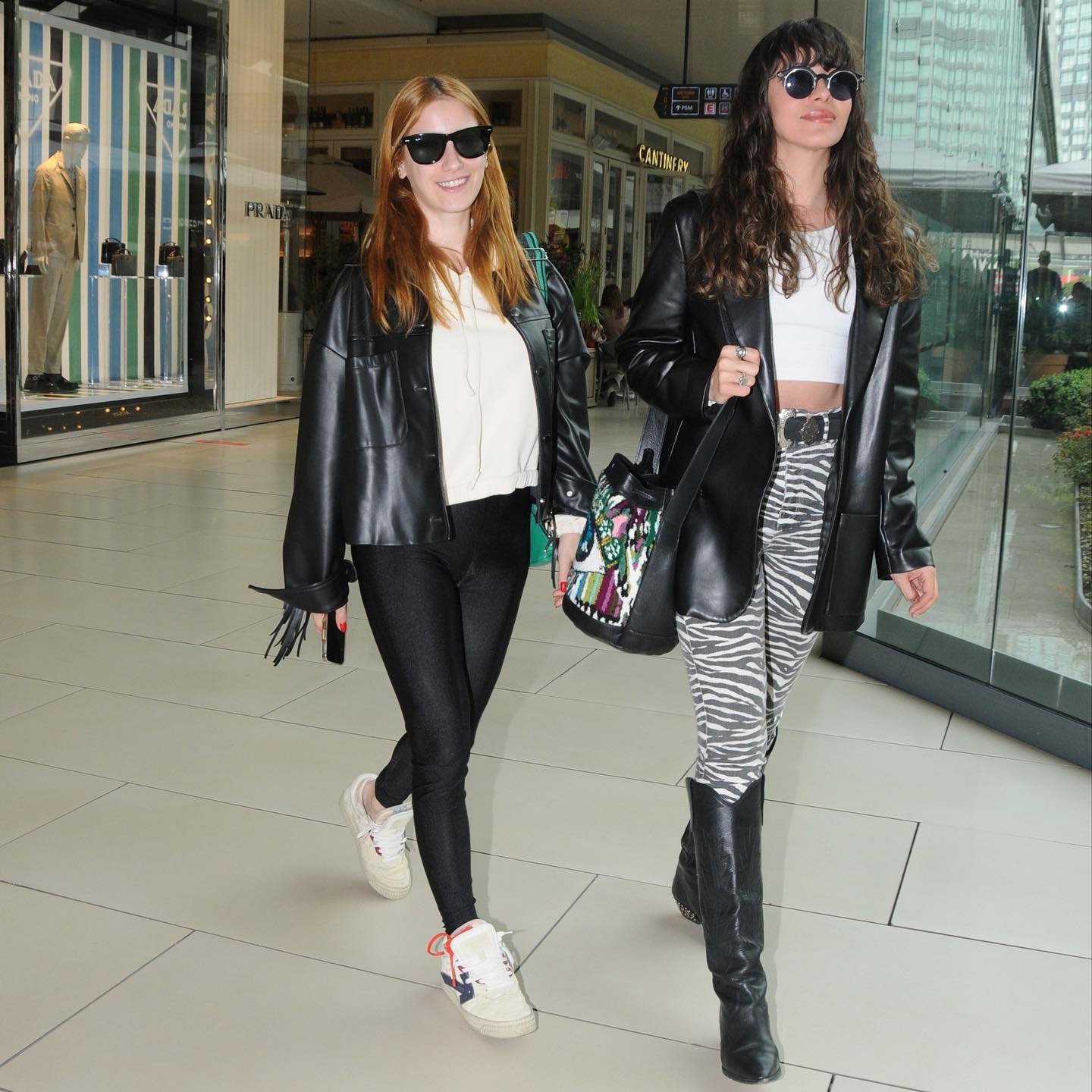 Hande Erçel with her sister and niece. Men come and go, but family always stays 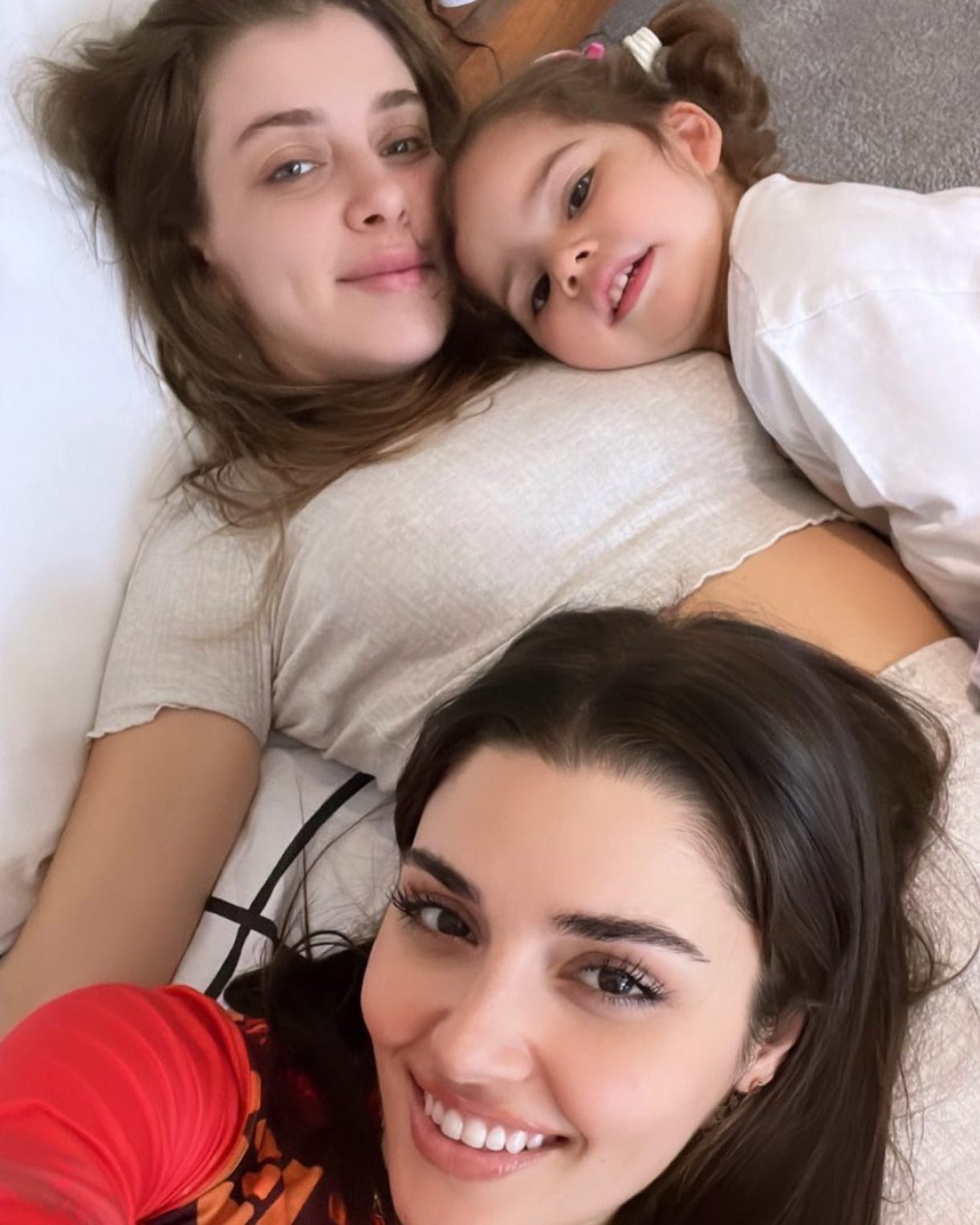 Cansu Tosun walks around the mall with baby Marsel 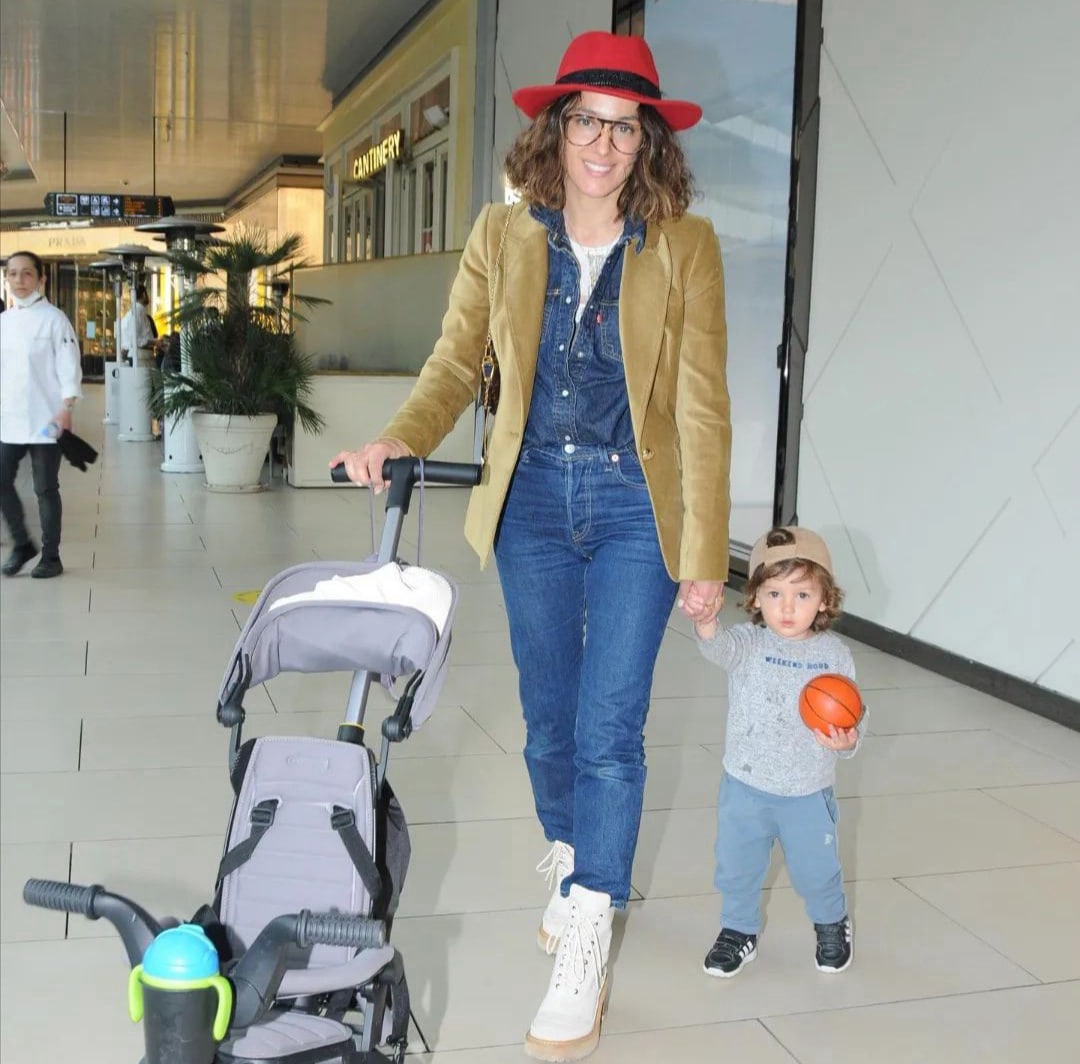 The Turkish press reports that after breaking up with Onder Oztarhan, Asli Enver went to London with her mother to cheer up her fallen mood 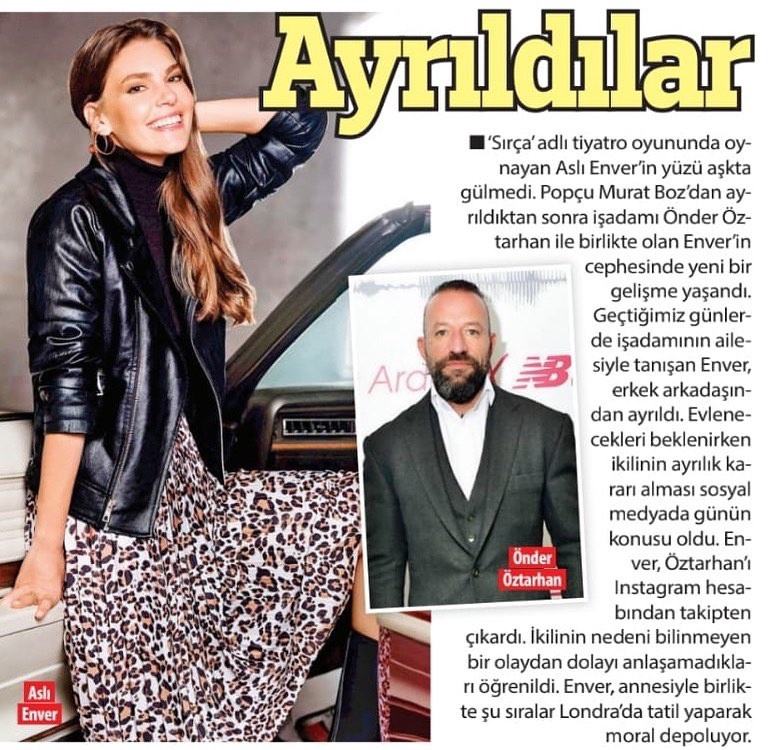 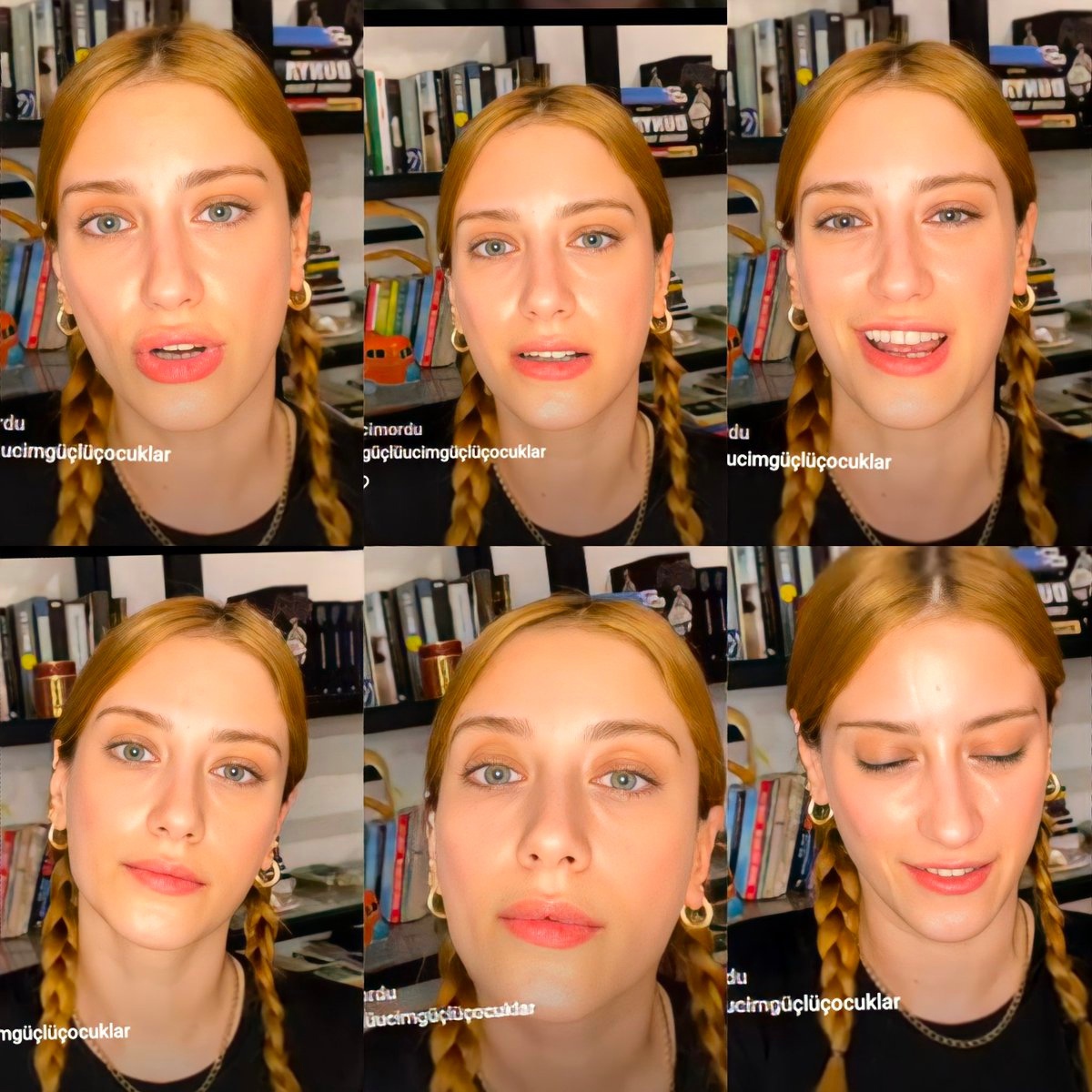