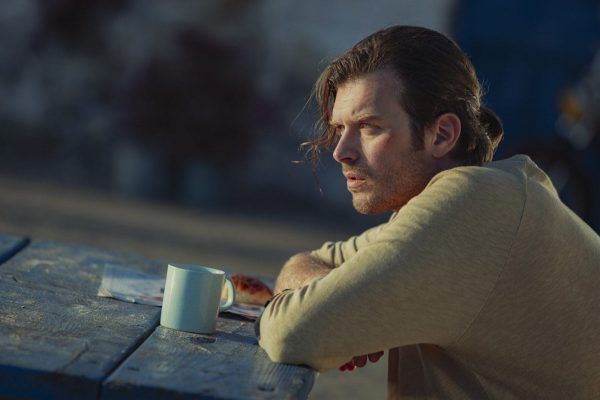 According to journalist Baris Kocaoglu, Turkish Netflix projects no longer attract the attention that they originally had, because the scripts and plots have become almost the same. The series  ‘Yakamoz S-245’ starring Kıvanç Tatlıtuğ, which was recently released, almost repeats the series ‘Into the Night’. If not for the name Kıvanç, perhaps they would not even talk about the show. At the moment, viewers are faced with a huge number of series on the theme of time travelers. There is a feeling that the writers of Netflix are fixated on this topic. If they continue like this, the view rate will drop.