The series ‘Yakamoz S-245’ dropped to 10th position among all Netflix series, being in the top TV shows in 35 countries 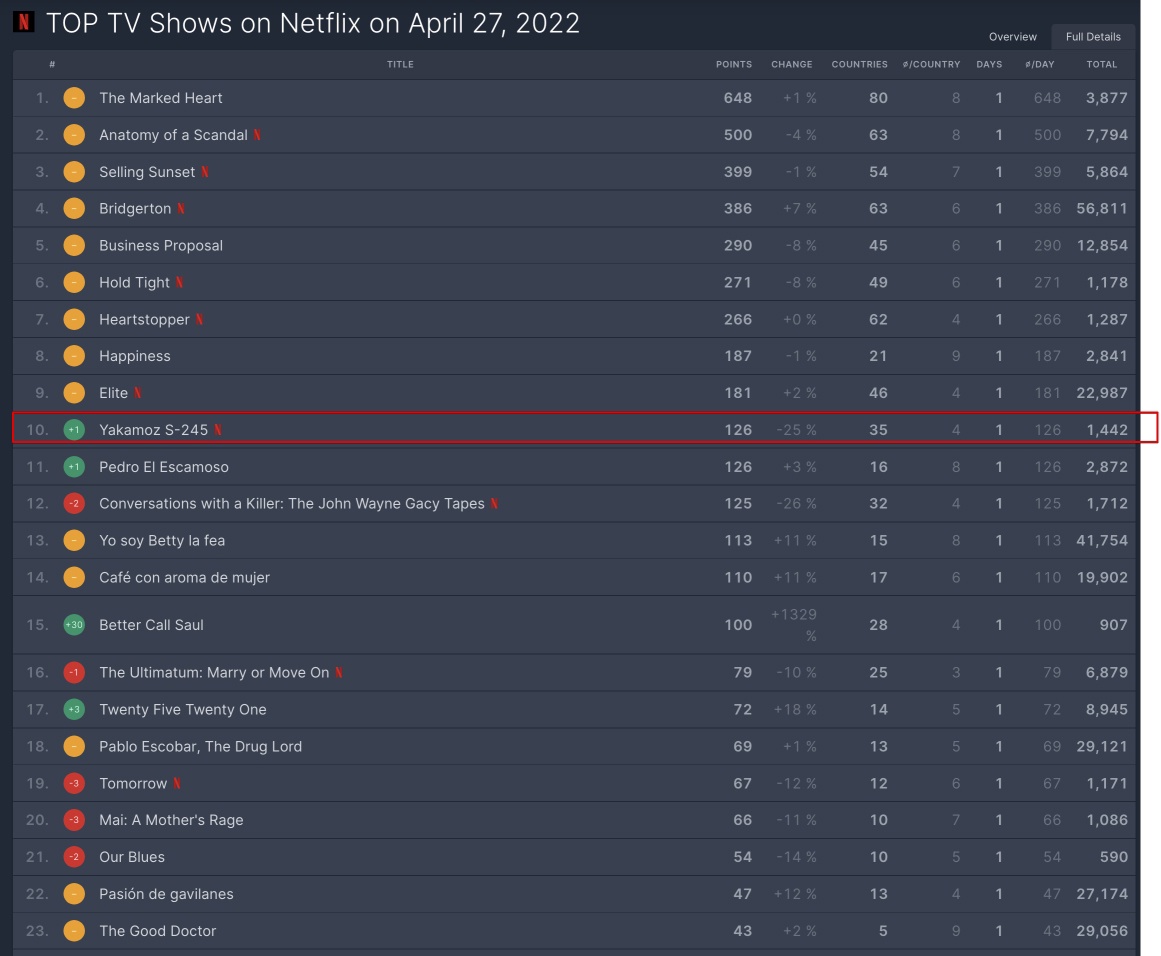 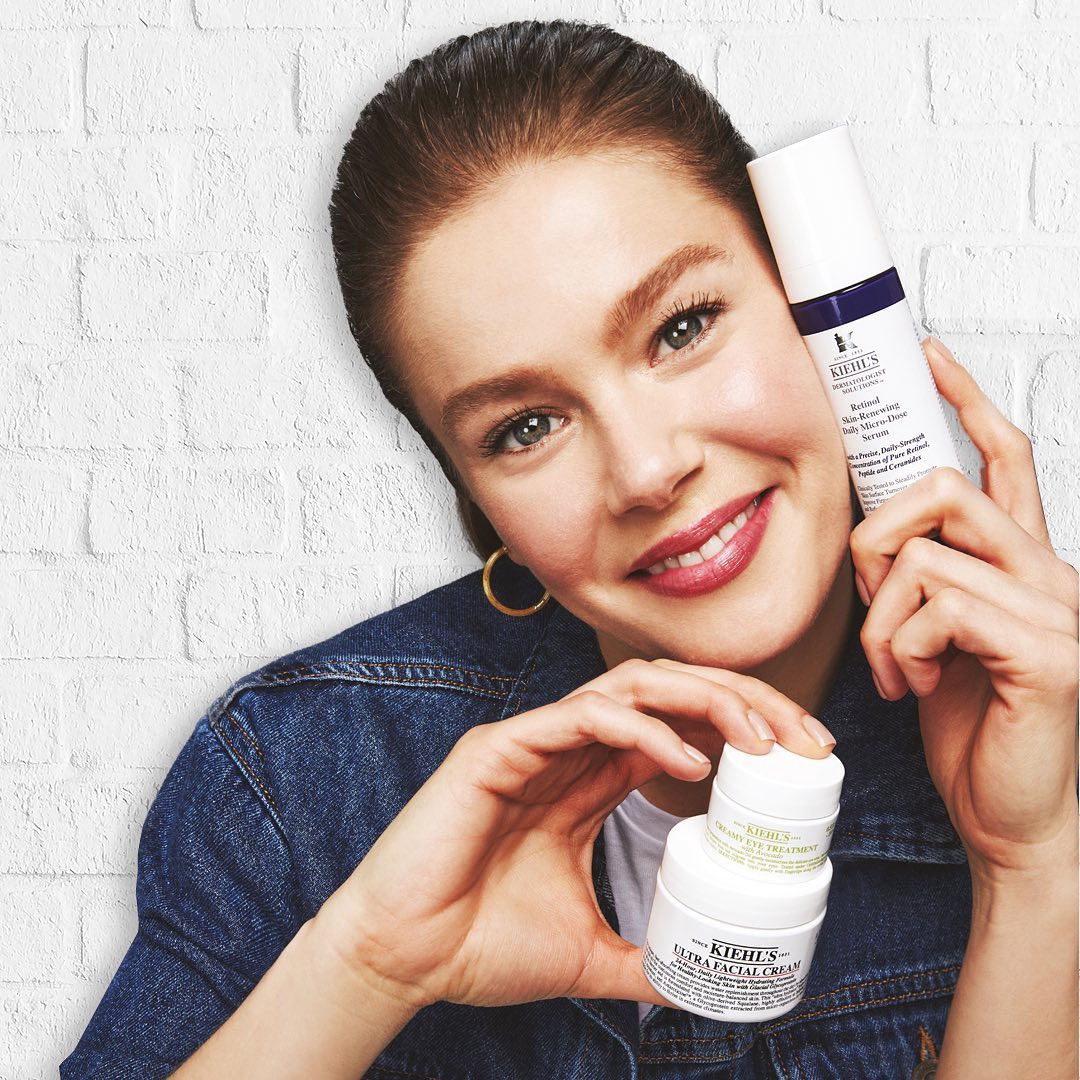 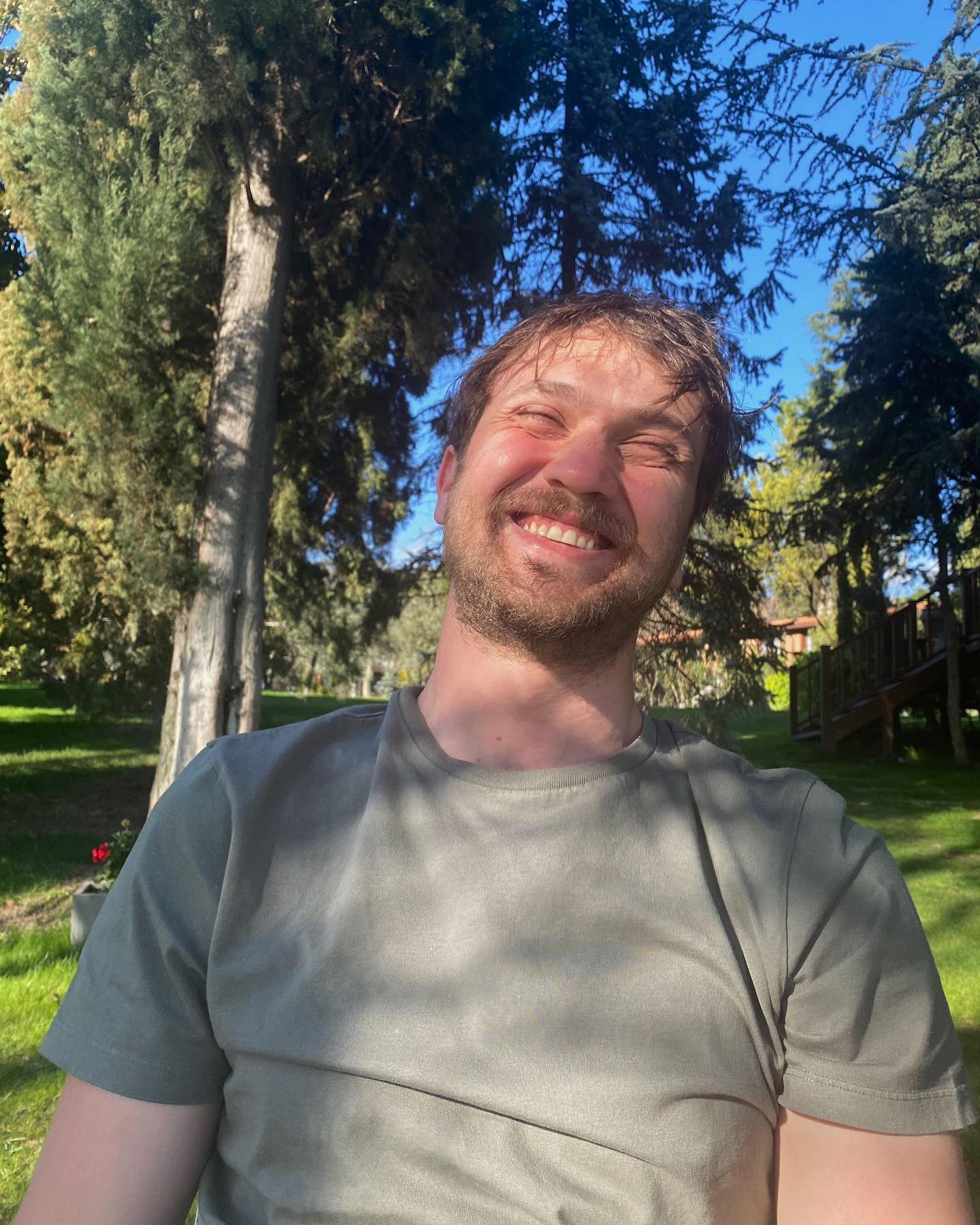 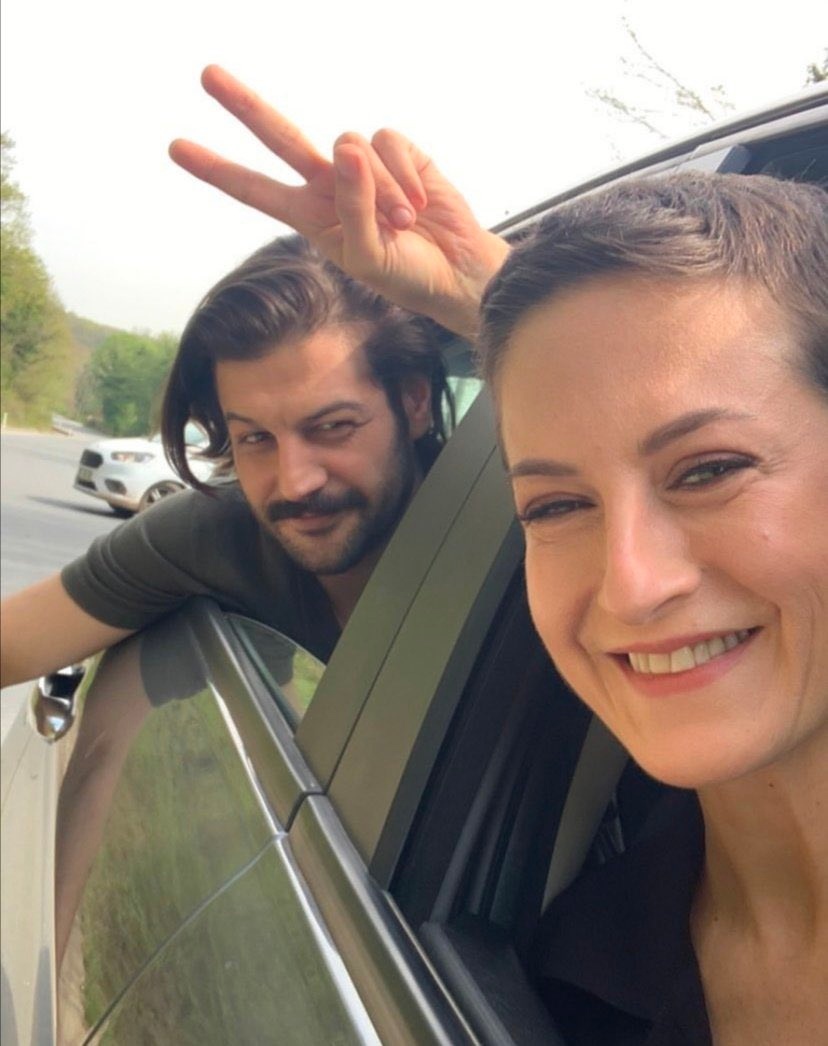 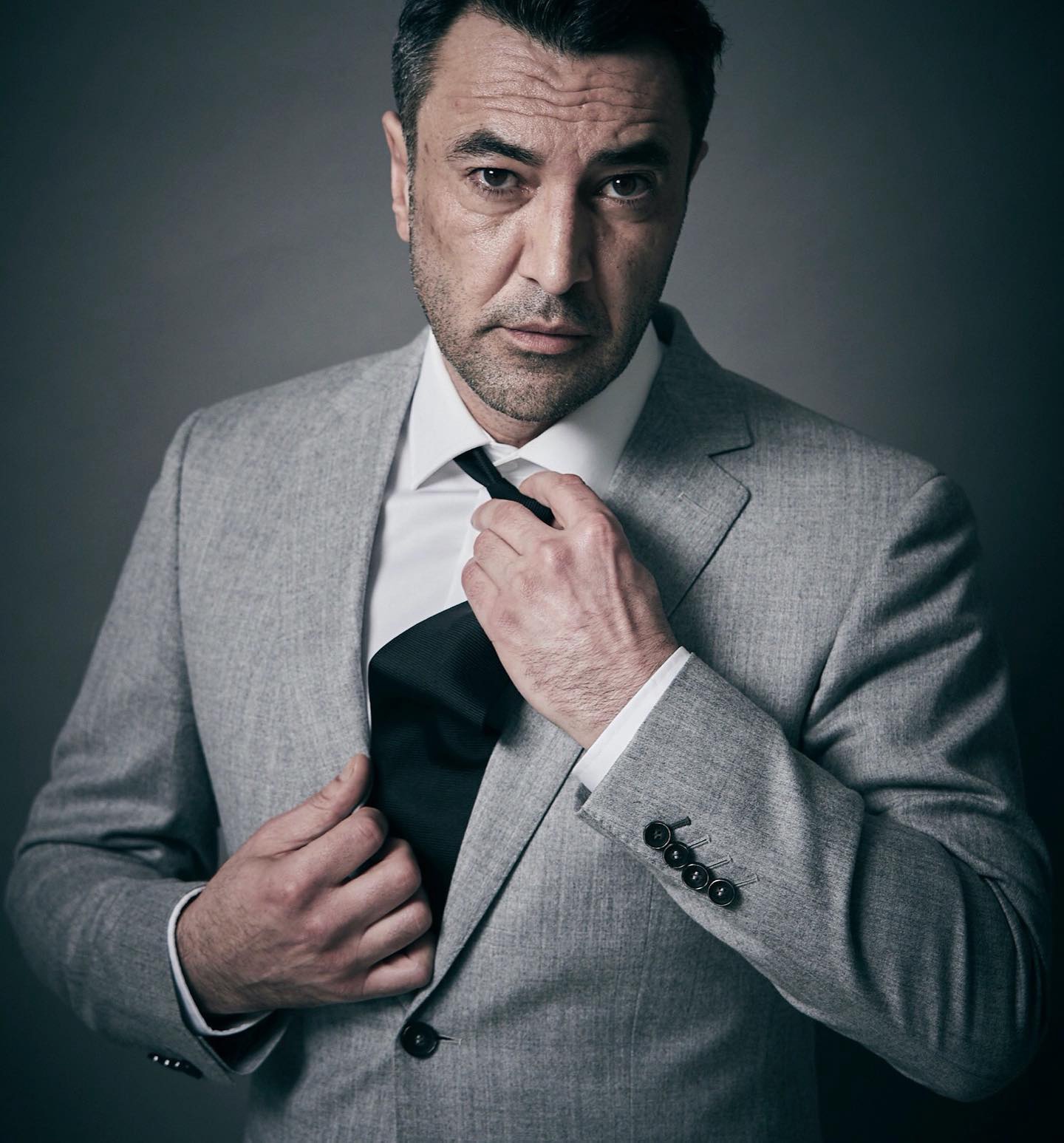 The film ‘Bergen’, which was released on Turkish screens on March 4, was watched by 5 million viewers. It is the 8th most popular Turkish film, surpassing the results of the film ‘Miracle in the cell N 7’ 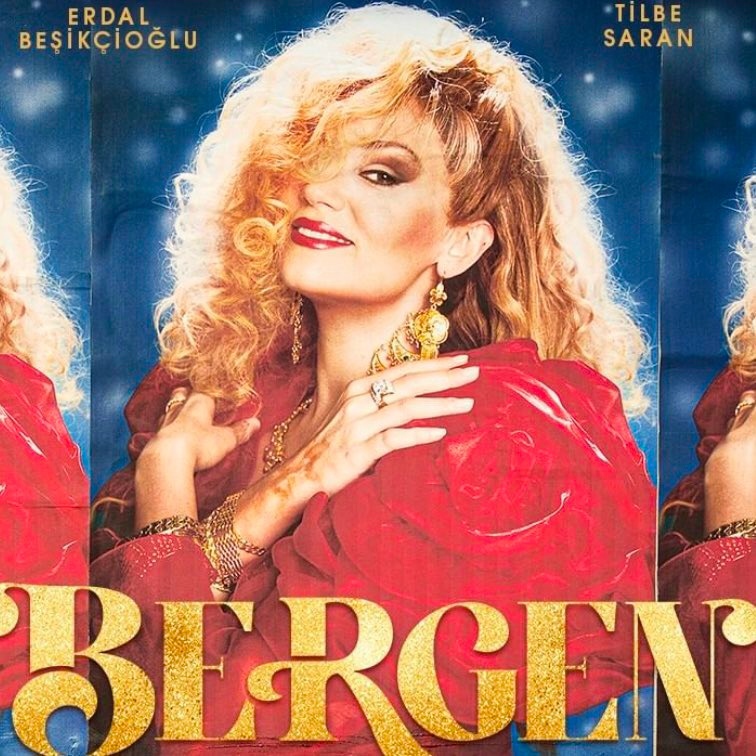 Fox TV plans to release pilot episodes of the new series The Tenant / Kiracı starring Dilan Çiçek Deniz and Serkan Çayoğlu in May. If the audience likes the project, then it will be continued in the new autumn season. 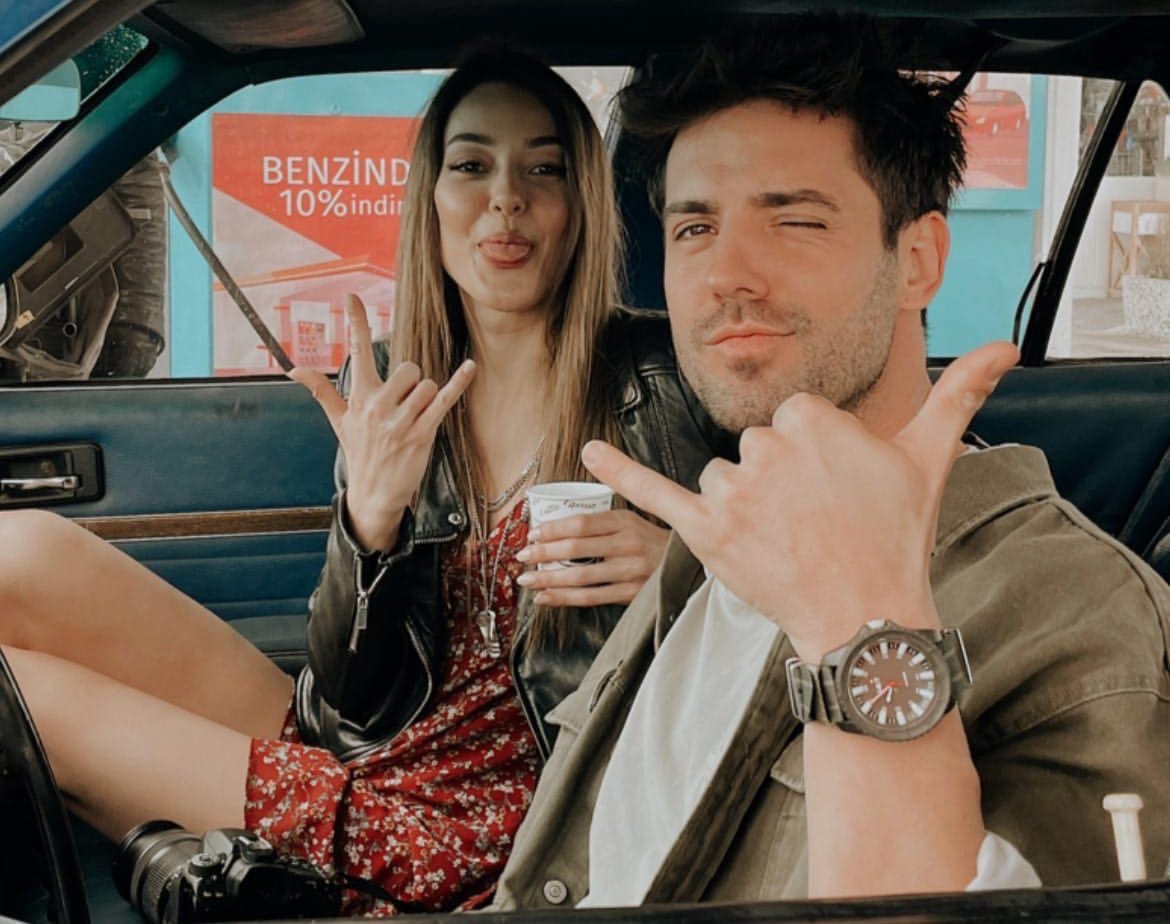 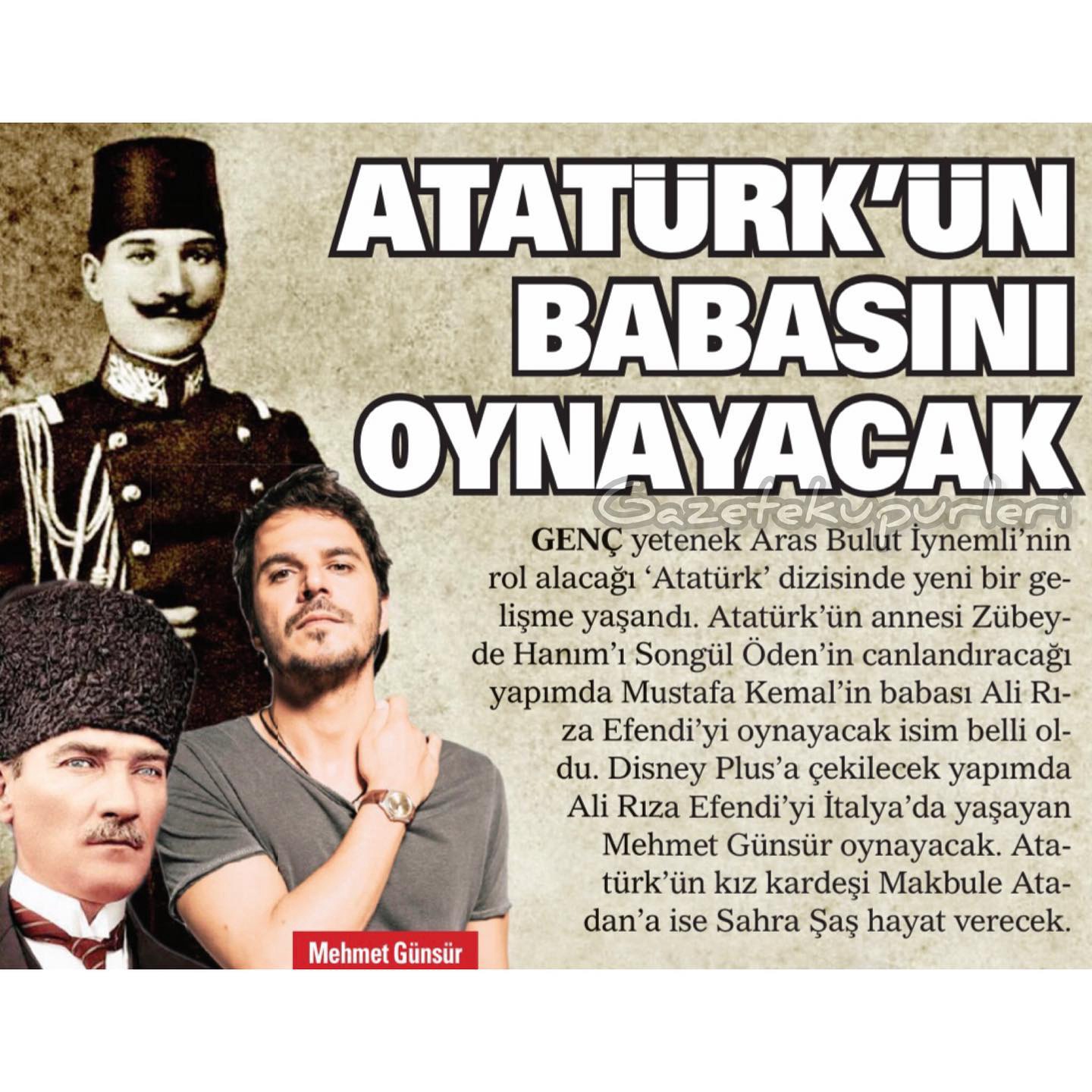 Sebnem Bozoklu, Tugrul Tülek, Rıza Kocaoğlu and Melisa Doğu were spotted at the mall the day before. The actors are preparing for the performance of the DasDas theater and are now present at rehearsals, and during the break they rest together 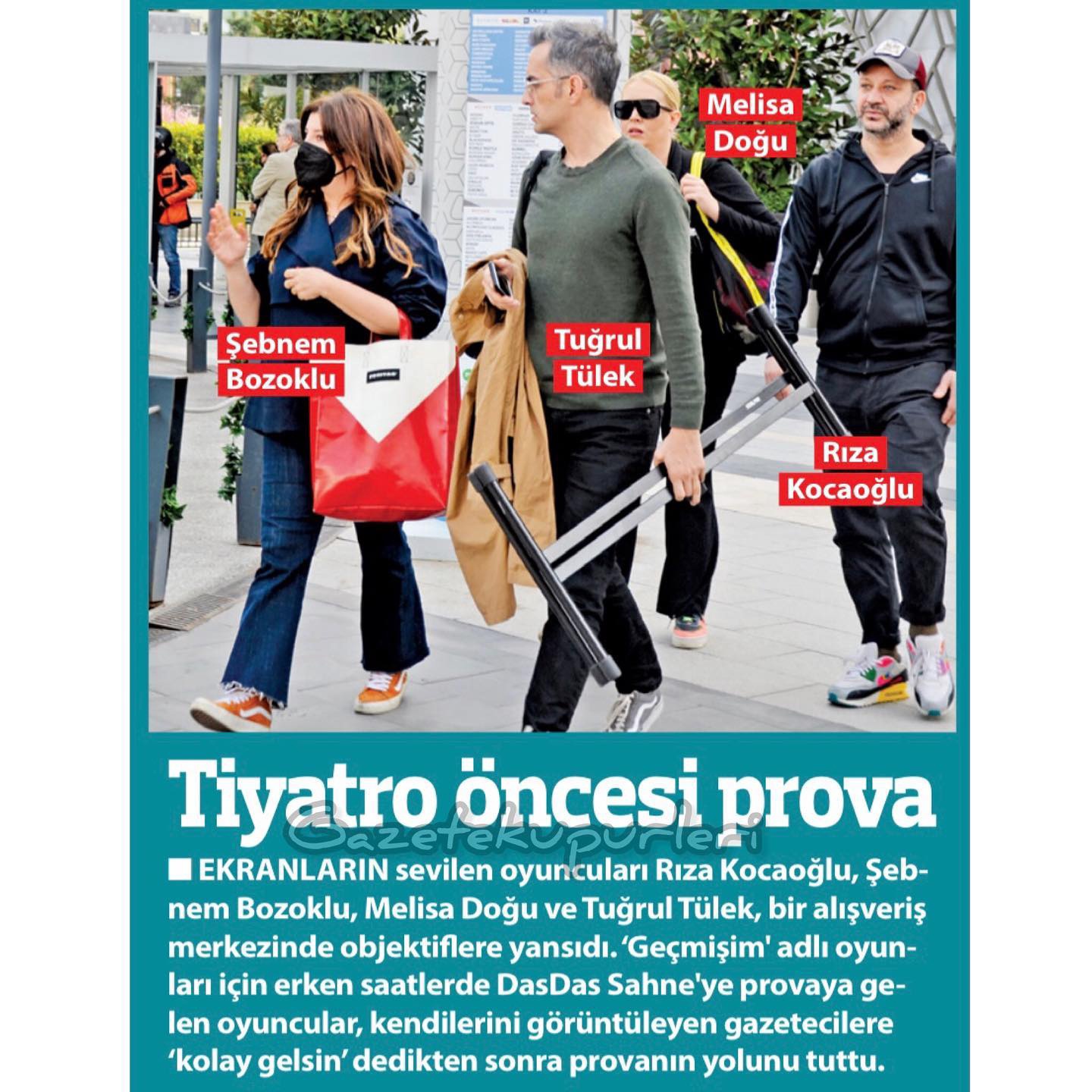 Ceren Moray, who married her French boyfriend Nikko Bruhn five years ago, has divorced. The couple could not find a common language, moreover, the French language for Ceren turned out to be an insurmountable obstacle, she could not master it. As a result, the couple decided to divorce by agreement of the parties. 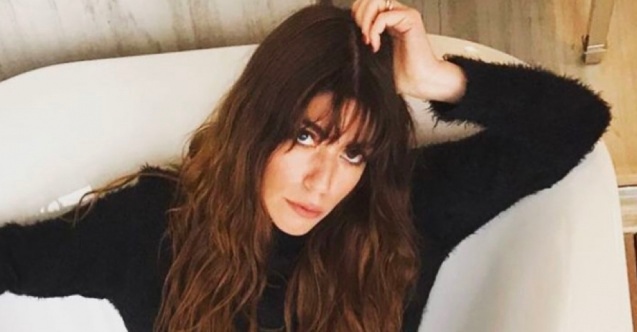 Taner Olmez has cleaned up his Instagram by deleting the following of the actors he worked with in the TV series Miraculous Doctor. Hayal Koseoglu responded to this gesture by writing ‘Vanity is very bad’, Merve Bulut even more harshly: ‘Don’t be dishonest’ 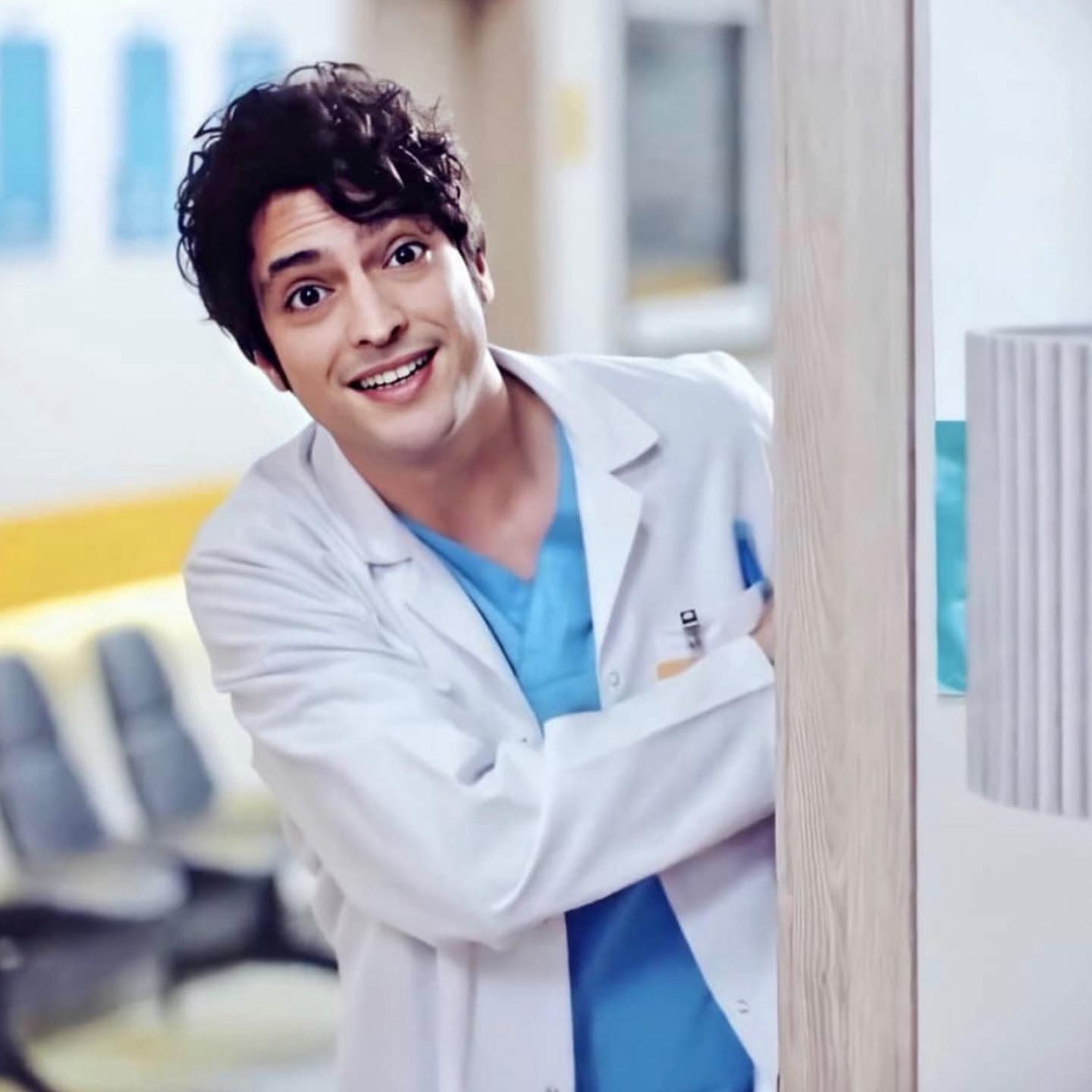 Nesrin Cavadzade answered with undisguised irritation the question of the paparazzi when she would marry her boyfriend Gokhan Alkan. According to the actress, her mother does not ask her about the future wedding as often as journalists. They don’t have an exact wedding date yet. When it is, she will announce. 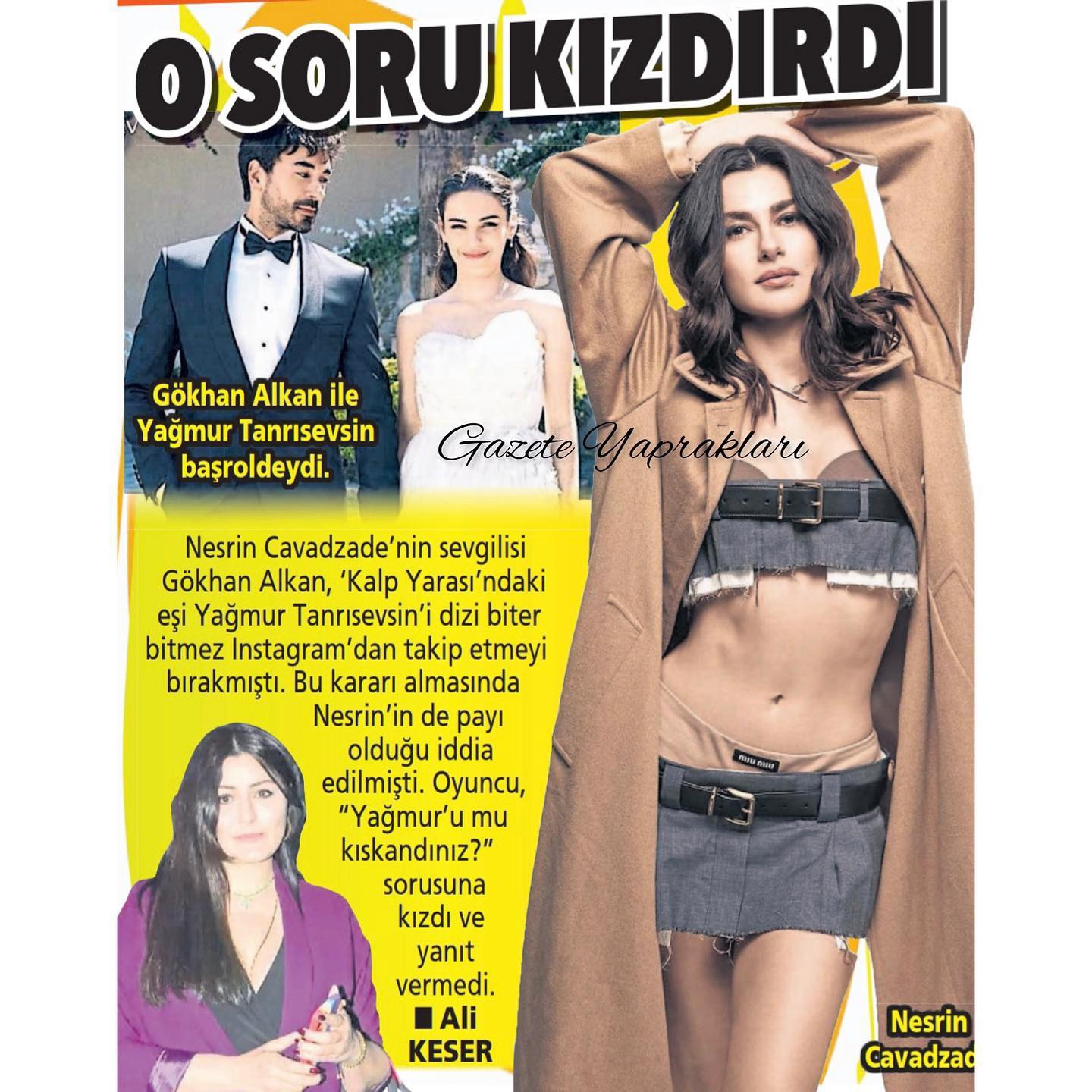 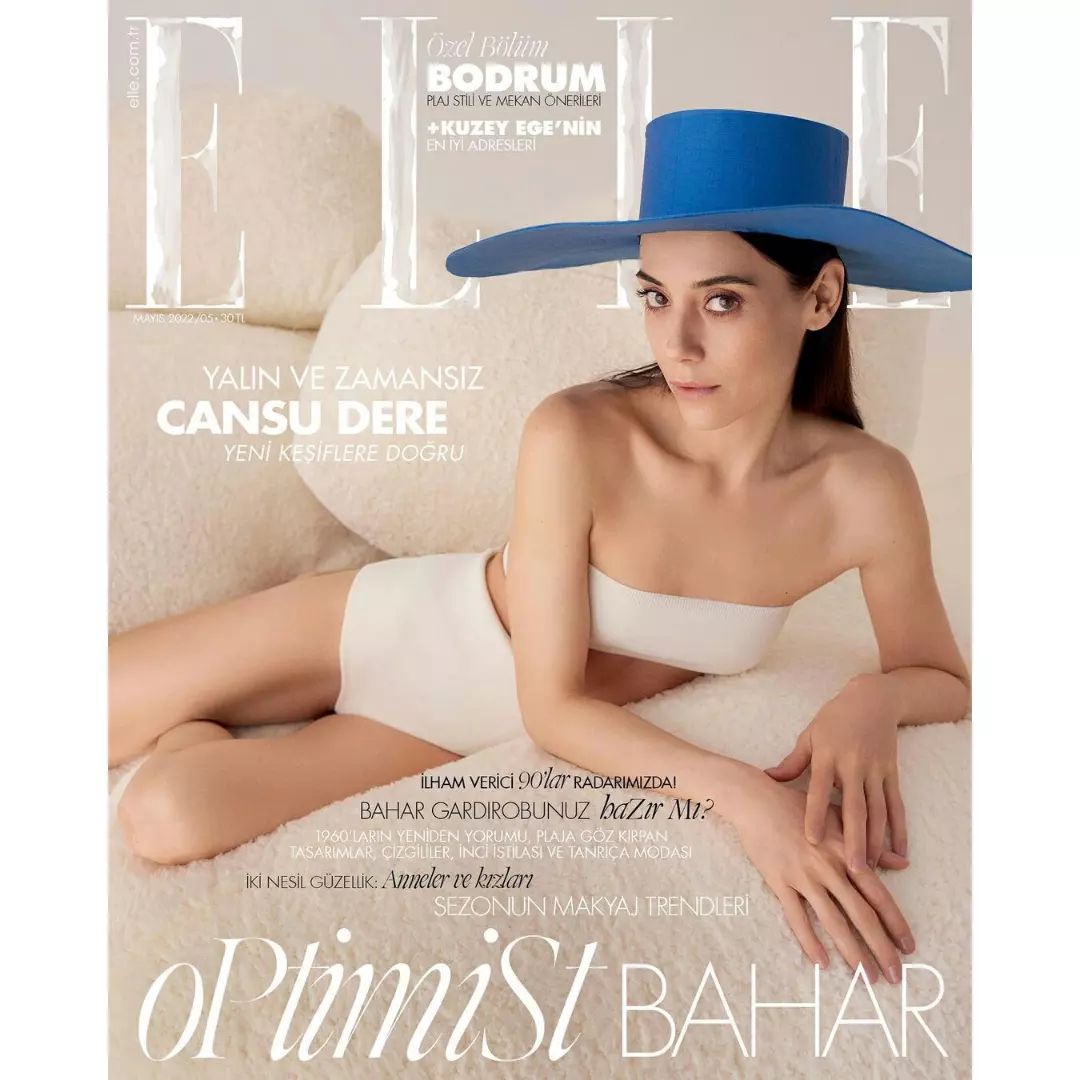 Aybuke Pusat and Taner Olmez on the cover of Hello! 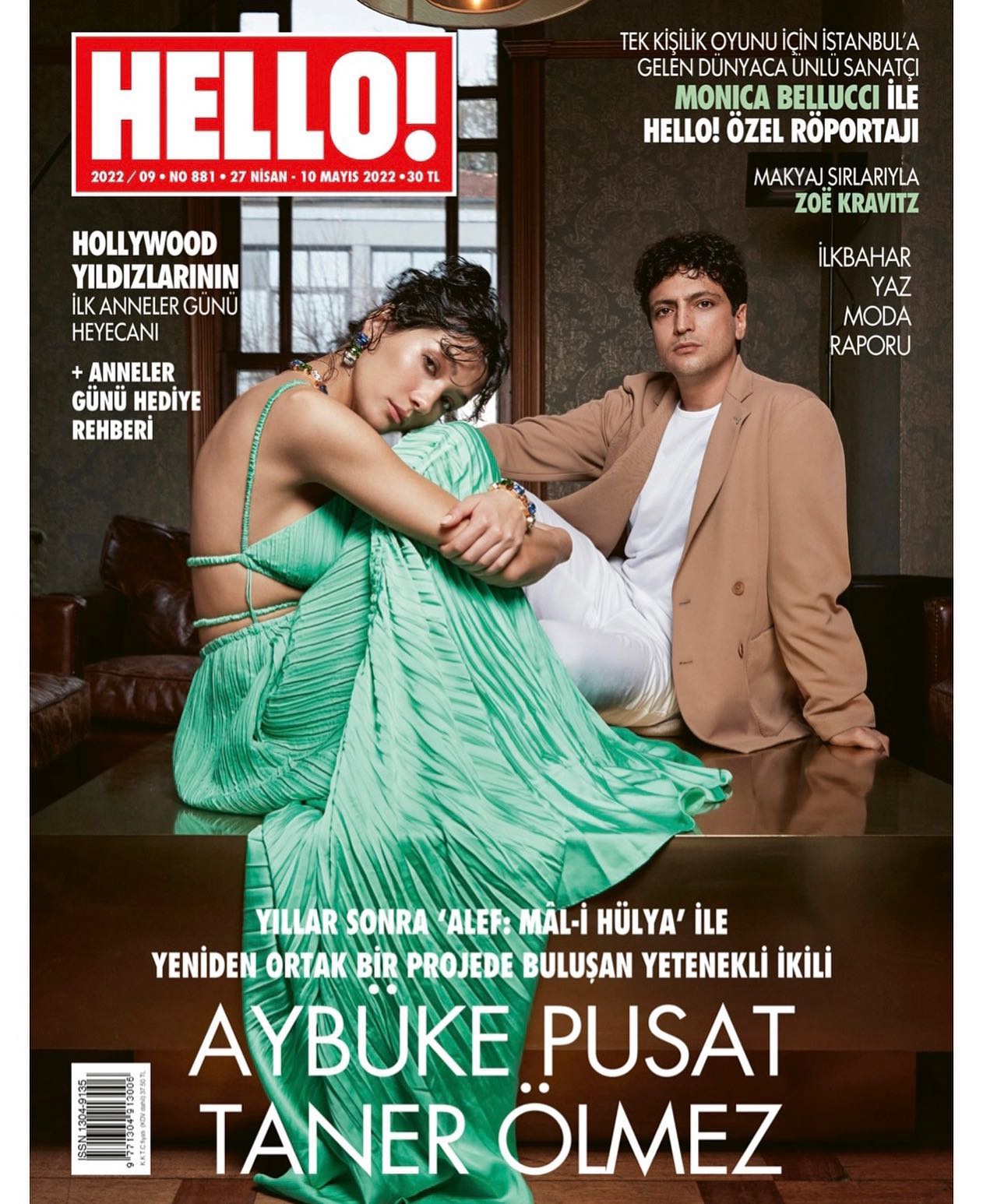 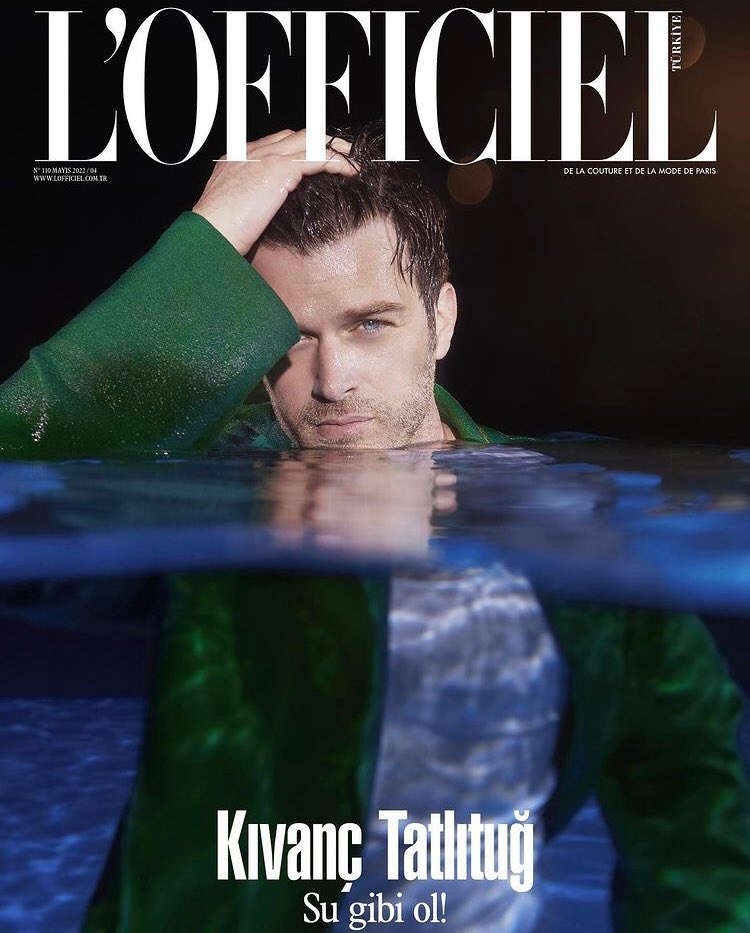 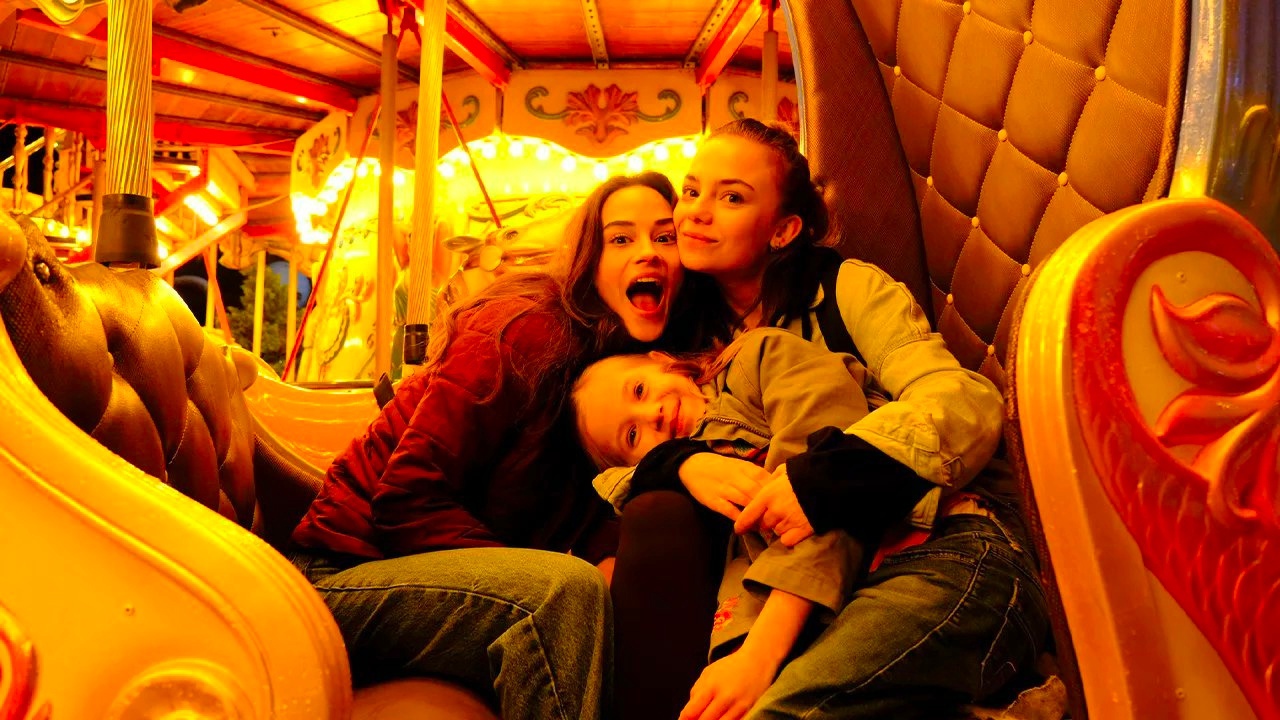 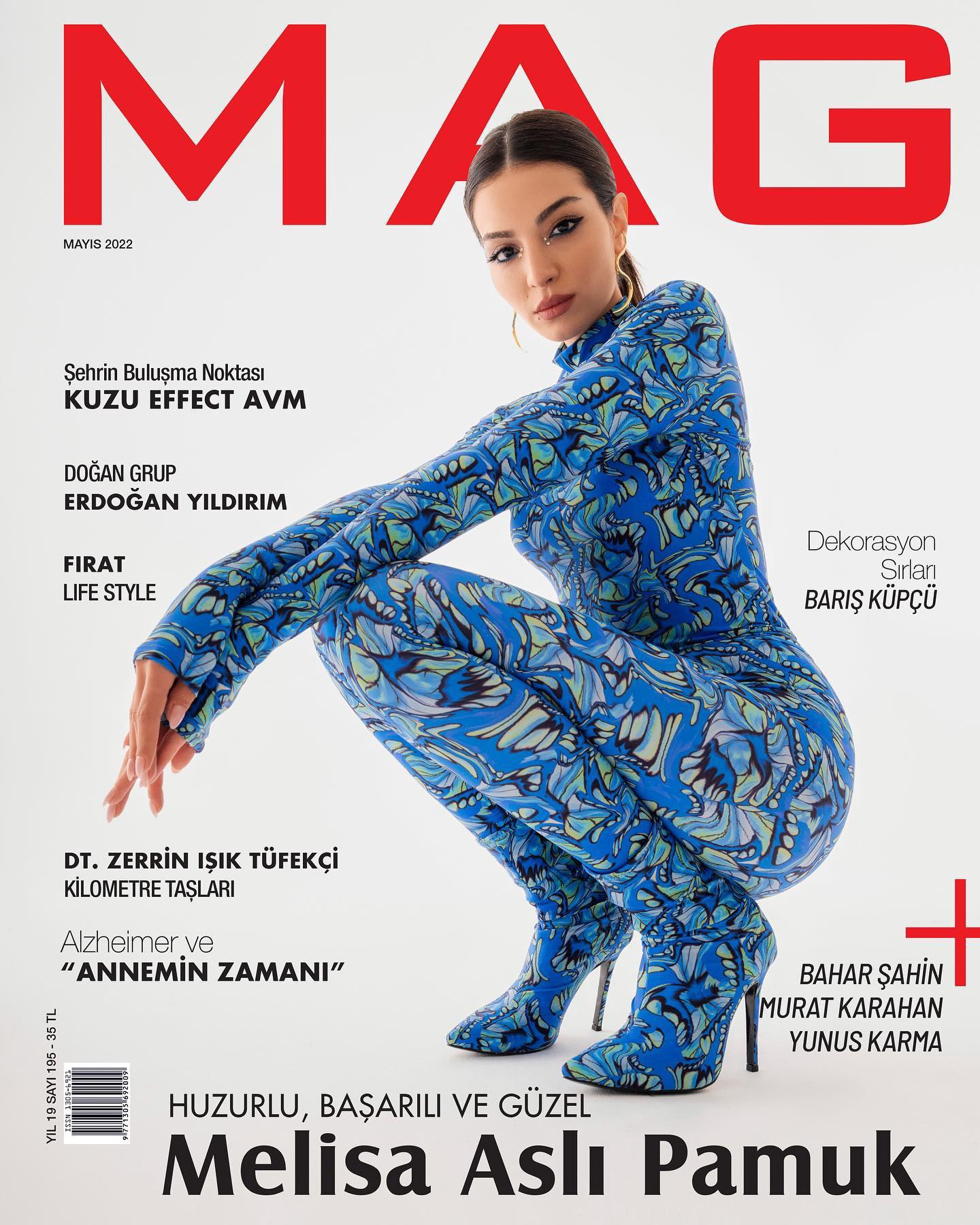 Hande Erçel was spotted the day before in the Etiler district. The actress said that she was all right, had a little rest, the vacation was great. Hande did not say a word about Kaan Yıldırım, however, the entire Turkish press writes about her and Kaan, and some add that she confirmed the relationship 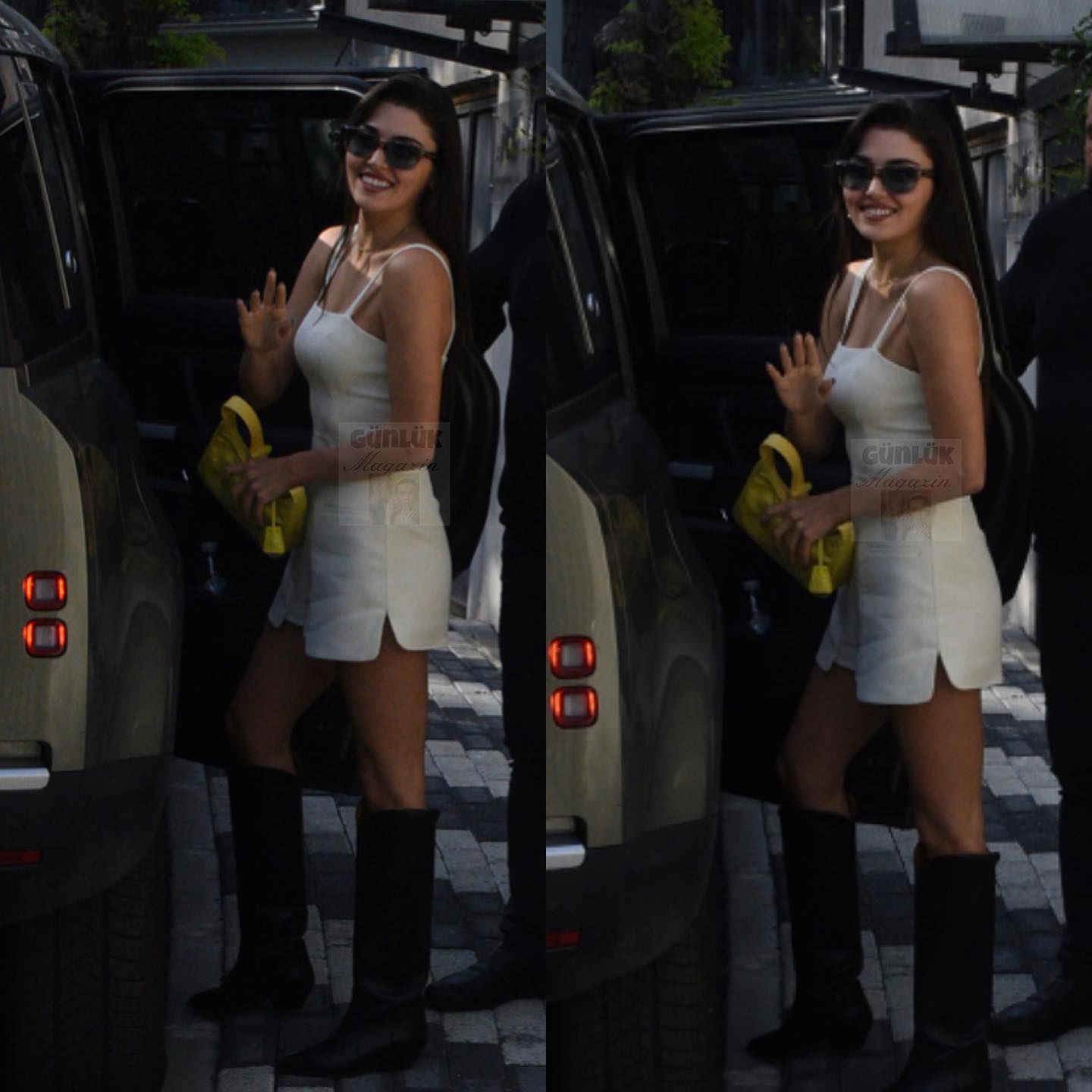 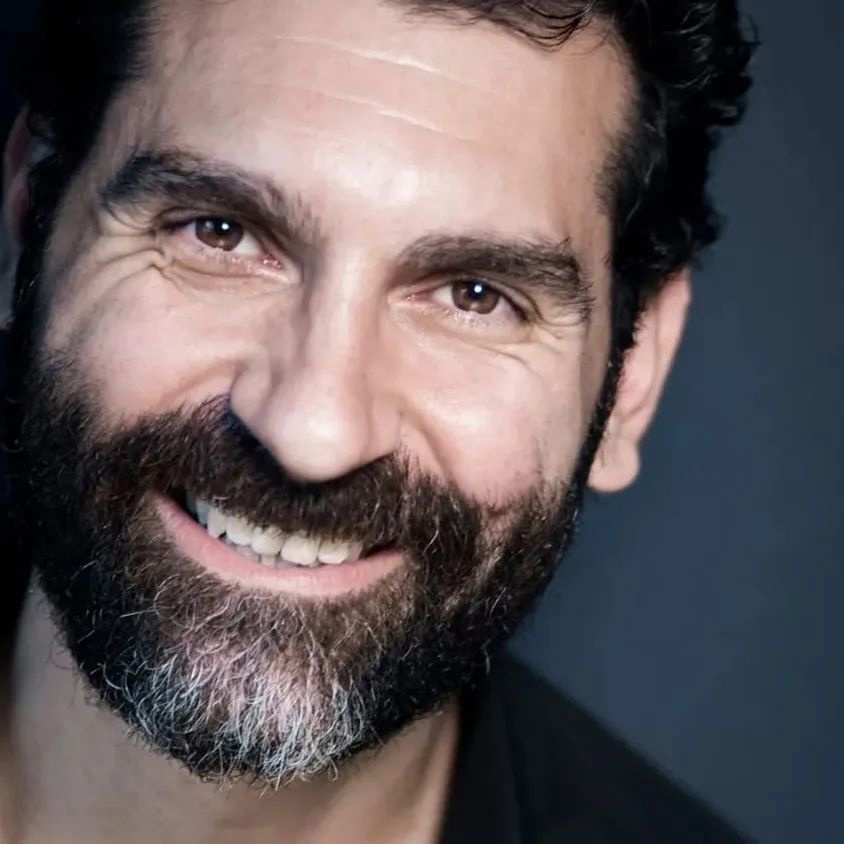 Hatice Şendil and Ismail Demirci behind the scenes of the series Kindness / iyilik, which will premiere on Friday 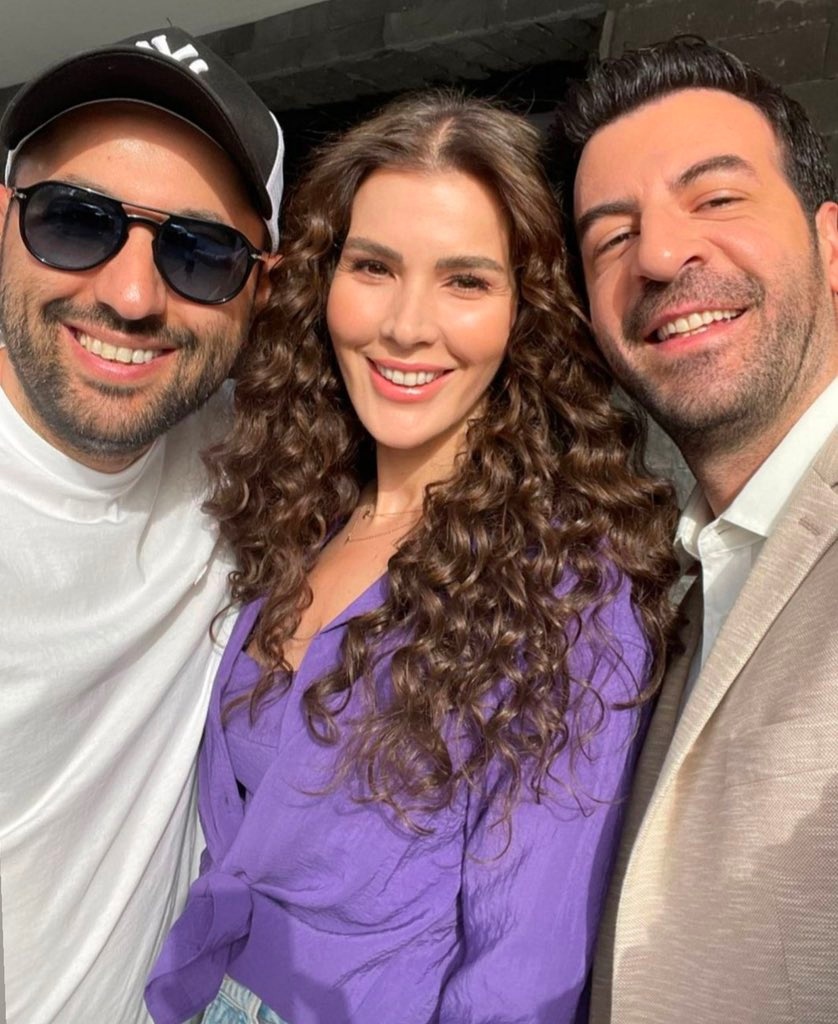 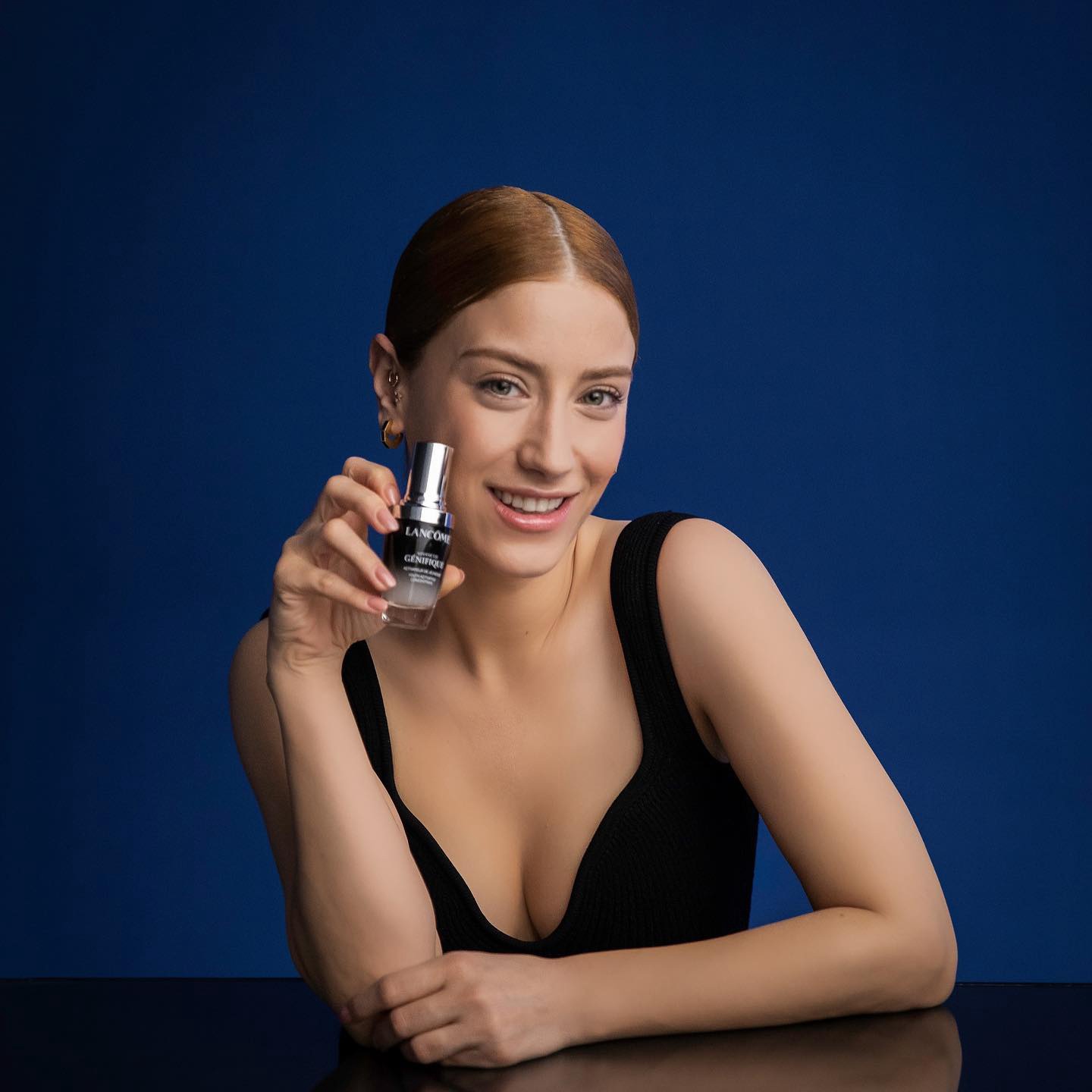 Birsen Altuntas said that recently there was information about the renewal of the series Bitter Lands / Bir Zamanlar Çukurova for a new season. However, it is not true. The TV show will end not on the 140th, but on the 141st episode. Filming will end in mid-May. 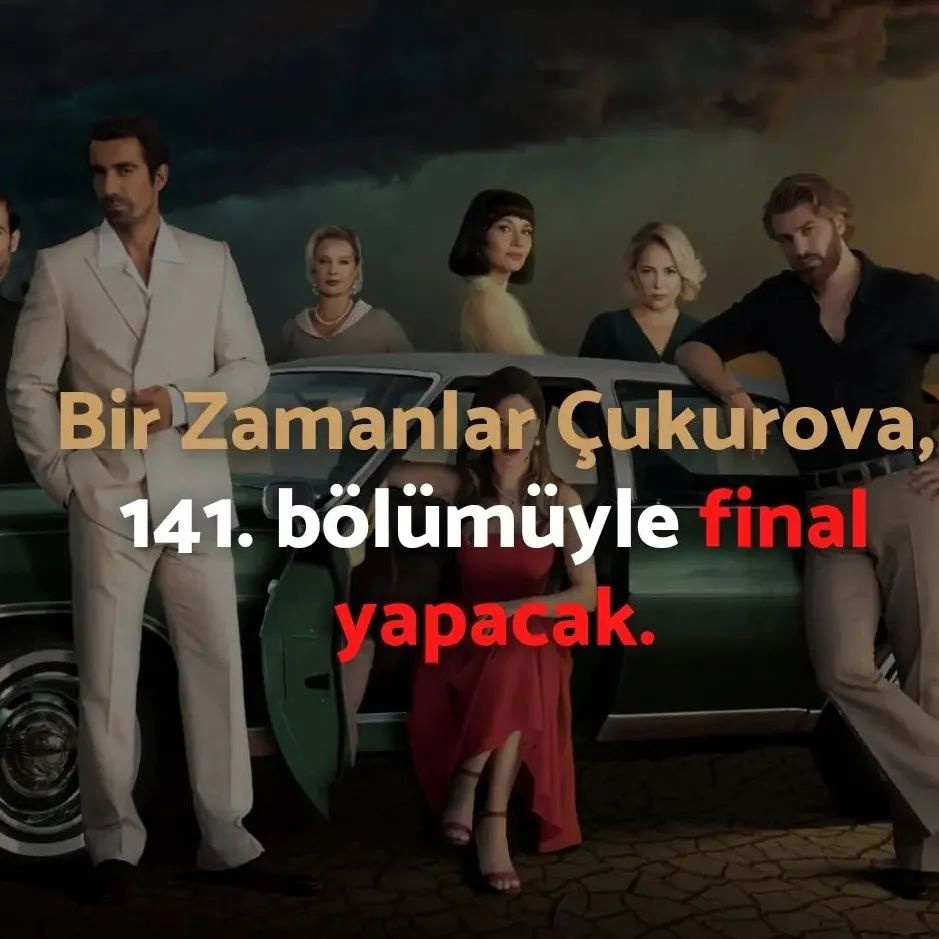 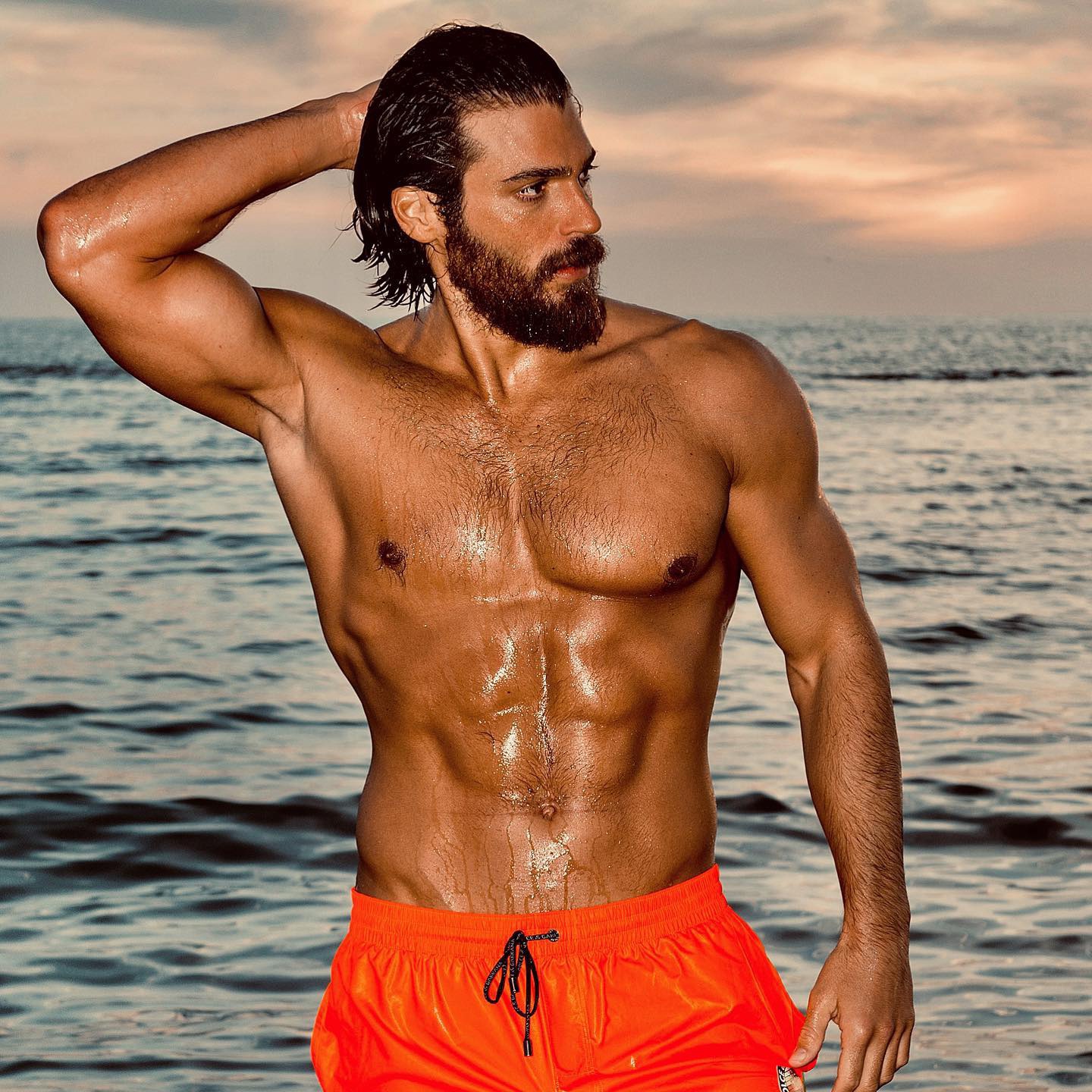 According to the official information, the new Netflix series Yakamoz S-245 had 22.060.000 viewed hours in the first week of release and was the 3rd position among non-English television series of the platform. The series ranked 8th among all Netflix TV shows, including English-language ones. 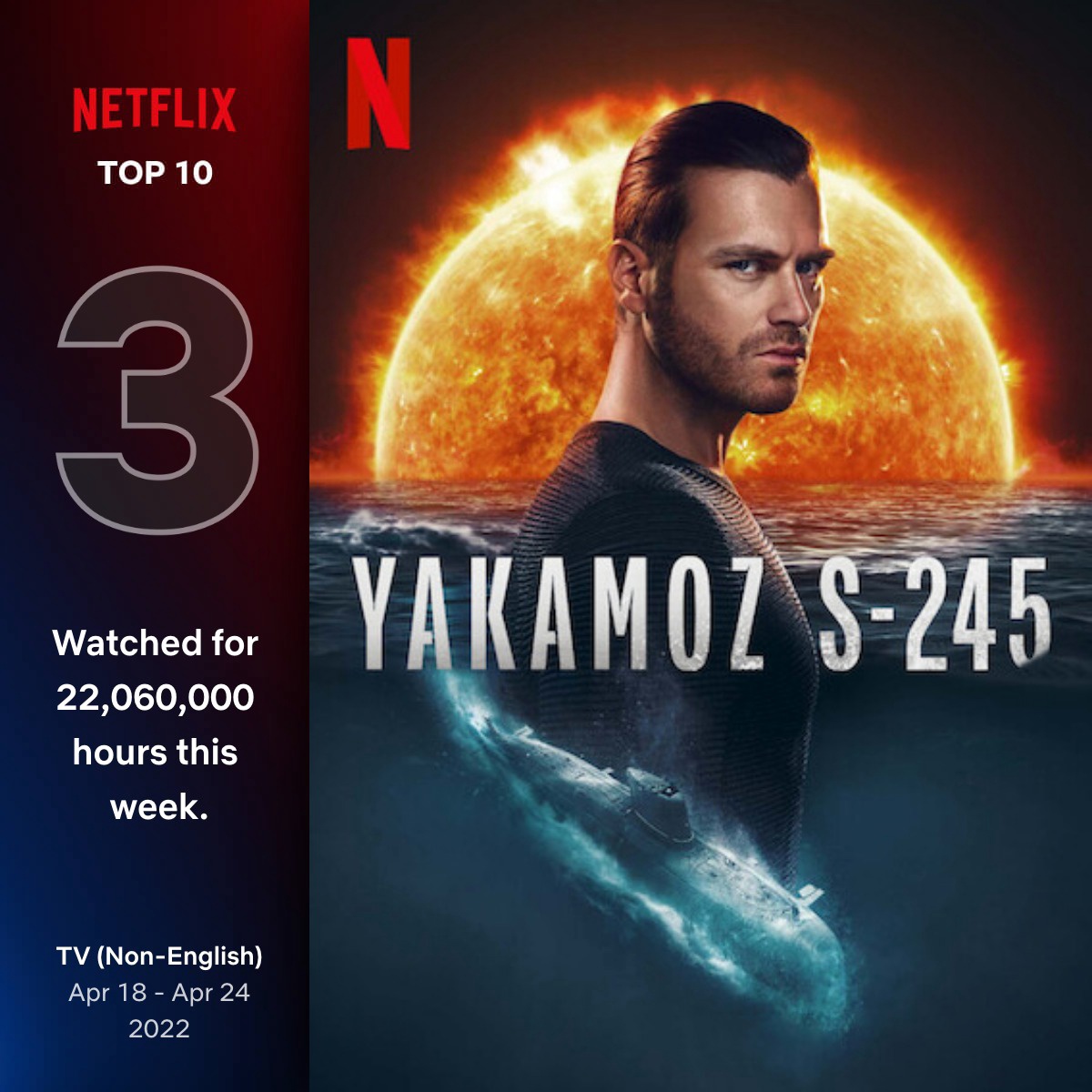 Ilker Kaleli, who very rarely pampers his fans with updates, posted a new photo on Instagram 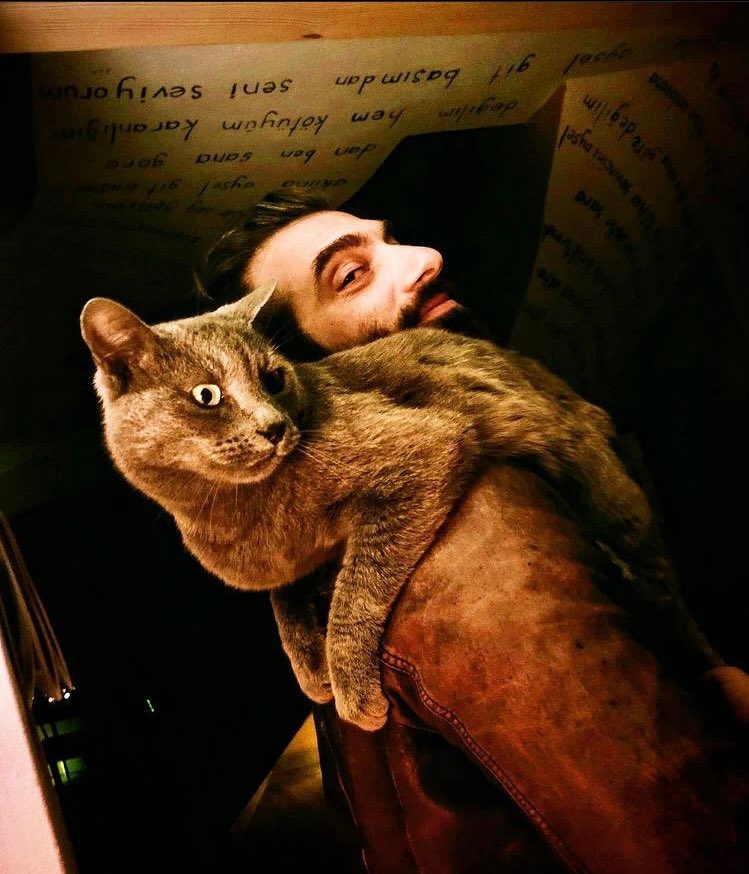