Scandal on the set of the series ‘Yakamoz S-245’ 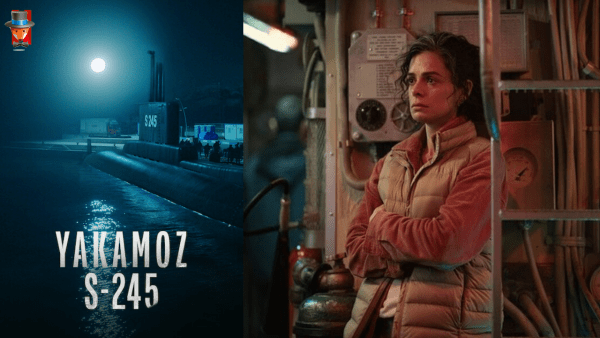 The release of the Netflix series “Yakamoz S-245” aroused great interest in the world, however, the Turkish press prefers to discuss not another success of compatriots, but a lawsuit filed by the producer of the project against the lead actress Özge Özpirinçci. What happened?

According to Hürriyet journalist Orkun Un Özge Özpirinçci was not present at the gala dinner on the occasion of the release of the series “Yakamoz S-245” starring Kıvanç Tatlıtuğ, as there was a serious conflict between her and the producer of the project. Moreover, the case took such a serious turn that Onur Güvenatam was forced to sue the actress.

As it became known, Özge put the entire film crew in a very difficult position. Filming was delayed, work on the planned days and in the planned places was canceled due to the behavior of the actress. Despite Güvenatam’s efforts to resolve the issue out of court, the star continued to do so. In the end, the producer had no other choice but to bring the actress to justice through a trial.

Orkun Un wonders if this is why Özge’s role was reduced in the last episodes? Of course, we can’t know for sure. However, the fact that Onur Güvenatam took such a risk by making a public scandal with the star deserves applause. After all, many producers are afraid to do this, because they fear that other stars will not work with them in the future. But he turned out to be principled, discipline foremost.