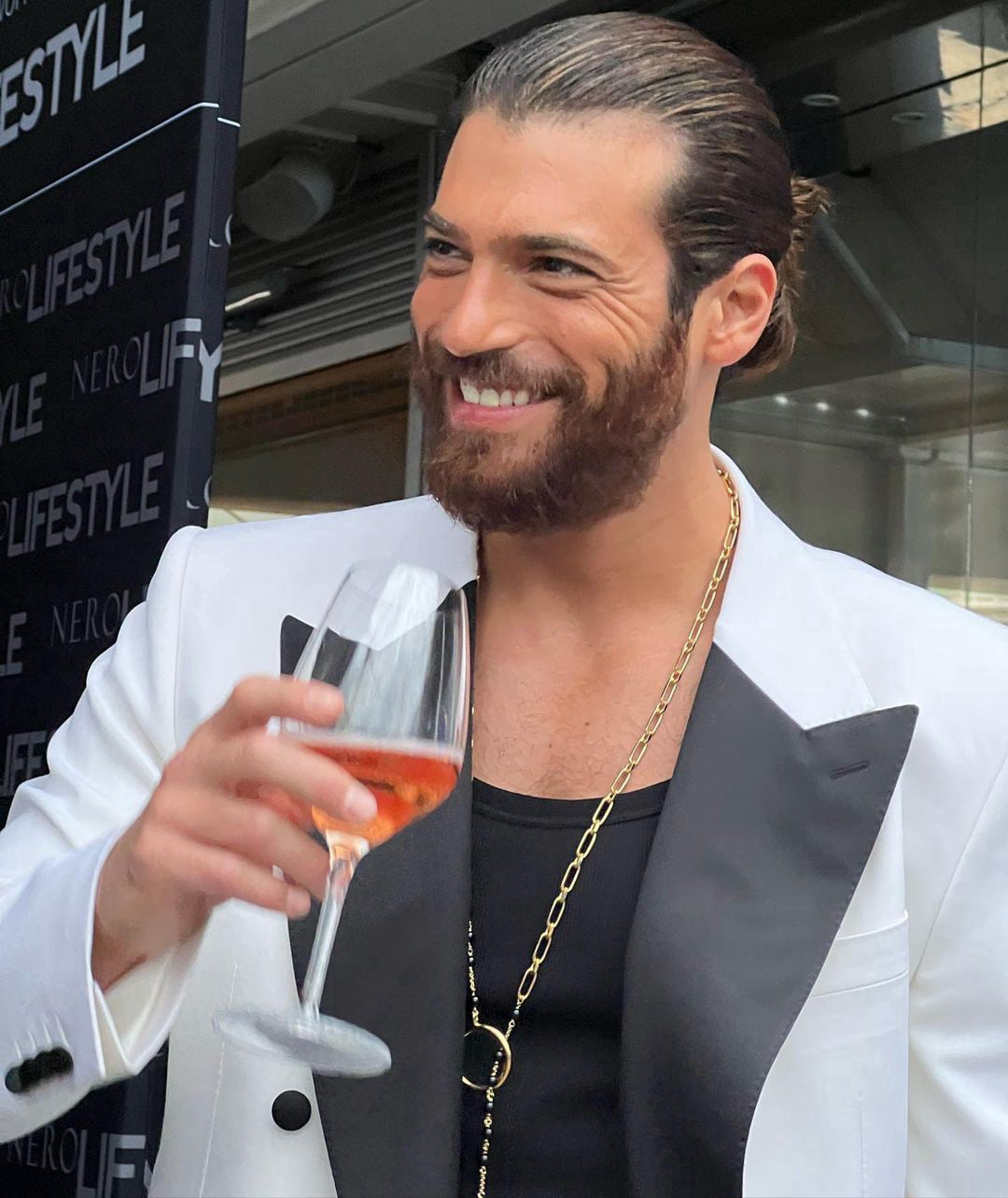 According to rumors, Emre Bey will play the lead role in the TRT1 TV series ‘Balkan Lullaby / Balkan Ninnisi’, which will be filmed in Macedonia. This is a romantic comedy that tells the love story of a Macedonian girl and a Turkish boy. 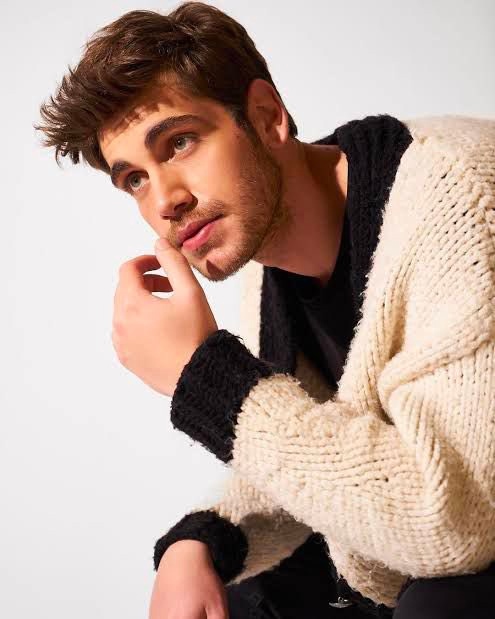 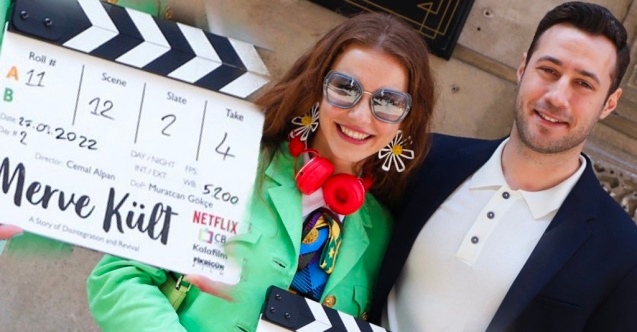 Series Yakamoz S-245 through the eyes of director Umut Aral 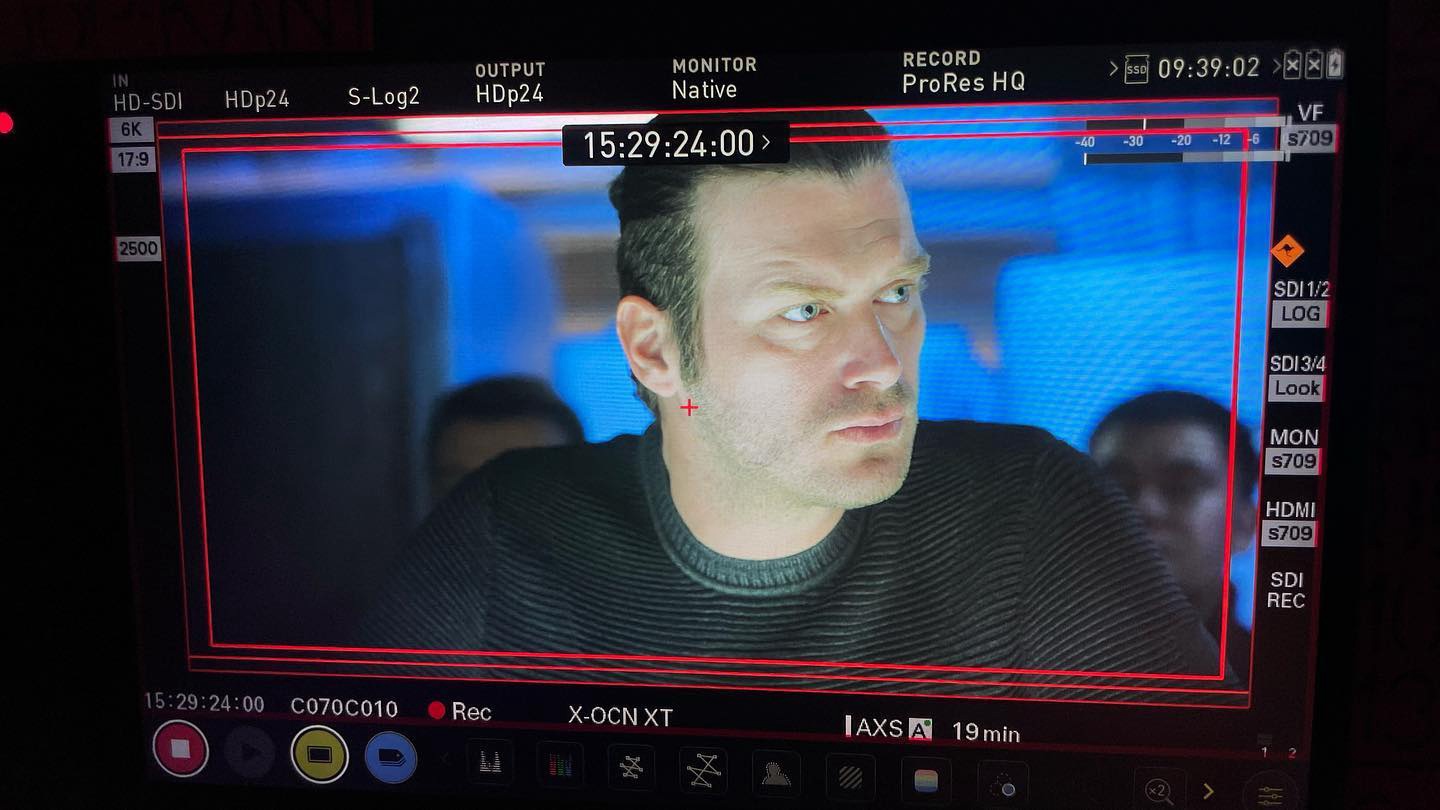 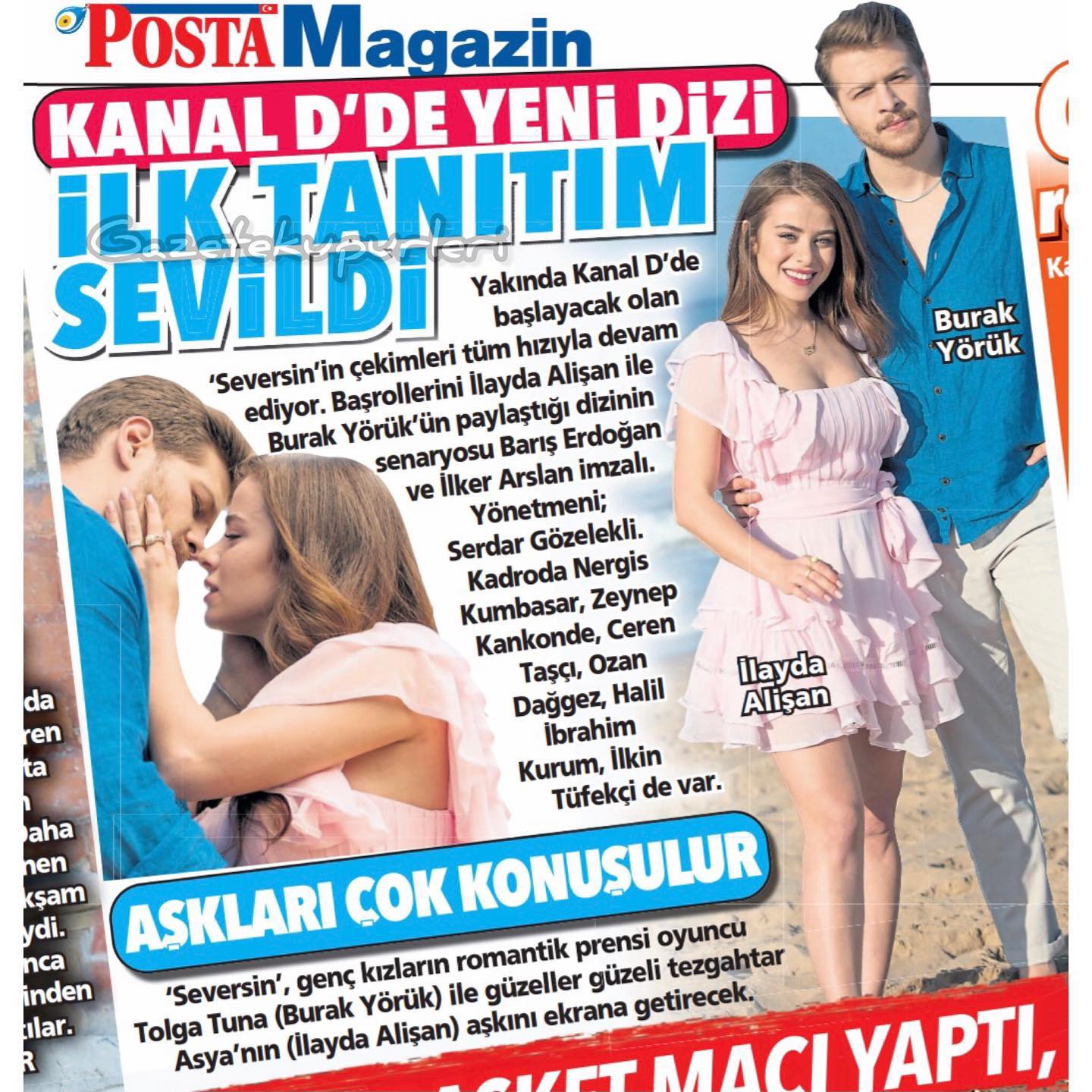 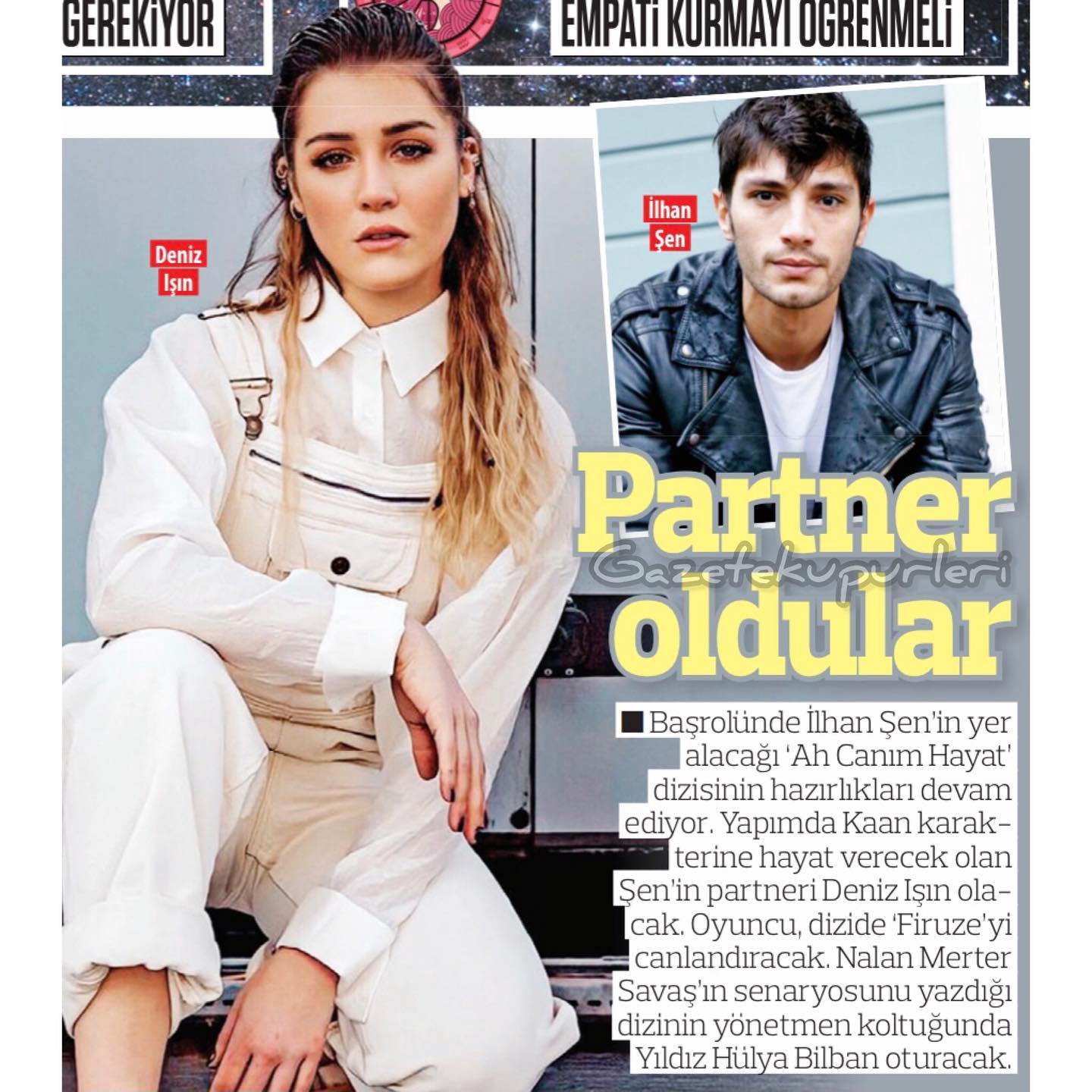 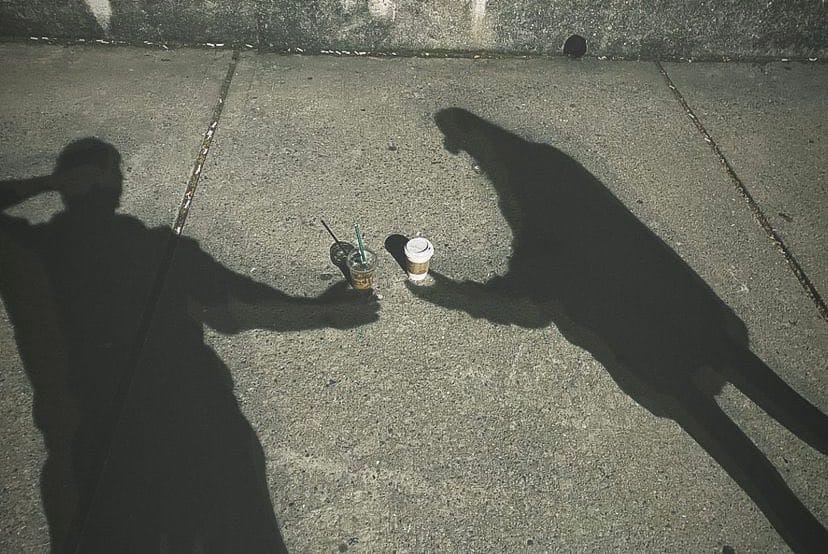 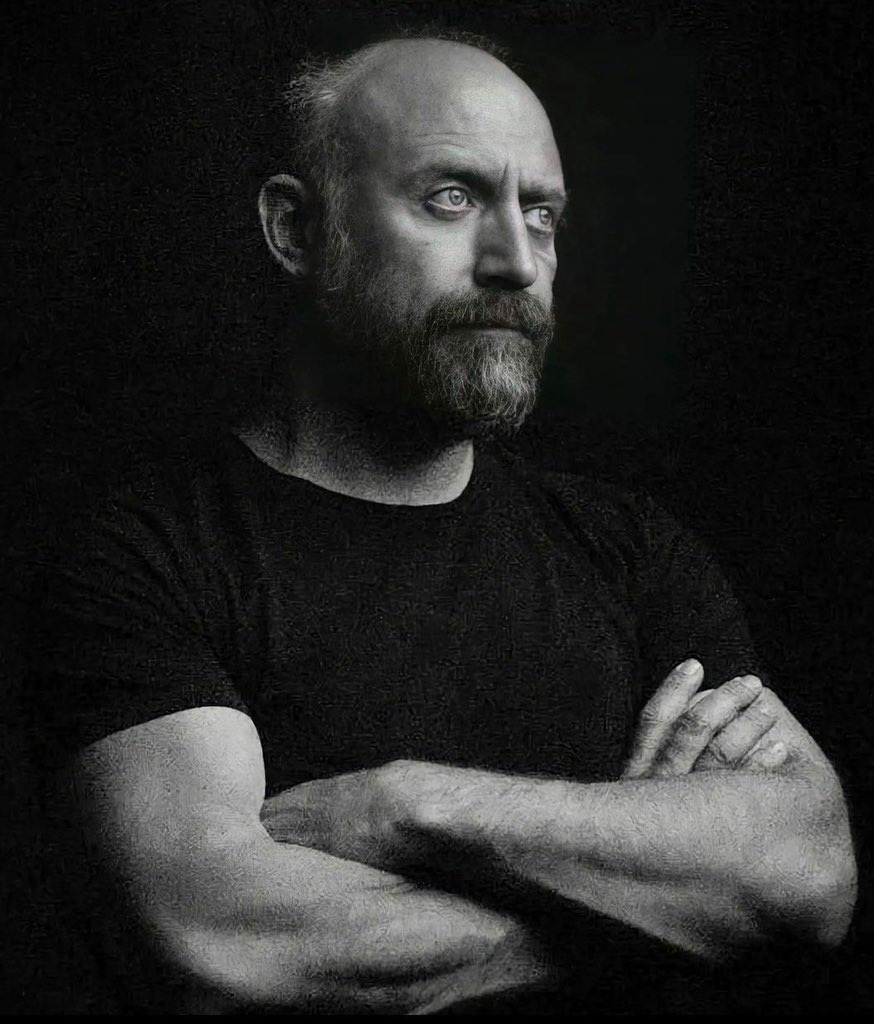 The Turkish press is discussing the cost of Demet Ozdemir watches. While her dress costs 775 liras, the cost of the watch is 180 thousand Turkish liras 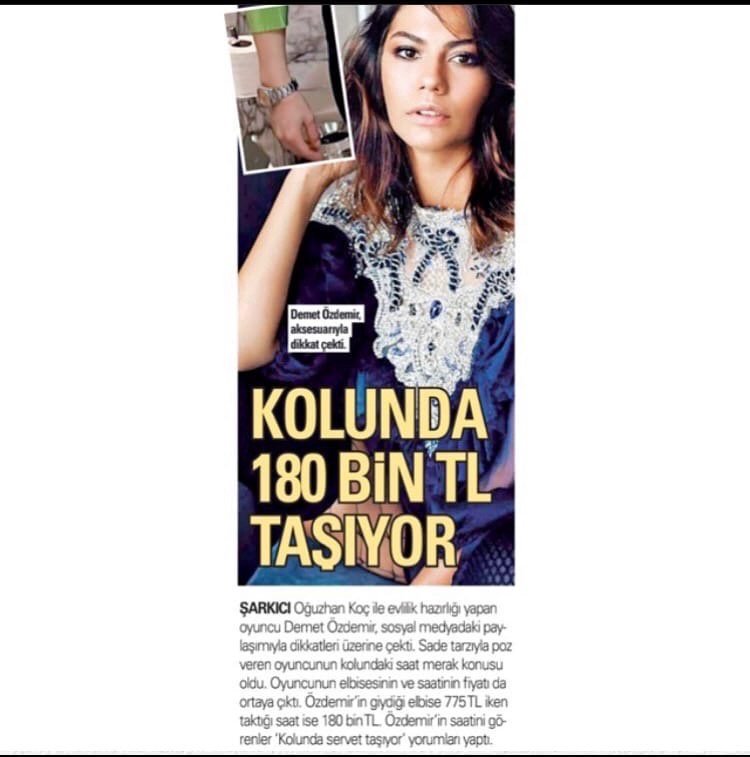 Yagmur Tanrisevsin, who was spotted in the Nisantasi district, said that she was going to star in a film in the summer. So far there is no clarity with the partner. She is also going to arrange an exhibition of her works in the near future (recall that the actress is a graduate of the Faculty of Ceramics of Marmara University) 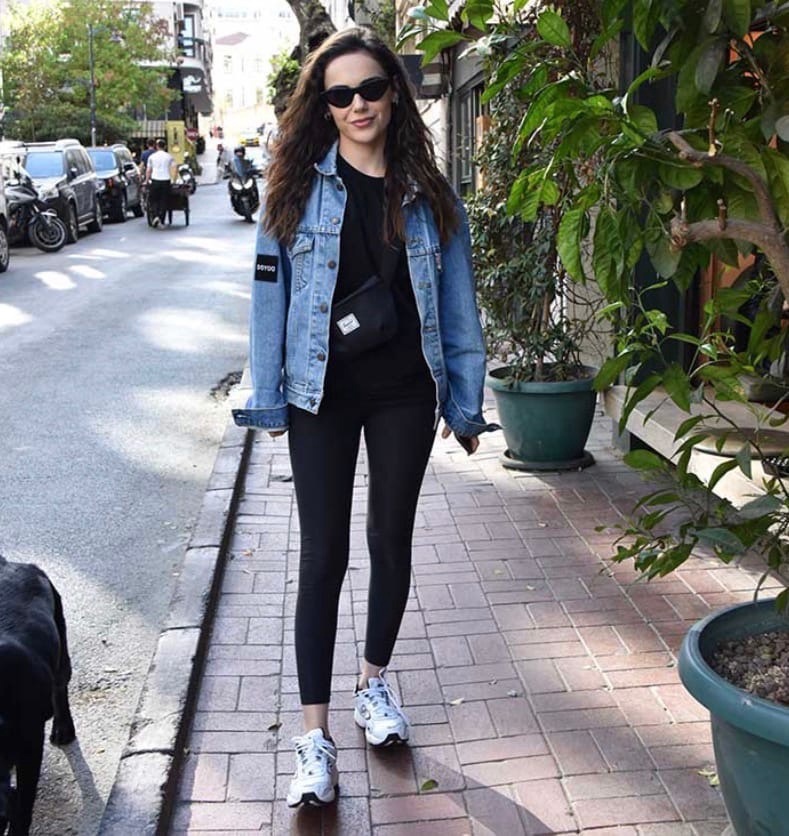 Kenan Imirzalioglu got into an unpleasant situation in the Etiler district the day before. While the actor was in a cafe, his driver stopped right in the middle of the road, blocking traffic. Dissatisfied motorists expressed their claims to Kenan, who apologized for his driver for a long time, explaining that it was not his fault and he would warn his assistant about the inadmissibility of such behavior. 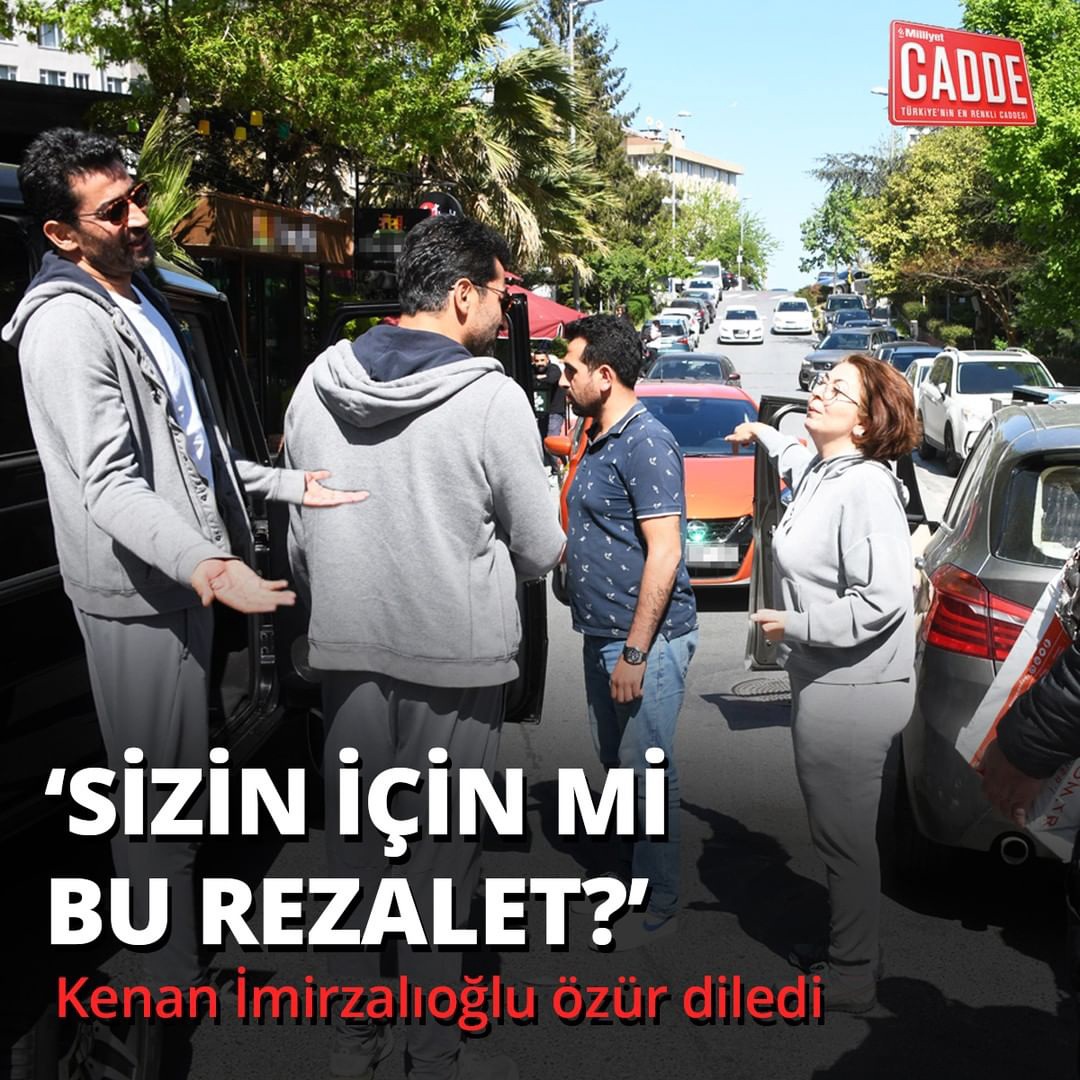 Çağatay Ulusoy started following Salih Bademci on Instagram. Recall that Salih did this a little earlier. Work on the series ‘The Tailor’ is in full swing and soon we will see another unforgettable duet 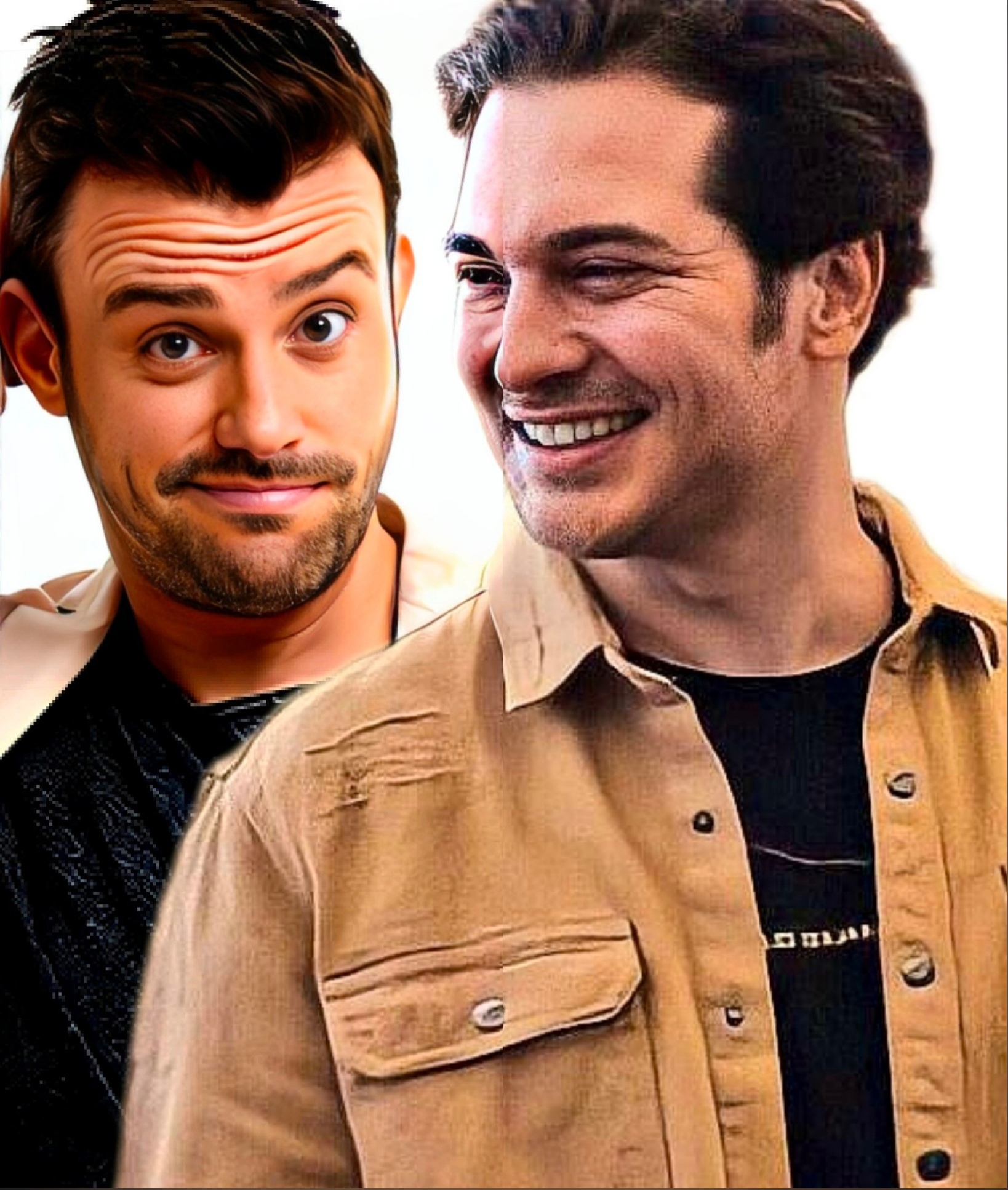 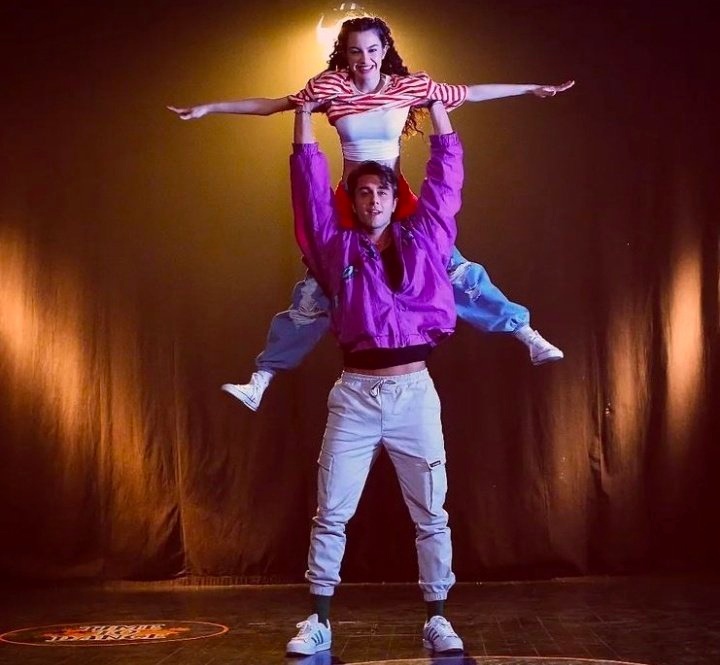 The film crew of the series Aziz said goodbye to Damla Sonmez, who completed work on the project. Murat Yildirim wrote that he was very happy to meet Damla 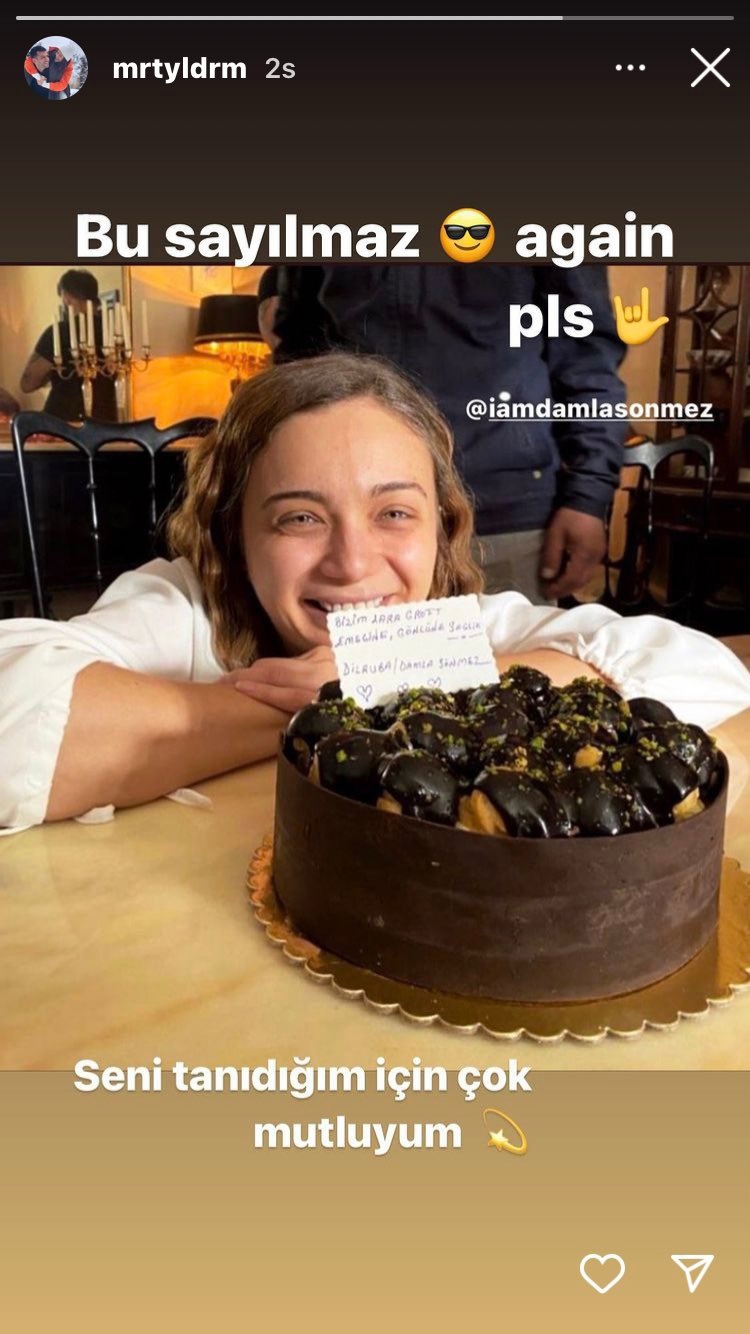 Salih Bademci, who started shooting in the series ‘The Tailor’, on the cover of the May issue of be MAN magazine 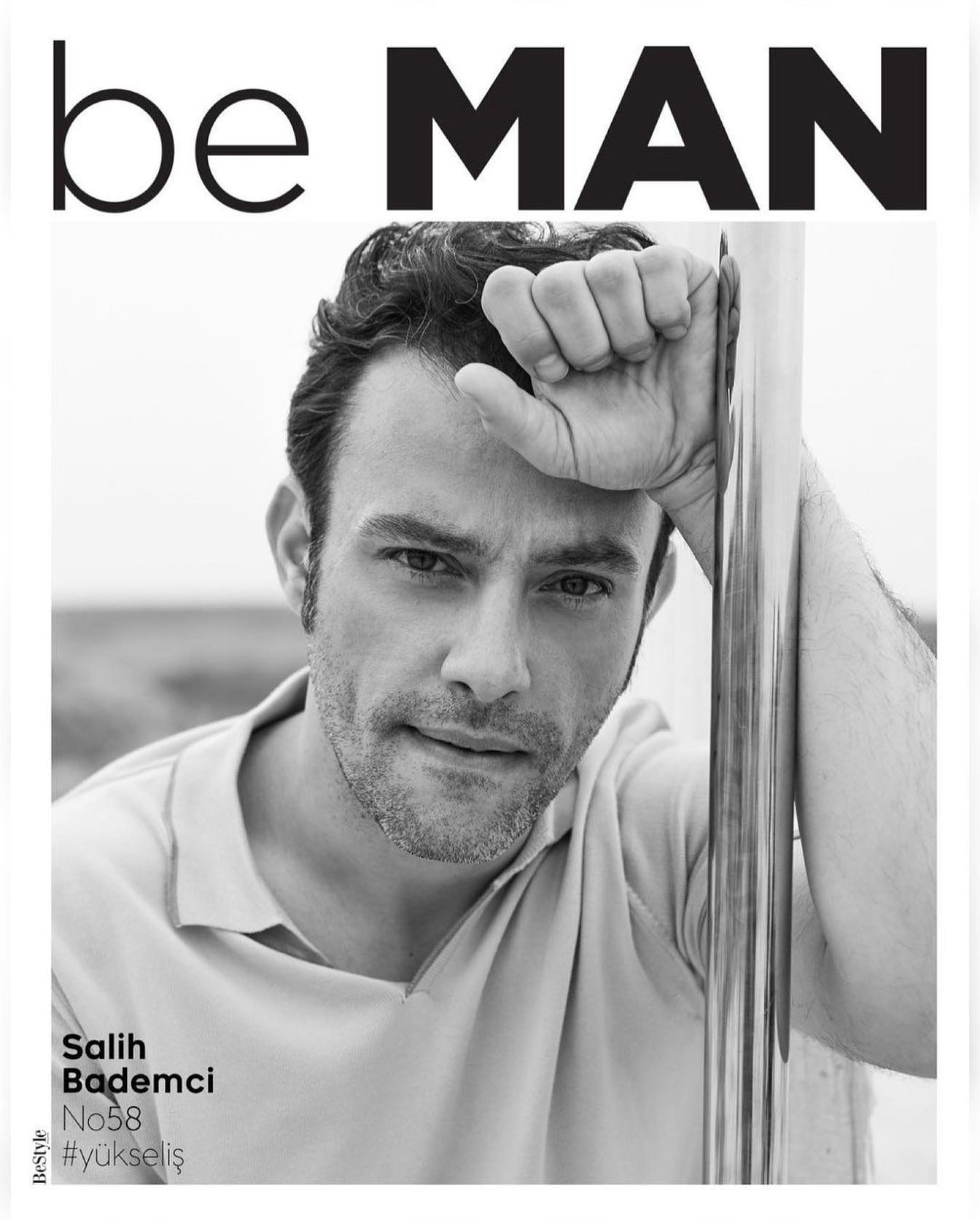 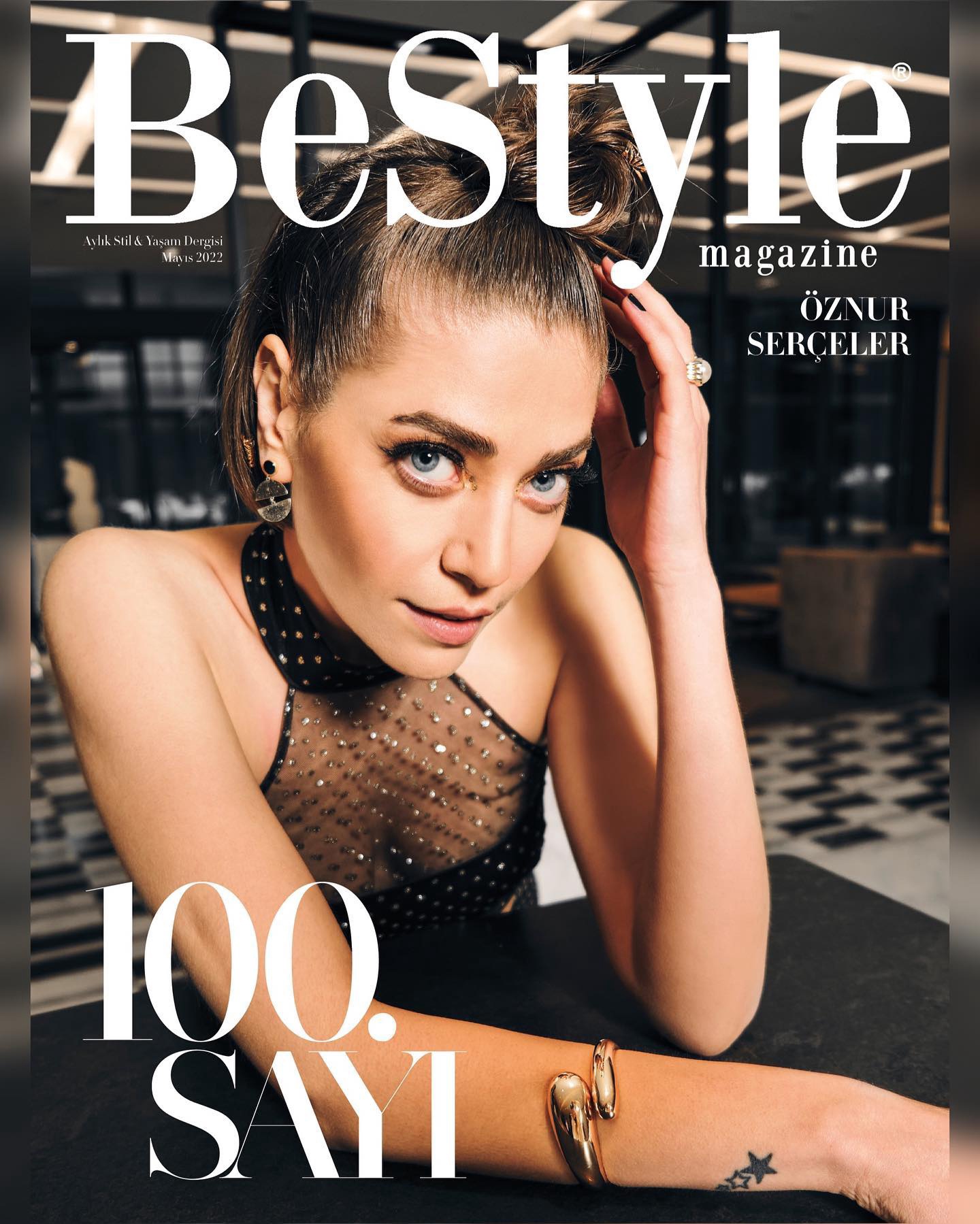 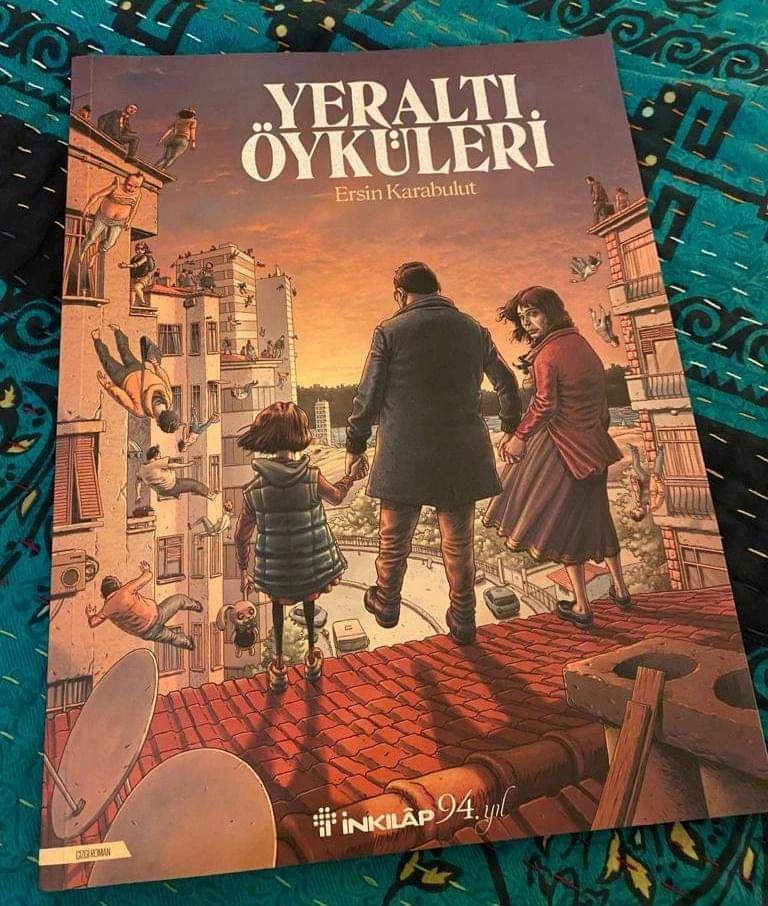 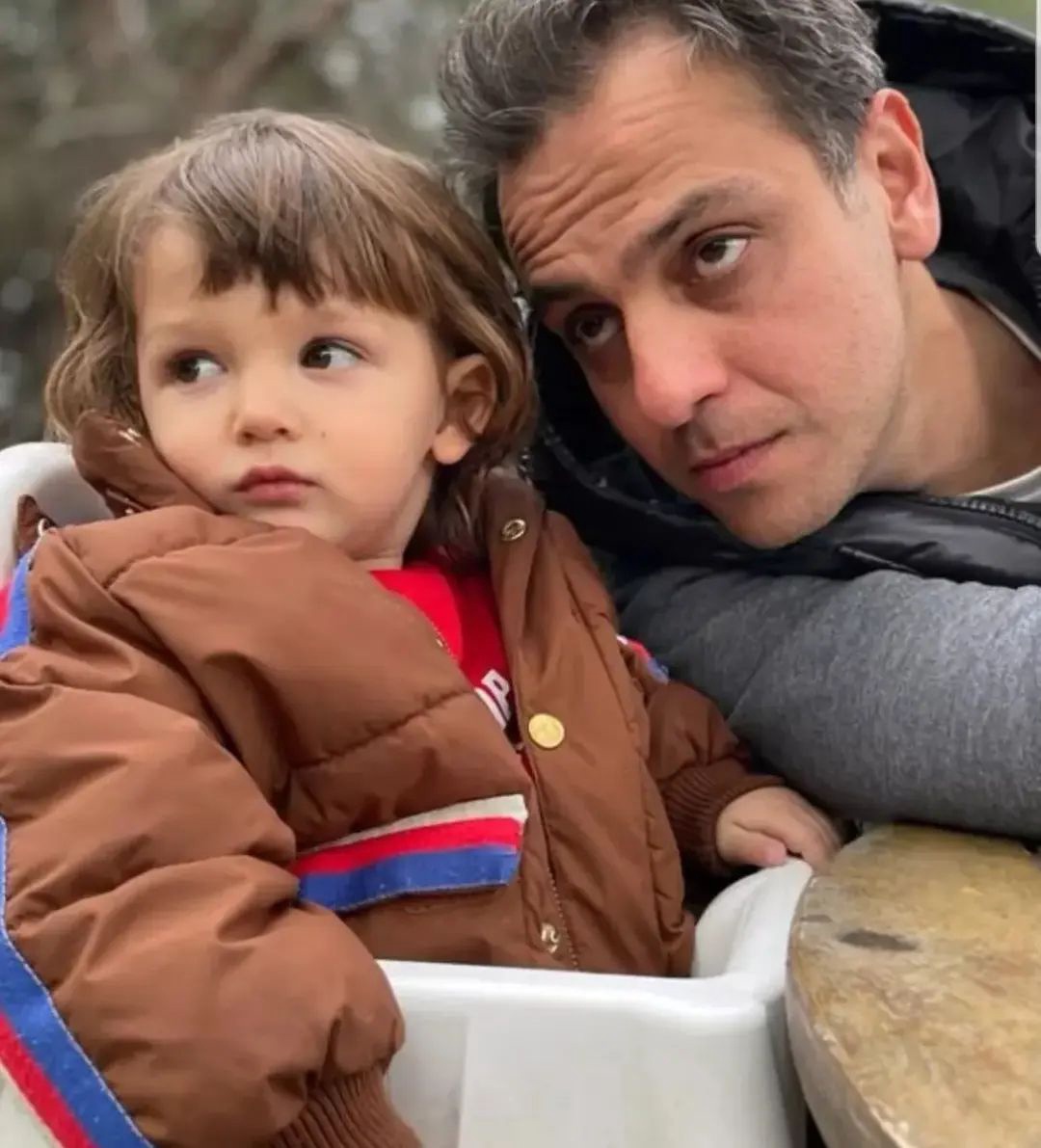 Dilan Çiçek Deniz in white. Looks a lot like a bride 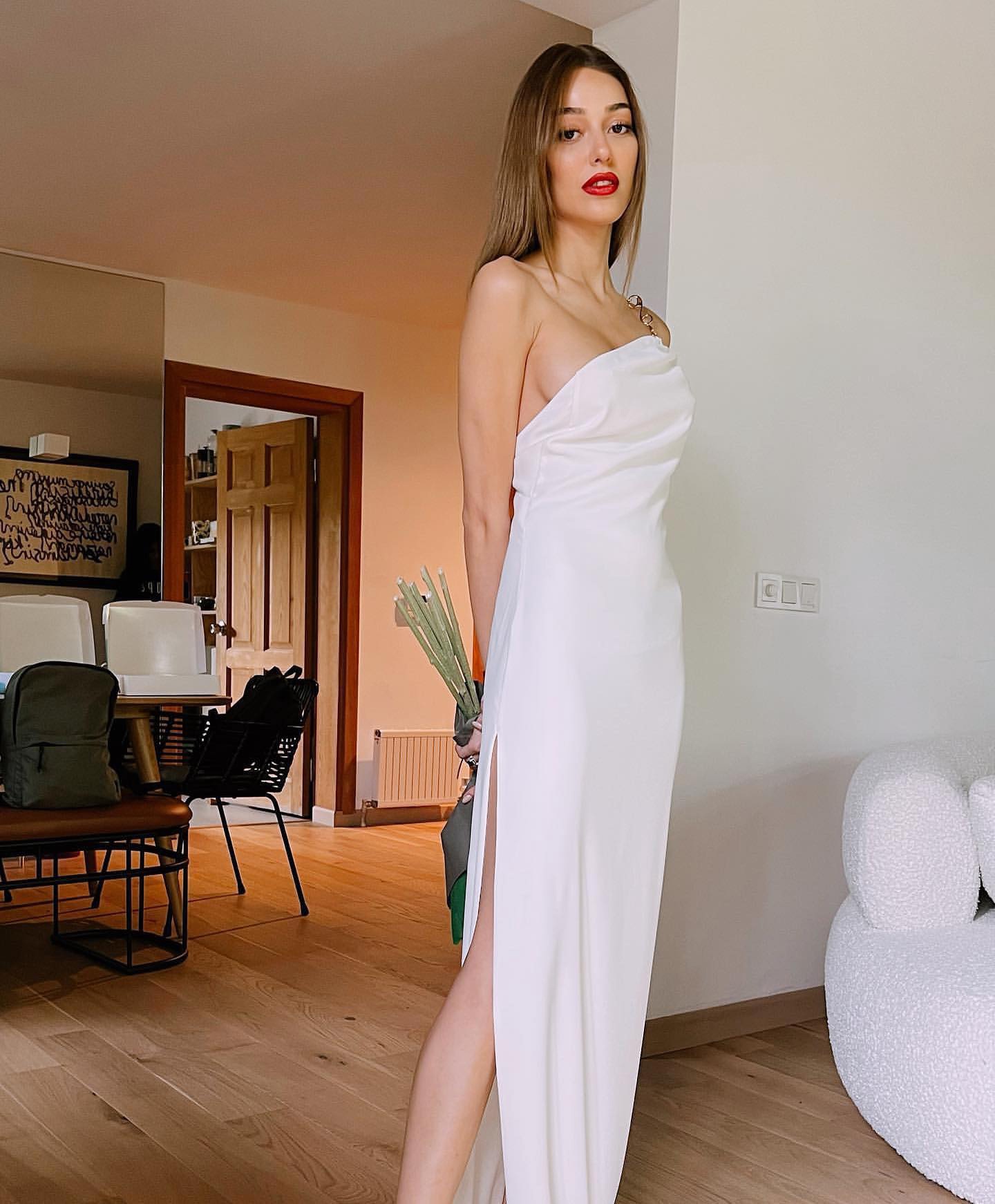 Ozcan Deniz with his son 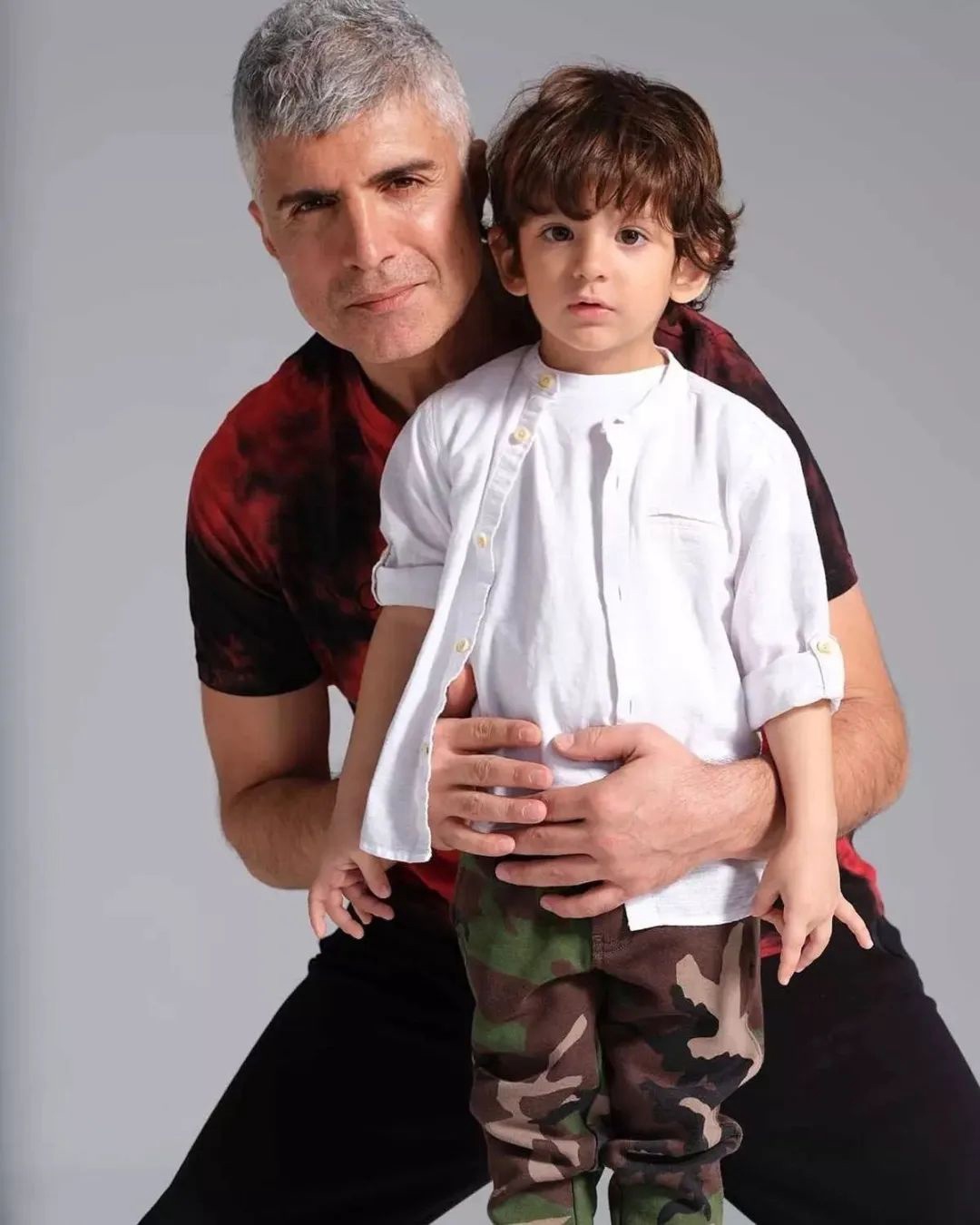 According to Turkish media, Melis Sezen’s relationship with her boyfriend Mehmet Uygun ended two months after the start 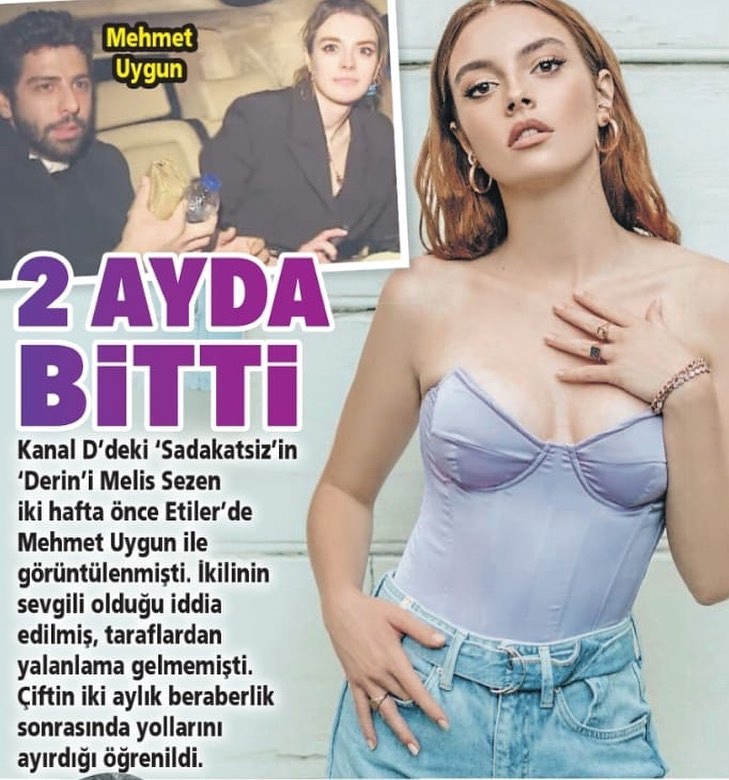 Cansu Firinci joined the cast of the series ‘The Prisoner / Mahkum’. The actor will play the prosecutor 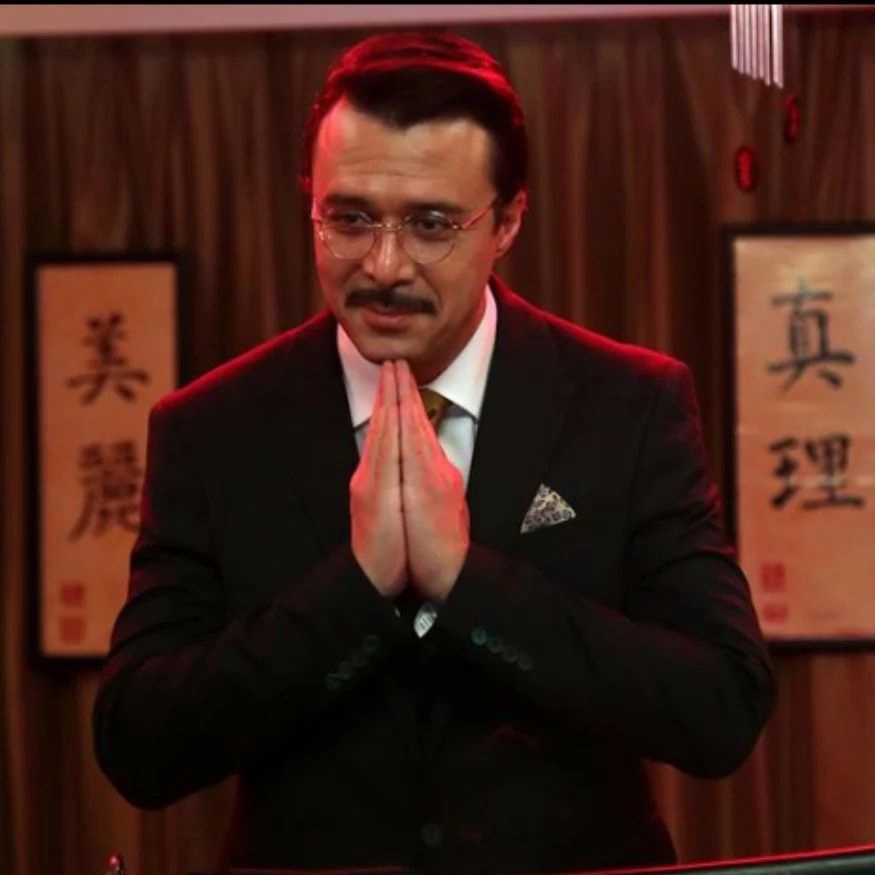 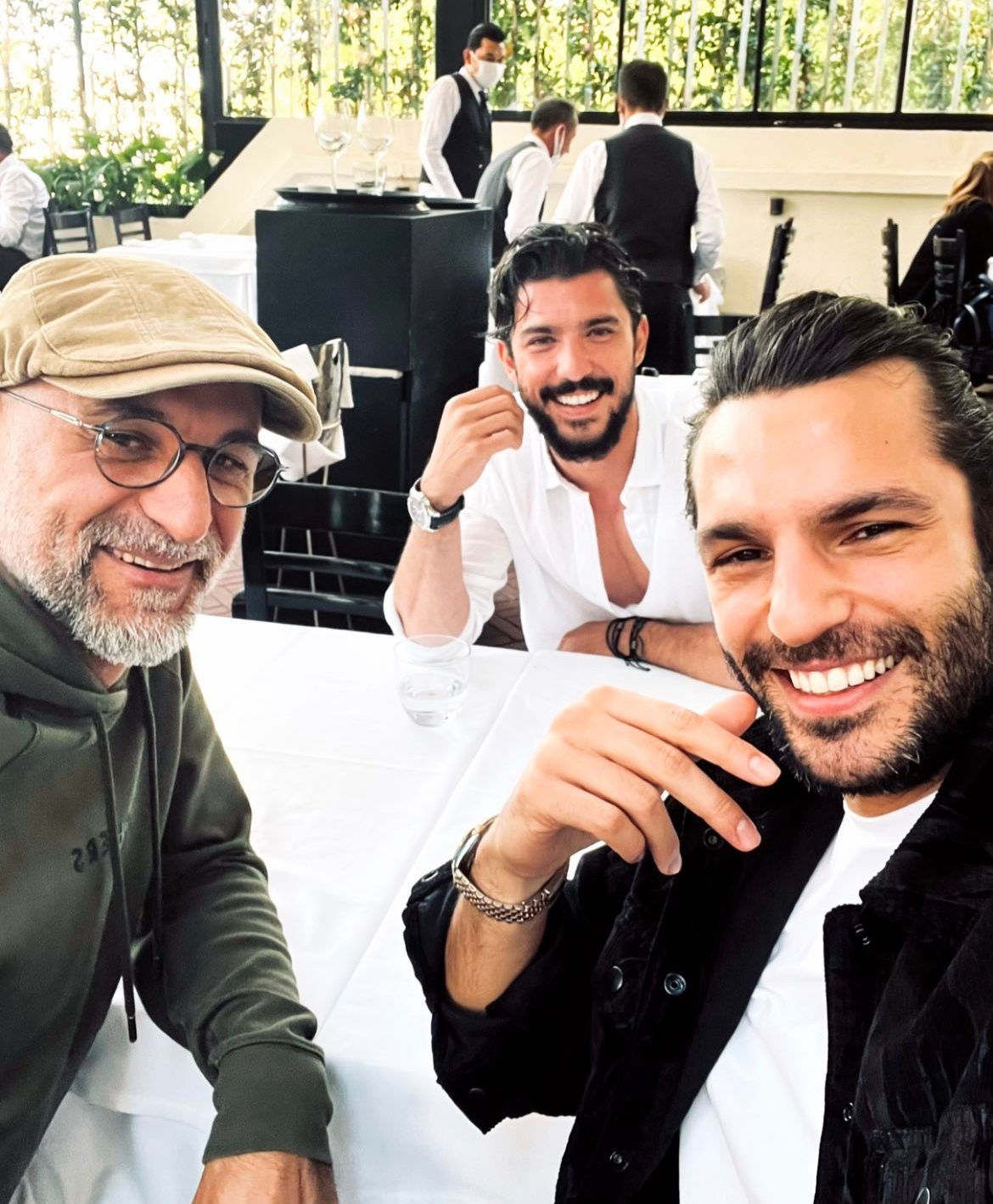 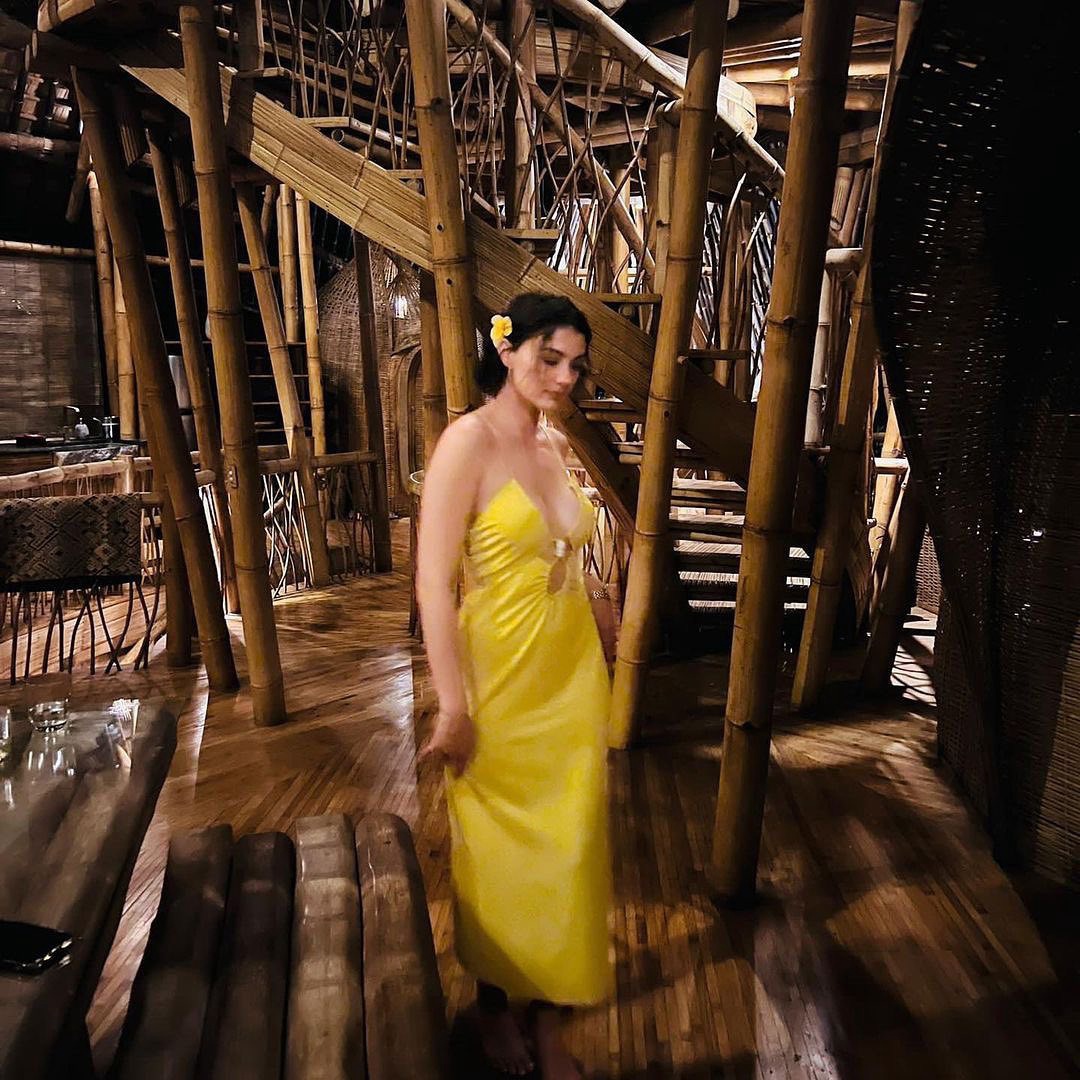