Hazal Filiz Küçükköse is watching the series of Kaan Urgancıoğlu 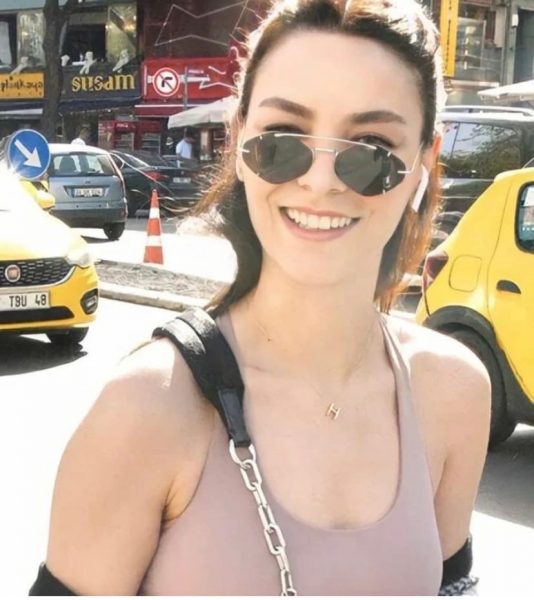 Hazal Filiz Küçükköse, who was spotted in the Bebek district, admitted that she enjoys watching the TV series ‘The Trial / Yargi’ on TV D. This is one of the few projects that she is interested in. And of course, she noted the work of the screenwriter and the talent of her former partner Kaan Urgancıoğlu. Regarding the new project, the actress said that she is now considering incoming proposals.