Murat Yıldırım spoke about the 2nd season of the series ‘Aziz’ 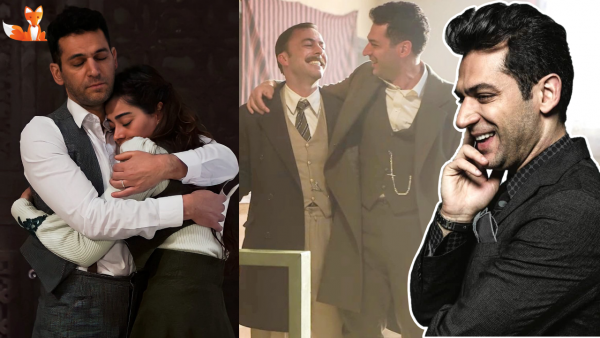 Fans of the wonderful Turkish actor Murat Yıldırım froze in suspense, hoping for the renewal of the series “Aziz” for the second season. What did Murat say about such possibility in his last interview to Turkish journalists?

The series “Aziz”, on which the management of the Show TV channel had special hopes, could not meet them. Thanks to the presence of excellent actors in the cast and such a superstar as Murat Yıldırım, the project lasted well for the entire television season. However, it never became a real hit. Ratings allow the show to finish this season, but whether it will be renewed for the next one is not entirely clear.

Turkish journalists asked Murat Yıldırım, who came to the gala premiere of the film “Cop Haluk / Aynasız Haluk”, whether the series will be renewed for the second season. According to the actor, the TV show is going well, they are coming to the end of the season and, of course, they are tired. But they get great reviews from the audience. Whether there will be a second season or not is not yet known, this will be determined next month. He already has a project on the digital platform and will also star in the movie. While Murat has no special plans for the holiday, he will probably spend it at home.

Alas, while there is nothing to please the fans of the series. Damla Sonmez, who plays one of the main roles, leaves the show, and the issue of renewal for a second season has not been resolved.