Demet Evgar adheres to the customs of his native country 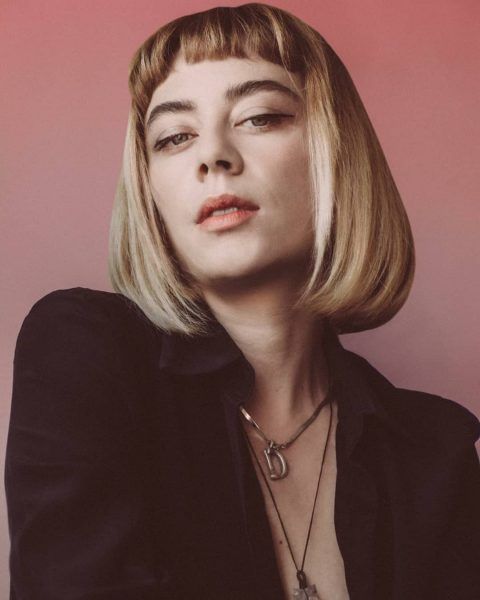 Demet Evgar, who is preparing for the first time to become a mother, has decided not to hold a fashionable American holiday ‘baby shower’. Instead, she performed a ritual with prayers and flowers, during which prayers were painted on her stomach using henna. As Demet explained, this is an ancient Anatolian tradition in honor of motherhood and fertility. She prefers the rituals of her native country, rather than those brought from the United States.