On May 13, the digital platform Netflix will release the soundtrack of the series ‘The Club / Kulüp’ 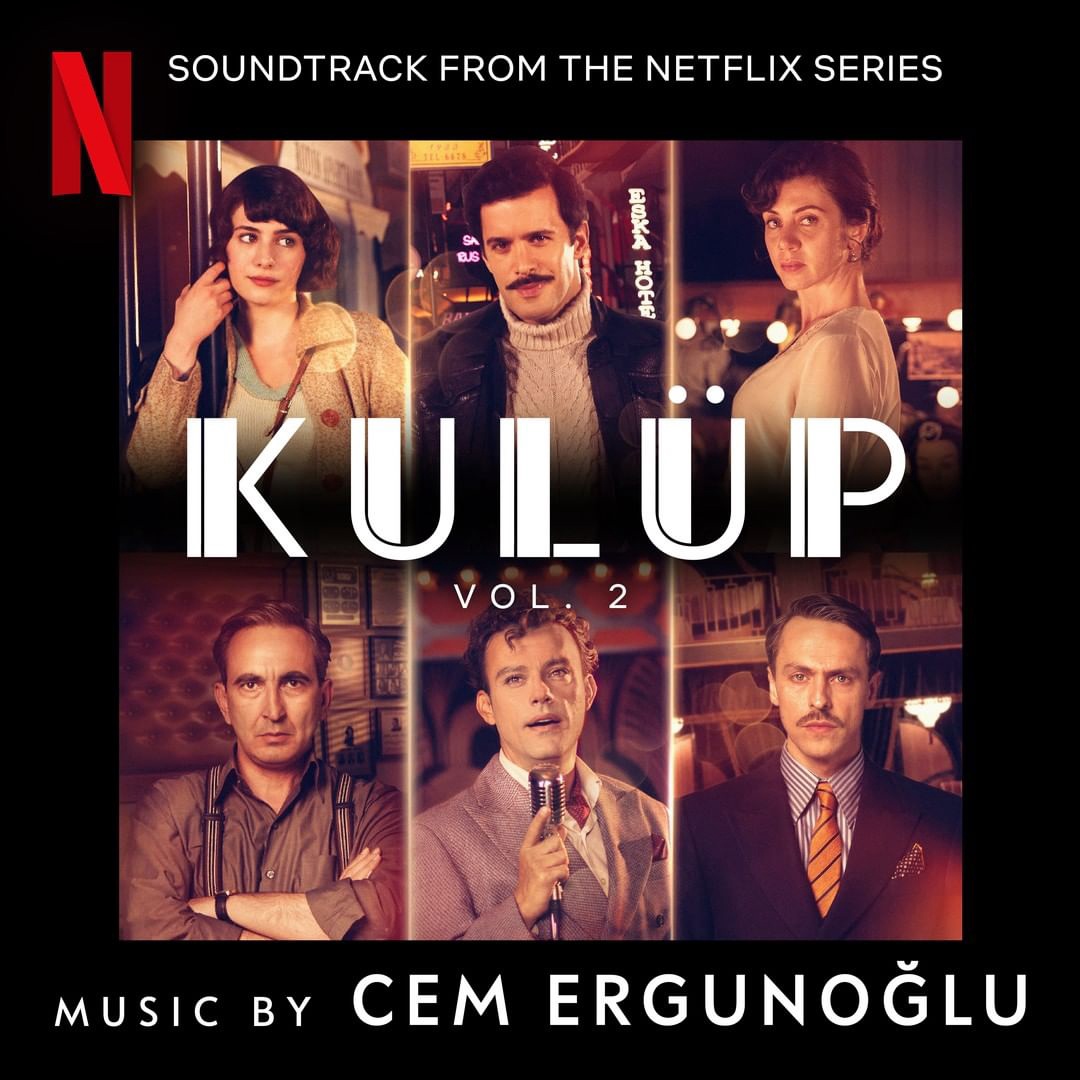 The series ‘Forbidden Fruit / Yasak Elma’ makes the fifth season finale on June 13. According to Birsen Altuntas, two new characters will join the series at the end of the season. Nalan Ogrut will play Sedai’s aunt (Bahtiyar Memili), who will come from Adana. Ekin’s grandmother will also appear in the series 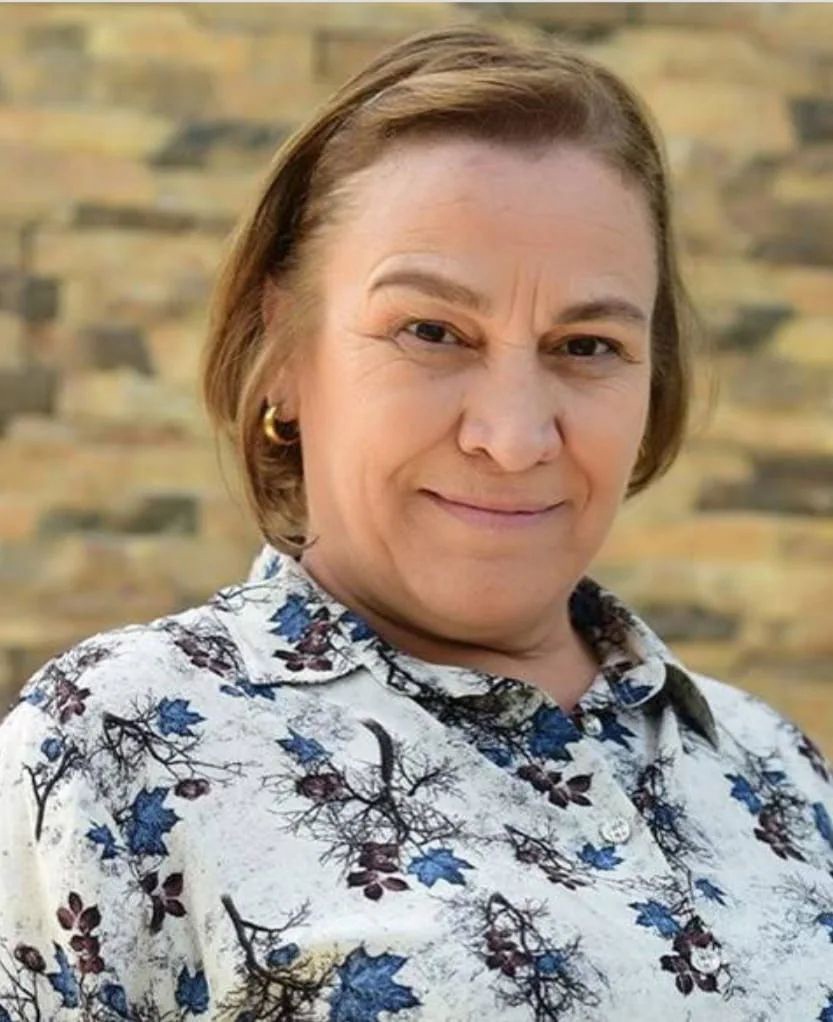 Kıvanç Tatlıtuğ on the set of a Mercedes advertisement. The advertisement for the Mercedes-EQ electric car with Kıvanç has almost 9 million views on YouTube in two weeks. 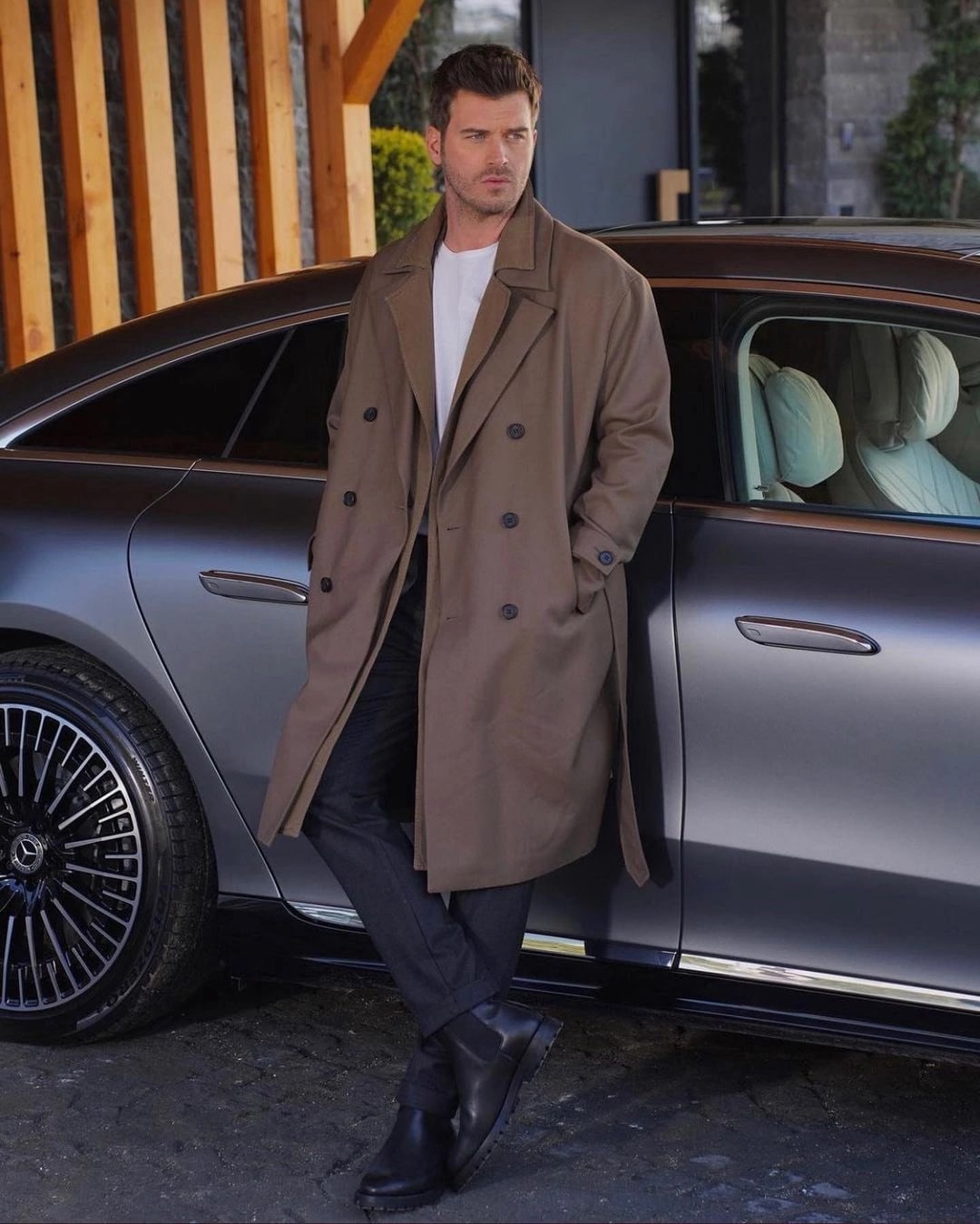 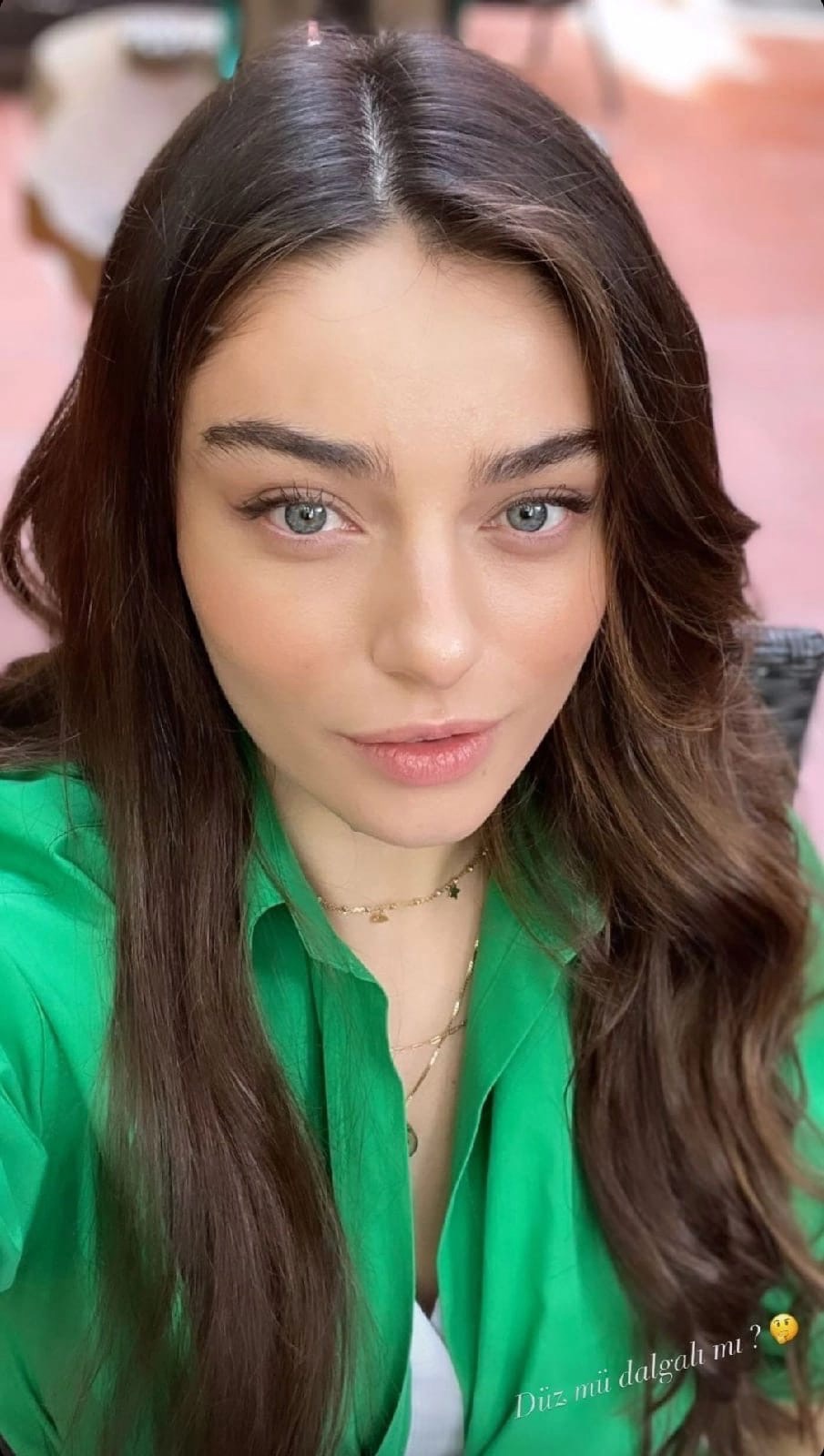 Behind the scenes of the series ‘Unfaithful / Sadakatsiz’, the shooting of which is coming to an end 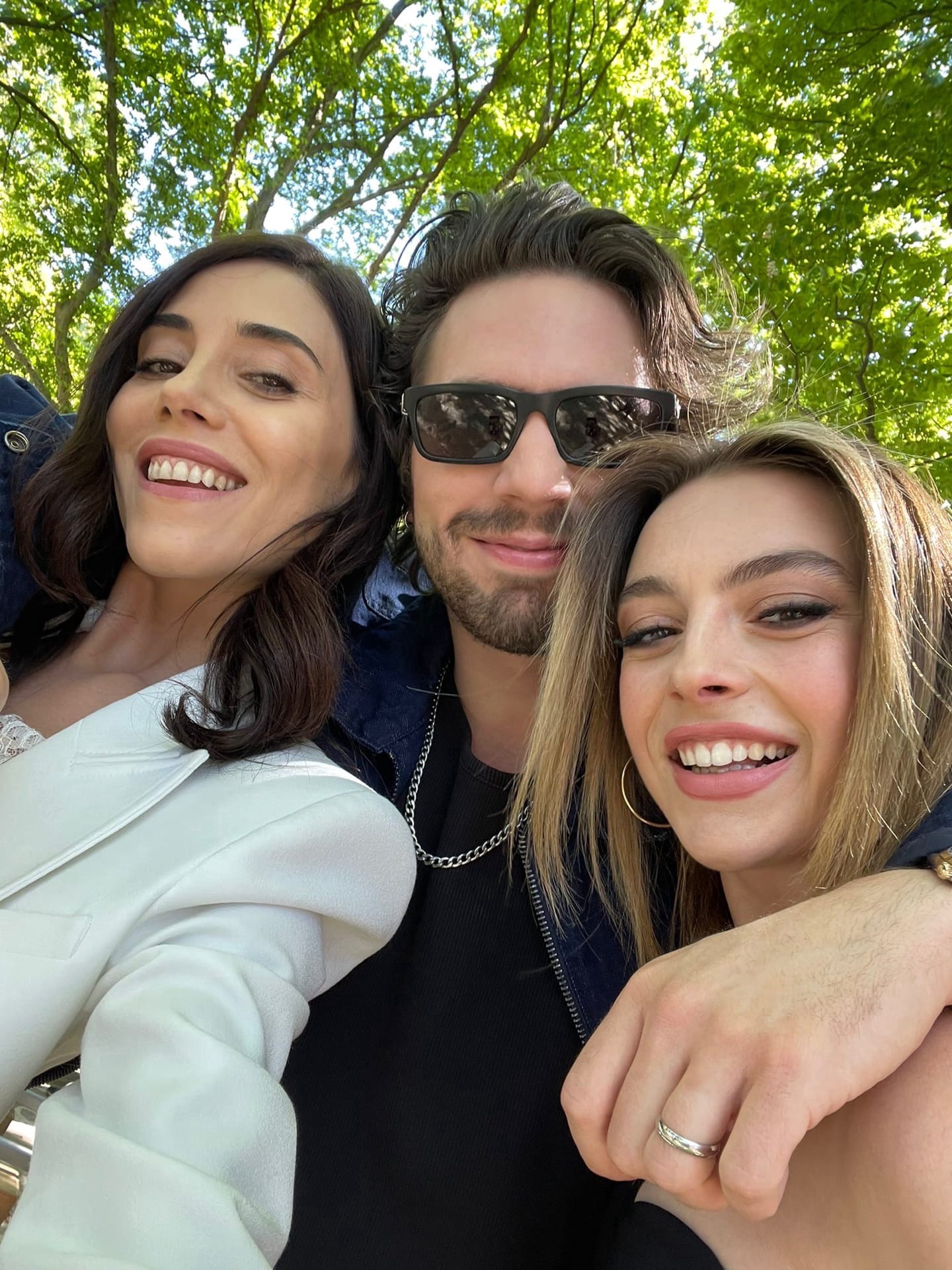 Well-known blogger Dedikoducu Cocuk reports that the fate of the series ‘Awakening / İntibah’ is still unclear, it is not clear what will happen next. They were going to start work in June, now it’s the middle of May, but things are still there, there is no clarity 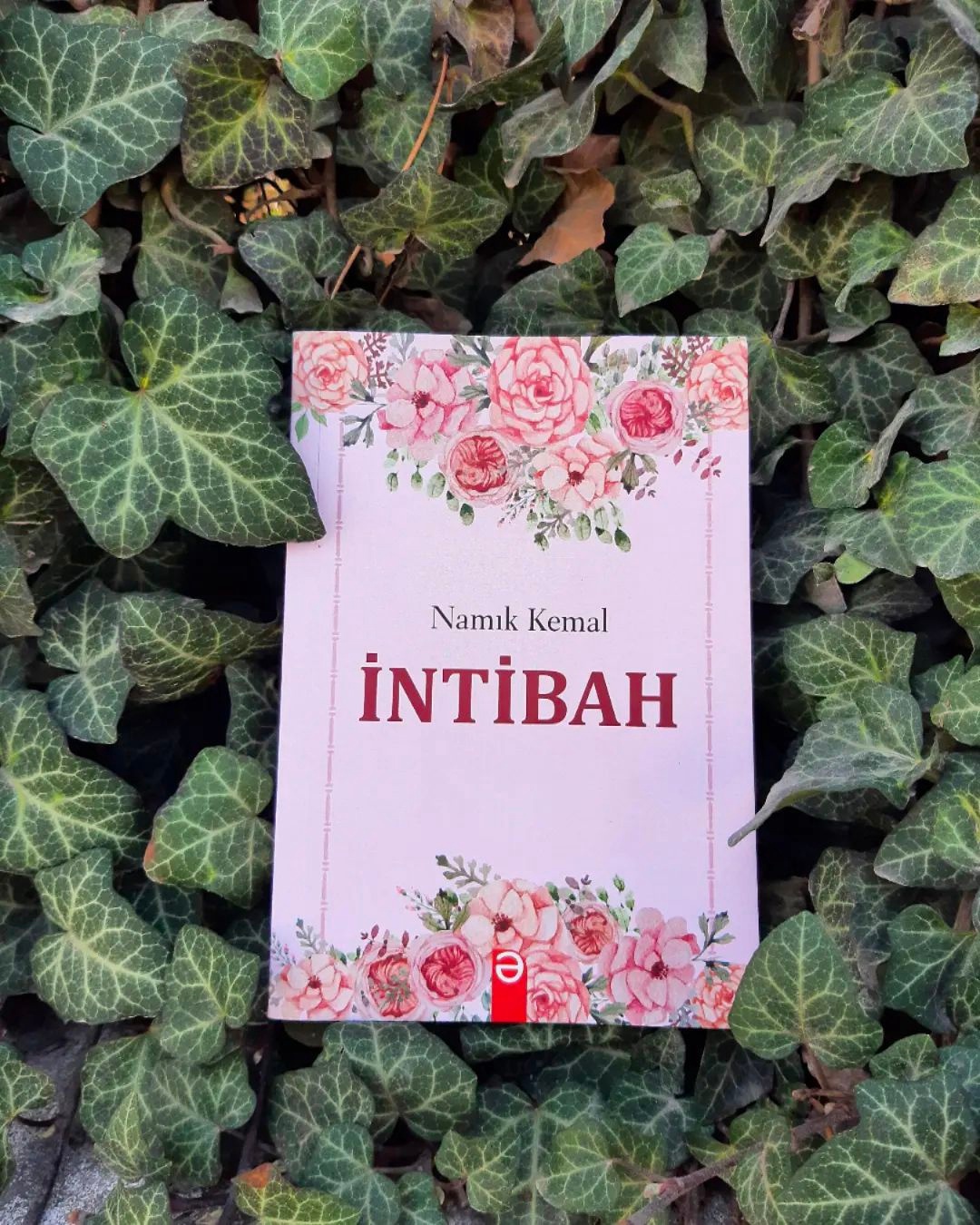 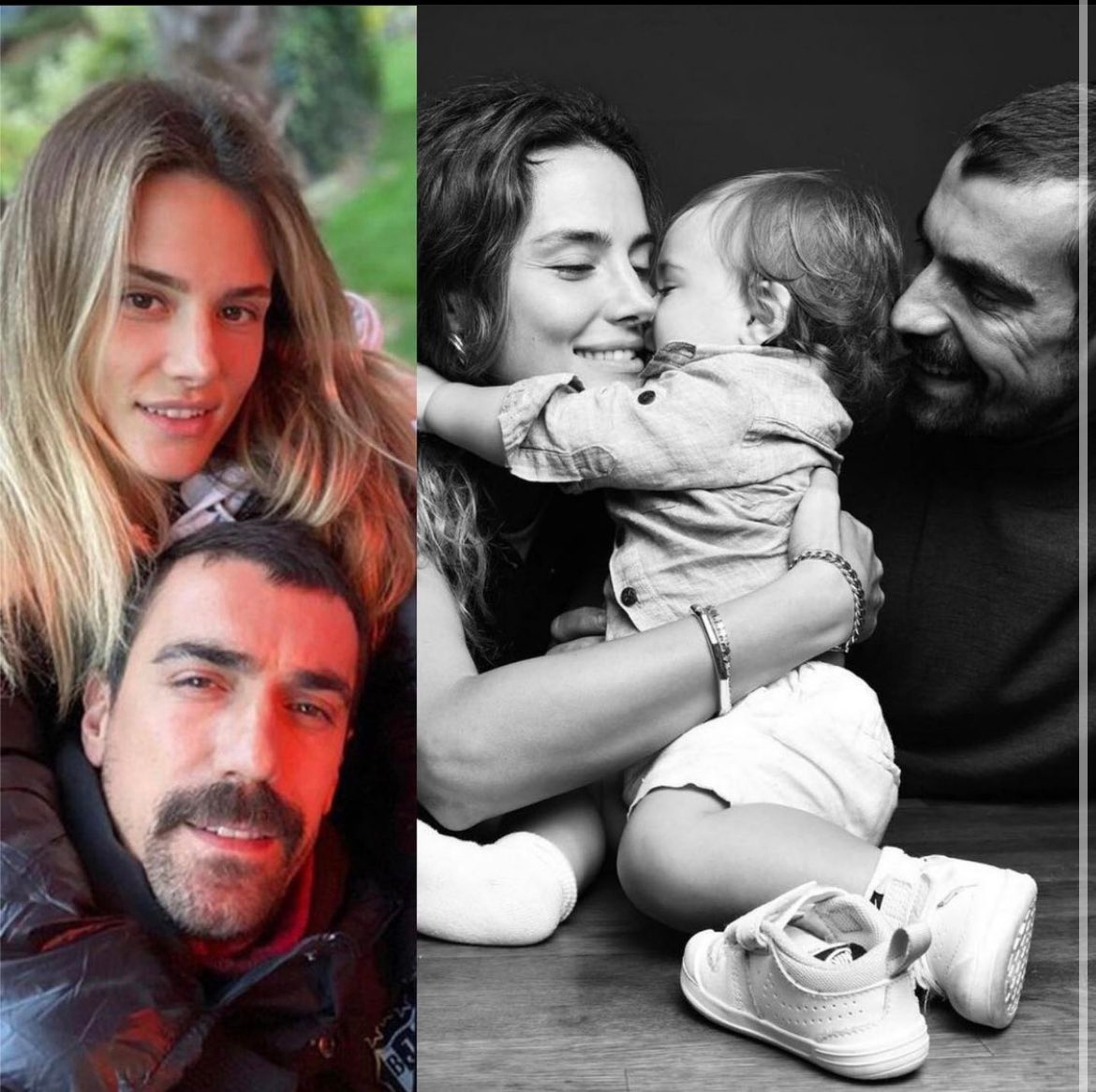 Aslihan Karalar and Miray Akaya were spotted at the Zorlu shopping center. The actresses worked together in the series ‘Limit’ produced by Tolgahan Sayışman and are now awaiting the release of the project on a digital platform. As the girls admitted, they were very pleased to work together, the team was wonderful and they became friends on the set. 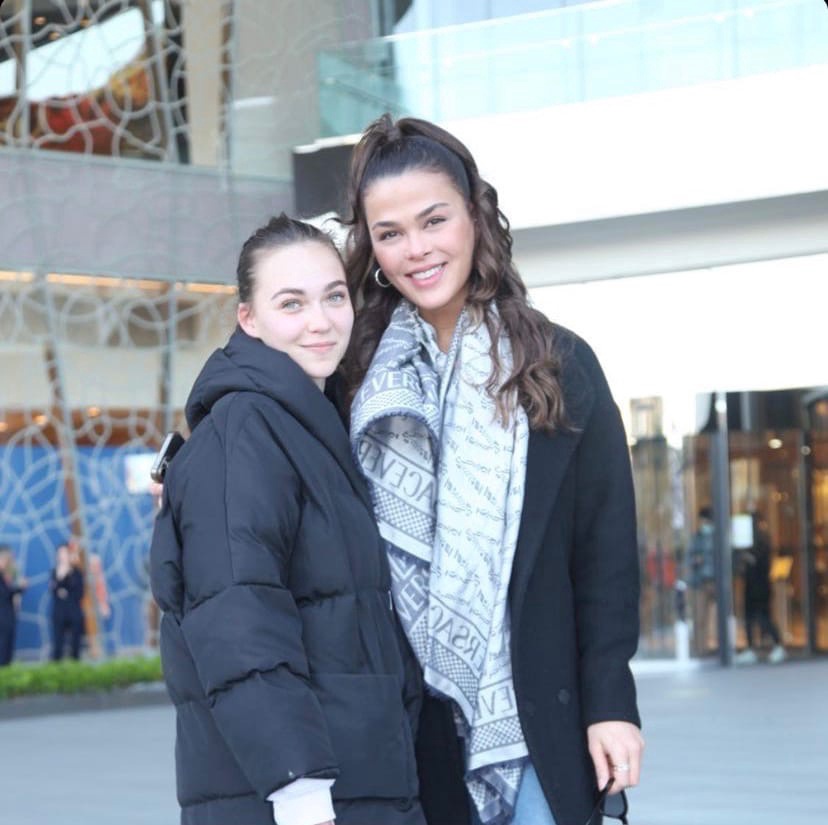 Melisa Aslı Pamuk, who was spotted in a shopping center in Istanbul, announced that they had finished filming the series ‘Dreams and Lives’. Whether there will be a second season, she does not know, so do not even ask about it. While she intends to just rest in the summer, she is very tired. When asked if she wants to star with her beloved Mustafa Mert Koch in his new video, Melisa smiled enigmatically and said ‘We’ll see.’

According to well-known blogger Cakma, Sahan Gökbahar signed a contract with digital platform Disney Plus for not one, but three films in the Recep İvedik series. That is, the 7th, 8th and 9th parts of the franchise will be released on the platform. The contract was signed for three years. 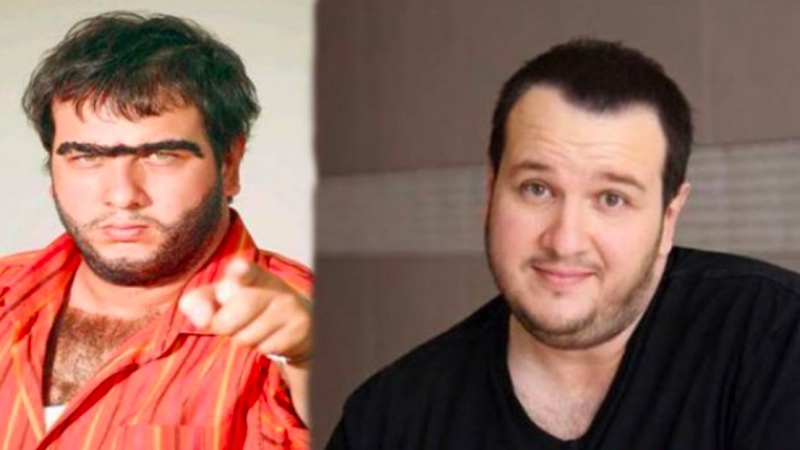 The new season of the musical ‘Alice in Wonderland’ is over. Several performances have been held since the beginning of the year, which did not prevent the actors involved in it from successfully acting in serials. 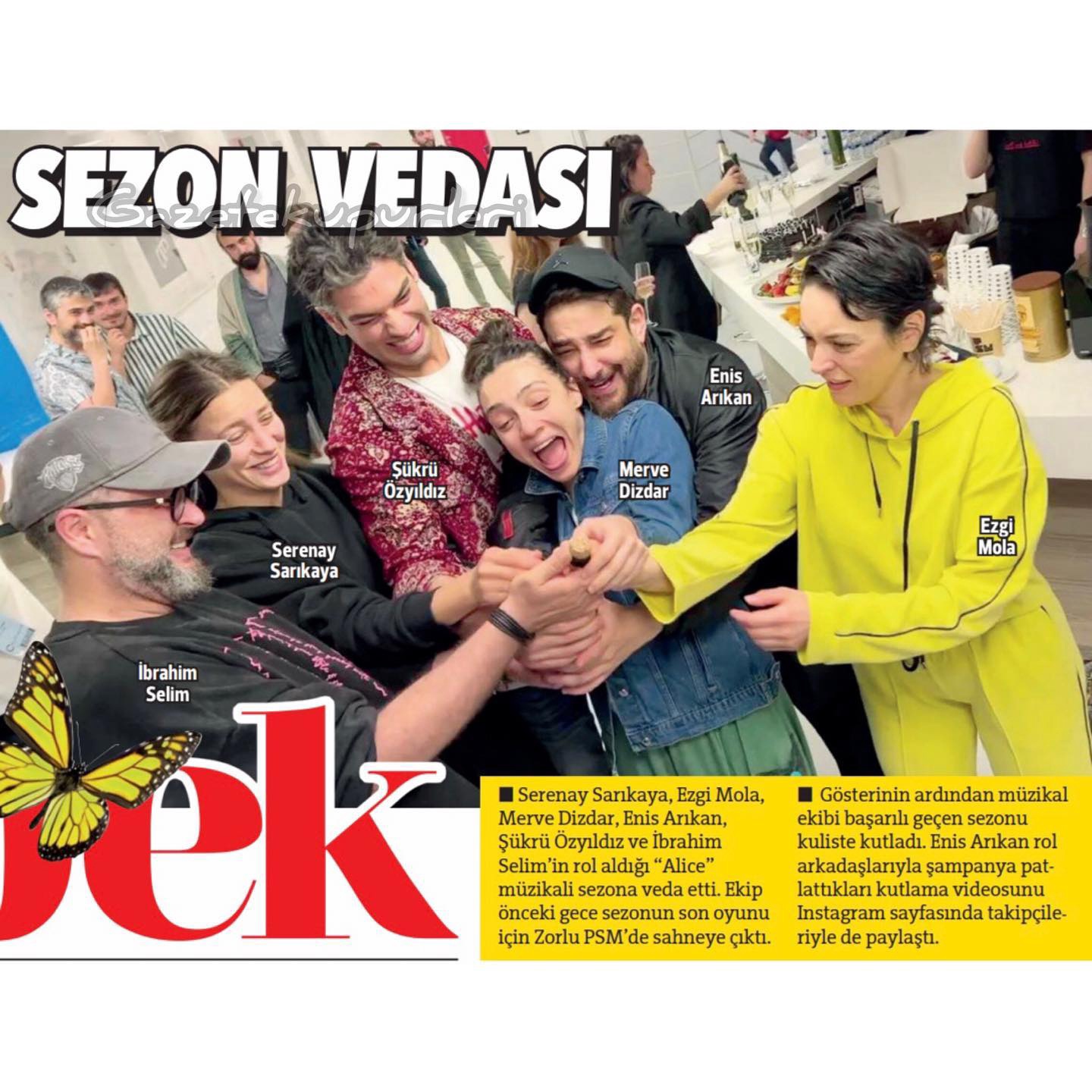 Mesut Akusta, who was seen with his wife and daughter in one of the children’s parks in Istanbul, told reporters that he had found the strength to overcome the disease. After the stroke, there were some unpleasant consequences, but in general he feels good, everything is a thing of the past. 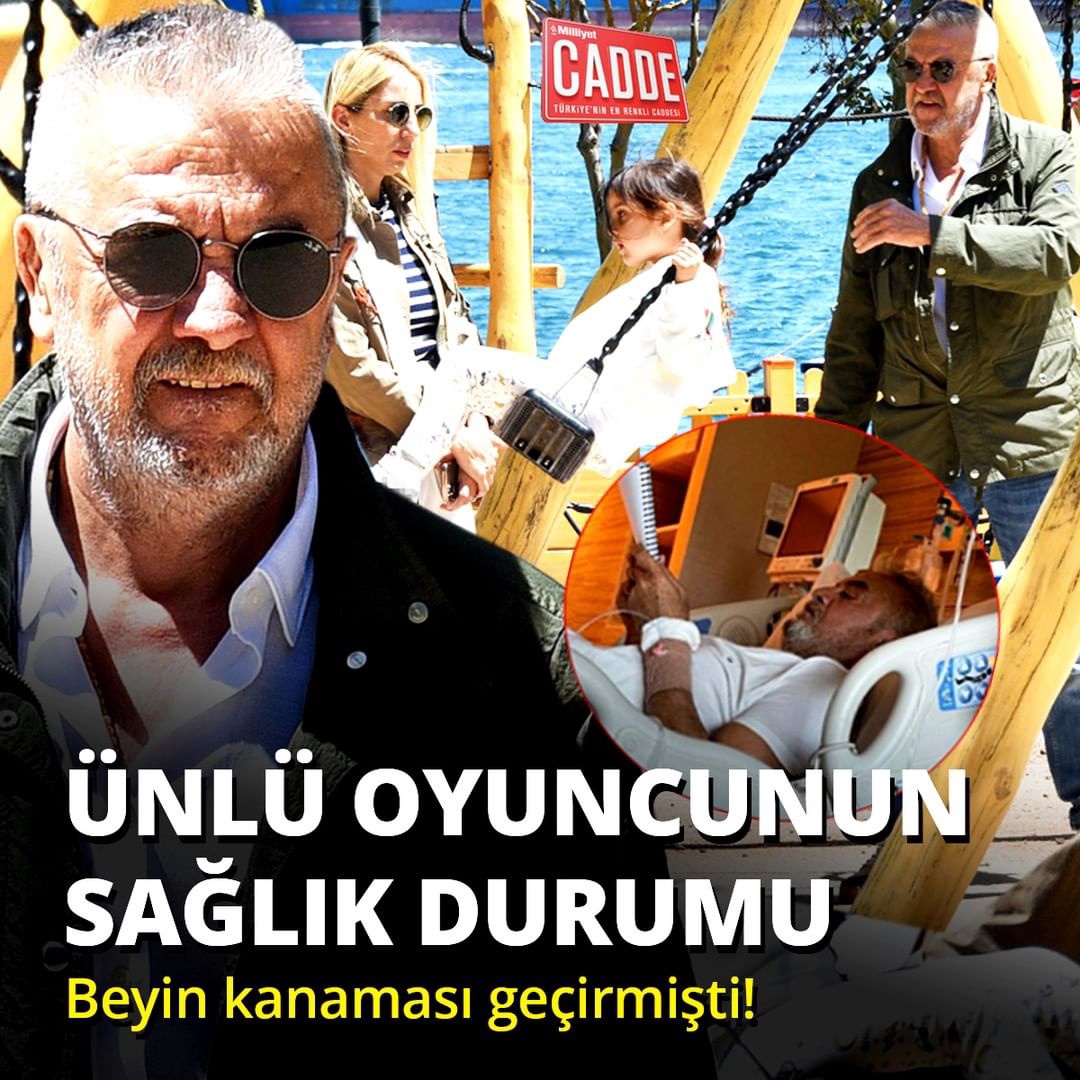 Merver Bogulur, who was seen in one of the shopping centers in Istanbul, did not refuse the paparazzi in several photos. After personally seeing what they photographed, she exclaimed with delight: ‘Wow. I’m like a Hollywood star!’ 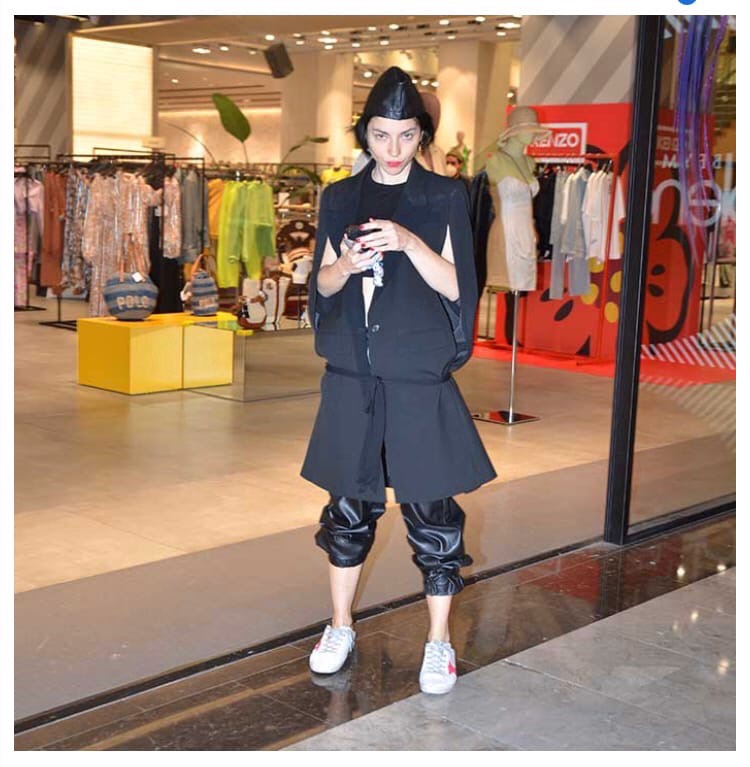 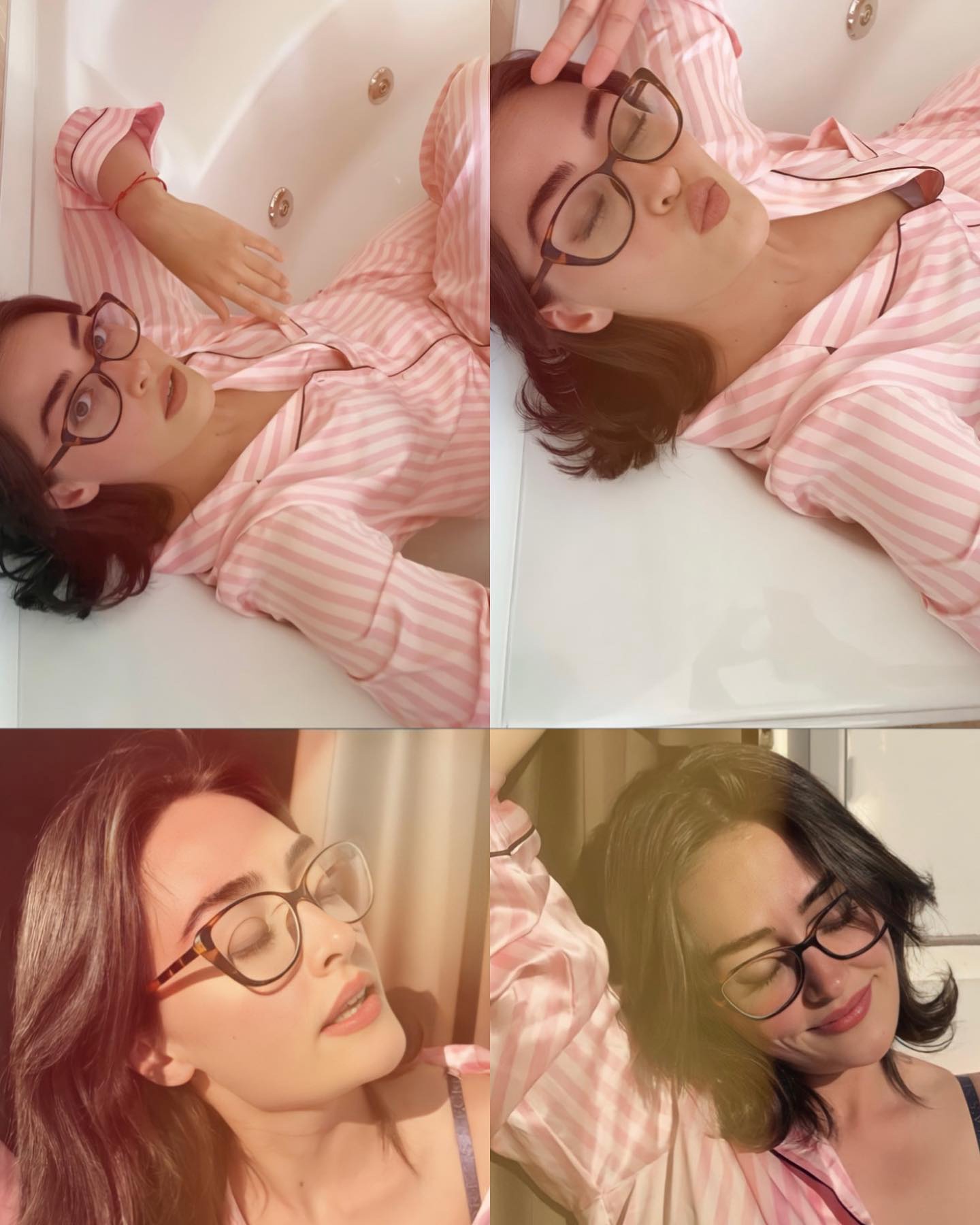 Caglar Ertugrul told reporters that he is preparing to work on his own project, the script for which he wrote himself. He will play a leading role in it and will also become a director and producer. It may not work this summer, but he will try to do it. This is his dream 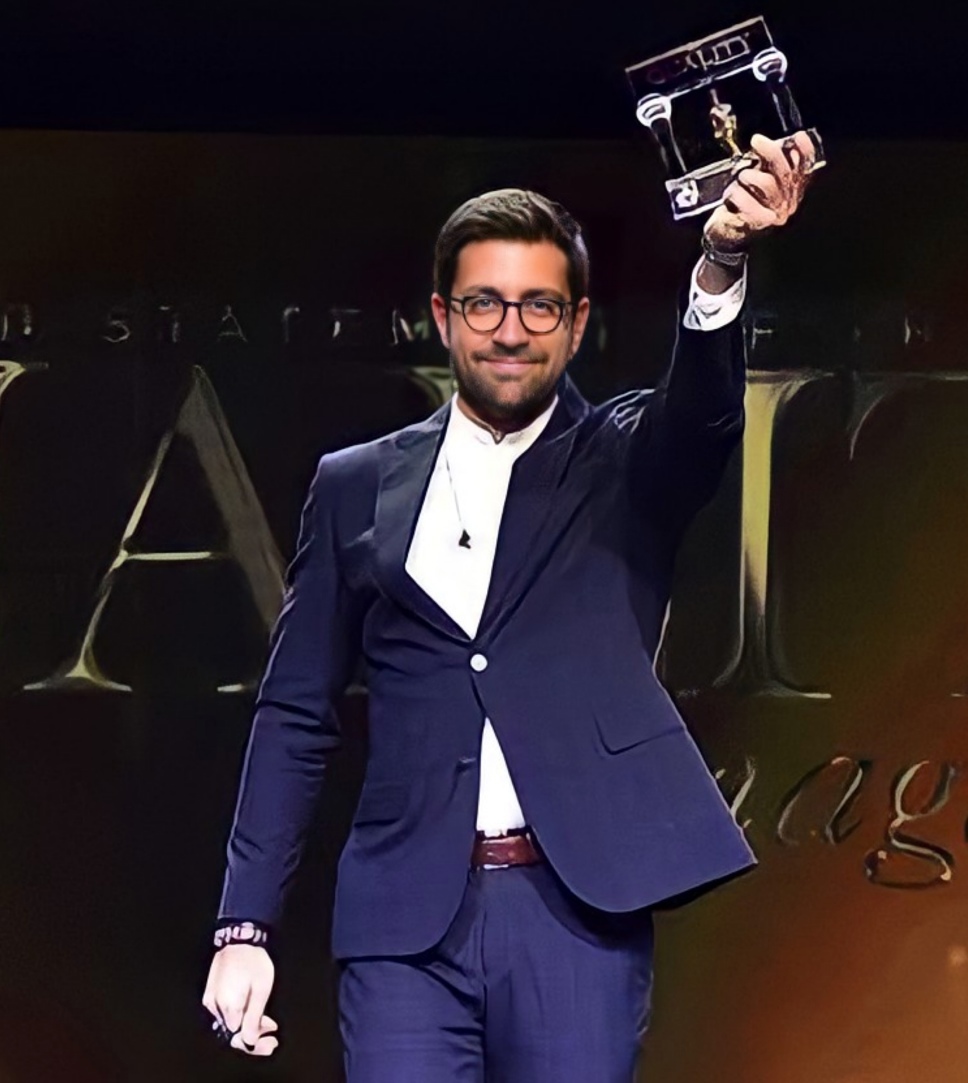 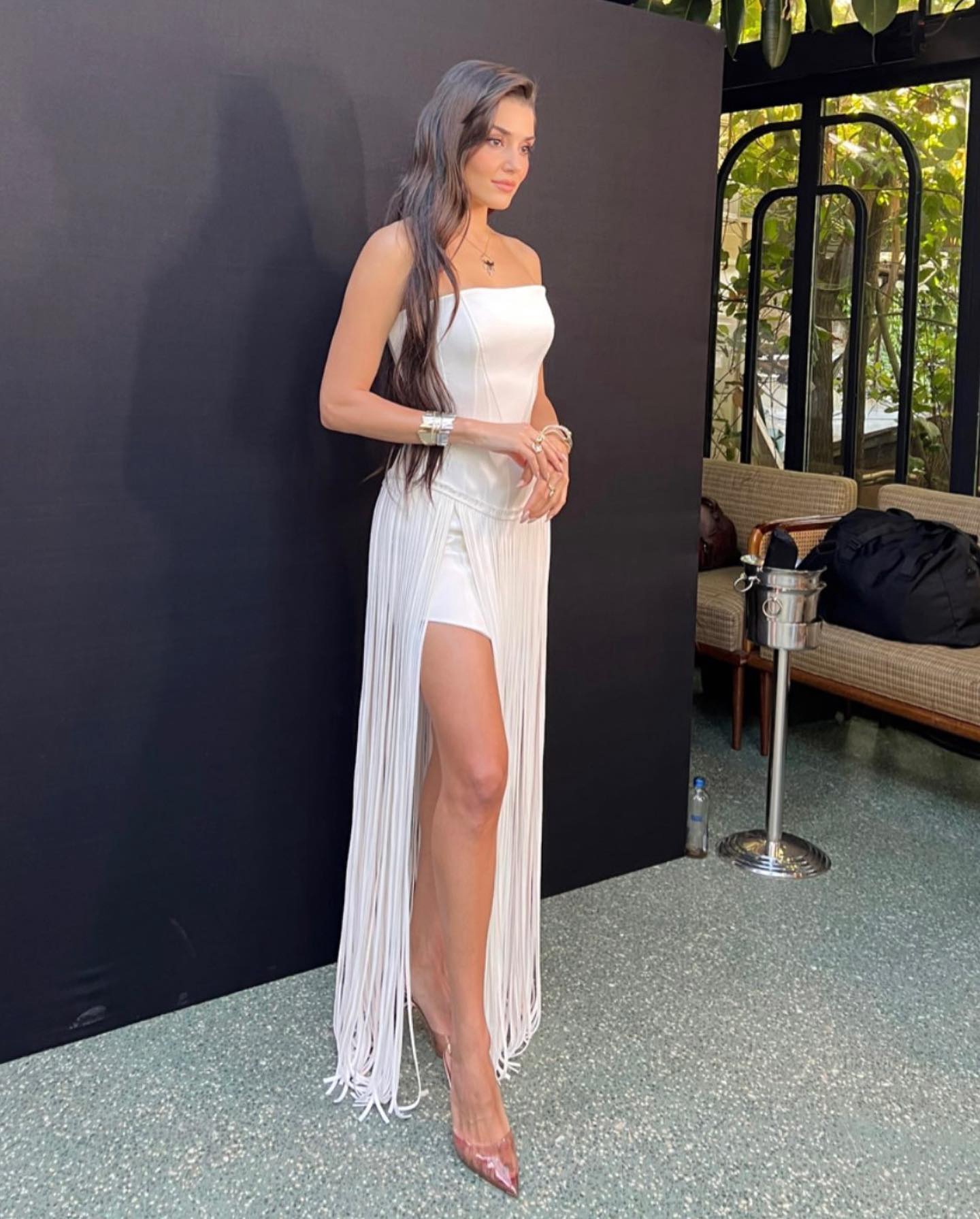 Burcu Biricik and her mother 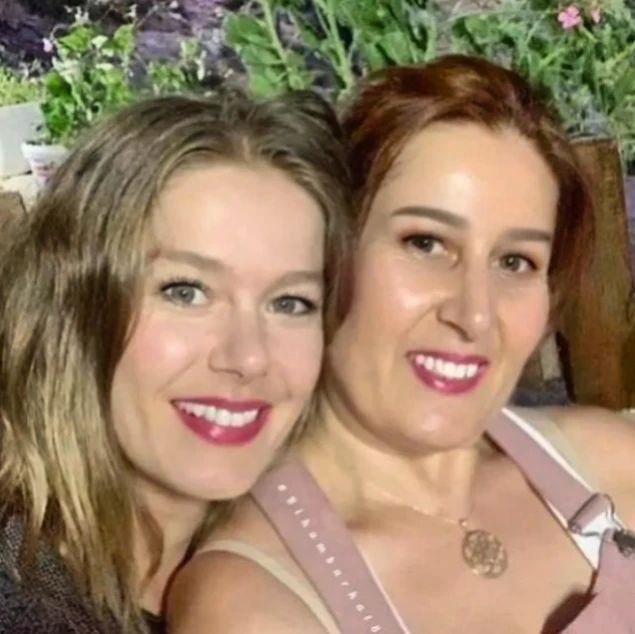 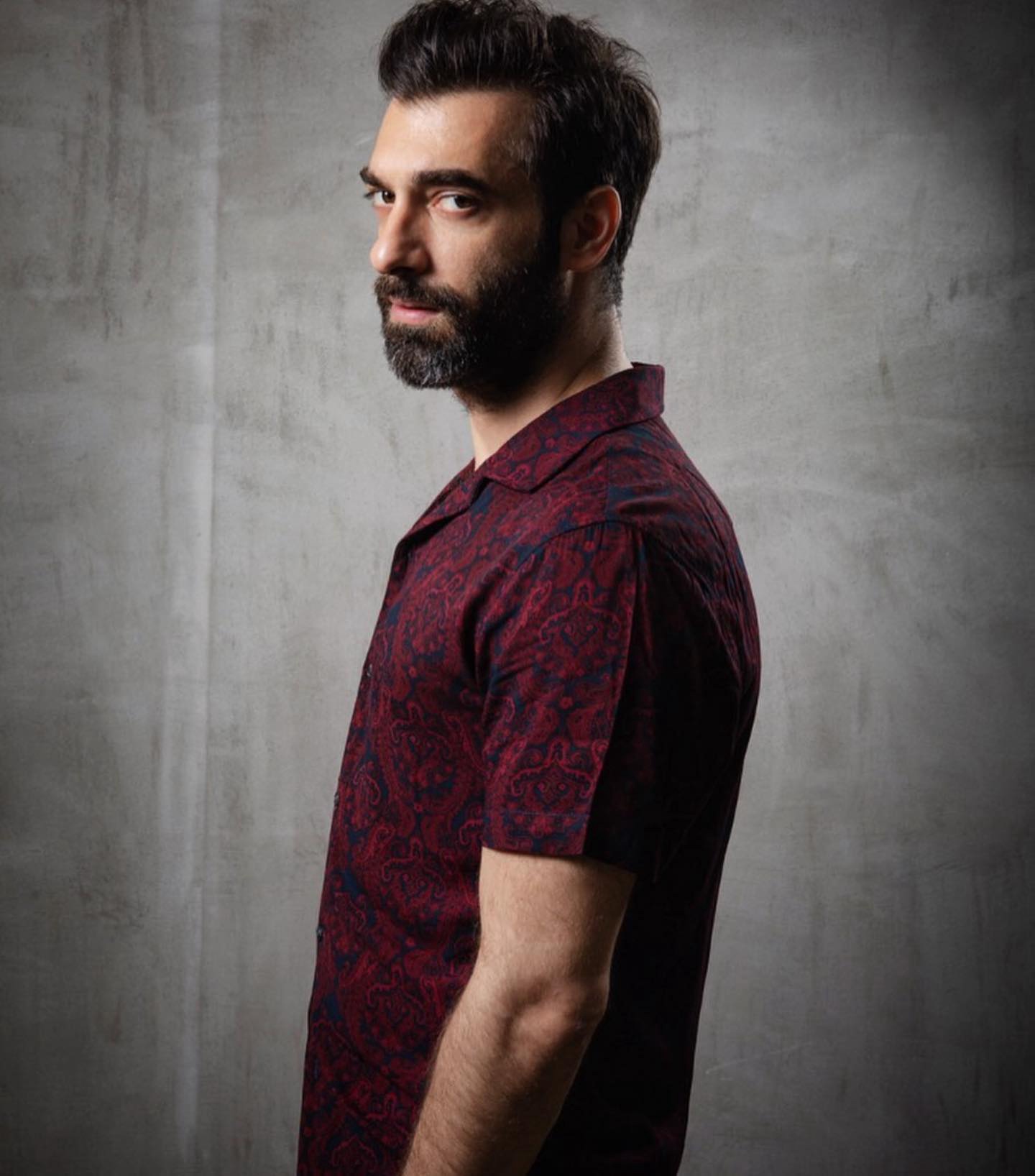 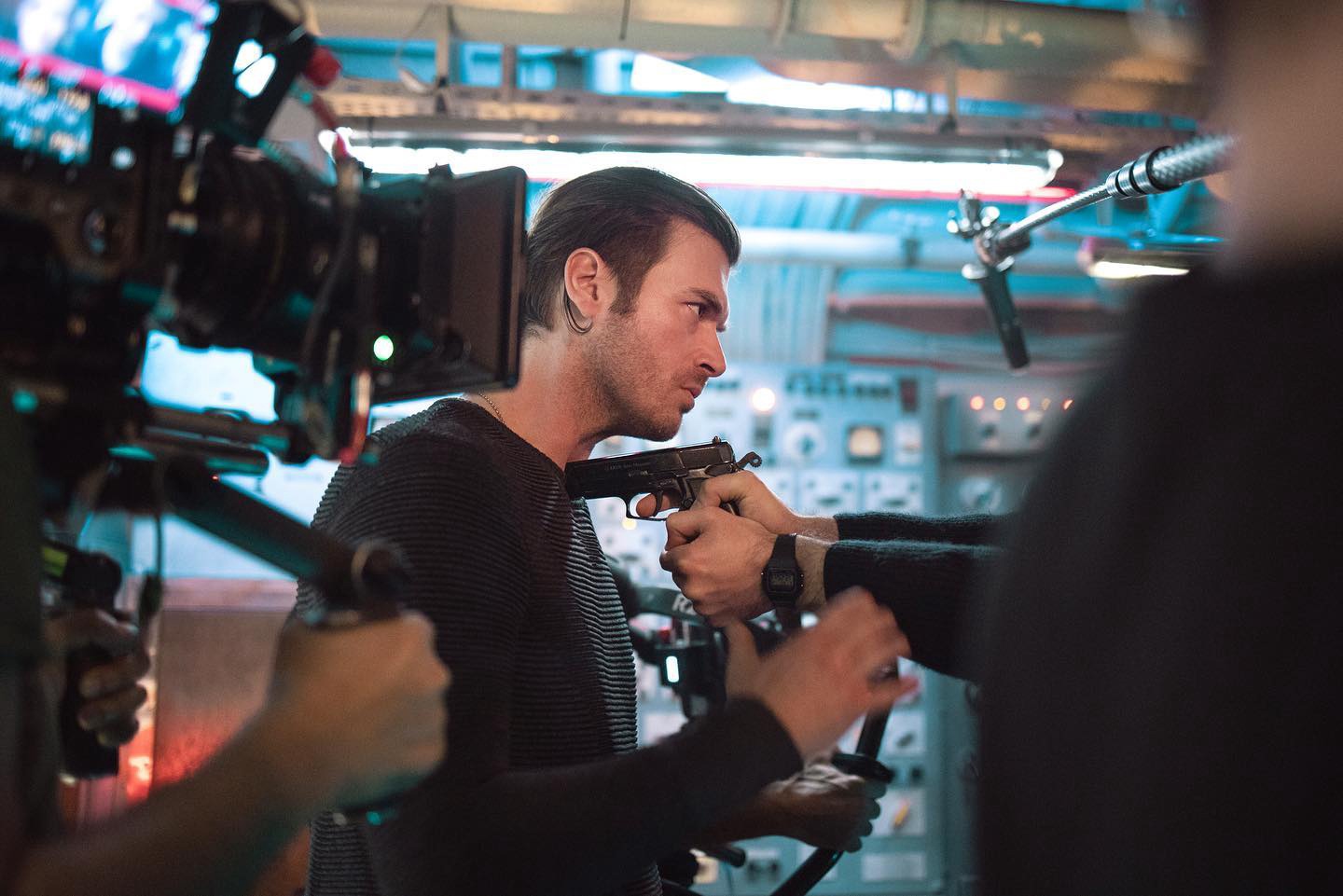 On May 27, the premiere of Birol Güven’s film ‘Digital Captivity’ will take place. This film was the last in the life of the famous Turkish actor Rasim Oztekin 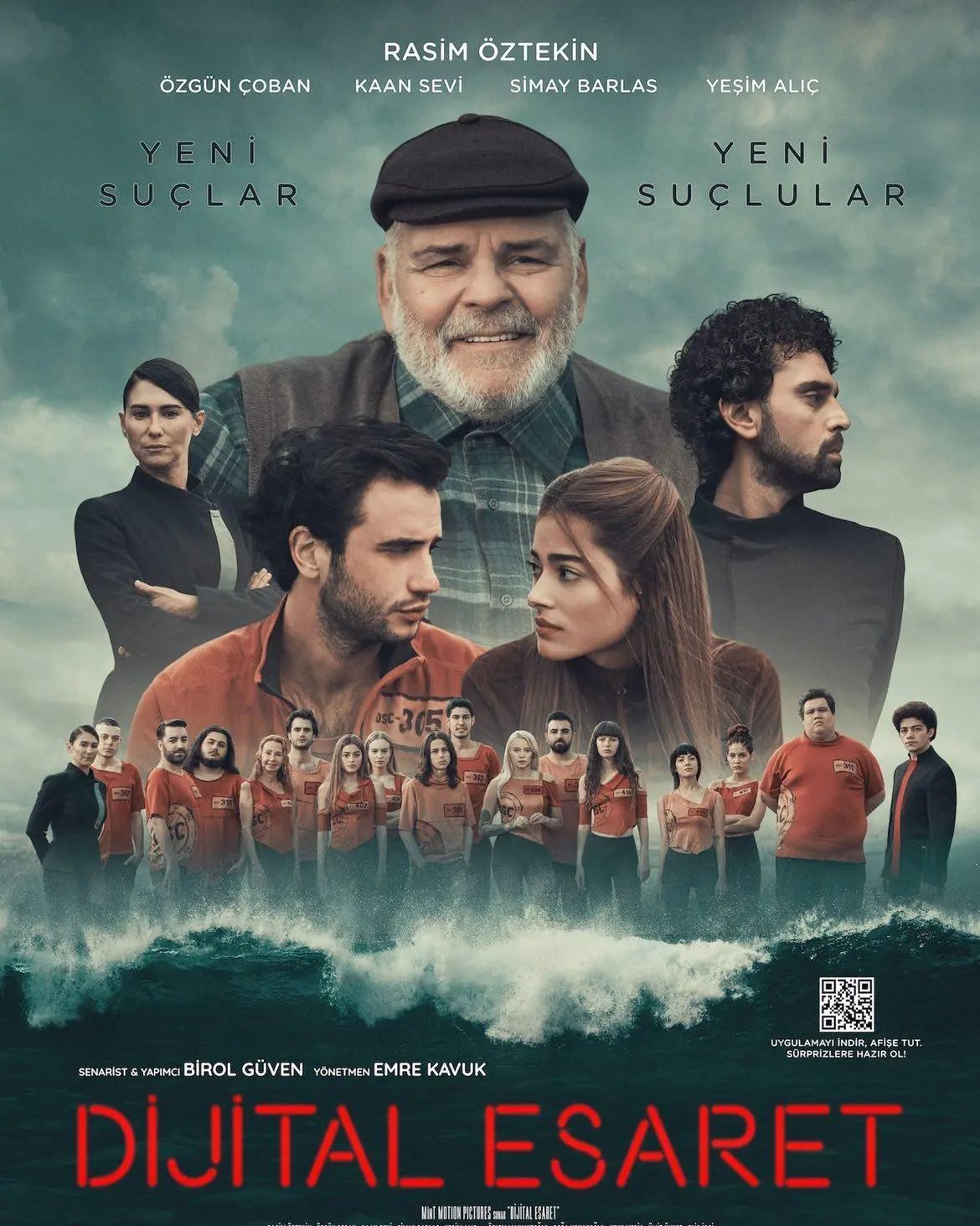 Firat Celik with his nephew 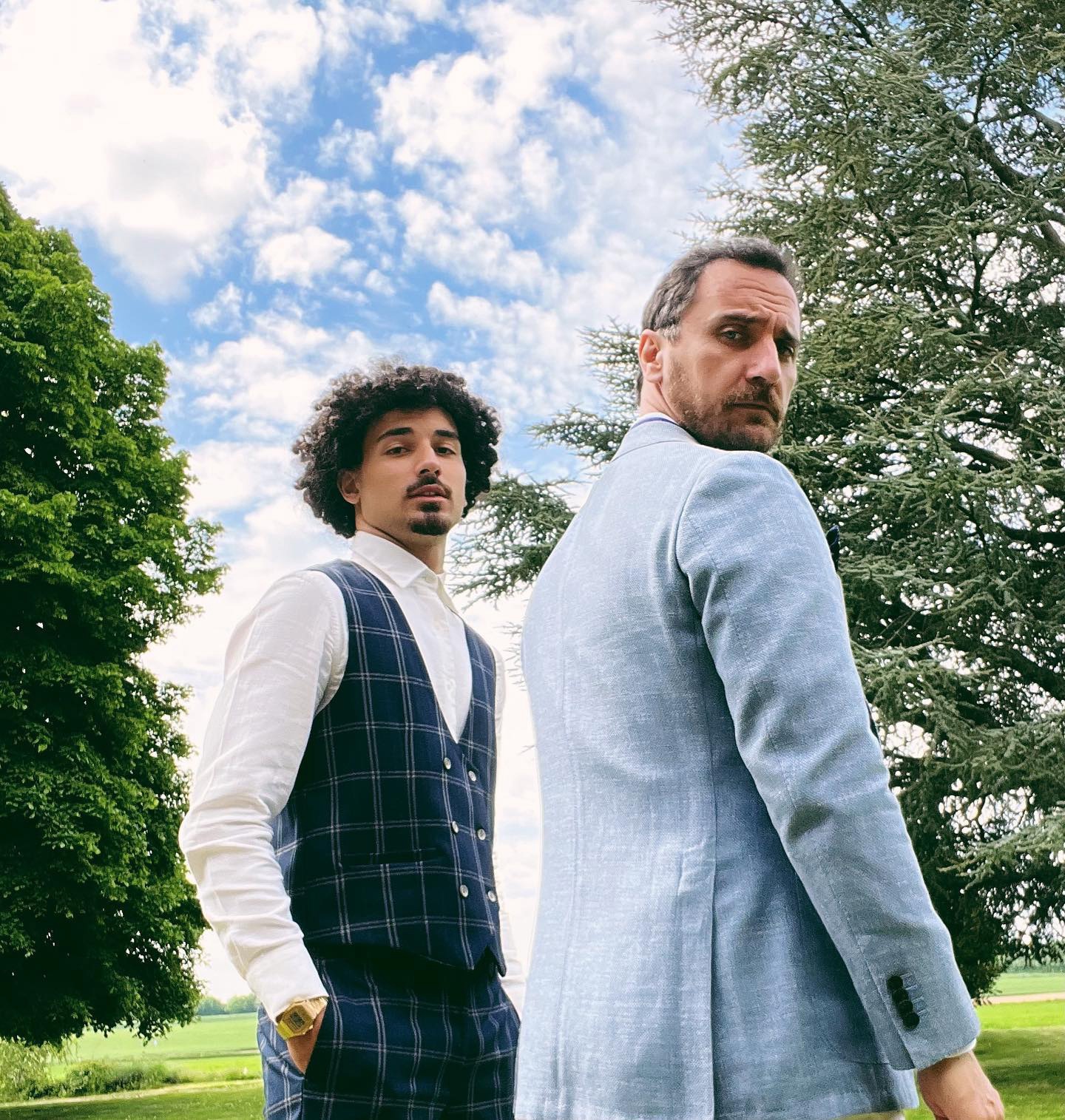 Hande Dogandemir, who last starred in Hiding Our Mother, admitted that when they have to act in a series lasting 130-150 minutes an episode, then you can run home just to sleep. It is very exhausting, both physically and mentally. 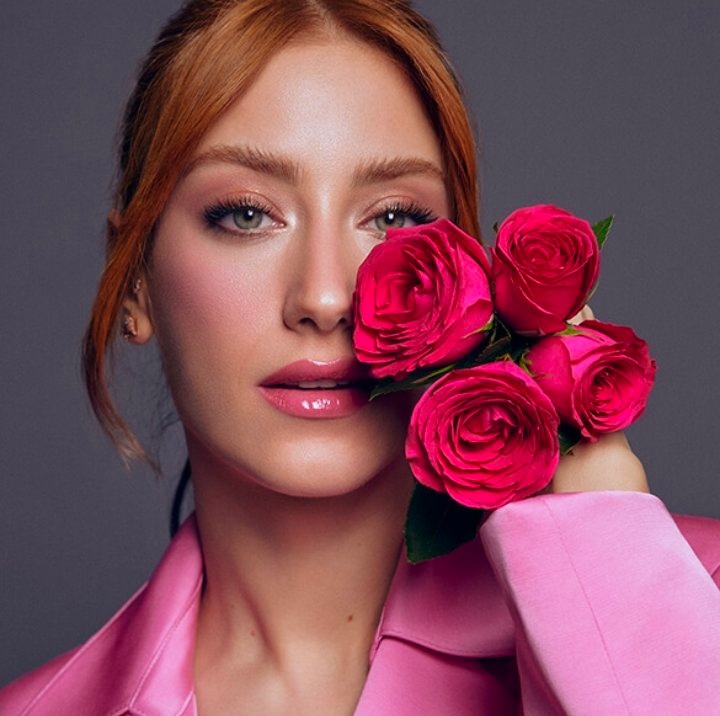 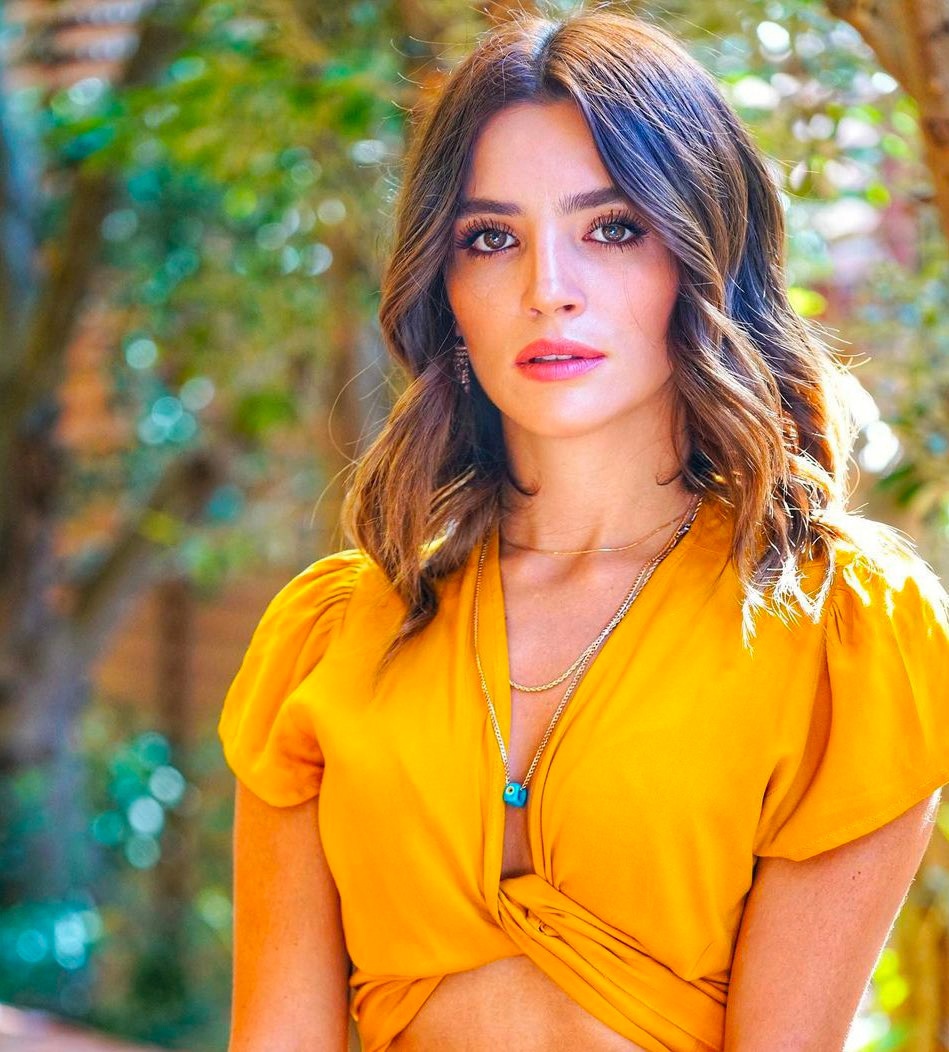 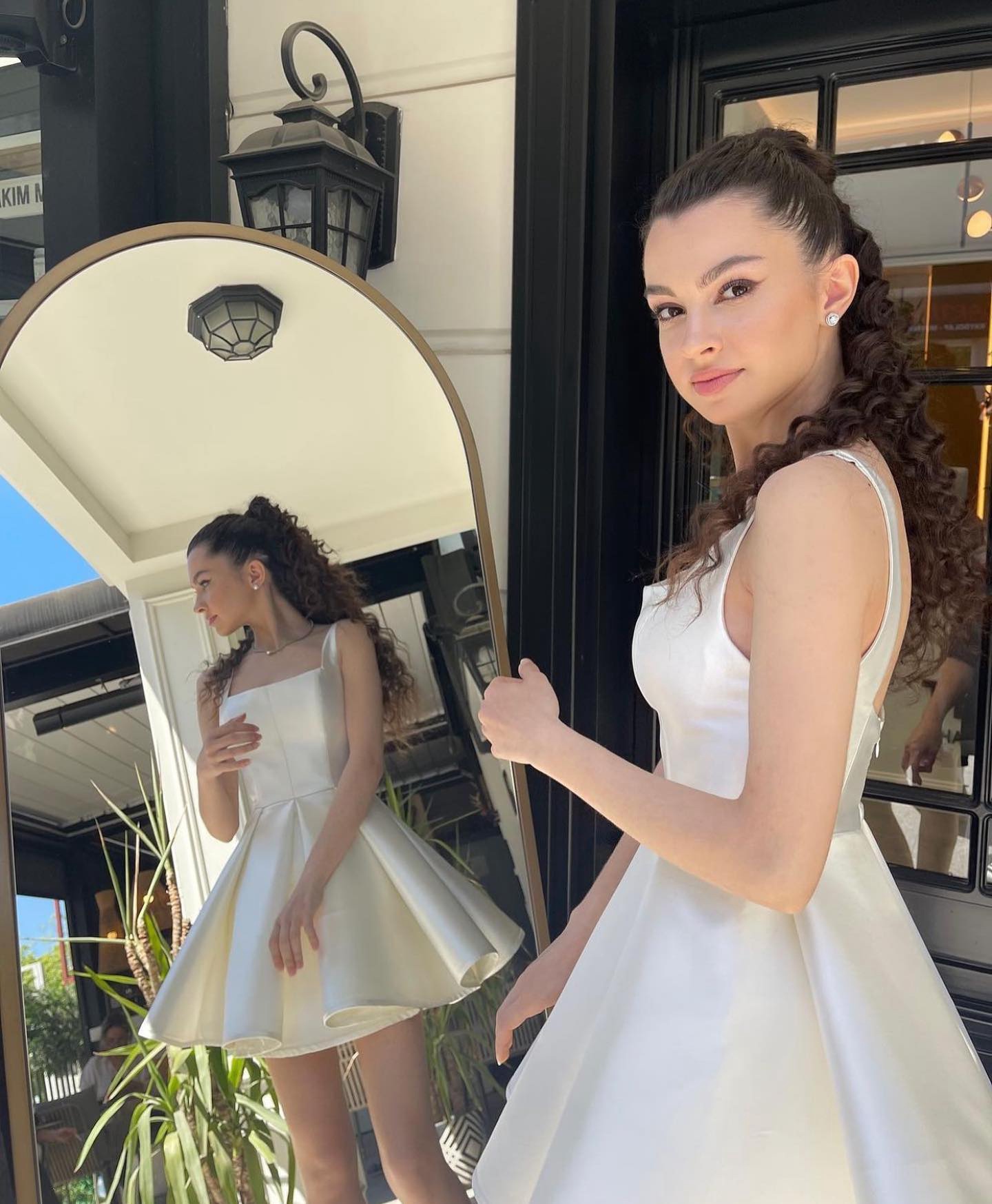 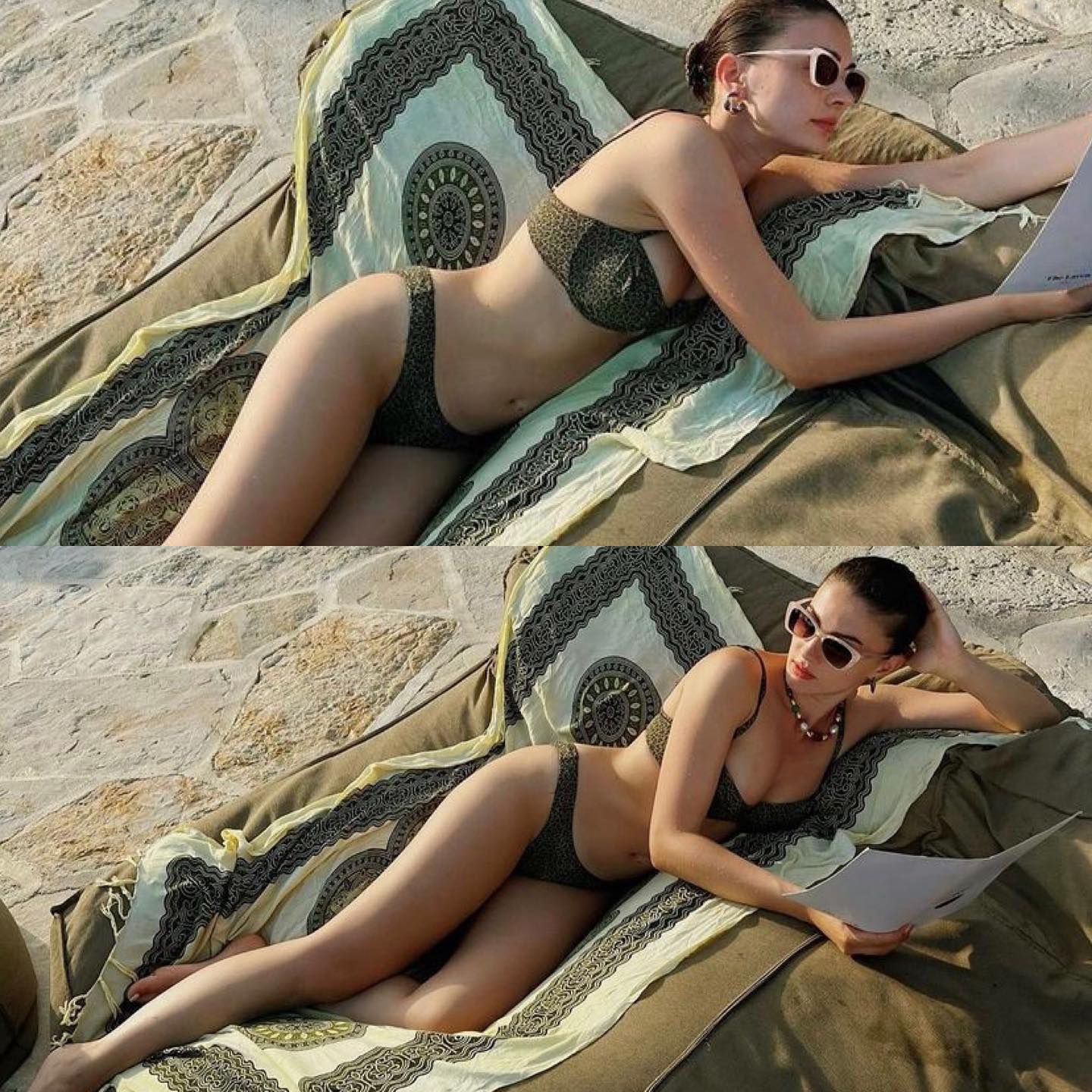 The team of the series ‘Ersan Kuneri’ on the cover of Hello! 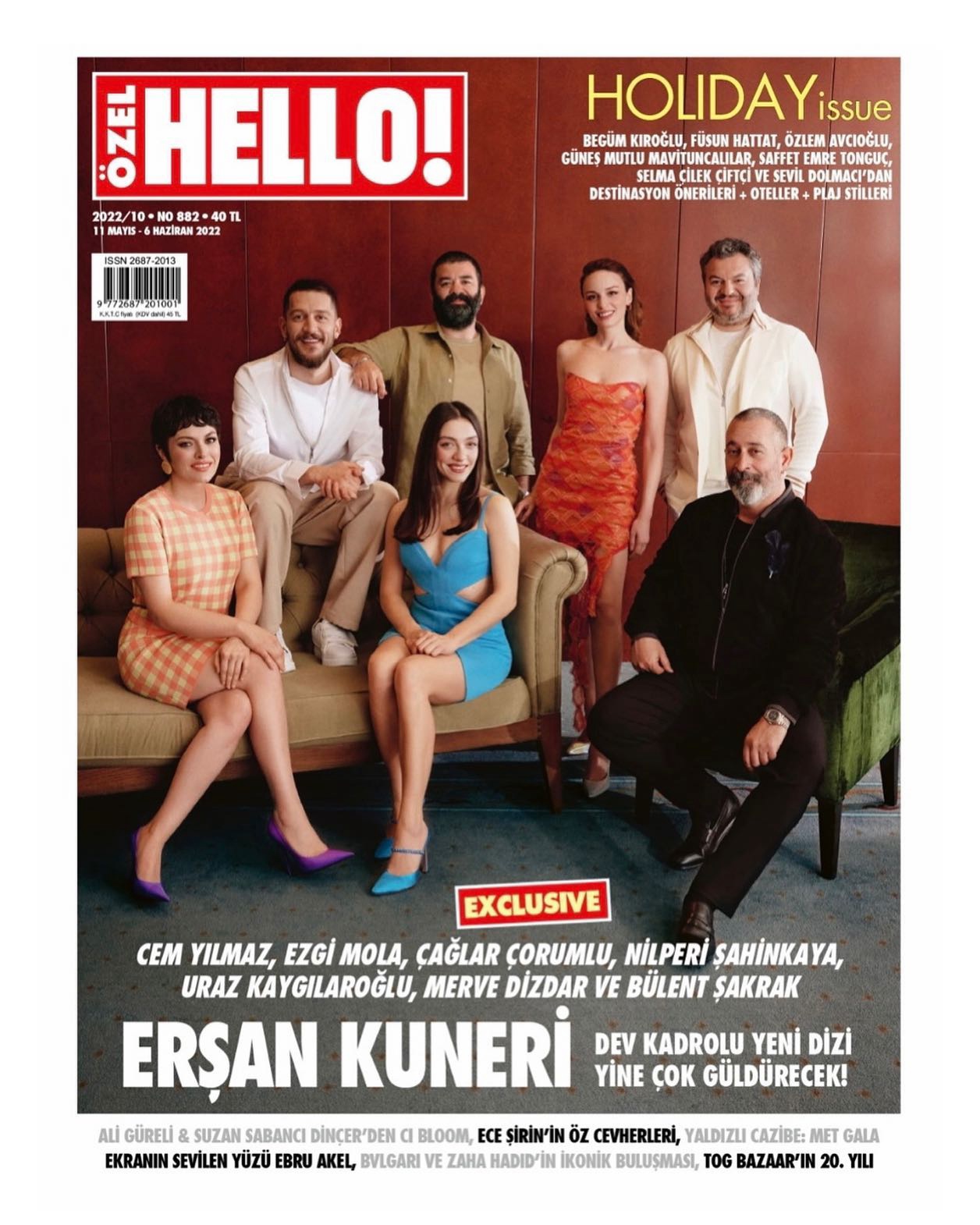 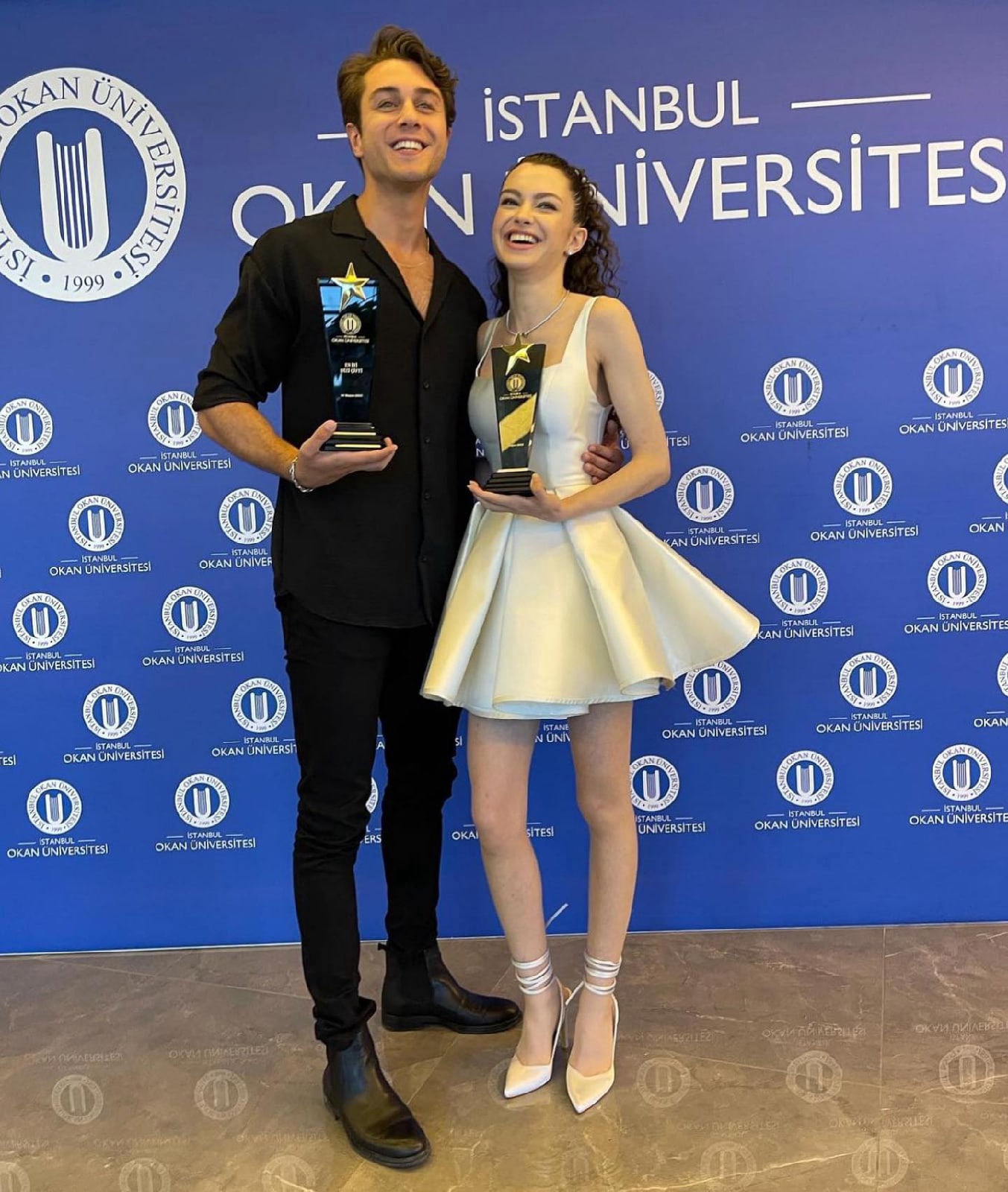