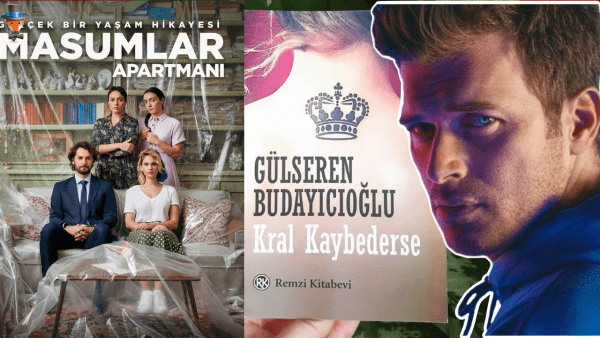 If the King Loses / Kral Kaybederse

Filming of the series “Apartment of the Innocents” is coming to an end. However, the film crew will continue to work. They are waiting for a new series, which will be released in the autumn television season on Star TV channel.

The production company OGM Pictures is preparing a new series “If the King Loses / Kral Kaybederse” for the Star TV channel, which is an adaptation of the book by Gülseren Budayıcıoğlu. According to the well-known journalist Birsen Altuntas, Kıvanç Tatlıtuğ is likely to be cast in the main role.

This is the story of an egocentric, ruthless man named Kenan, who manipulates the women who fall in love with him, but in the end becomes a victim of his own ambitions. Kıvanç has not yet signed a contract, so his fans should be patient and wait for official information.