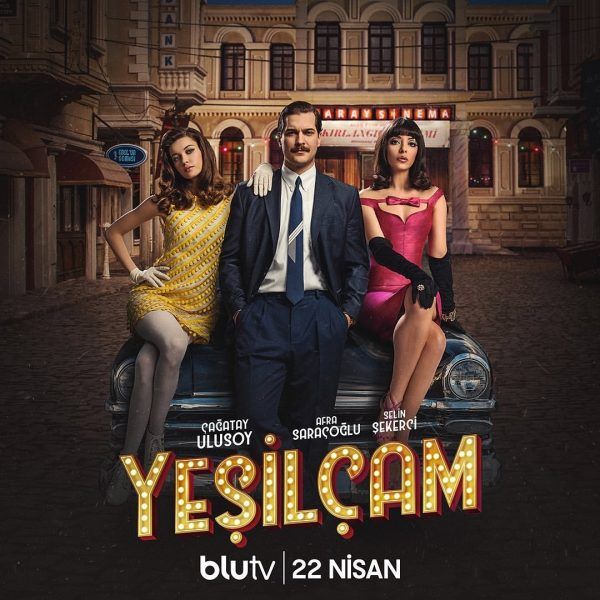 Well-known journalist Sina Cologlu spoke with the vice president of the international distribution company Calinos Entertainment, Jose Luis Gascue, asking what kind of stories the Latin American and Spanish audience now prefers. According to Mr. Gascue, love stories in which there are brave, ambitious and successful women enjoy special attention. The distributor is now celebrating success in sales of the digital series Yeşilçam, First and Last, as well as the television series Lawless Lands. Moreover, it is especially noted that psychological dramas are losing their appeal for an audience that chooses more life-affirming stories, but in which there is love (the so-called ‘pink stories’).