What did Kerem Bürsin say about Cem Yilmaz? 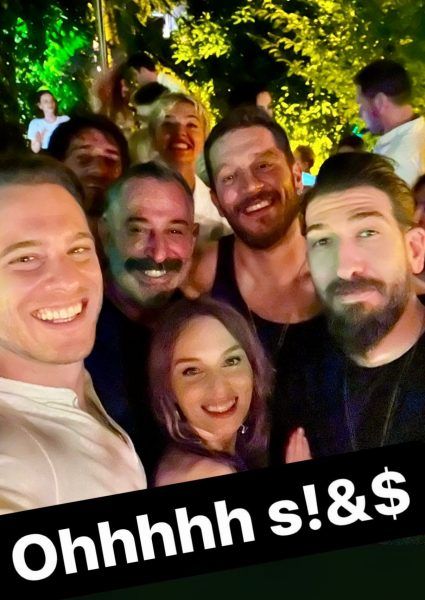 Yesterday, Kerem Bürsin and Cem Yilmaz were in the same company, where they talked very warmly with each other. At some point, in a conversation, Cem even put his arm around Kerem’s shoulders. At the exit from the club, journalists were surprised to ask about the relationship between the actors, who once almost became enemies because of Serenay Sarikaya, to which Kerem replied that he had an excellent relationship with his brother Cem, and they loved each other very much.