Judgment on the TV series ‘The Protector’ 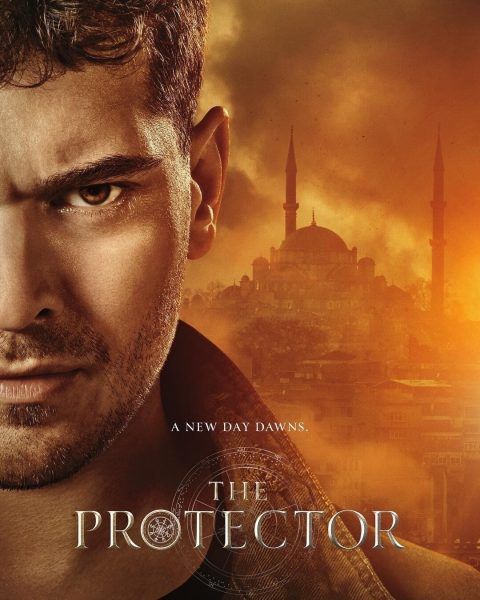 A Turkish court has ruled in the case of Nilüfer Ipek Gökdel, who is the author of the novel “Karakalem: The Strange Story of a Young Man”. The court ruled that although the screenplay of the popular Netflix series “The Protector” was inspired by the book and the author was paid an appropriate fee, it was not an adaptation of this work. The script for “The Protector” is a stand-alone work inspired by the book “Karakalem” and not a literary adaptation. Thus, the constant and public statements of the writer that she is the sole author of the work on the basis of which the script was written do not correspond to reality. According to the court decision, Ms. Gökdel must pay 15,000 Turkish liras to two authors of the script for the series, whose rights were violated by such statements.