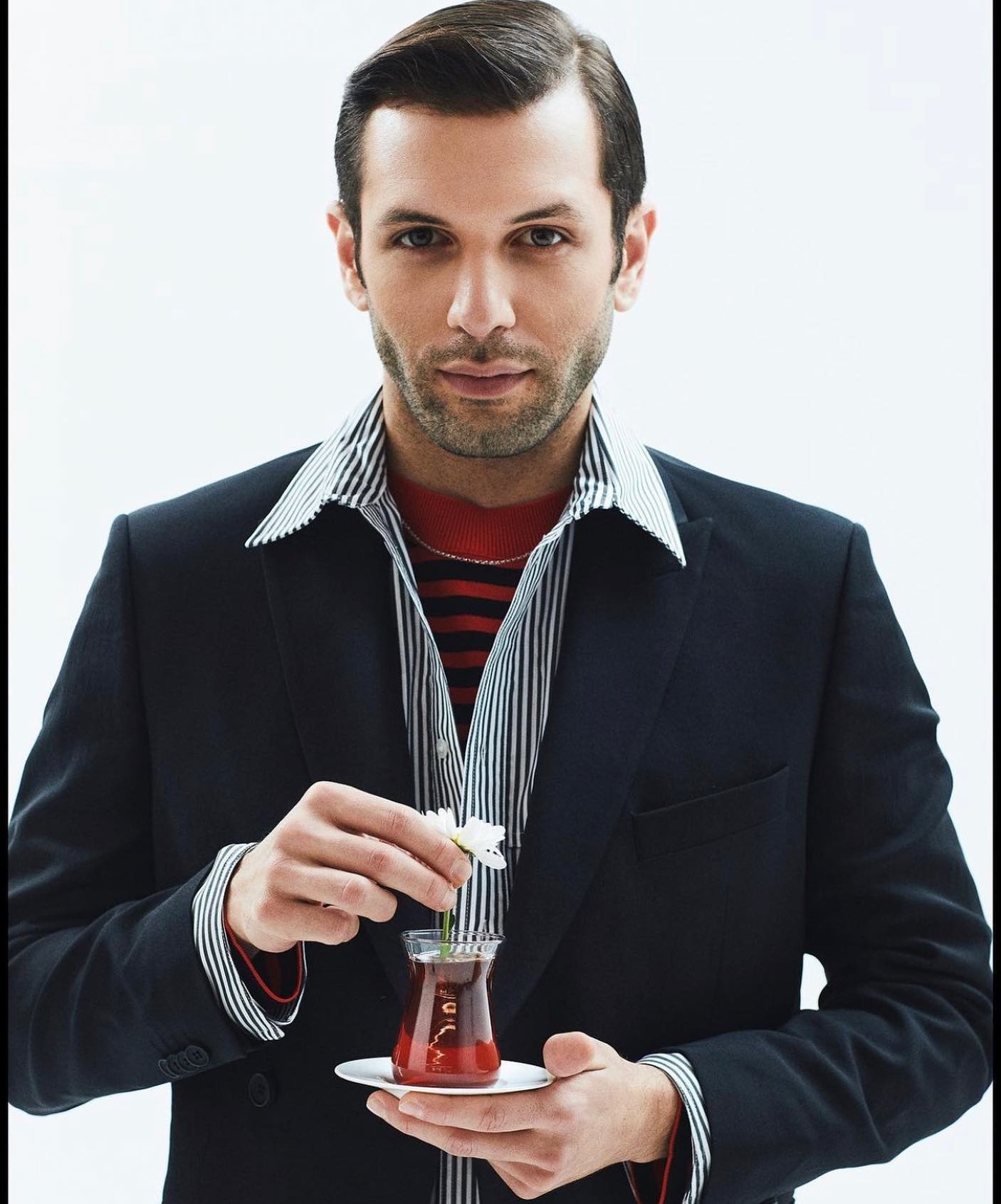 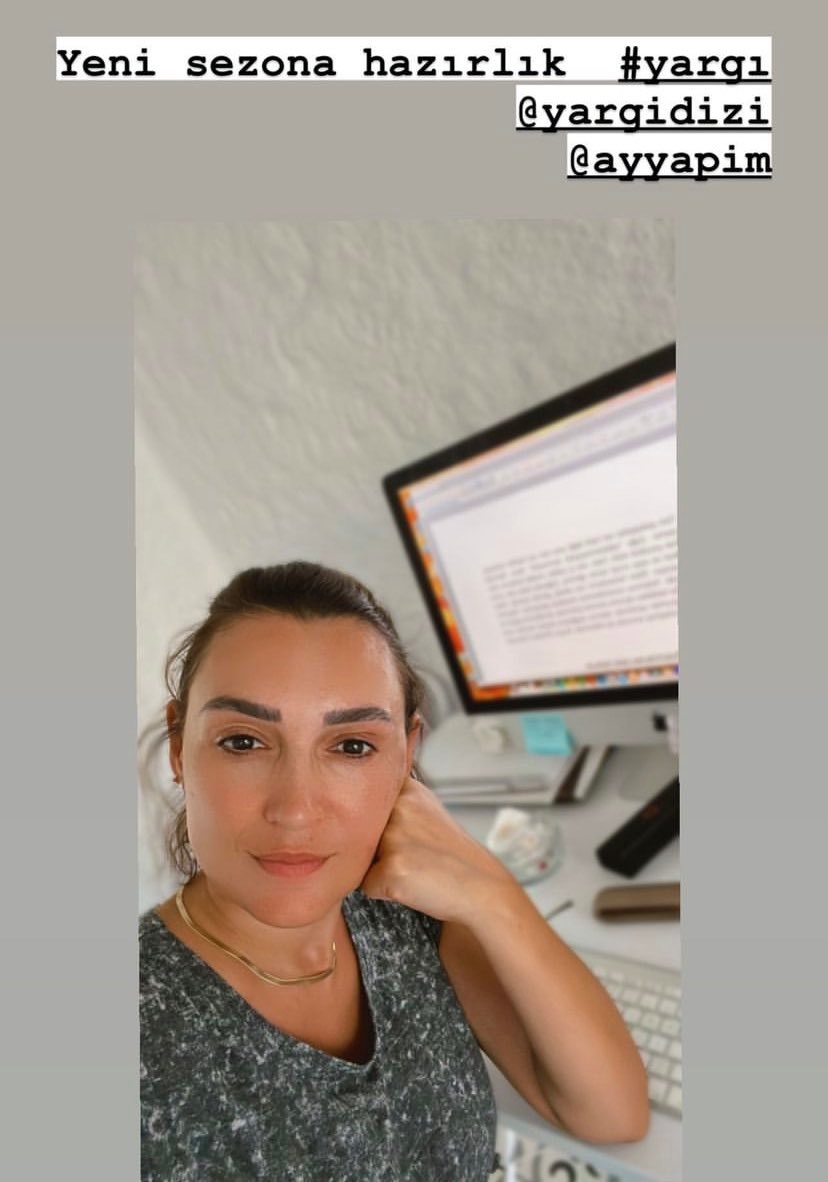 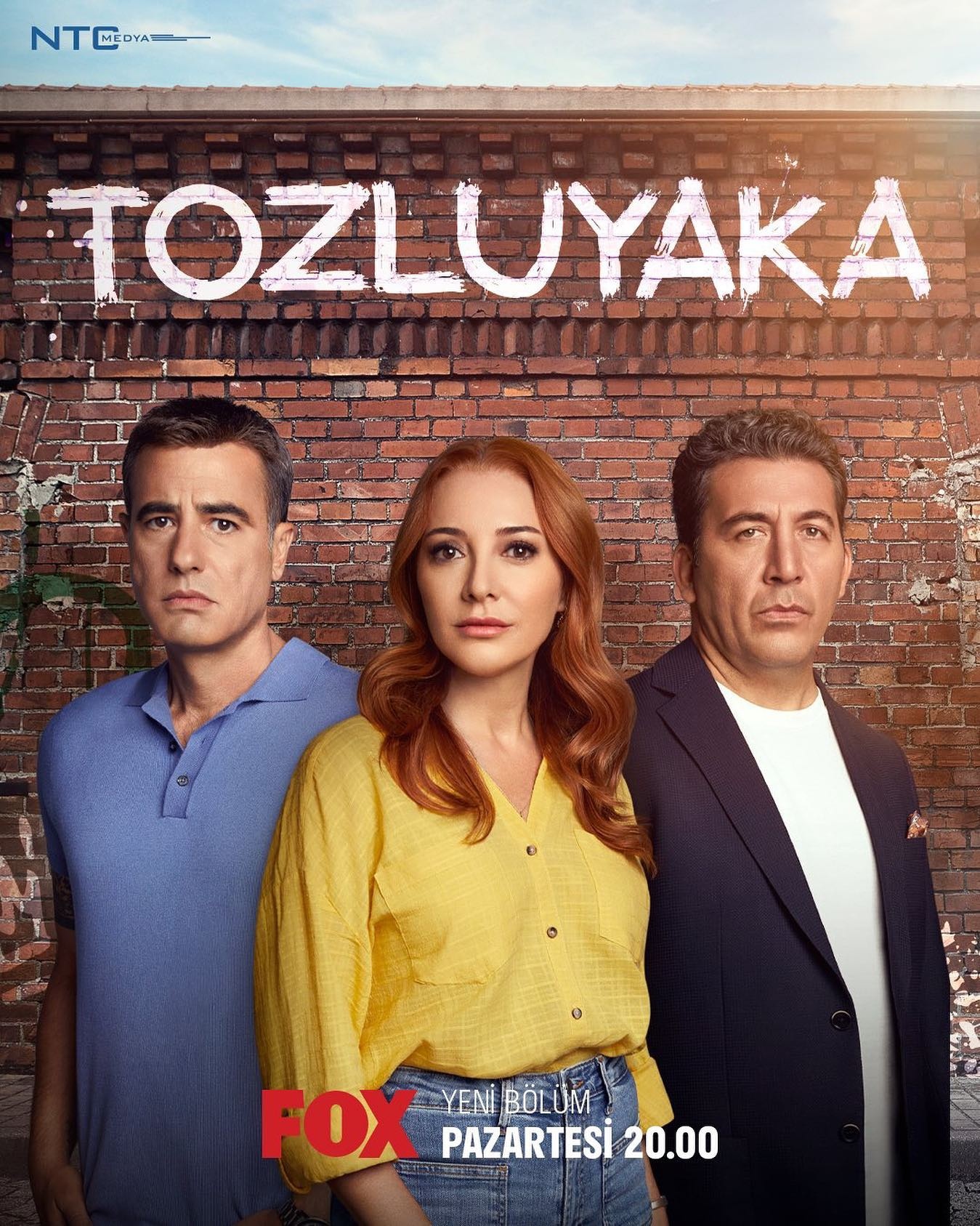 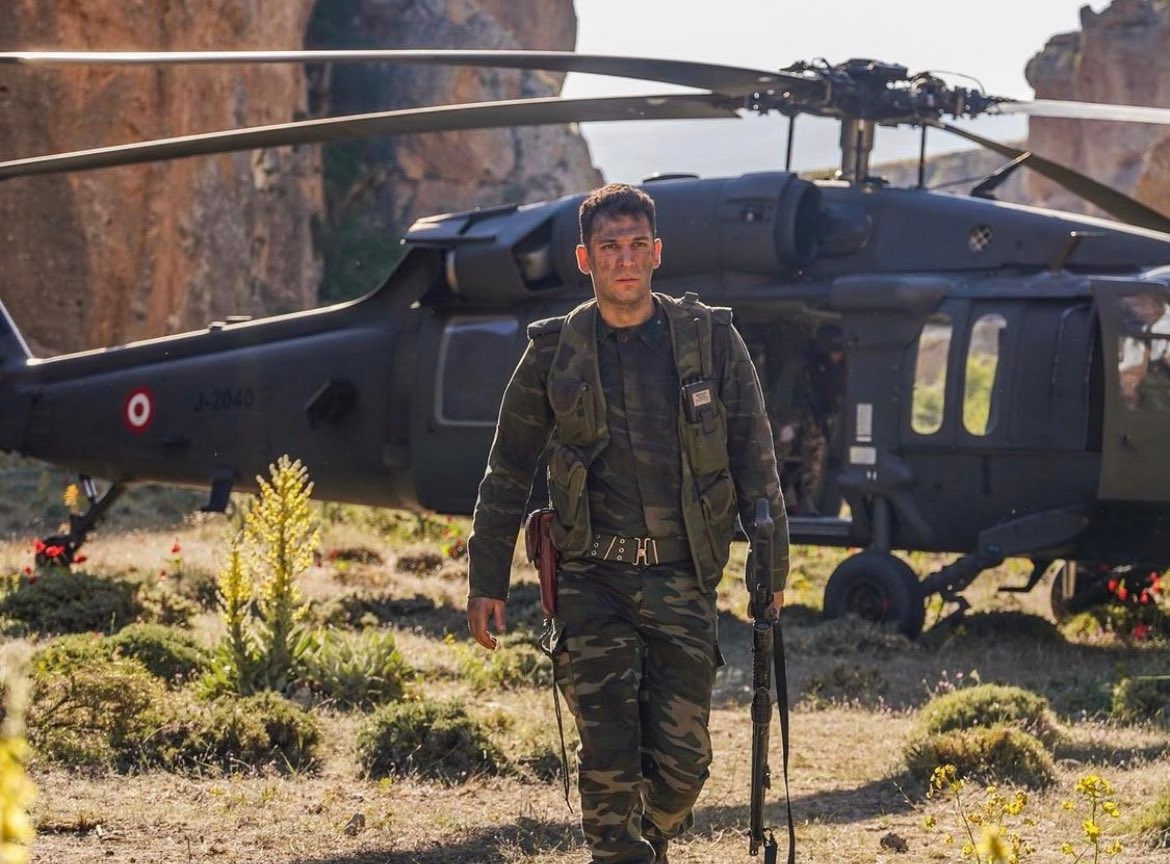 Shooting of the first film of the Amazon digital platform ‘You will see in a dream / Rüyanda Görürsün’, starring Murat Boz and Burcu Ozberk, will begin in September 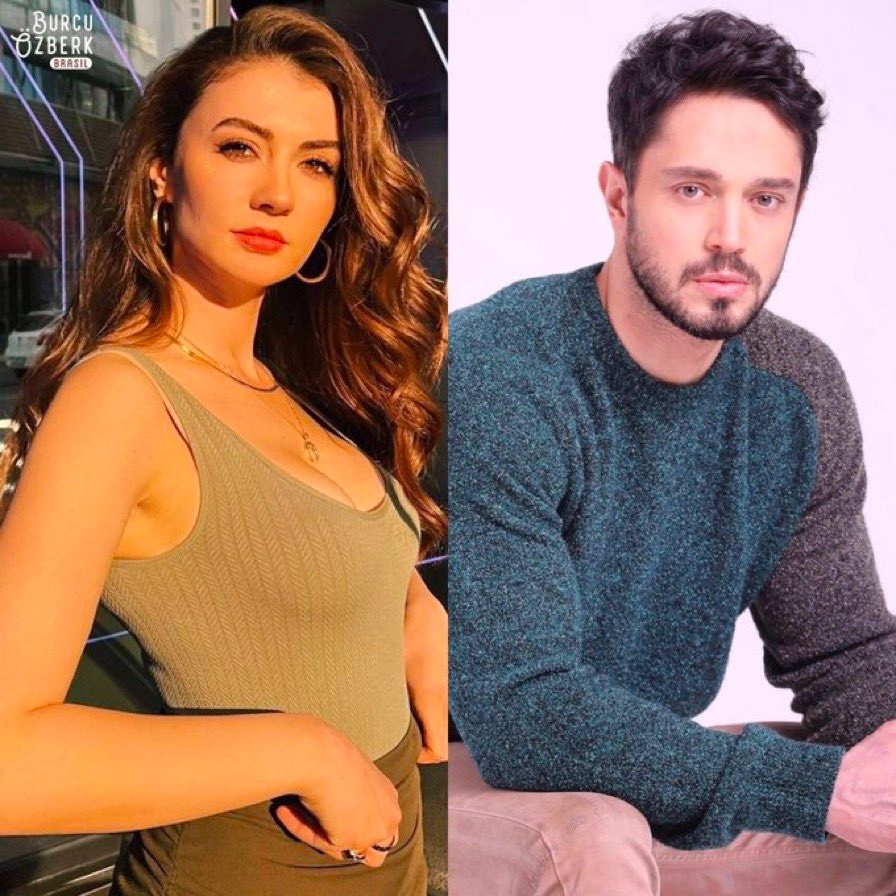 Uğur Yücel, who starred in the series ‘The Last Day / Son Gün’ for the TRT Dijital digital platform, is returning to the theater stage. BKM will stage a solo performance about the life of the famous poet and flutist Neyzen Tevfik, in which the actor will play the main role. Ugur has already started taking lessons on her (turkish flute) 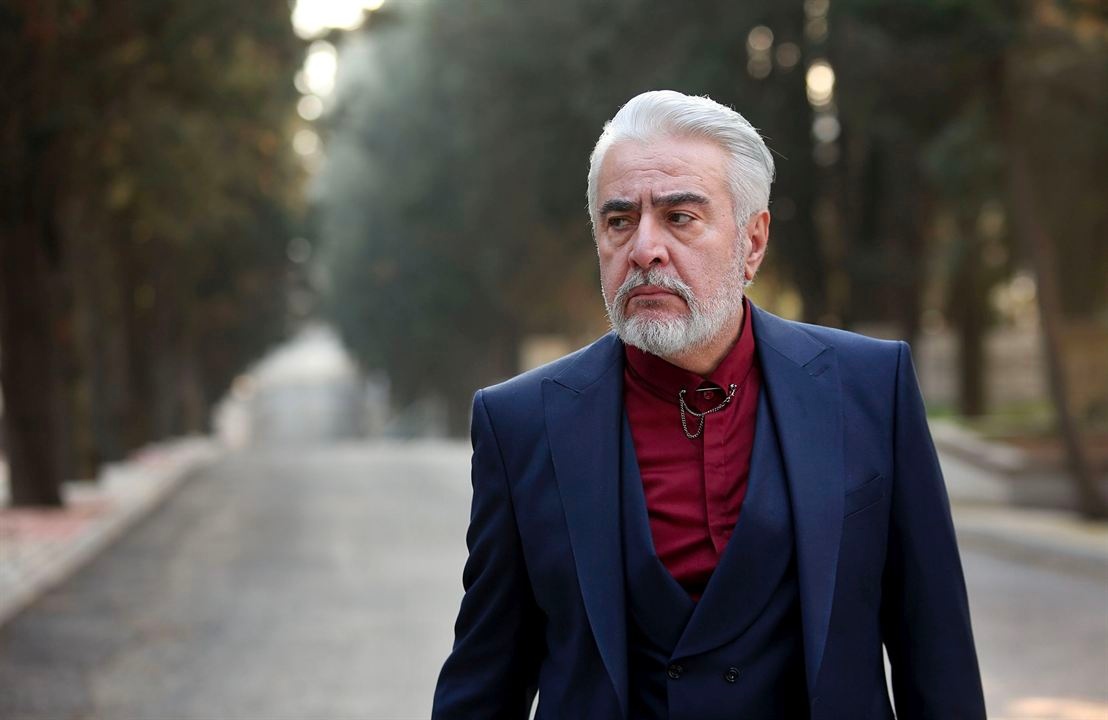 Bahar Şahin, who signed a contract to shoot in the film ‘Zevcat’, will also appear in the film ‘Nothing / Hiç’, starring Tamer Levent, Onur Tuna and Aslıhan Güner 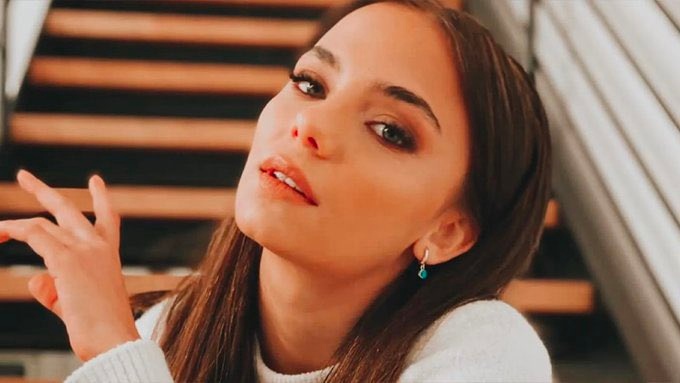 Eren Oren, familiar to viewers from the series ‘For my family / Kardeşlerim’, joined the cast of the series ‘Three Sisters / Üç Kız Kardeş’ 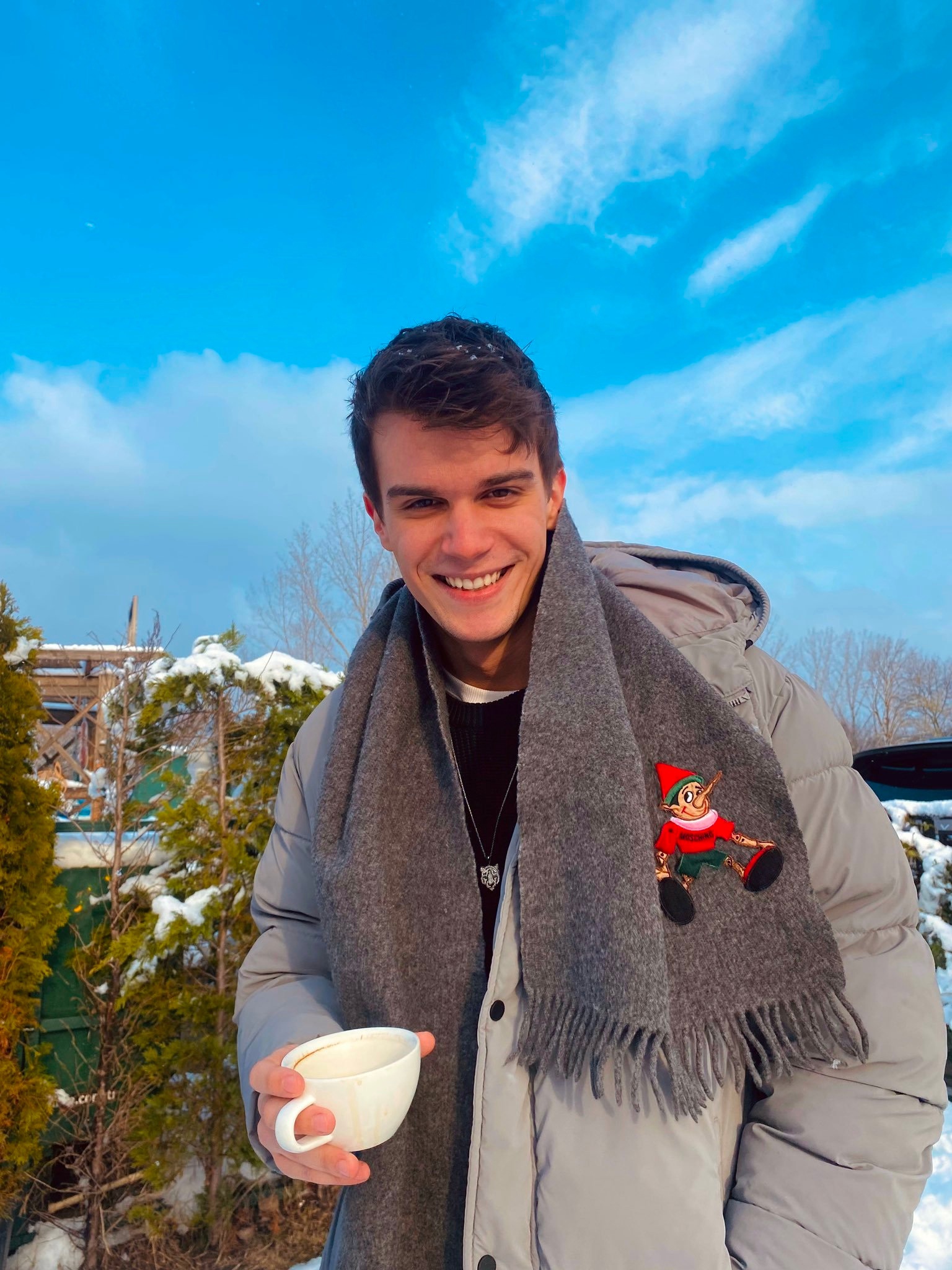 Beril Pozam, who left the series ‘Father / Baba’, joined the cast of the series ‘Kingfisher / Yalı çapkını’. She will play the older sister of the main character played by Aphra Saraçoglu. 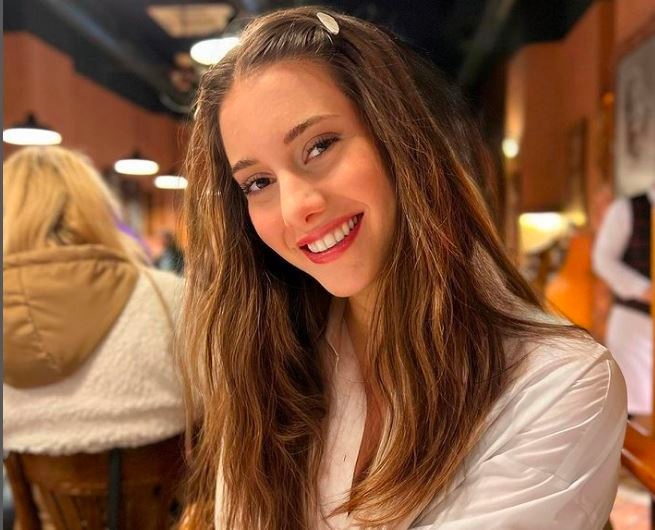 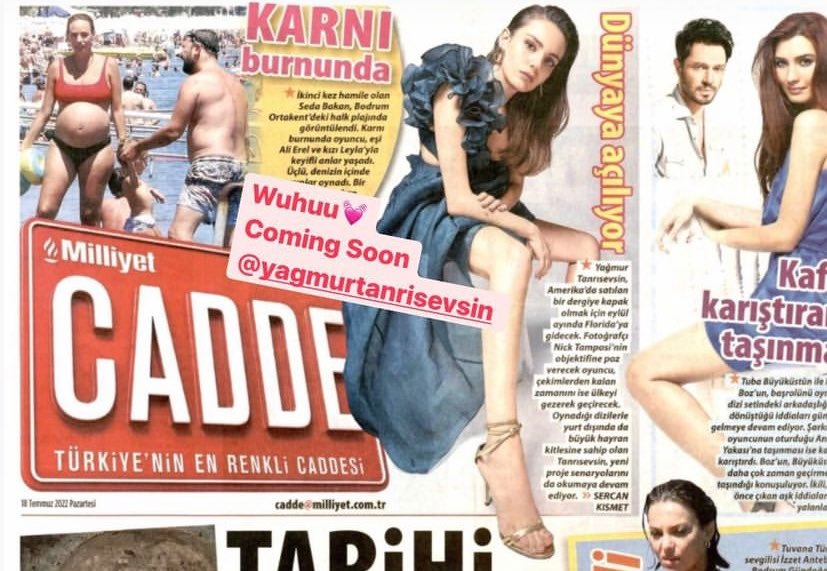 According to the Turkish press, Biran Damla Yilmaz broke up with her beloved basketball player Dogus Ozdemiroglu. Love was short lived 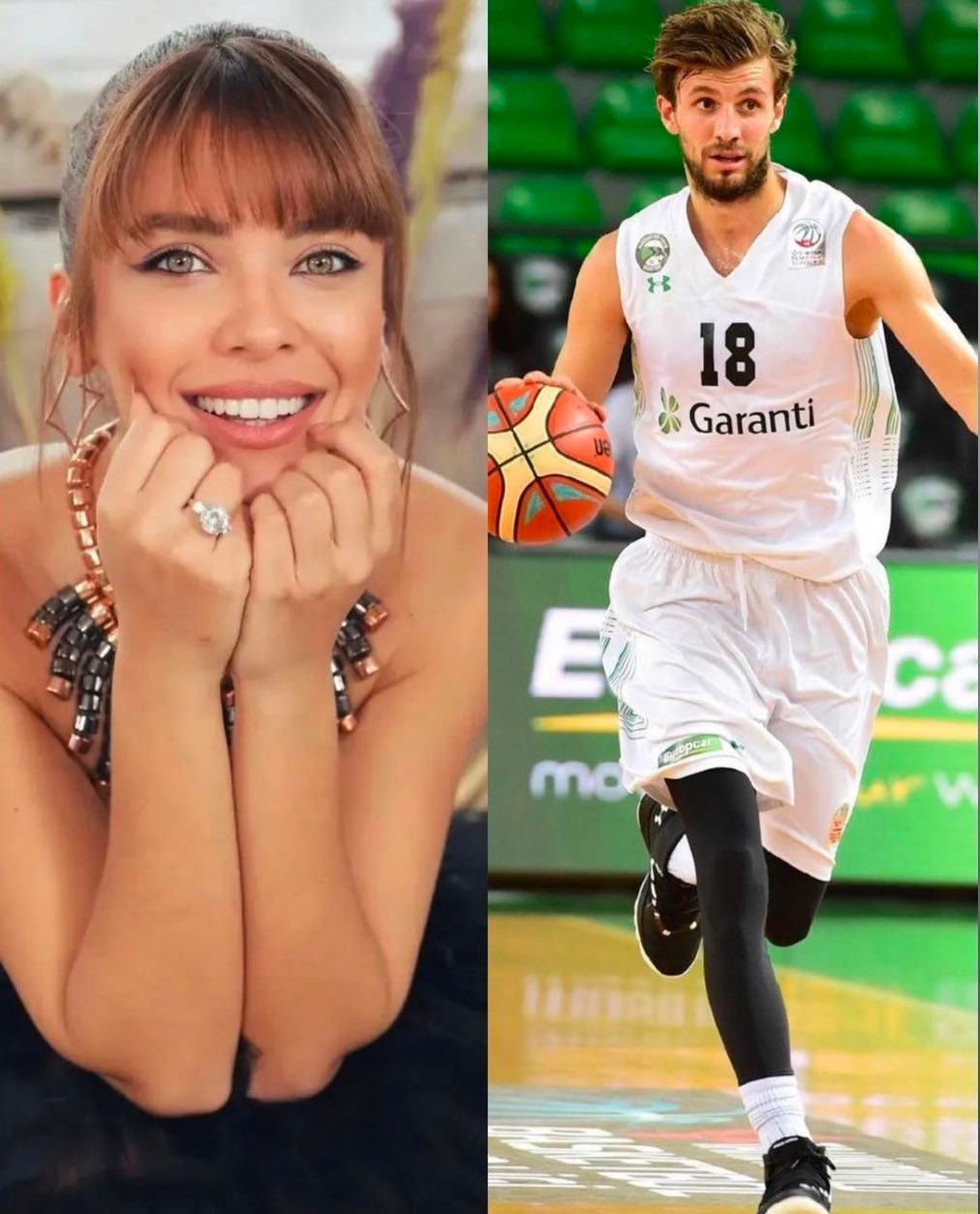 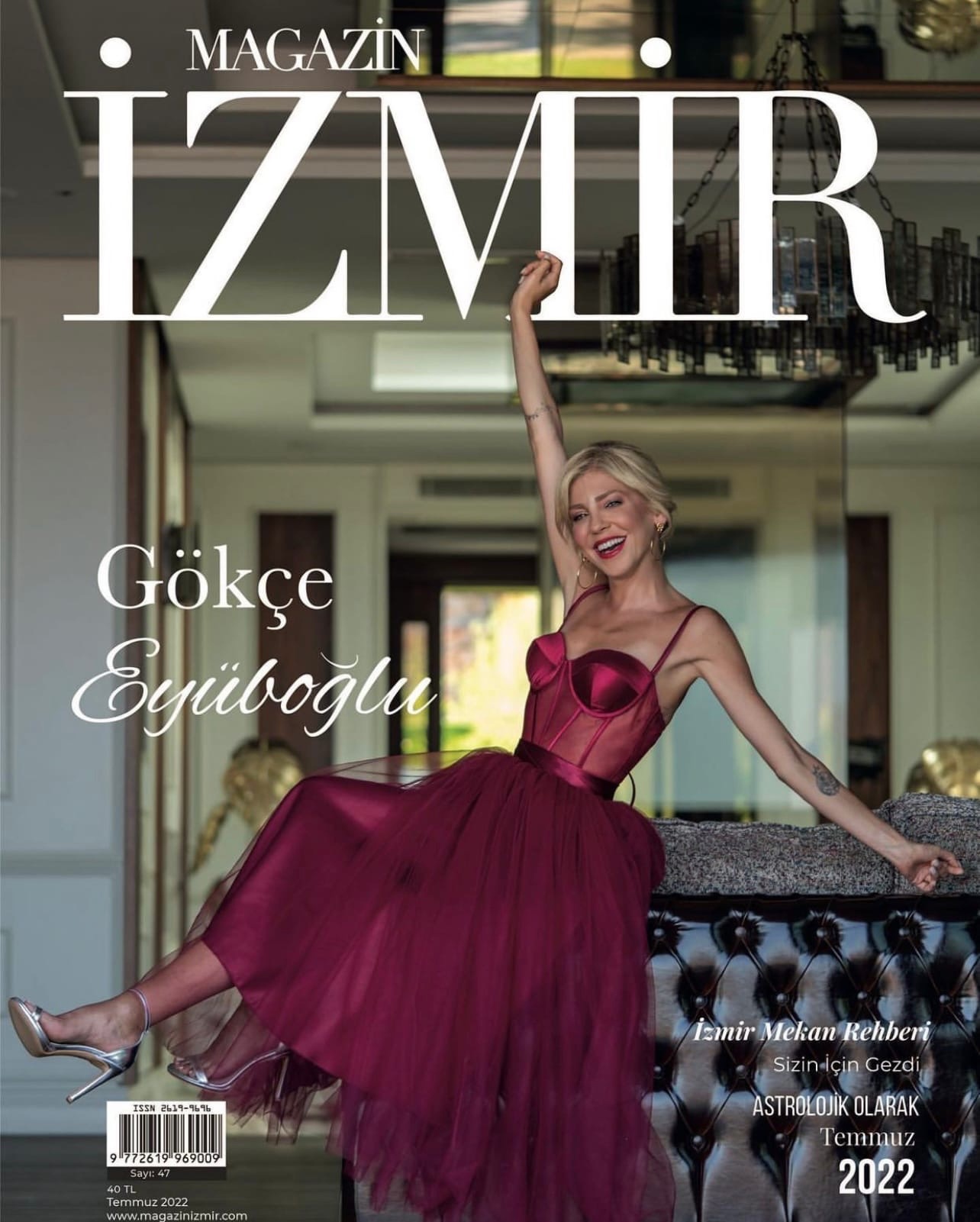 The Spanish TV series ‘Alba’, which is an adaptation of the Turkish hit ‘What is Fatmagul’s crime’, on the second day of the show on Netflix climbed to 5th position among all series of the digital platform in the world, hitting the tops in 66 countries 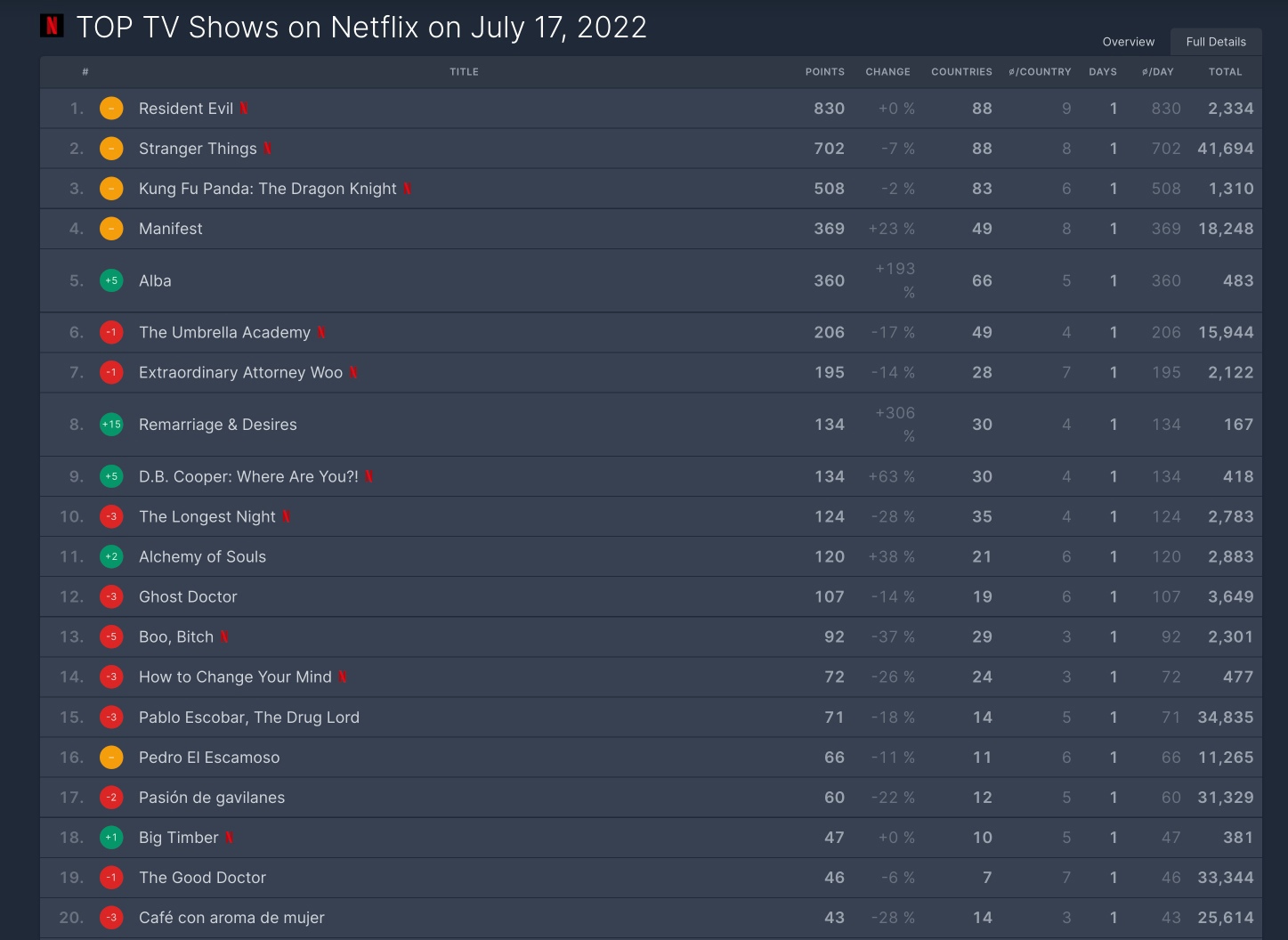 The paparazzi photographed Seda Bakan, who is expecting her second child, on the beach of Alaçati with her husband and eldest daughter 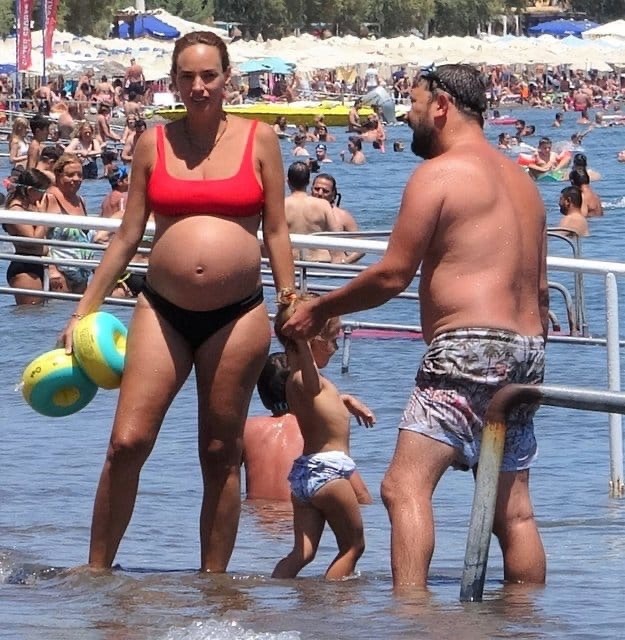 The Turkish press gossips about the new novel between Burcu Kiratli and lawyer Nail Genenli. The lovers went on vacation together in Cesme and no longer hide their warm feelings, although earlier the actress claimed that they were just friends. 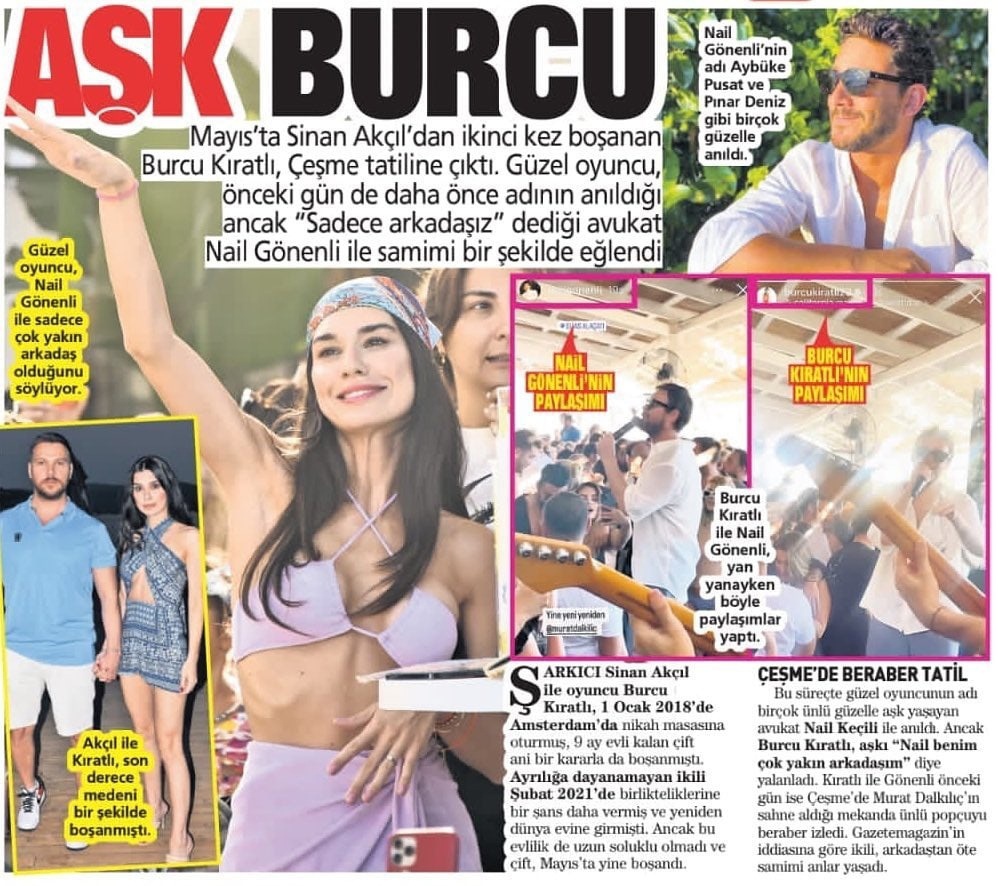 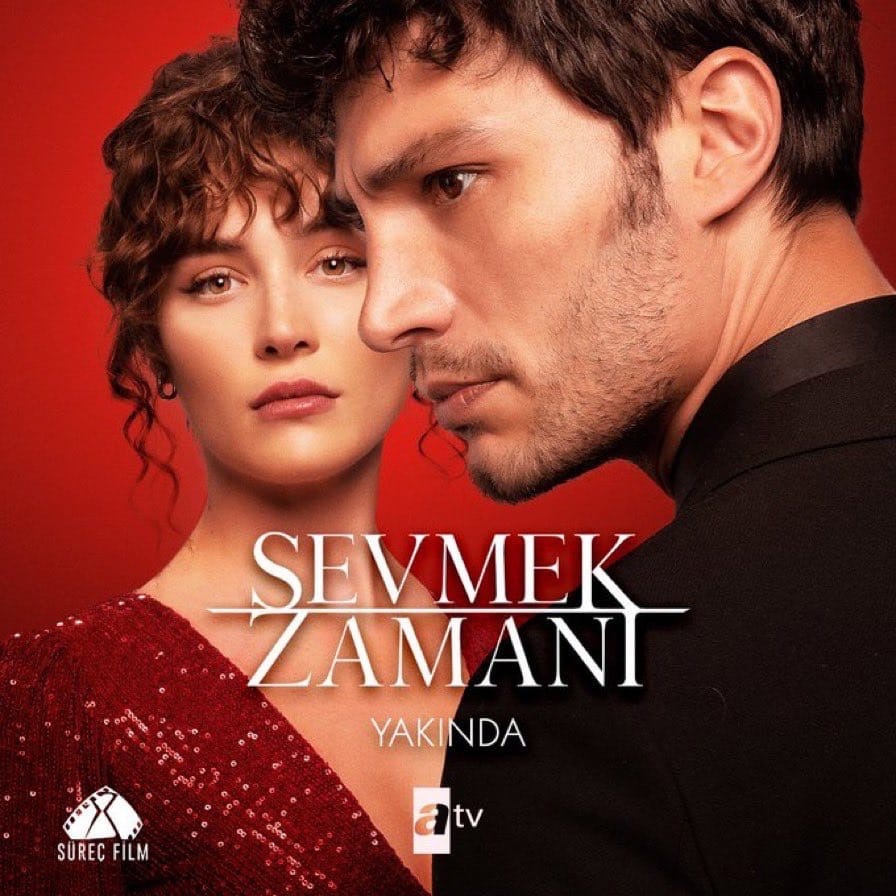 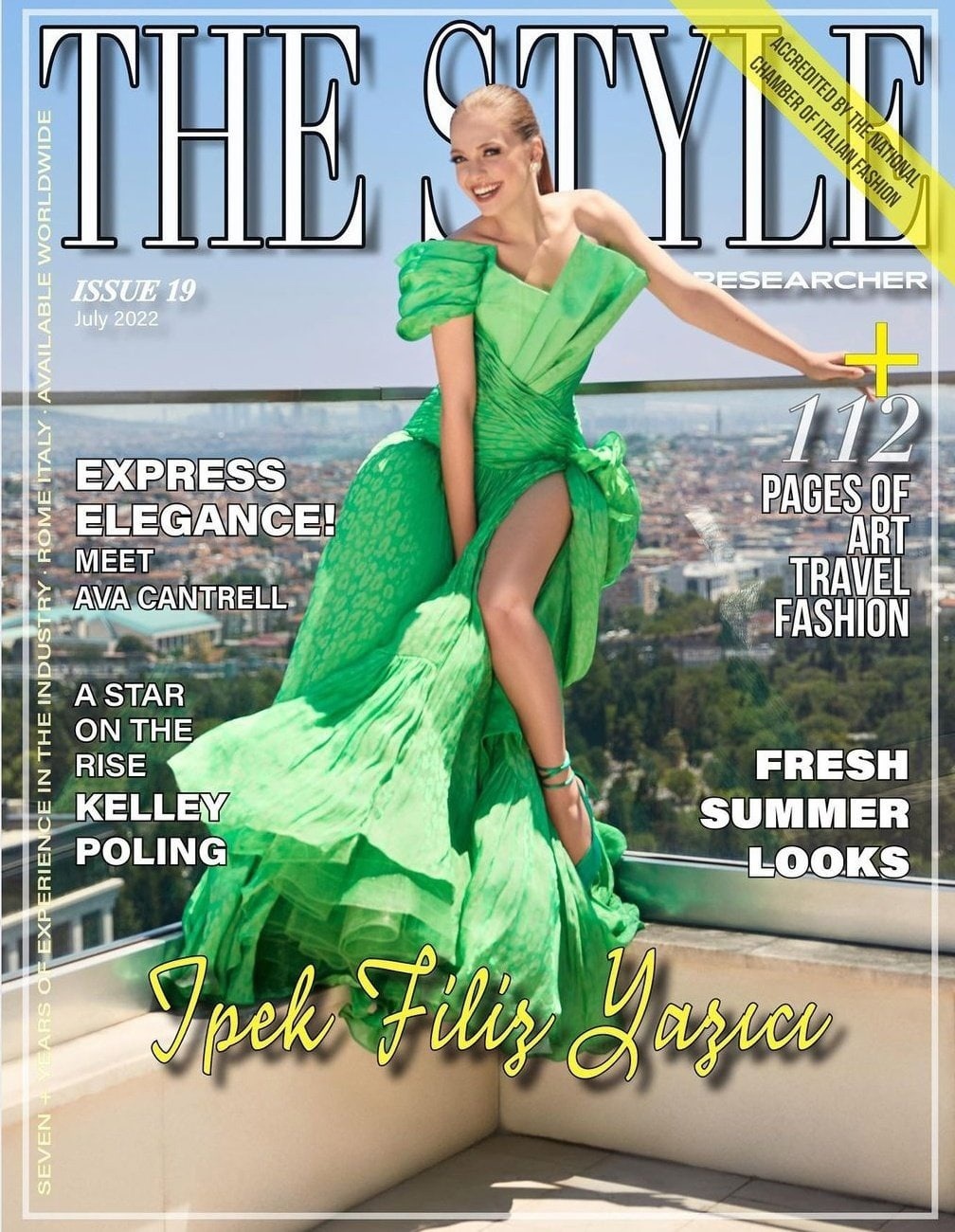 The first shots of the series ‘I can’t fit into this world / Bu Cihana Sığmazam’, which is currently being filmed in Bukhara and Samarkand 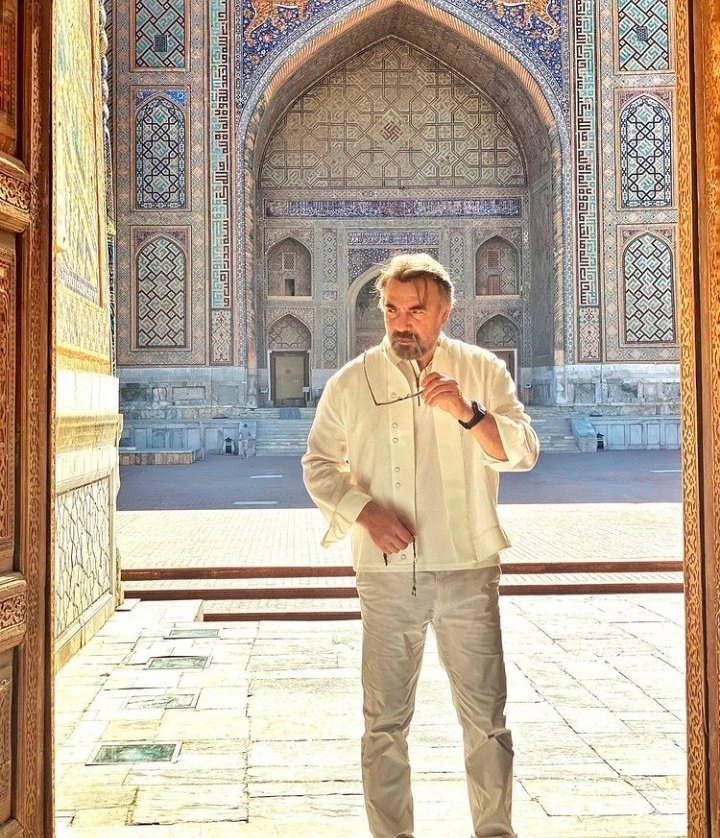 I can’t fit into this world / Bu Cihana Sığmazam

Well-known journalist Mehmet Ustundag reports on the success of the first comic book published by Metin Akdulger. Fans are already asking for a sequel and the journalist suggests that soon the comic will turn into a series 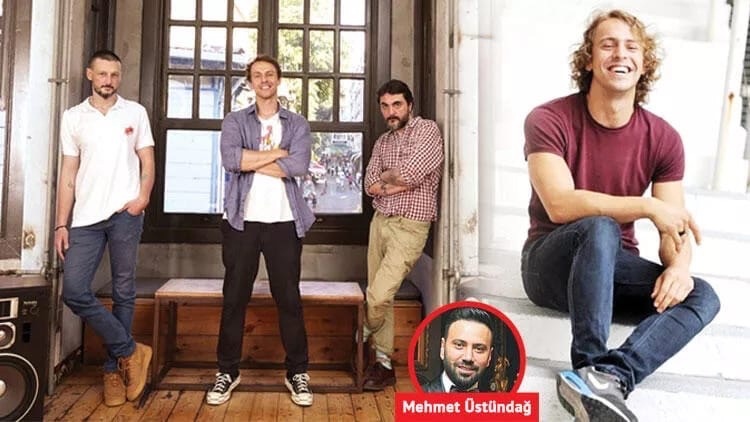 After Engin Akyürek started following Eda Ece on Instagram, bloggers immediately started talking about the possibility of the actors working together in the Disney Plus project, of which they are both faces. 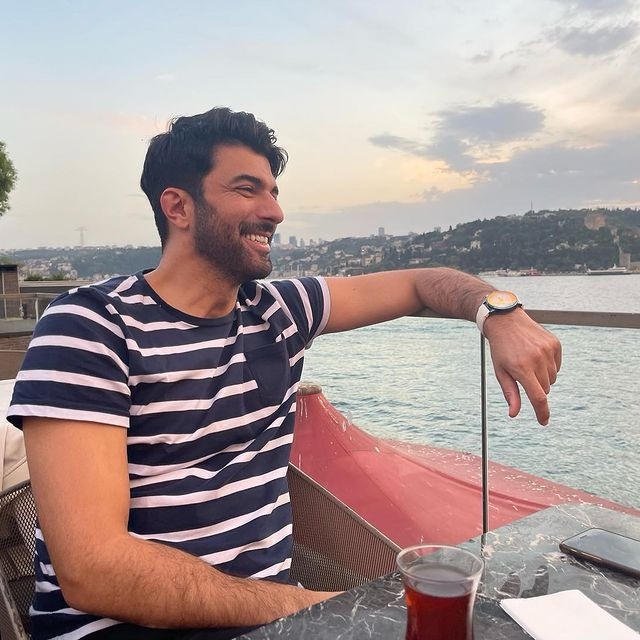 The Turkish press reports that the cost of Ozge Gurel’s wedding dress from designer Begum Salihoglu was 16,000 Turkish liras. On August 13, the second wedding of Ozge and Serkan will take place in Verona 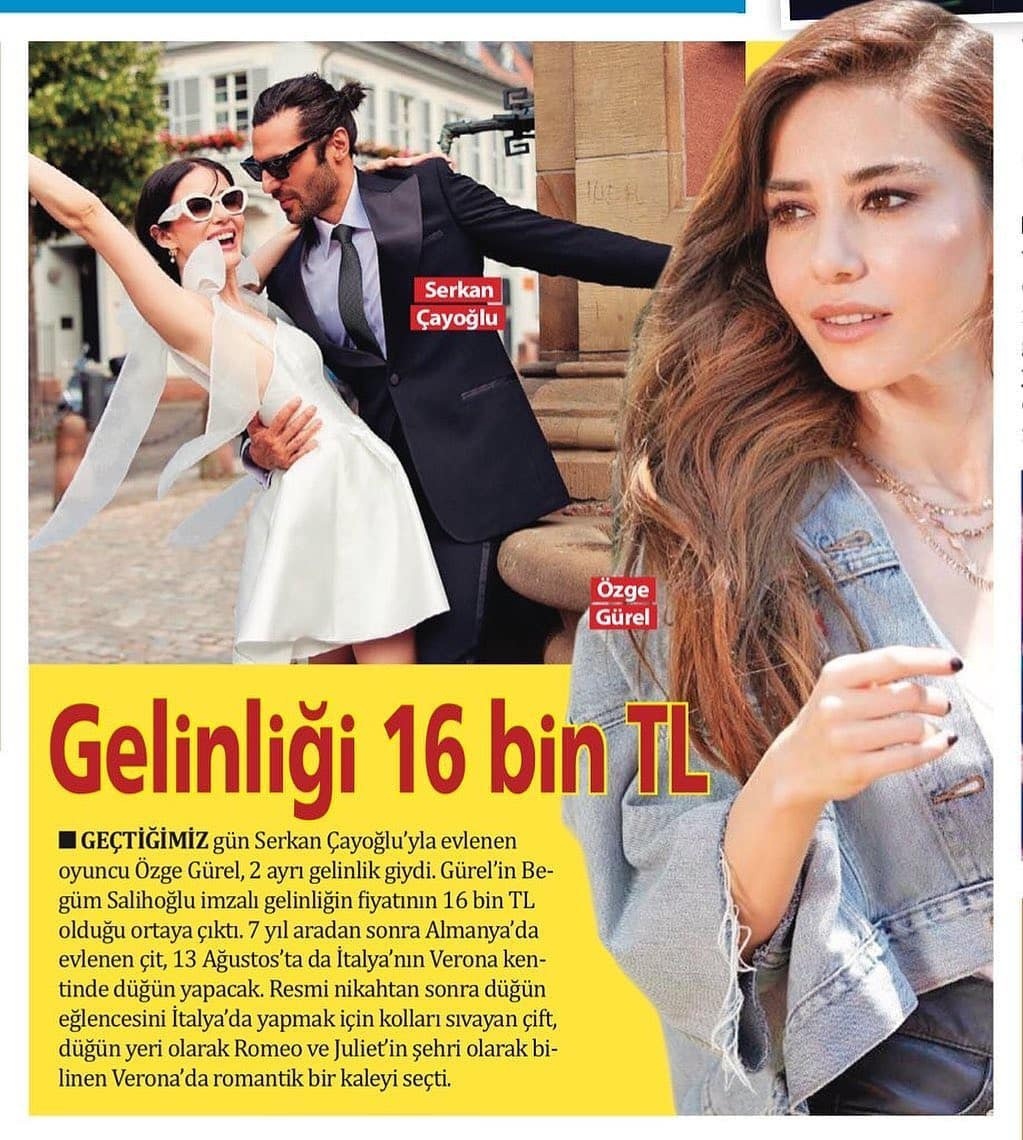 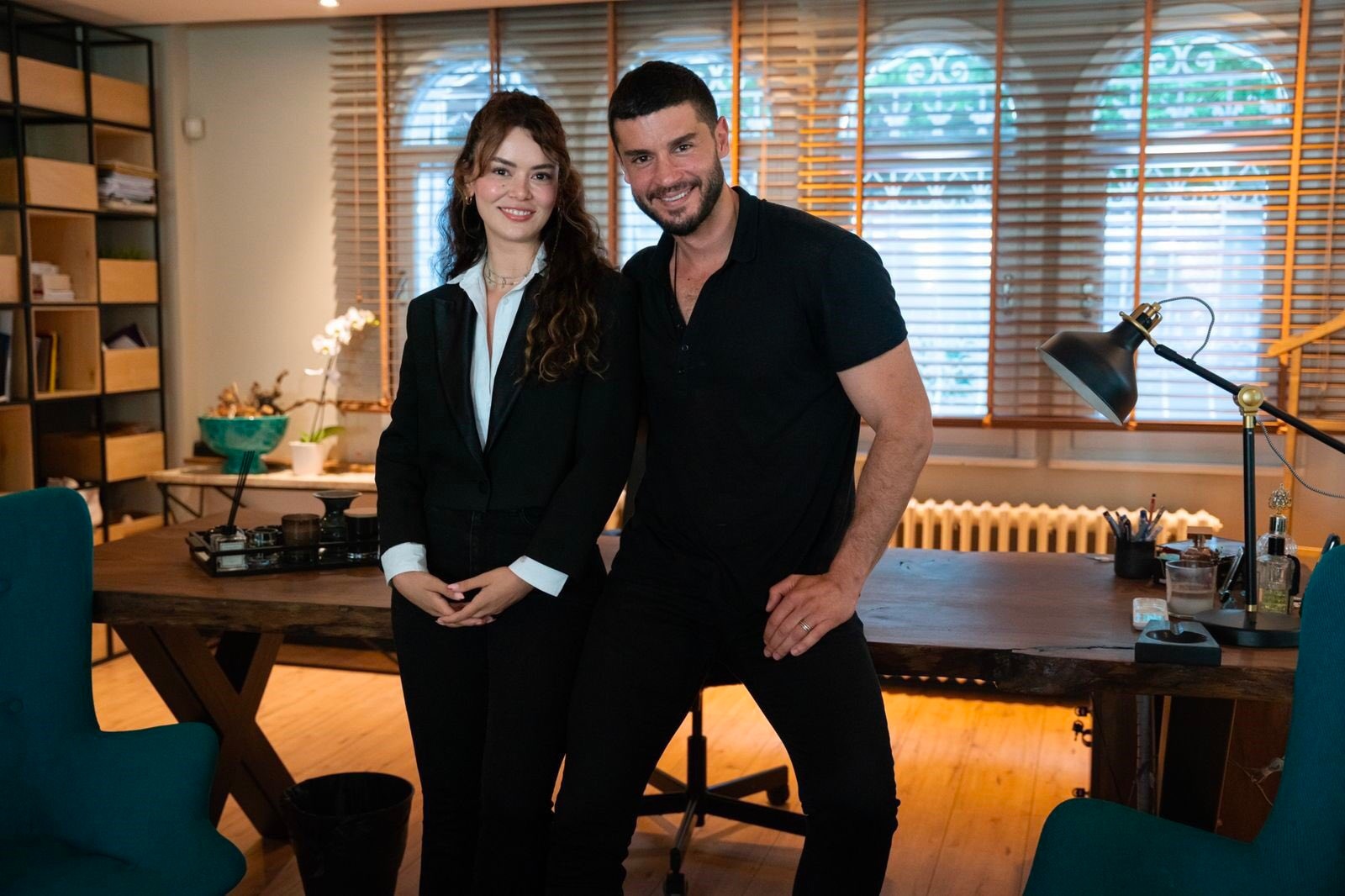 Olive Tree / Another self

According to Birsen Altuntas, Miray Daner and Furkan Andiç were diagnosed with coronavirus. Filming of the series Blackboard was interrupted. Miray tested negative again 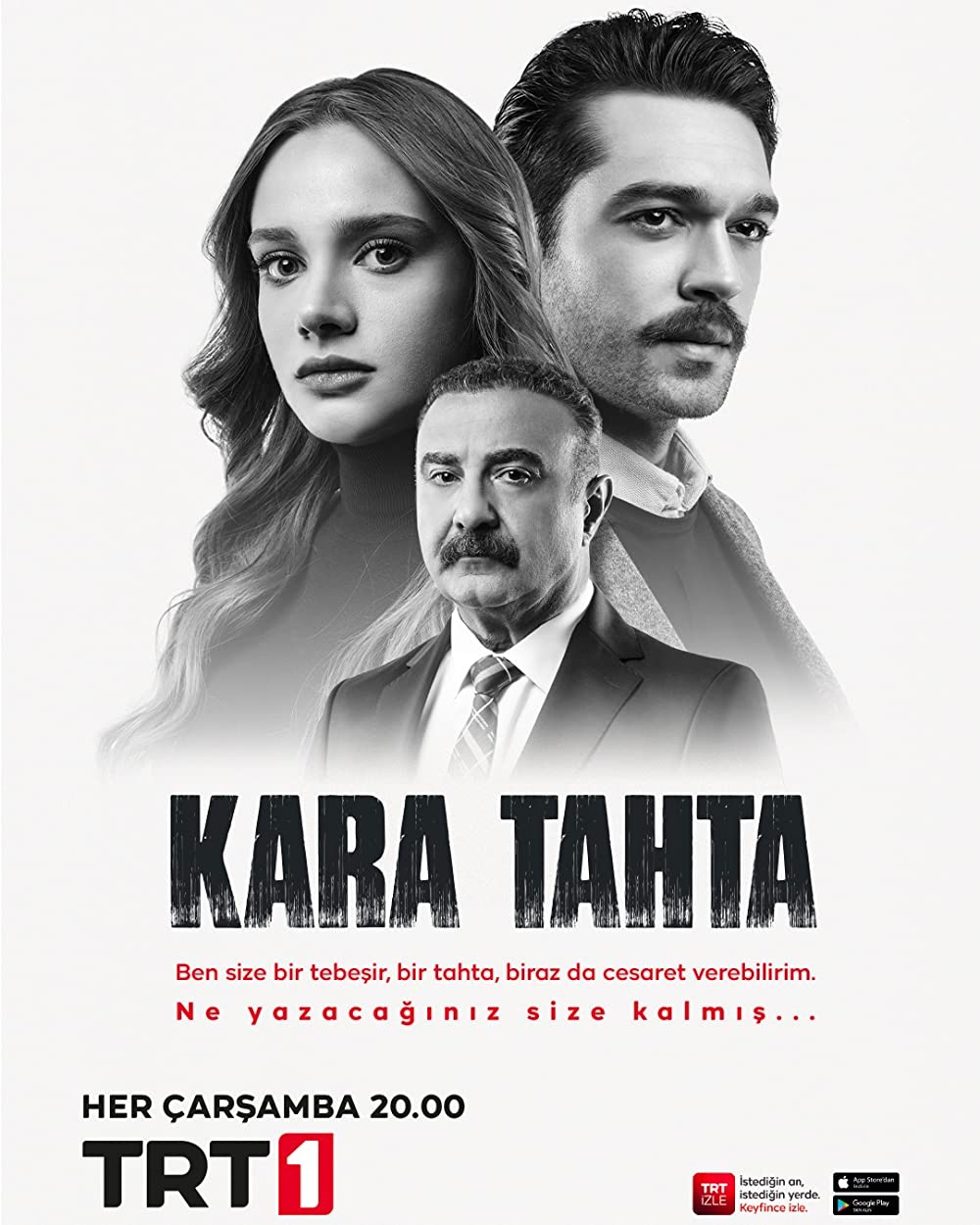 According to Ozge Ozder, she is very grateful to the producer Fatih Aksoy, who, having learned about her pregnancy, congratulated her on her future motherhood and made changes to her role in the series Unfaithful. She was reduced time on the set so that she was busy a couple of times a week, which allowed her to comfortably live the pregnancy and give birth to a daughter. 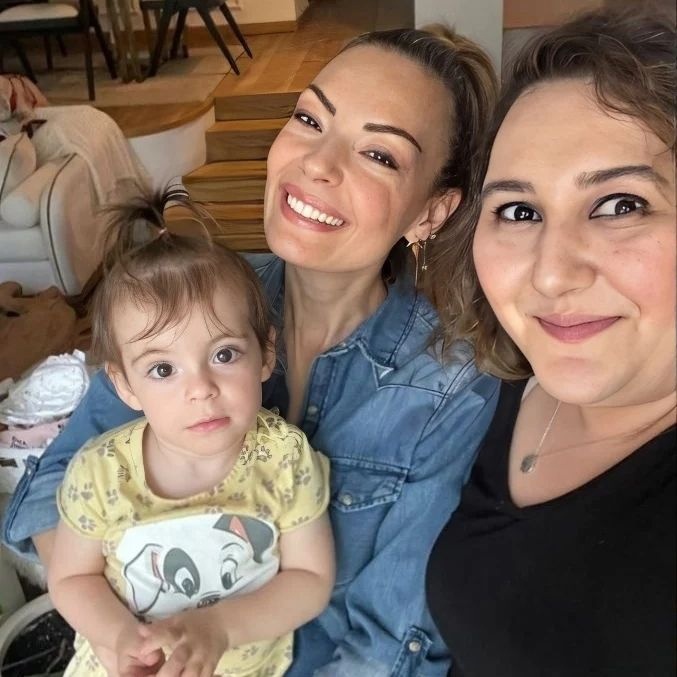 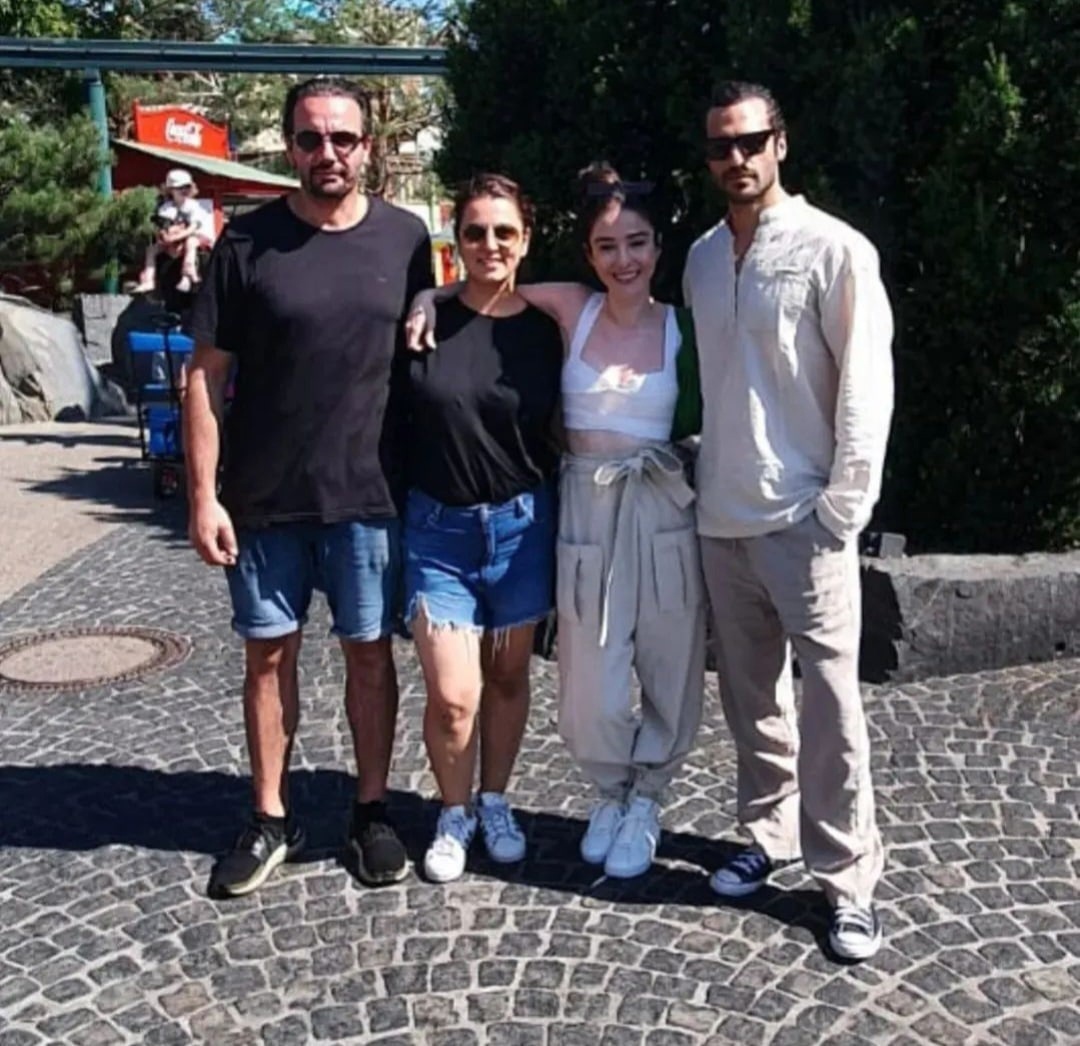 Turkish bloggers have collected statistics on watching Turkish TV shows on Netflix over the past year: 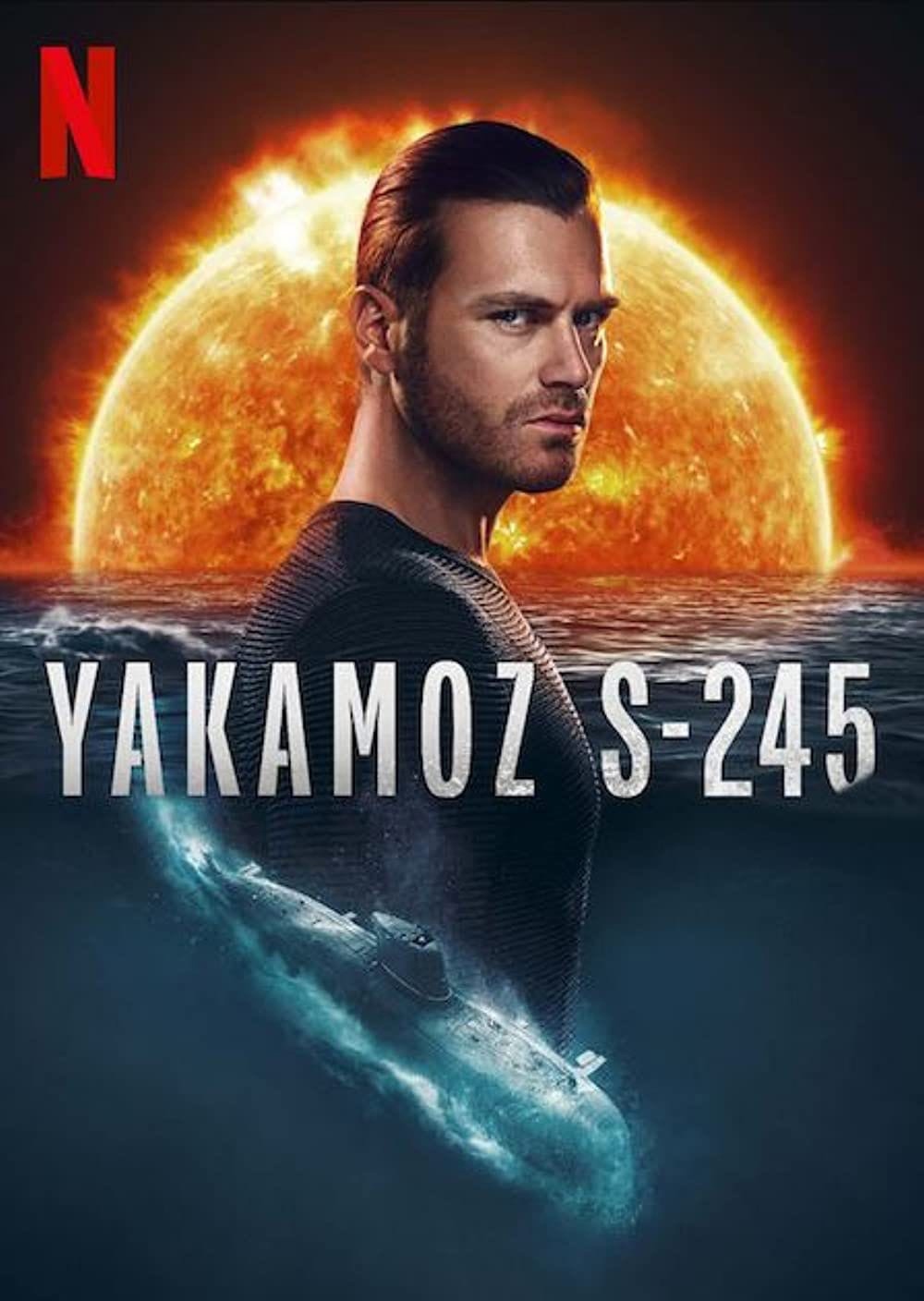 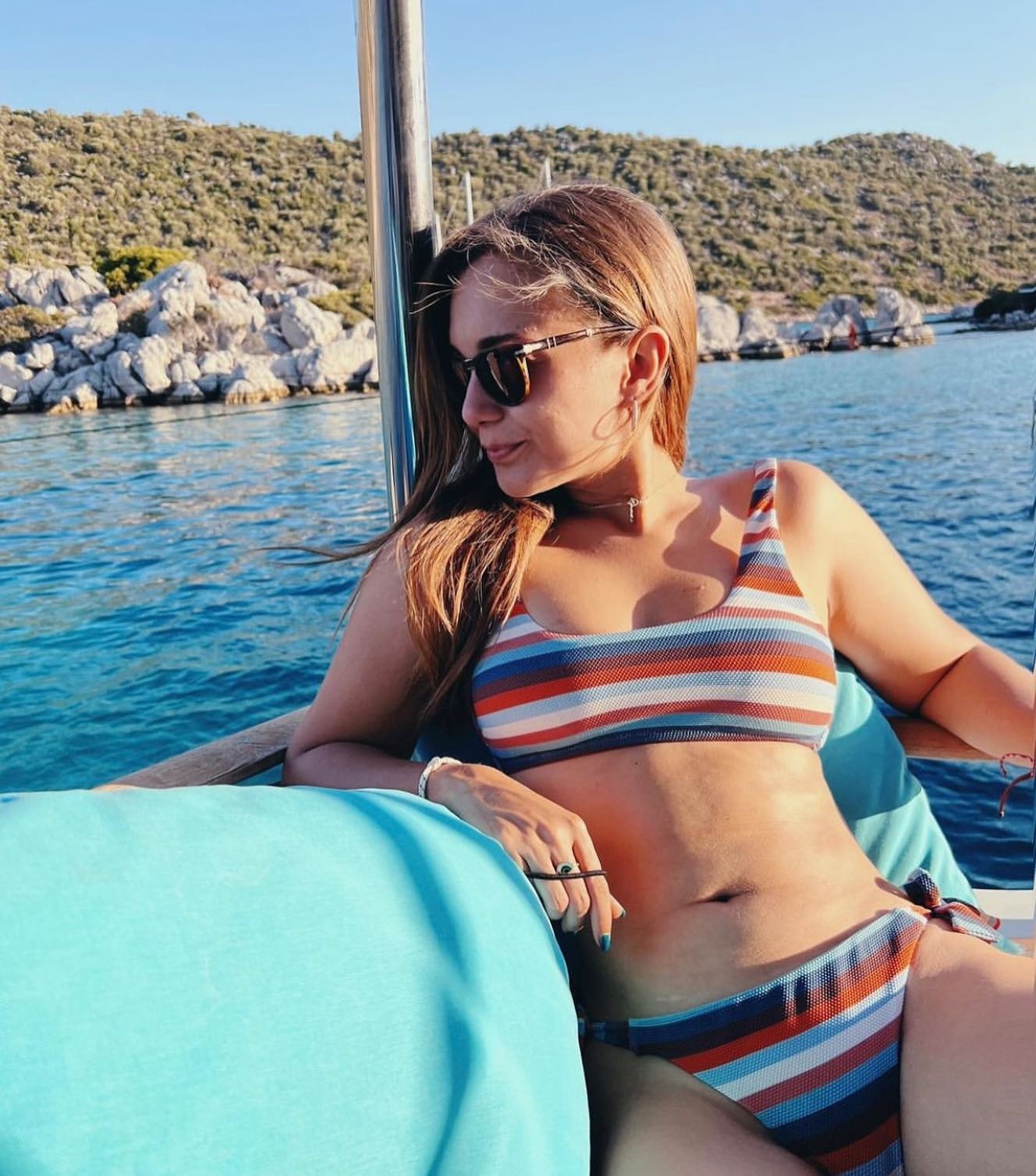 Can Yaman decided to try himself in the restaurant business. The actor will open a steakhouse in Italy, investing 3 million euros in the enterprise. According to the Turkish media, Can decided to compete with the famous Nusret 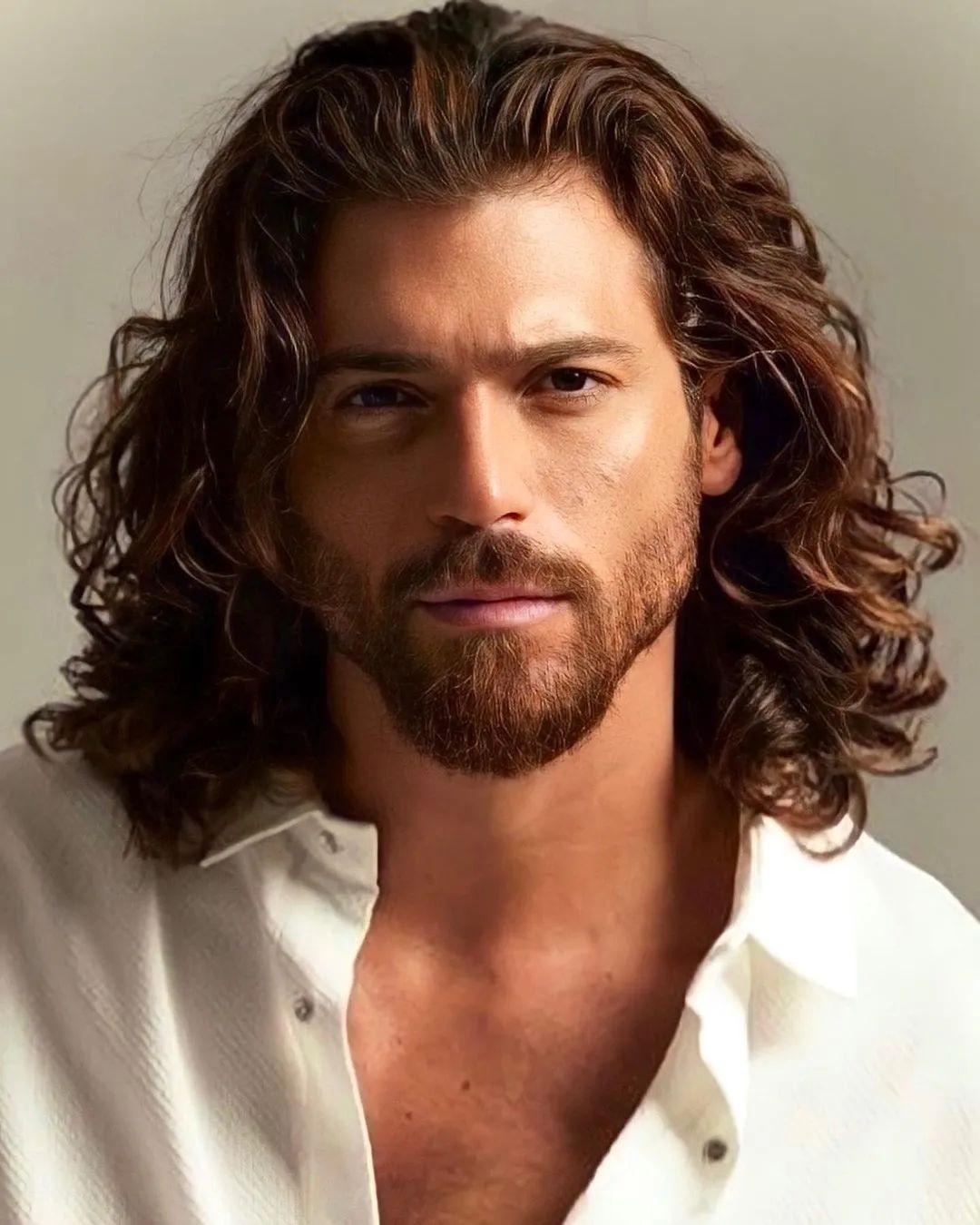 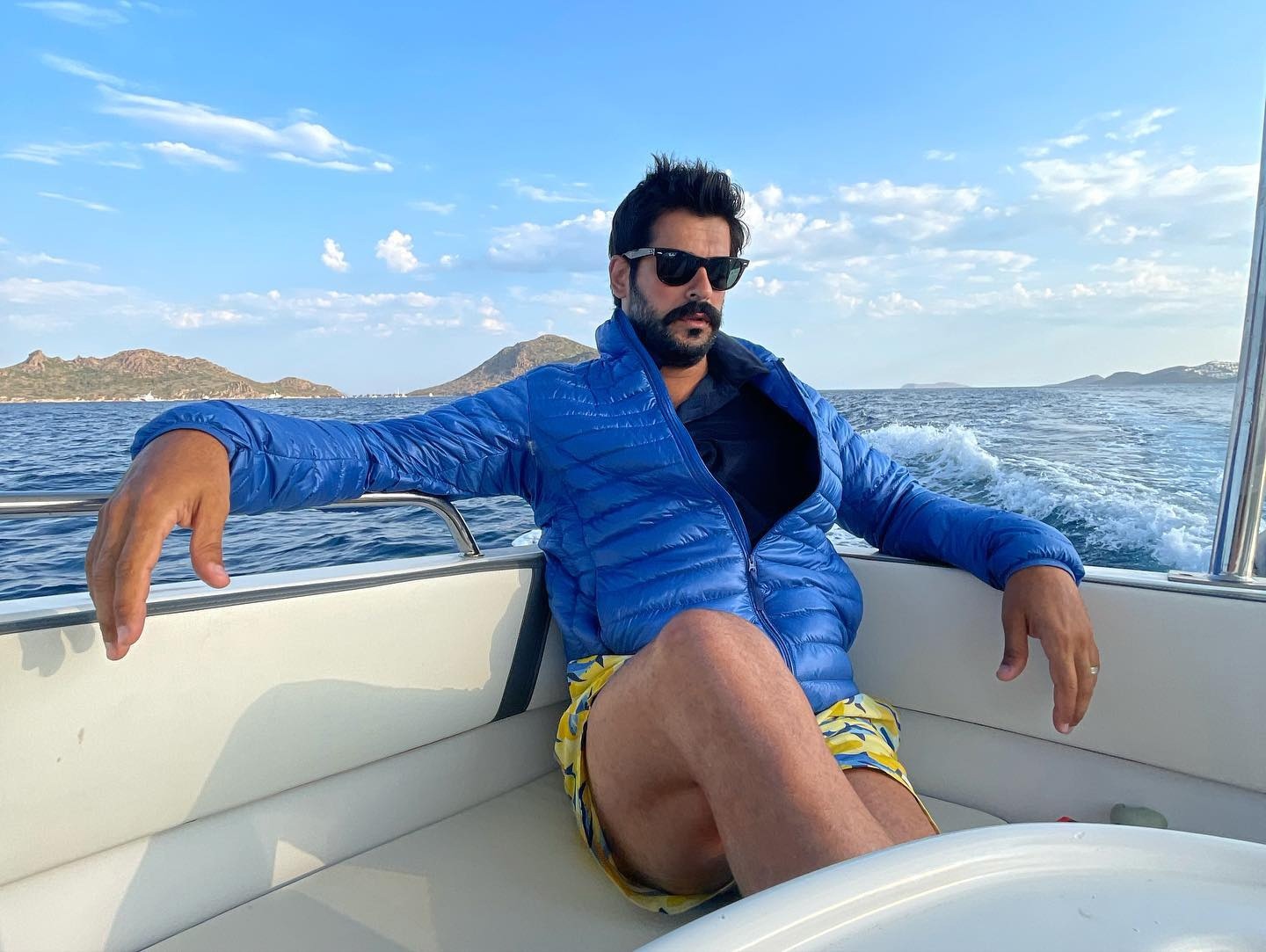 Sevda Erginci in a photo shoot for Hurriyet magazine 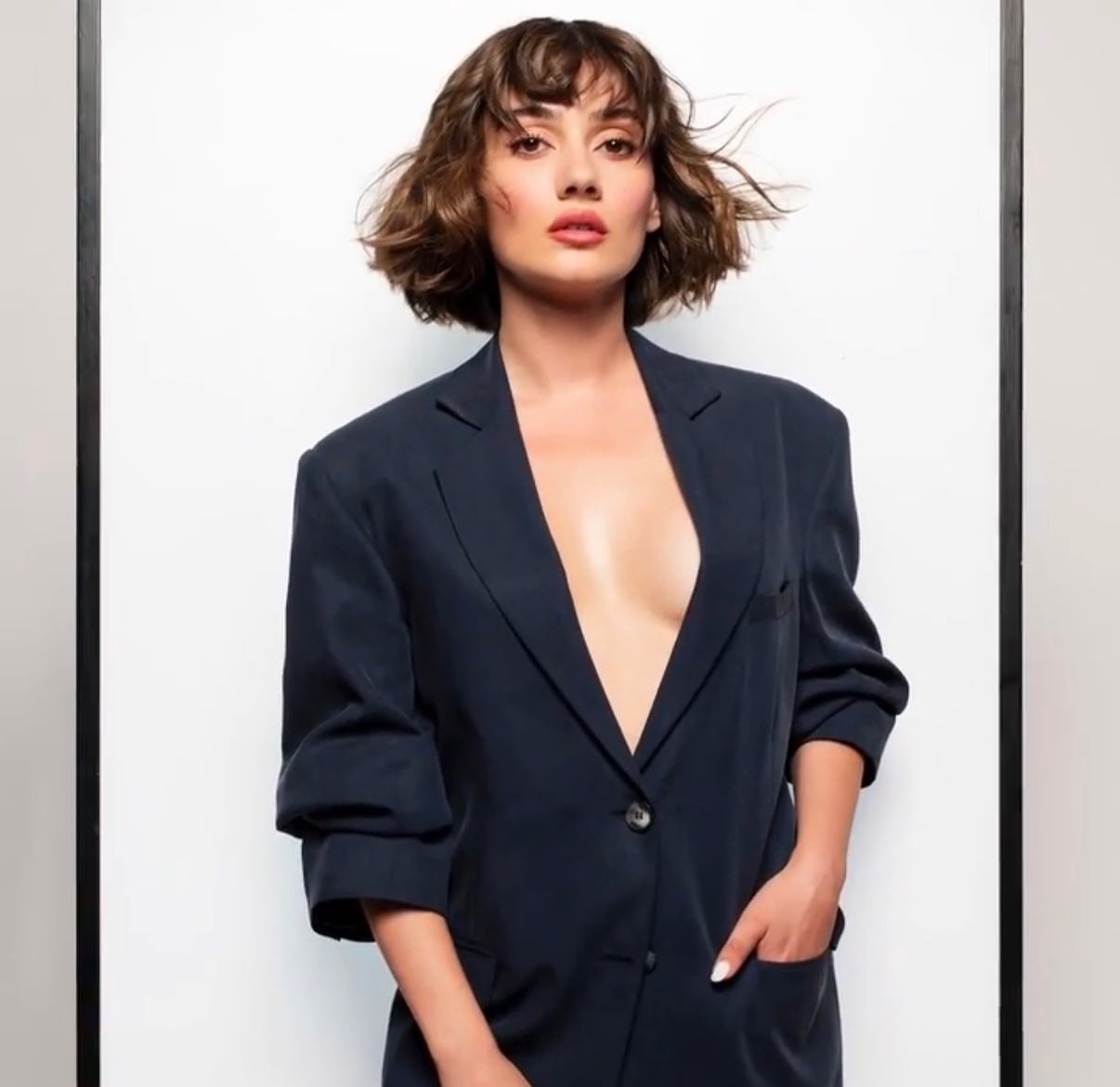