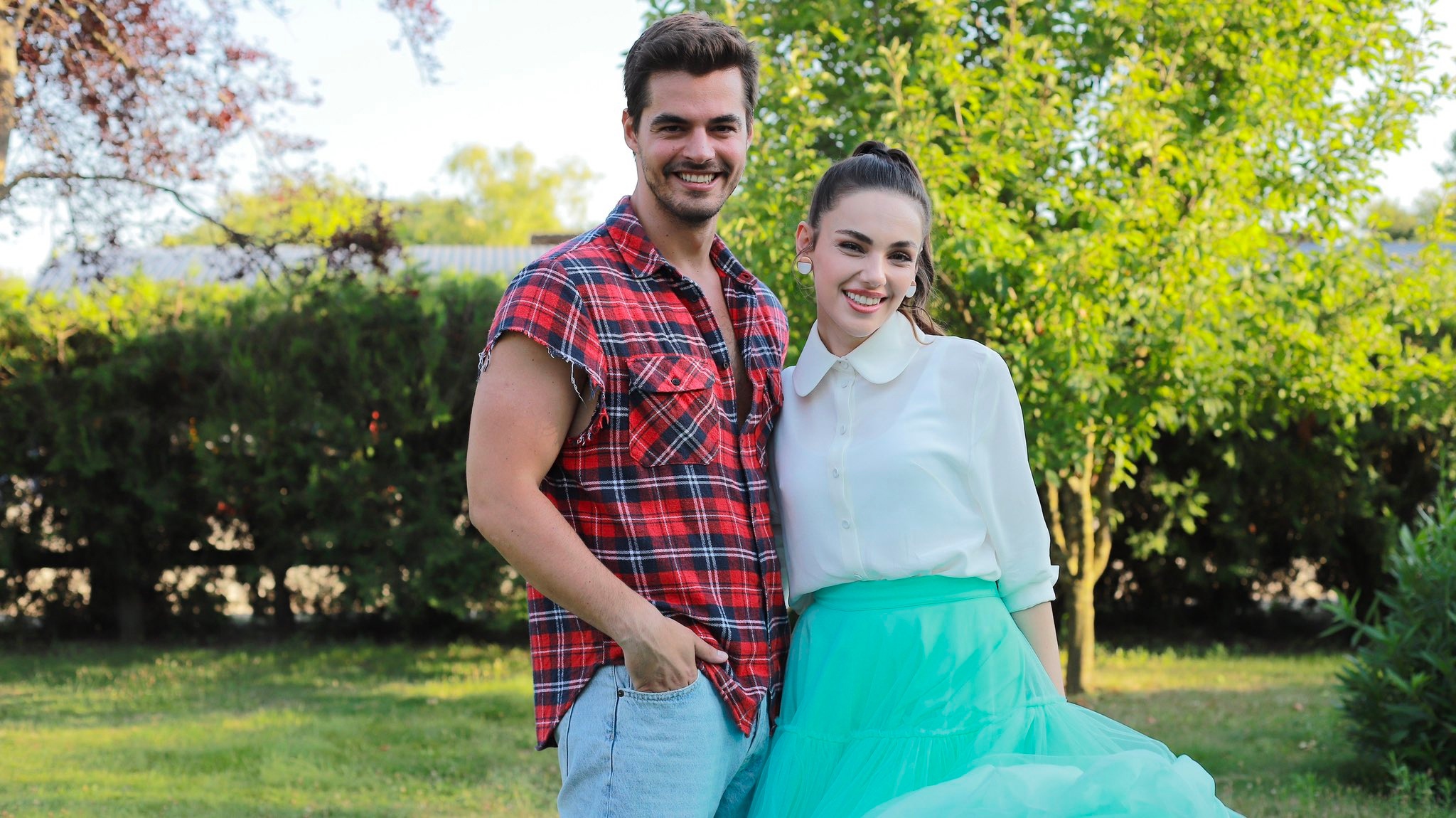 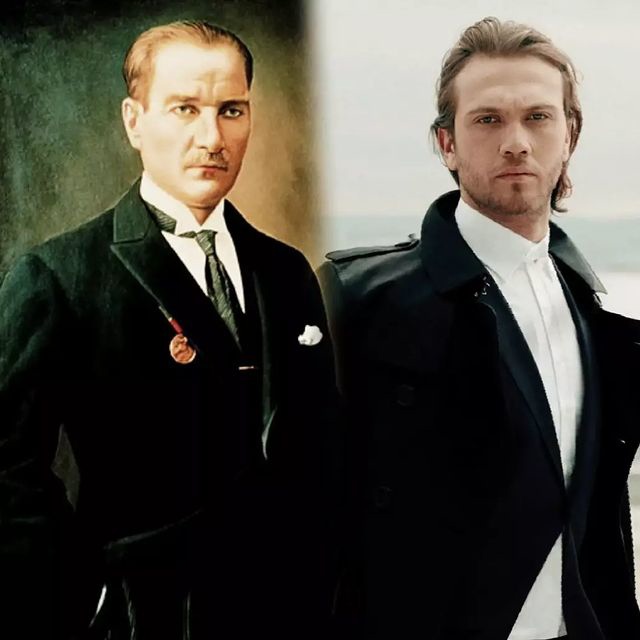 Cem Yilmaz, who is resting in Bodrum, had an accident. The comedian, as well as the taxi driver he encountered, are doing well, which cannot be said about their cars.

According to rumors, immediately after the joint vacation, the couple Irem Helvacioglu and Yolaç Ozcan broke up

According to Aksam, Sevket Coruh, who plays the role of Commissioner Mesut, has left the cast of the Back Streets series. According to journalists, the actor wants to focus on work in the theater 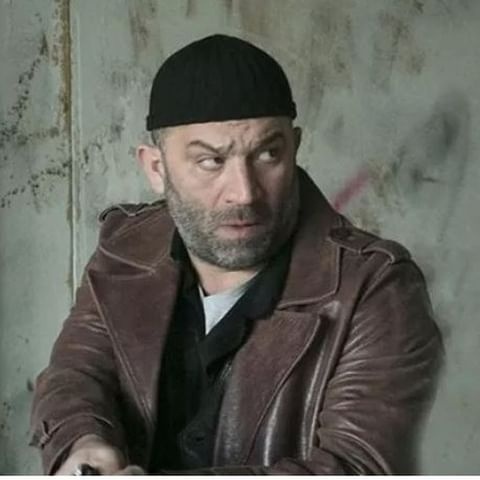 The series Selma changed its name to Beautiful Days / Güzel Günler. The project will be released on TV channel TRT1 in the new season. Starring Olgun Toker and Zeynep Camci 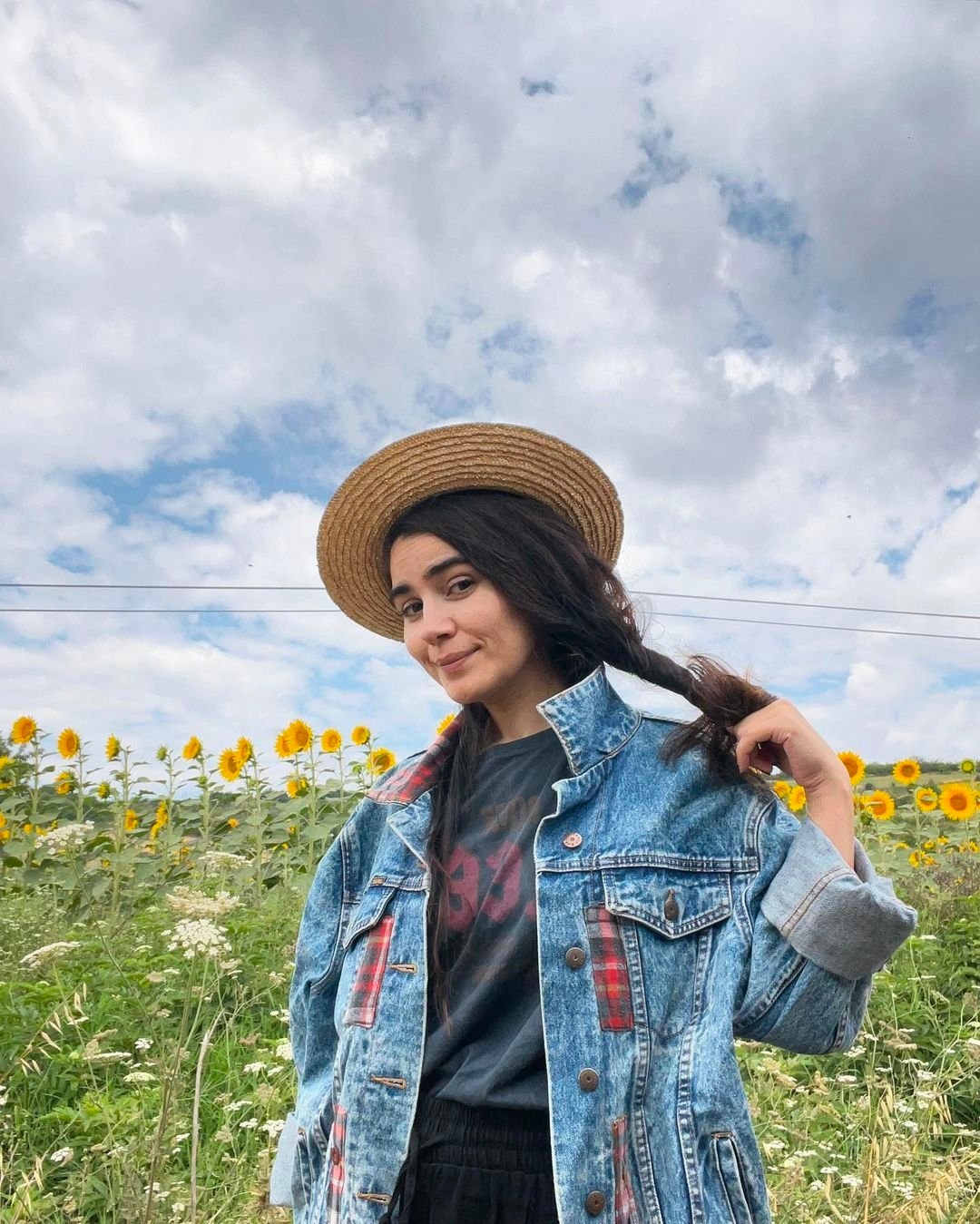 Tolga Sarıtaş with a four-legged friend 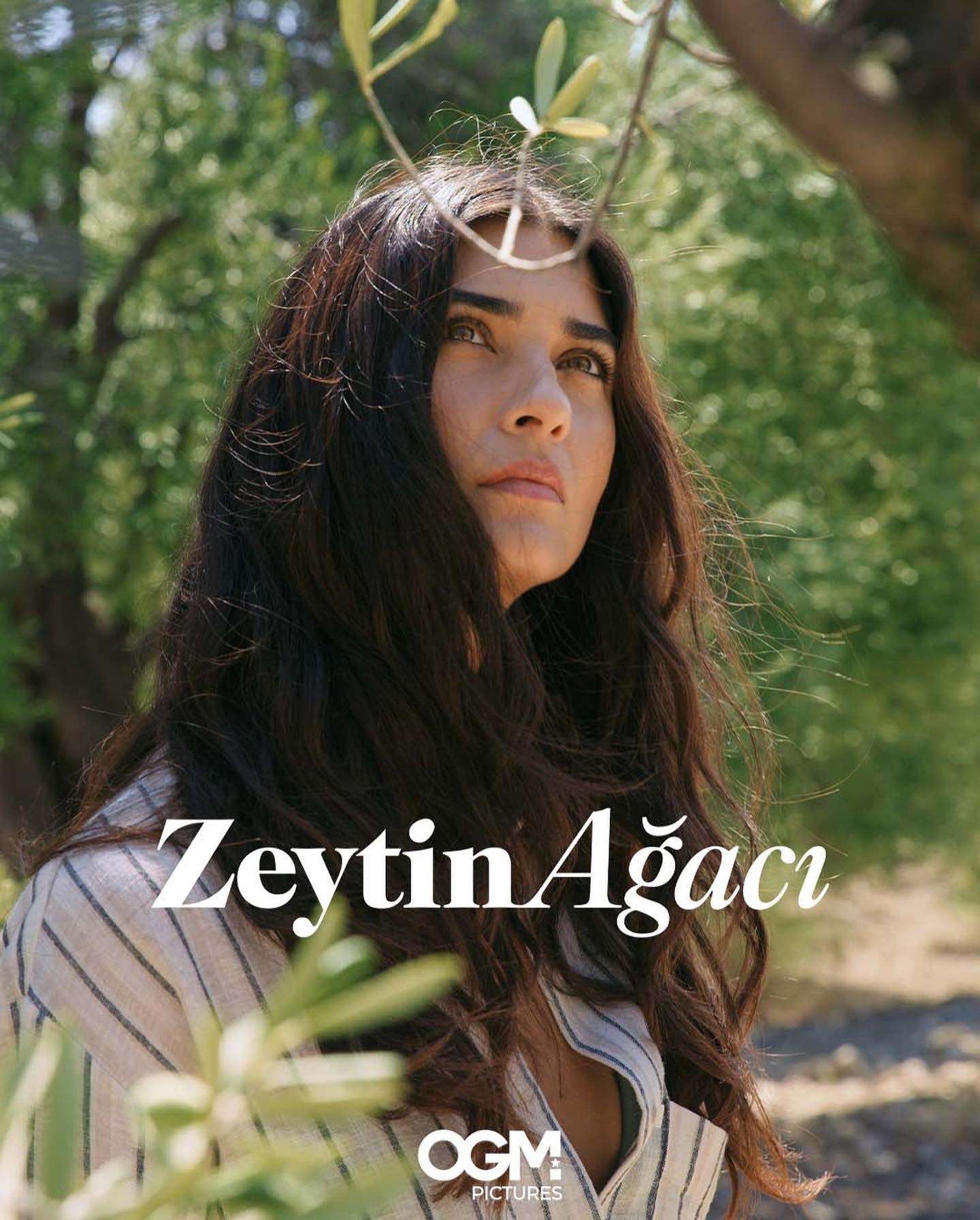 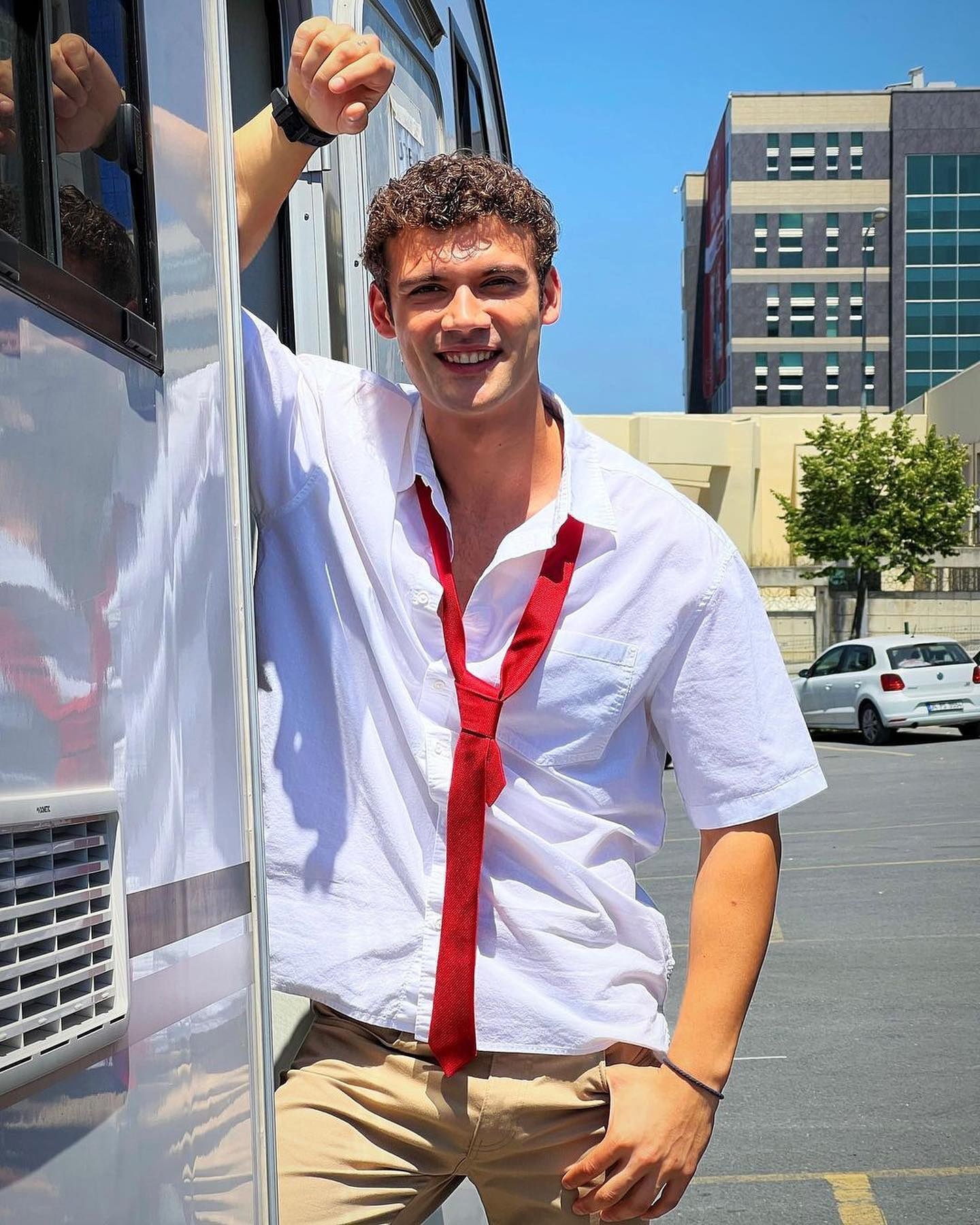 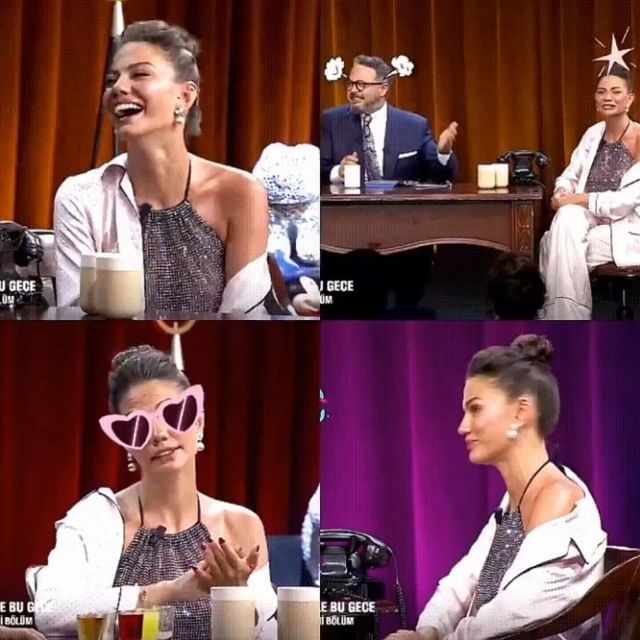 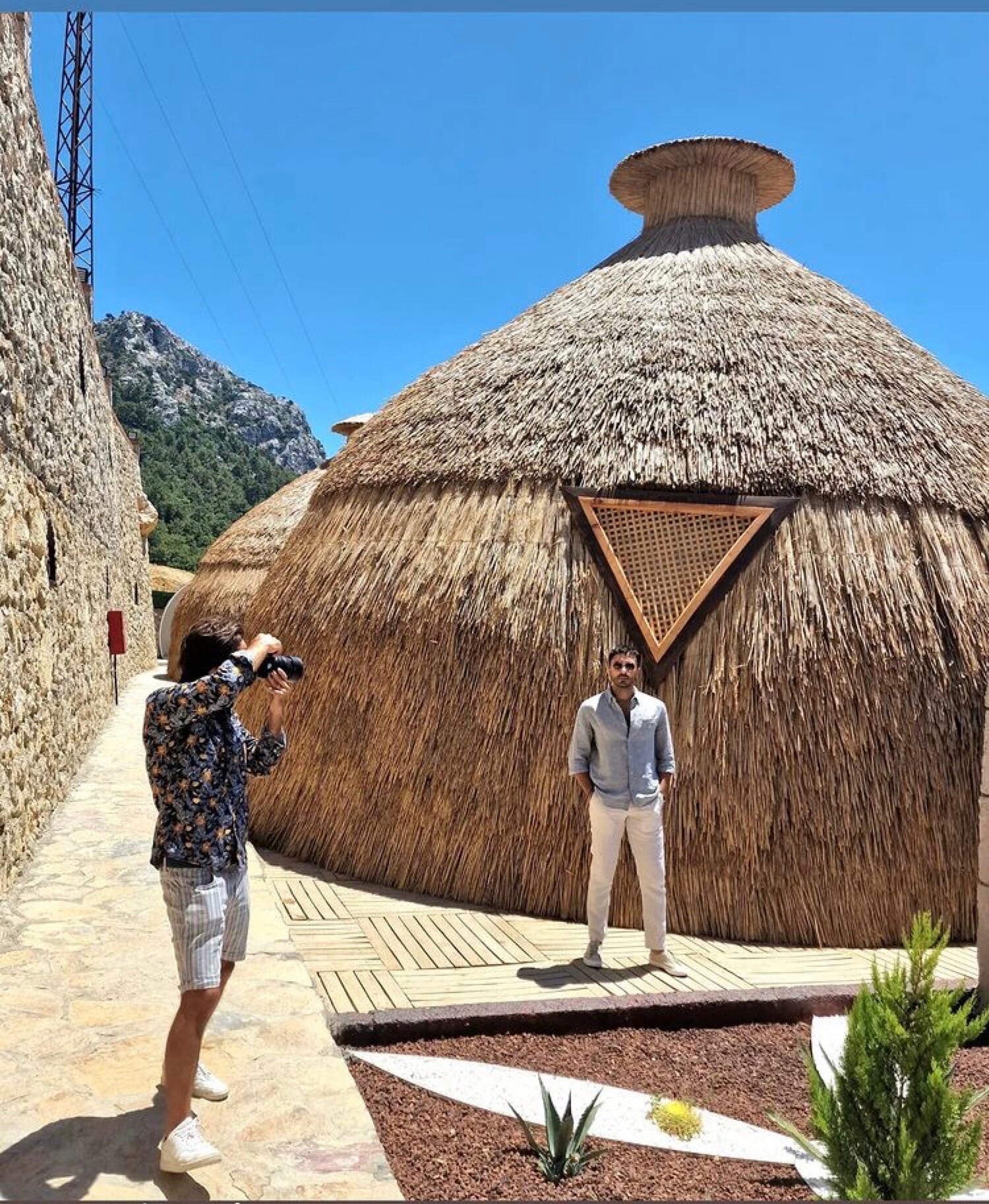 According to Birsen Altuntas, the Brazilian model Giulia Vaz, who works both in her homeland and in Turkey starred in the new single of Tarkan 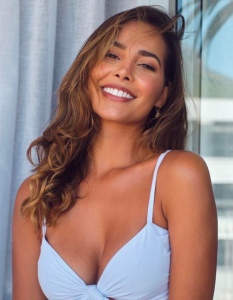 Sinem Unsal has already signed a contract for a new series

The Turkish press is surprised how much İsmail Ege Şaşmaz looks like Baris Akarsu, whom he plays in the new film 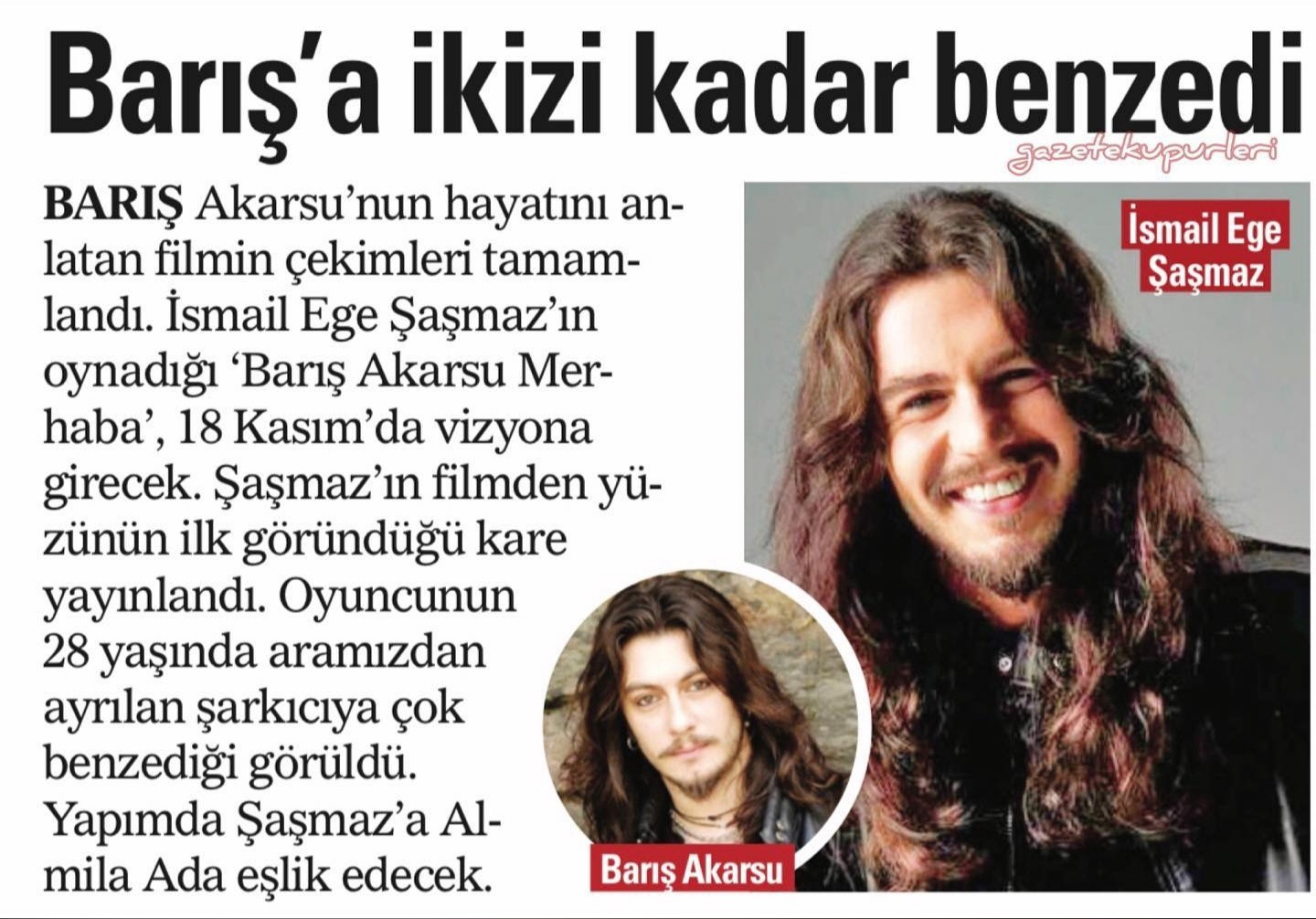 According to Takvim, Amine Gulse, who created a jewelry brand with her husband Mesut Ozil, convinced her husband to invite Zendaya to advertise her product. The star was offered $3 million for a contract. Now she is considering the proposal.

Hürriyet reported that in the latest poll ‘Who takes the place of the legendary couple Kıvanç Tatlıtuğ and Beren Saat among young Turkish actors’, the audience preferred Aytaç Şasmaz and Cemre Baysel 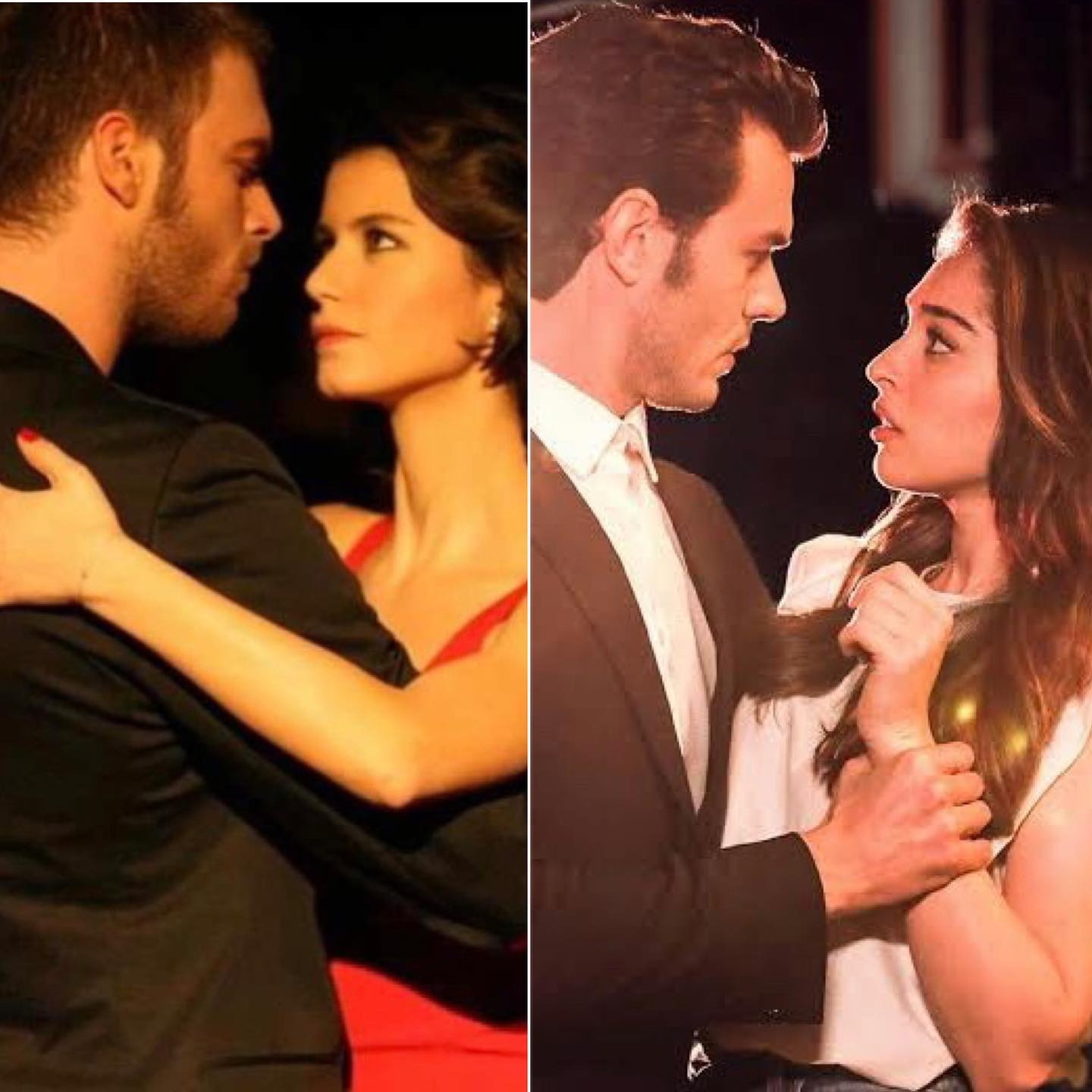 As we have already reported, Kubilay Aka and Hazar Ergüçlü will play in the new series of the Exxen digital platform ‘Just Friends / Sadece Arkadaşız’. It turned out that this is the same series in which Cemre Baysel and Deniz Can Aktas were supposed to play, but the producers changed the cast

Cemre Baysel and Deniz Can Aktas

Merve Bolugur started a relationship with arranger Mert Aydin, who helped her record her first song

In a new interview with InStyle, Bensu Soral announced the release of her film ‘Private Lesson’ on the digital platform Netflix. According to the actress, it will be a movie about life in modern Istanbul with great visuals. 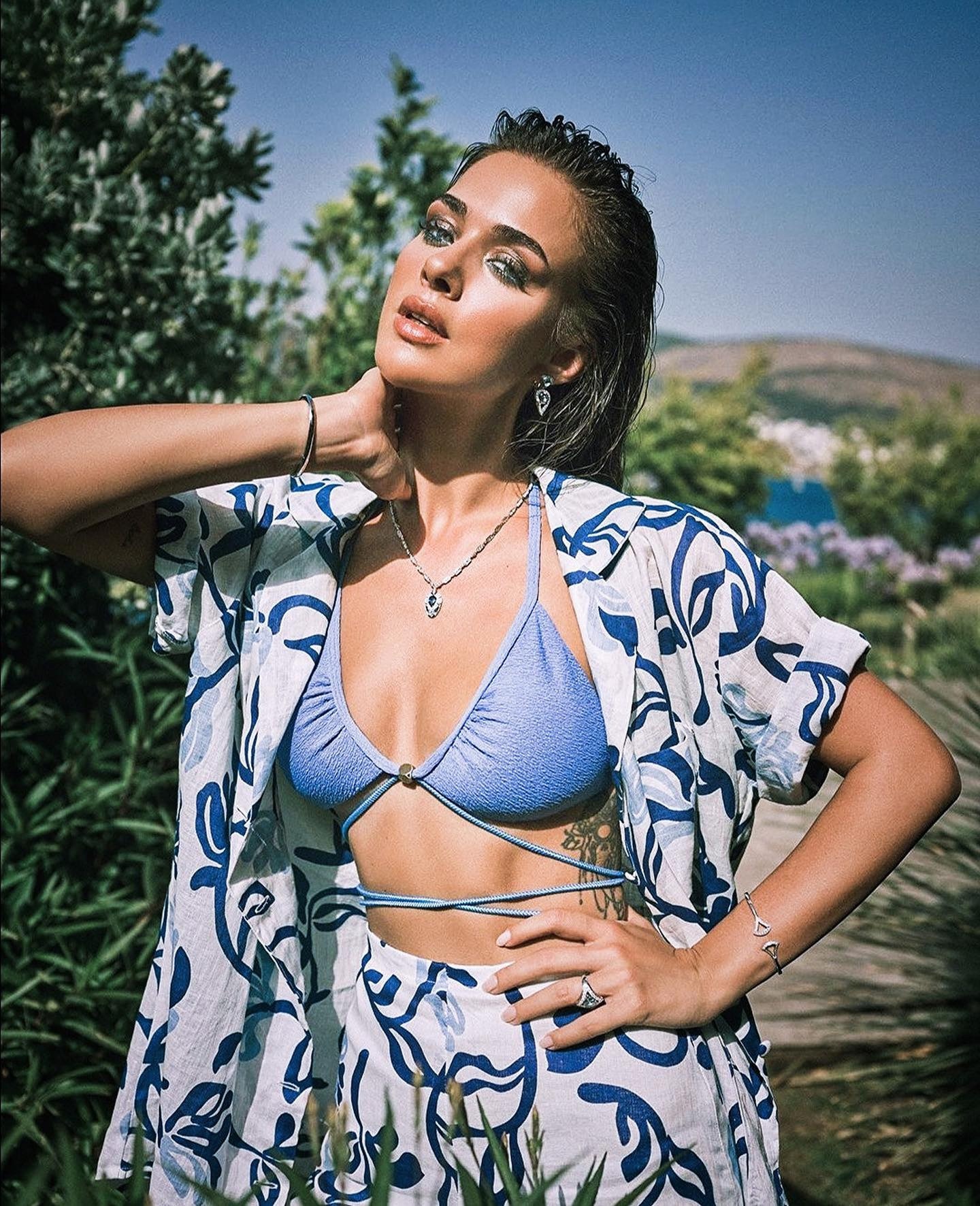 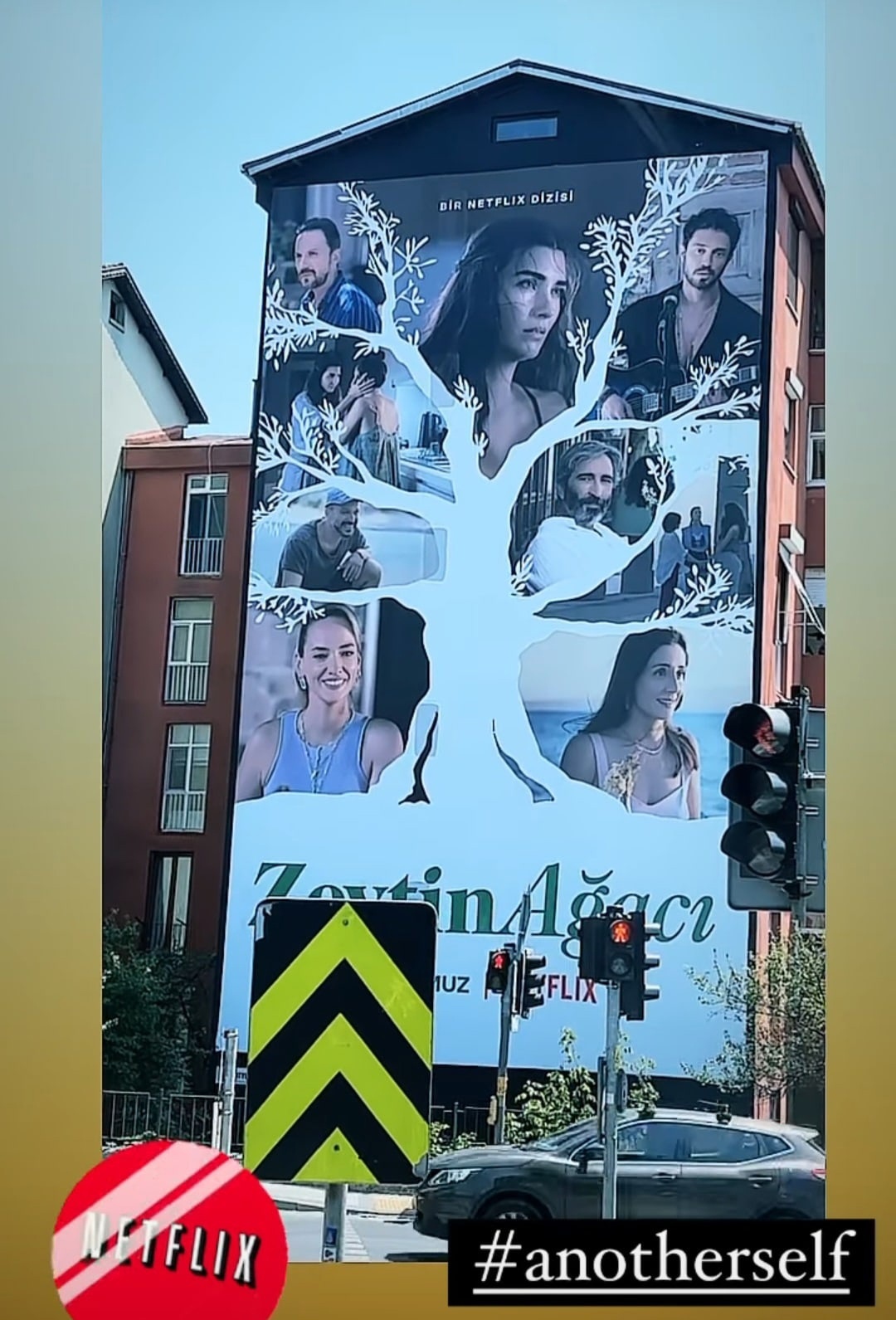 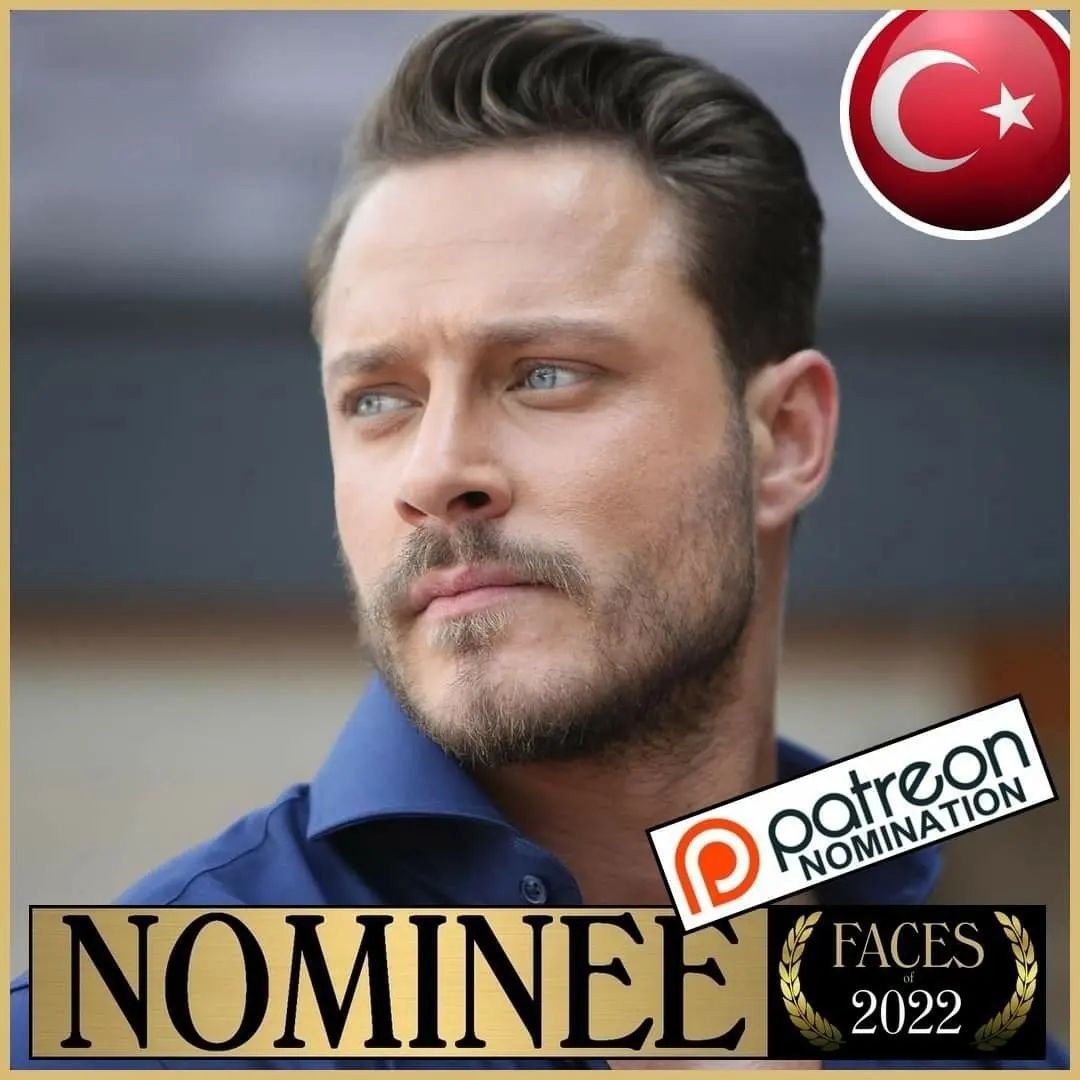 Experts are wondering why the series ‘Forbidden Love’, which is once again shown on television, has higher ratings than many new series

Ebru Sahin and Cedi Osman are happy, young and very much in love

According to Birsen Altuntas Caglar Ertugrul received many offers for a new work, but now he is resting and preparing the script of his own film.

The Turkish press enthusiastically cites the list of the most beautiful actresses in Turkey compiled by the English magazine Nubia Magazine, completely forgetting that this is an ordinary site that does not have much weight in the world. But there is reason to be proud

Afra Saraçoglu, who is preparing to return to the screens in the new series ‘Kingfisher’ by OGM Pictures, admitted that she prefers to play characters that are close to her. The actress did not pretend and admitted that the rating is very important, but it does not allow planning for the long term, since there is always a problem whether the series will be cancelled or not. 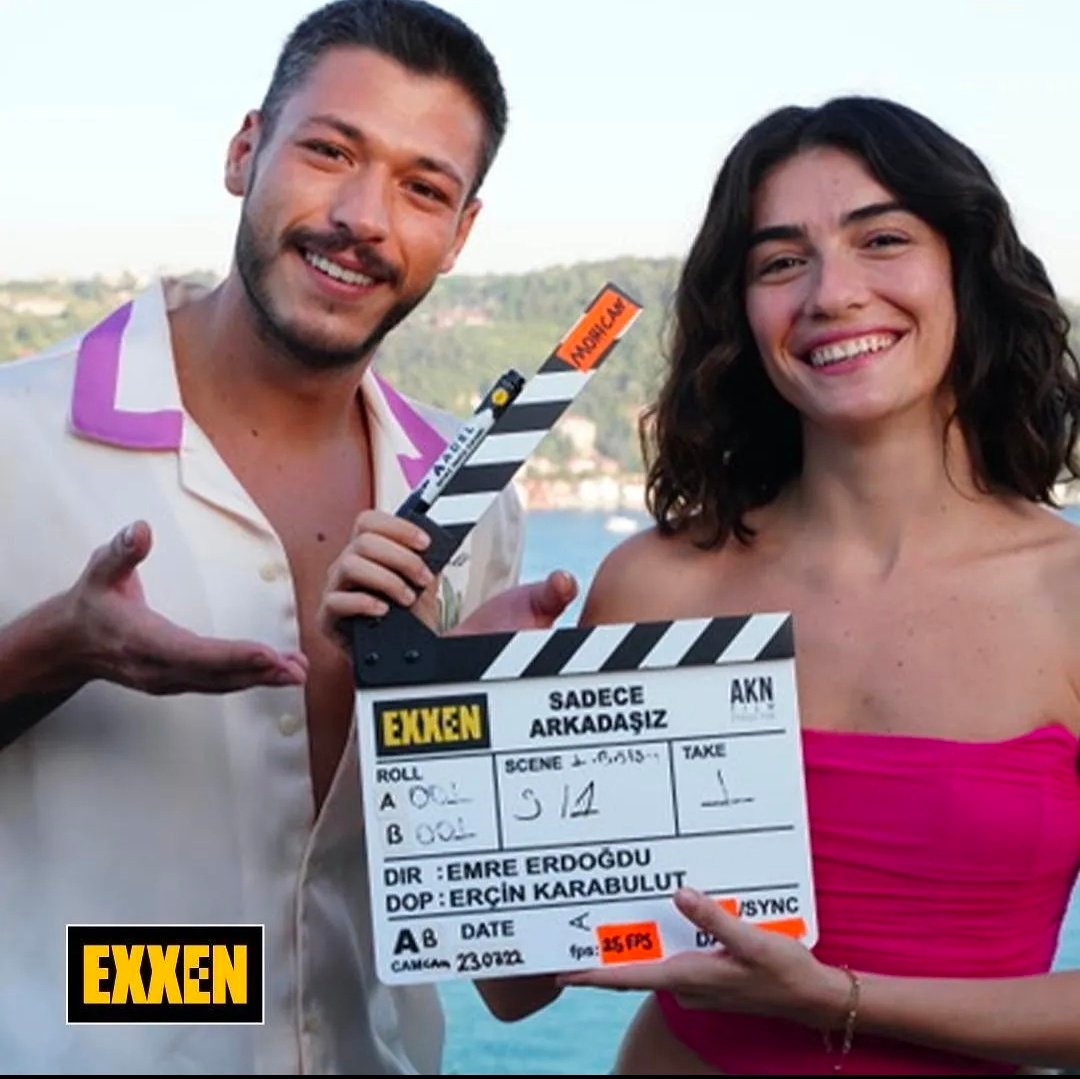 Kubilay Aka and Hazar Ergüçlü