Will Çağlar Ertuğrul and Deniz Baysal star in the new movie? 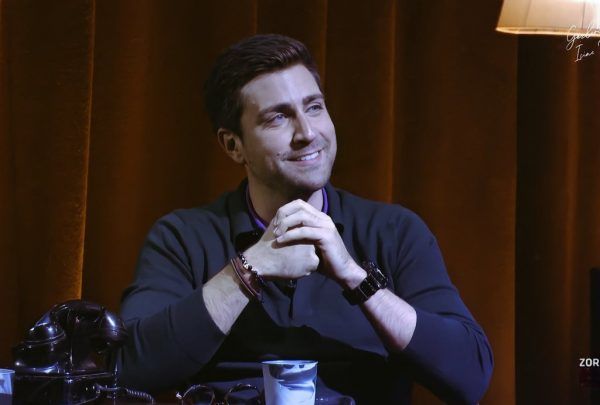 Çağlar Ertuğrul left the cast of the series “Intelligence / Teşkilat”. However, fans of the wonderful duet Çağlar Ertuğrul & Deniz Baysal may not be upset. It is quite possible very soon the actors will again be together on the set.

The story of the intelligence officer Serdar performed by Çağlar Ertuğrul in the series “Intelligence / Teşkilat” has come to its logical end. The actor said goodbye to the show on his Instagram account, admitting that working on the series left him unforgettable memories. He thanks all the crew and fans, and hopes that the new season will be as exciting as the previous two.

While Çağlar, who has reconciled with his beloved Kayla Manukyan, is resting in Urla and considering new job offers, periodically returning to Istanbul. Recently he was noticed in one of the shopping centers. After confirming that he left the show, the actor admitted that he did not want to publish this news until the third season began airing, but now it will be necessary to publish an explanation for why he decided to leave.

Çağlar pleased his fans with information about the work on the script for a new movie. He writes a story with a friend and hopes that Deniz Baysal will star in the film. There’s a great role for her, so maybe she can find time while filming the series to work in his movie.