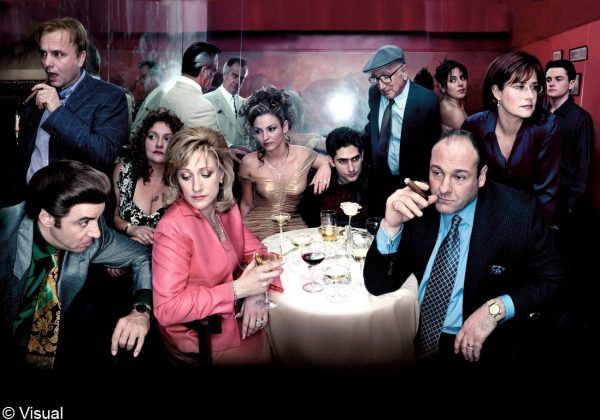 Great news for fans of the criminal series from the company Ay Yapim. For the new television season, producer Kerem Çatay is preparing a new mafia TV show, which will traditionally be released on Mondays. What do we know about the show right now?

According to Birsen Altuntas Kerem Çatay does not change his tradition. After the successful series starring Çağatay Ulusoy and Aras Bulut İynemli “Insider / İçerde” and “The Pit / Çukur”, as well as the series “The Bad Penny / Üç Kuruş”, Ay Yapim is preparing a new mafia series “Family / Aile” for the Show TV channel. The screenwriter is Hakan Bonomo, known for the series “The Oath”, “Trusted”, “First and Last”.

So far, the director of the project, which will have a lot of action scenes, has not been determined. After the success of “The Trial / Yargı” series, which was rewritten several times, Kerem Çatay decided to pay more attention to the pre-production of the show. Negotiations are underway with the actors who should play the leading roles. It is already known that Özge Özpirinçci can star in the show.

According to well-known journalist Ranini, the series is an adaptation of the famous American show “The Sopranos”, the rights to which Ay Yapim acquired several years ago. The American show, which has 6 seasons, has received 21 Emmy Awards in its life on the air. It follows a mafia clan led by Tony Soprano, who manages his personal and professional problems.