The new Fox TV series ‘Love of the Giants’ 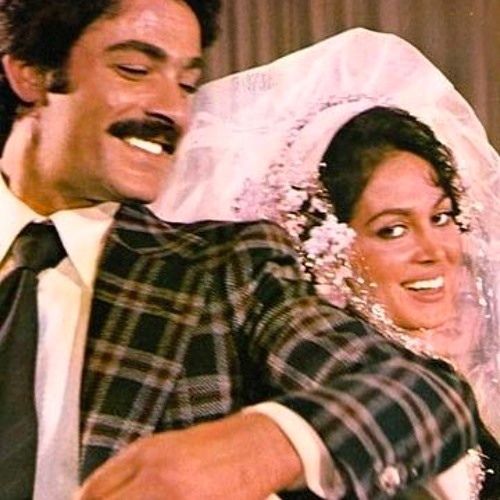 Love of the Giants / Devlerin Aşkı

Preparations are underway for Gold Film’s Fox TV series ‘Love of the Giants / Devlerin Aşkı’, which is an adaptation of the famous 1976 film starring Turkan Soray, Kadir Inanir and Savas Basar. The script of the series is not written by Yilmaz Sahin (Magnificent Century). In the center of the story is the fate of two madly in love people, Turkan and Tarik, who will have to overcome many obstacles. They part and after some time Tarik finds out that his friend and boss fell in love with Turkan, whom he once saved his life. The director of the project is Omur Atay. Casting is underway.