Who became the co-star of Can Yaman in the series ‘The Turk’? 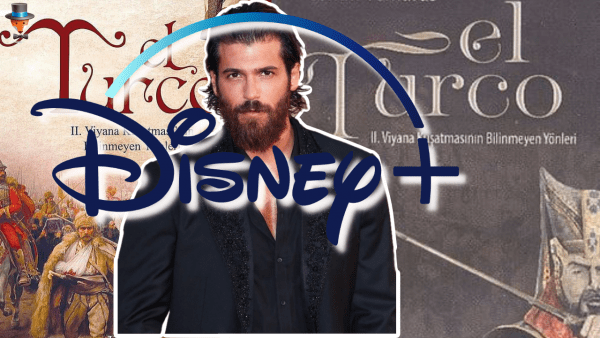 Great news for fans of Can Yaman! We finally got the name of the actor’s co-star in the new historical series “The Turk”, which will be released on the Disney Plus digital platform.

Shooting of the Ay Yapım’s series for the digital platform Disney Plus “The  Turk / El Turco” will begin in September. The main role in the project will be played by Can Yaman, who continues his career in Italy. The series directed by Uluç Bayraktar will be filmed in English. The scriptwriter is Kerem Deren.

Filming was originally supposed to take place in Italy and Croatia, but in the end the producers chose Hungary as a more cost-effective option. Most of the film crew of the show, including the head cameraman, will be composed of foreigners.

Can Yaman will play the Janissary Hasan Balaban. He prepares thoroughly for his role, often demonstrating the process of training on Instagram. Recall that the series will tell the real story of a Turkish soldier who raised an uprising in an Italian village and became a legend of the locals.

Finally, fans of Can Yaman found out the name of the actor’s new co-star. According to the well-known journalist Birsen Altuntas, negotiations are currently underway with the Italian model and aspiring actress Greta Ferro, whom the audience knew from the TV series “Made in Italy”.

The journalist also claims that the story of Hassan Balaban, who received the nickname “bird of prey” for his height and strength, will not be limited to just one TV show. Disney Plus will create the Universe of the series “The Turk / El Turco”, and will also make a spinoff of the project, that is, it will make the show with different actors, but in the same historical setting.