Why was the series ‘Legend / Destan’ cancelled? 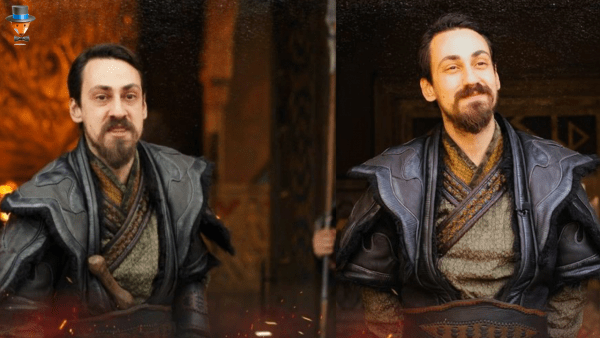 Fans of the series “Legend / Destan” were left in disbelief after the unexpected decision to cancel the show. What happened, and what was the reason for such a drastic decision of the channel’s management and the producer?

In the coming days, the film crew of the series “Legend / Destan” will return to the set to work on the final episode of the show. Recall that it was originally planned to renew the series for a second season, but in the end this idea was abandoned. Screenwriters Nehir Erdem and Ayse Ferda Eryilmaz returned to work on the series to complete their story.

According to well-known journalist Oya Dogan, the decision to cancel the series “Legend / Destan” was made by producer Mehmet Bozdağ and the management of the ATV channel after reviewing the script for the second season. They have come to the conclusion that the script is very impressive and could make a great new TV show, while the audience of the “Legend” has already left, and it is unlikely that the viewers will return to watch the 2nd season of the series.

It was decided to end the broadcast of the series “Legend” and start work on a new historical TV show produced by Mehmet Bozdağ’s company. We will find out the details of the new work of the famous producer a little later, as he tries to present the audience with ready-made, well-developed projects. One can only assume that the plot will be devoted to the adoption of Islam by the Turkic tribes.