2nd season of the series ‘The Ring’ 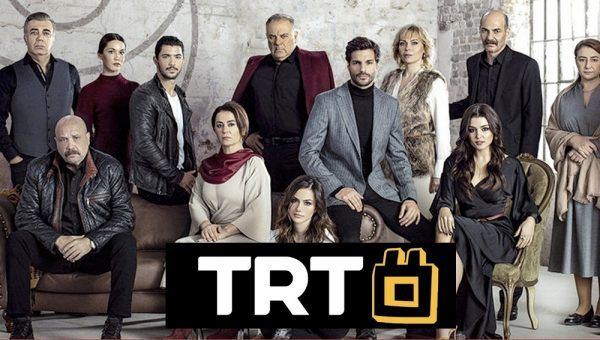 According to well-known journalist Sina Kologlu, ES Film continues to develop the second season of the series ‘The Ring / Halka’, the script of which is being written by Levent Cantek. 4 episodes are ready, the scriptwriter will make 4 episodes more. The series is being prepared for TRT Dijital. When asked by a journalist whether the actors of the first season will be filming in the sequel of the show, the producers answered evasively: first they will finish developing the script, and then they will try to resolve this important issue.